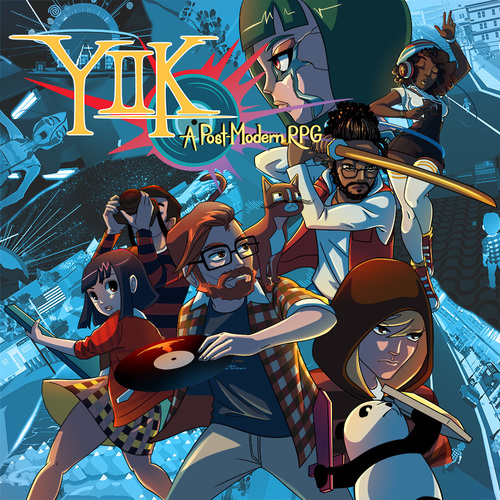 In this surreal Japanese-style RPG set in the '90s, prepare to experience a conspiracy like no other.

After witnessing a woman vanish from an elevator, college graduate Alex embarks on an adventure to rescue her, which spirals into an epic quest with stakes higher than he could have ever imagined.

Alex’s search for the woman and the truth behind her disappearance lead him and his companions towards the new millennium, on a journey rife with mystery and danger... or so goes the tale of YIIK: A Postmodern RPG, the surreal Japanese-style RPG from Ackk Studios and Ysbryd Games.

Battle through dungeons littered with puzzles, traps, and bizarre monsters with a party of up to eight members, using a combat system that blends twitchy minigames with turn-based combat. Brandish records, cameras, musical instruments and more against enemies ranging from floating, yammering skulls to tortoise samurais.

YIIK has more than 30 hours of content including a fully-voiced main story campaign featuring talents such as Chris Niosi (Tales of Zestiria, Disgaea 5), Clifford Chapin (Borderlands: The Pre-Sequel, Attack on Titan, RWBY) and more.

Polygonal rendering, lack of textures and a rich, saturated color scheme lend to the dreamlike, otherworldly qualities of the environments and their inhabitants. The soundtrack – including contributions from composers such as Toby Fox (Undertale) and Hiroki Kikuta (Secret of Mana) – is as eclectic as the gameplay, featuring an electroacoustic fusion of jazz, funk, traditional JRPG-style tunes and swing. 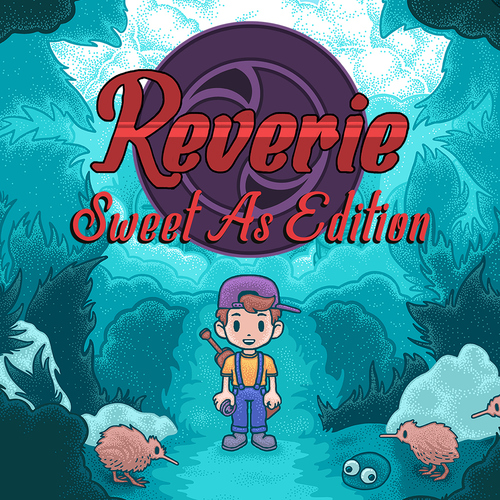 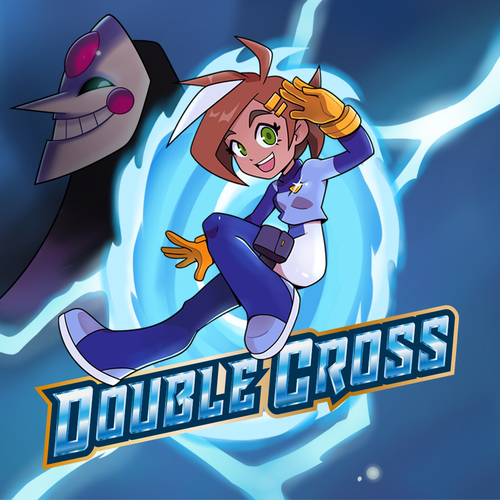 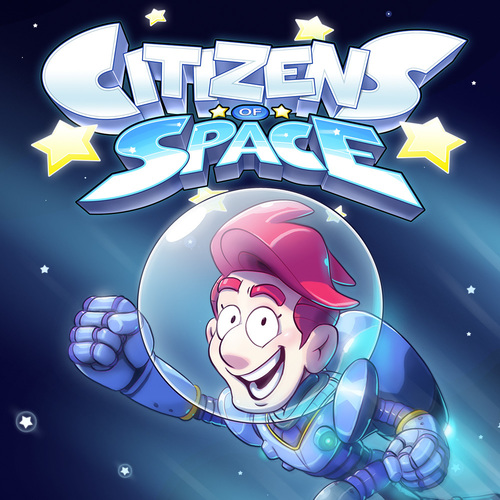 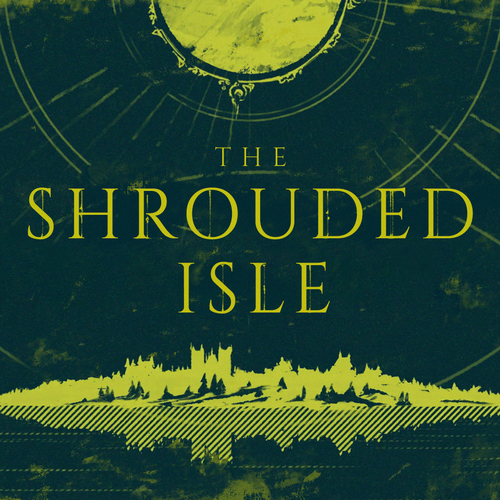 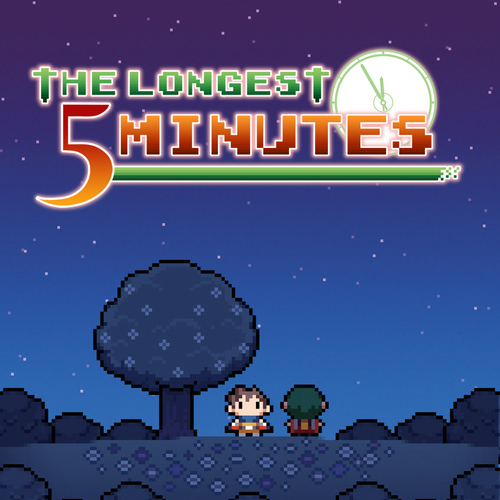 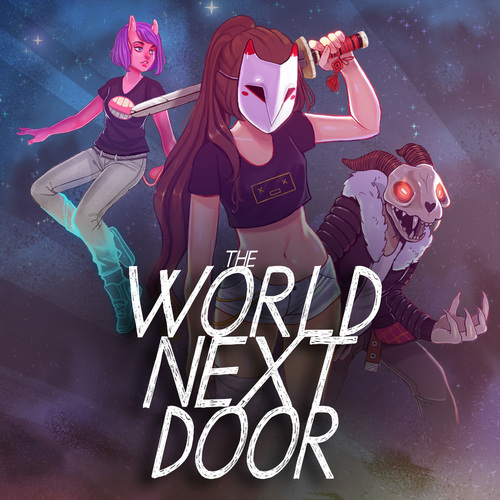