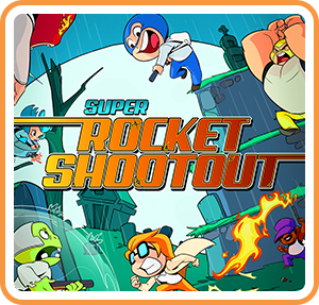 A frantic brawler game to play alone or with up-to 4 friends.

Twins never have it easy, and it’s no different for Maurice and El Bruto! Frustrated with their inability to execute on their elaborately planned bank heists, they squabble and bicker only the way brothers can, leaving a trail of chaos and destruction behind them.

SUPER ROCKET SHOOTOUT is a frantic and fun 2D pixelart brawler game, mixing platformer and fighting mechanics for up to 4 players (CPU or local multiplayer). The combat system is both accessible and deep, with super agile jetpack-induced movements, combos, super attacks, counters, extras weapons and more!

• Master your jetpack and slip right behind your enemies.
• Use your shotgun from a distance or at melee range.
• Throw homing missiles, boomerangs, teleport-bombs and many more crazy weapons.

Super Rocket Shootout is a great way to hang with friends and enjoy the charming game characters, as well as a perfect outlet to release any pent-up frustrations!

Super Rocket Shootout was developed by Oddly Shaped Pixels, a one man development studio with its global headquarters in Lyon France. 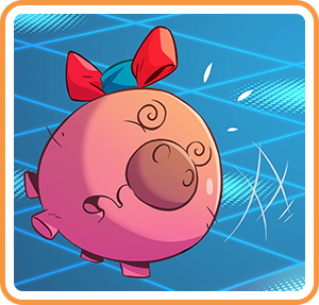 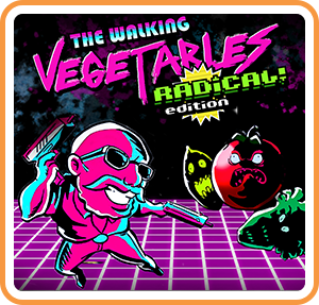 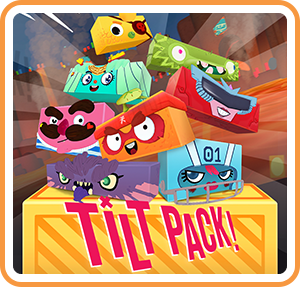 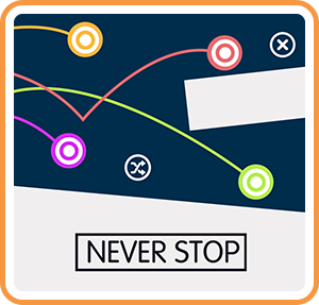 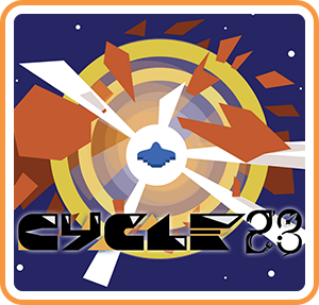 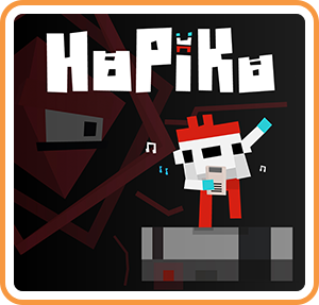