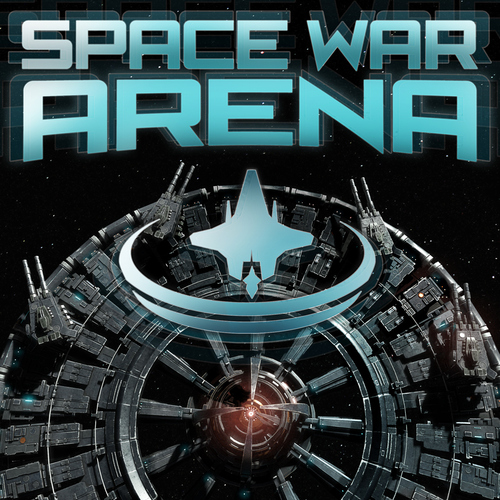 After the end of the galactic war, sentient starships fight in a never-ending space war to continue their evolution. What doesn't kill you makes you stronger.

Starship combat on a grand scale has never been this addictive or accessible. Direct the tides of war in lightning fast strategic battles and unleash astonishing arsenals against opposing fleets to destroy their bases and claim their space.

Space War Arena is a unique homage to the original videogame. Build an armada from 20 different types of evolving units, unleash your cunning, adapt to the enemy, and command your fleet in epic AI encounters.

Now the Space War Arena has expanded beyond your living room! With the online multiplayer mode, you may challenge anyone, anywhere, anytime! But, the competition doesn't end there. With the addition of the worldwide, Endless War Leaderboard, the competition includes everyone! Engage your fleet against your enemies and achieve galactic dominance!

Epic Space Battles -  Enter a universe of exciting real-time space battles that are accessible, but deeply strategic. Think quickly and deploy the right units at the right time, manipulating their launch trajectories for added tactical depth.

Deck Building - Mix and match over 20 types of units and experiment with different play styles as you progress and take your squadrons into battle. Deal out and deal with nimble fighters, sweeping lasers, drone factories, and atomic warheads.

Solo Campaign - Liberate the galaxy in pitched battles against AI masterminds. A solo campaign pits you against a variety of configurations and scenarios, charging would-be commanders to upgrade their fleets and become masters of all they behold. 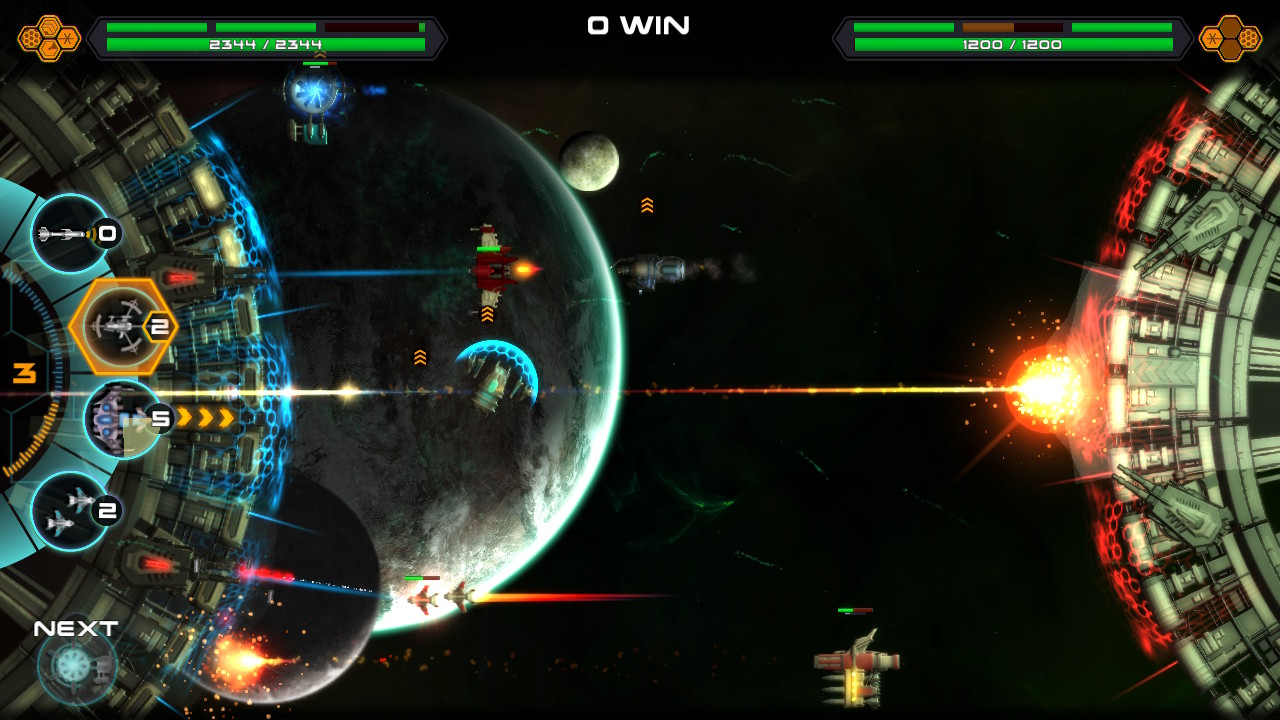 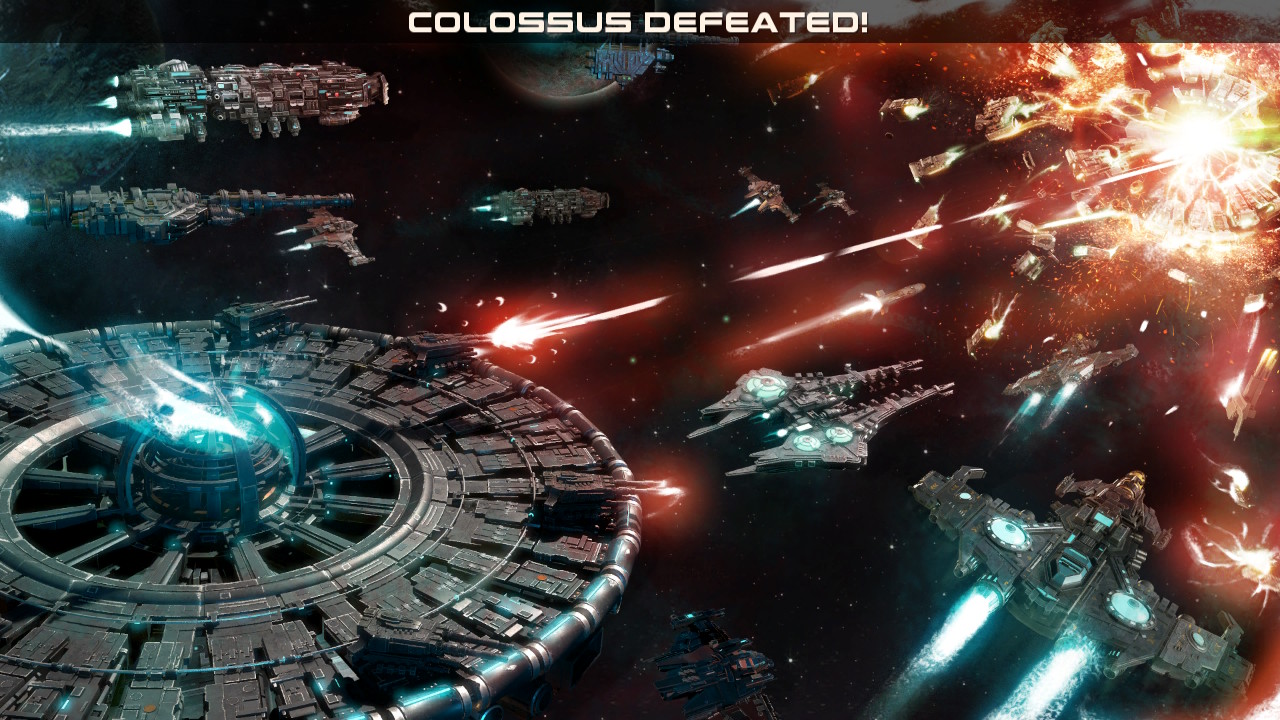 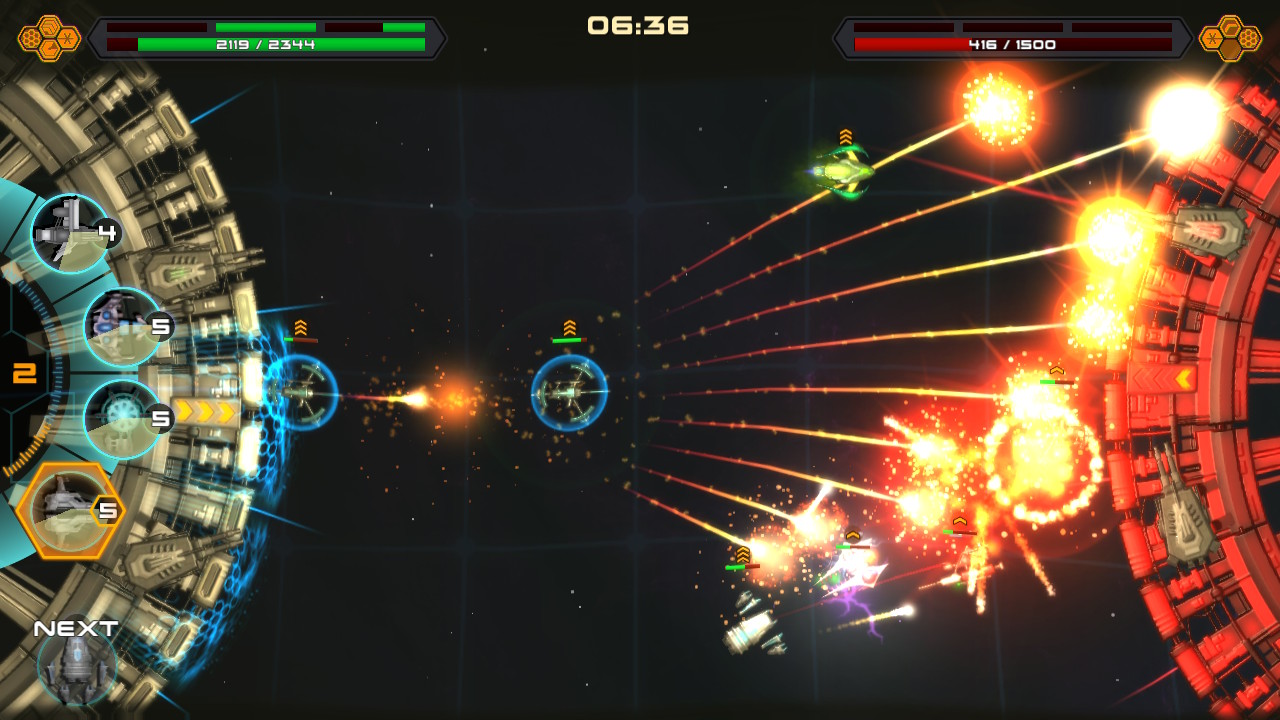 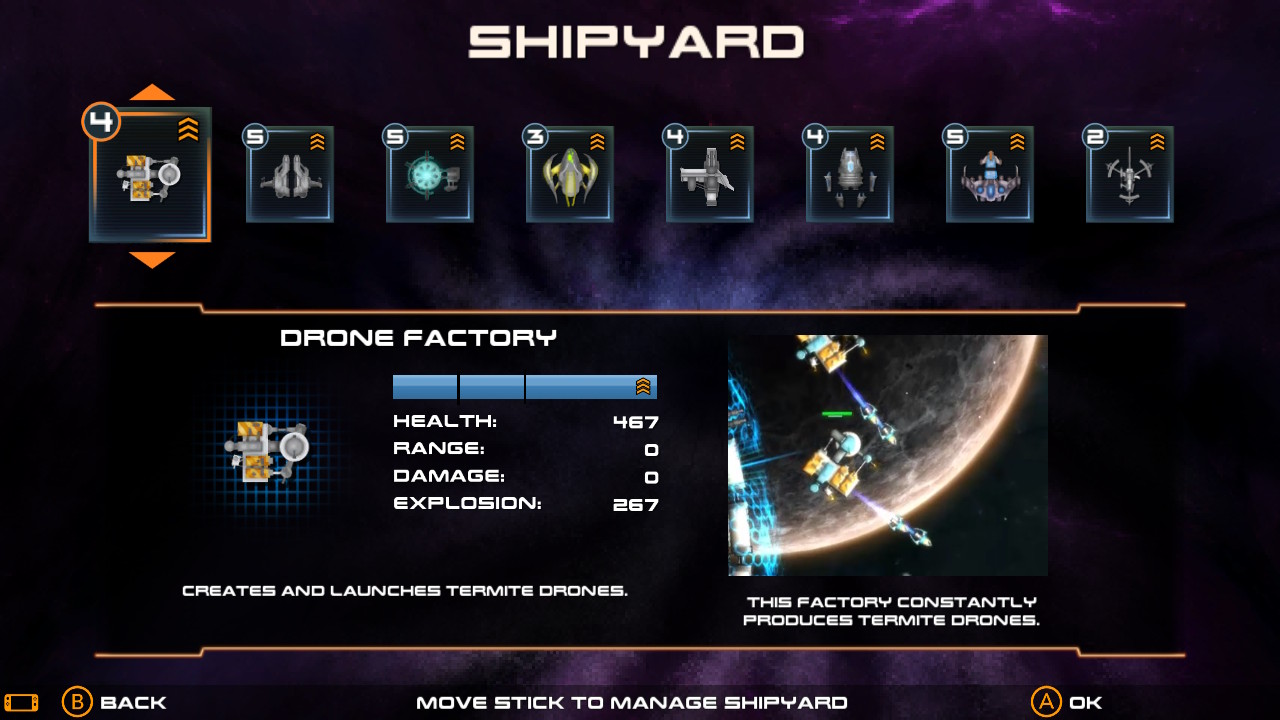 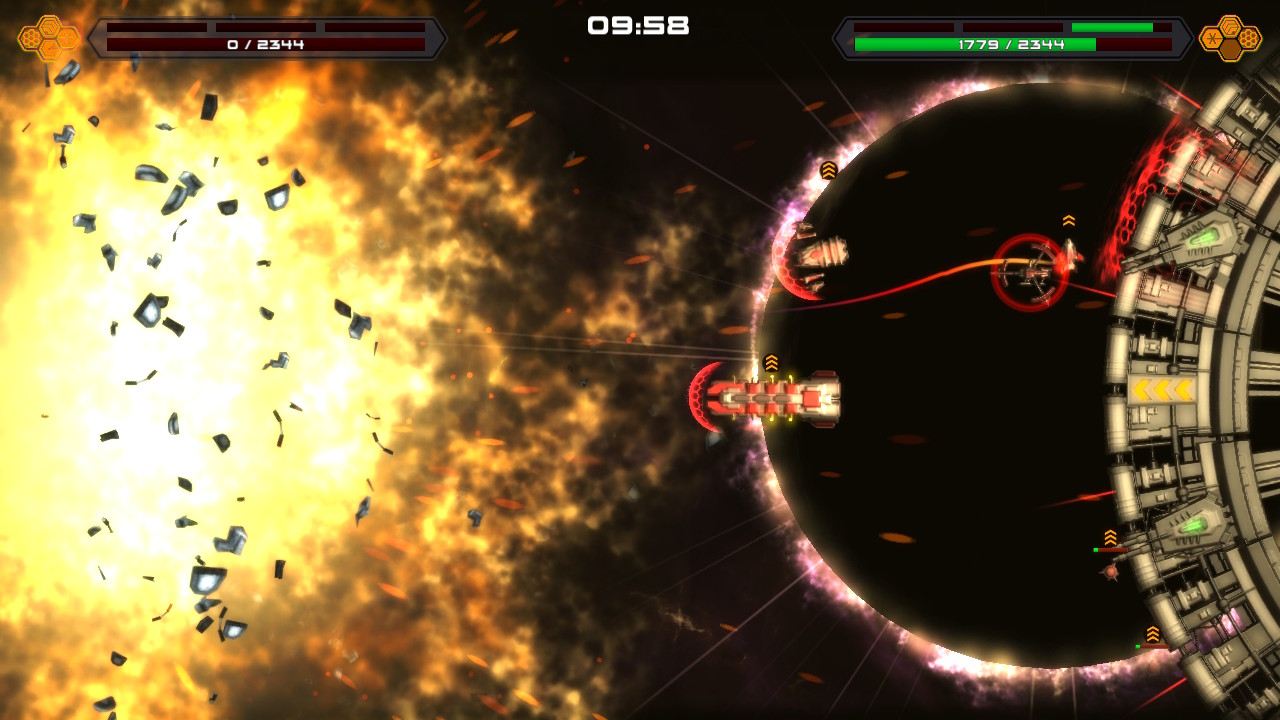 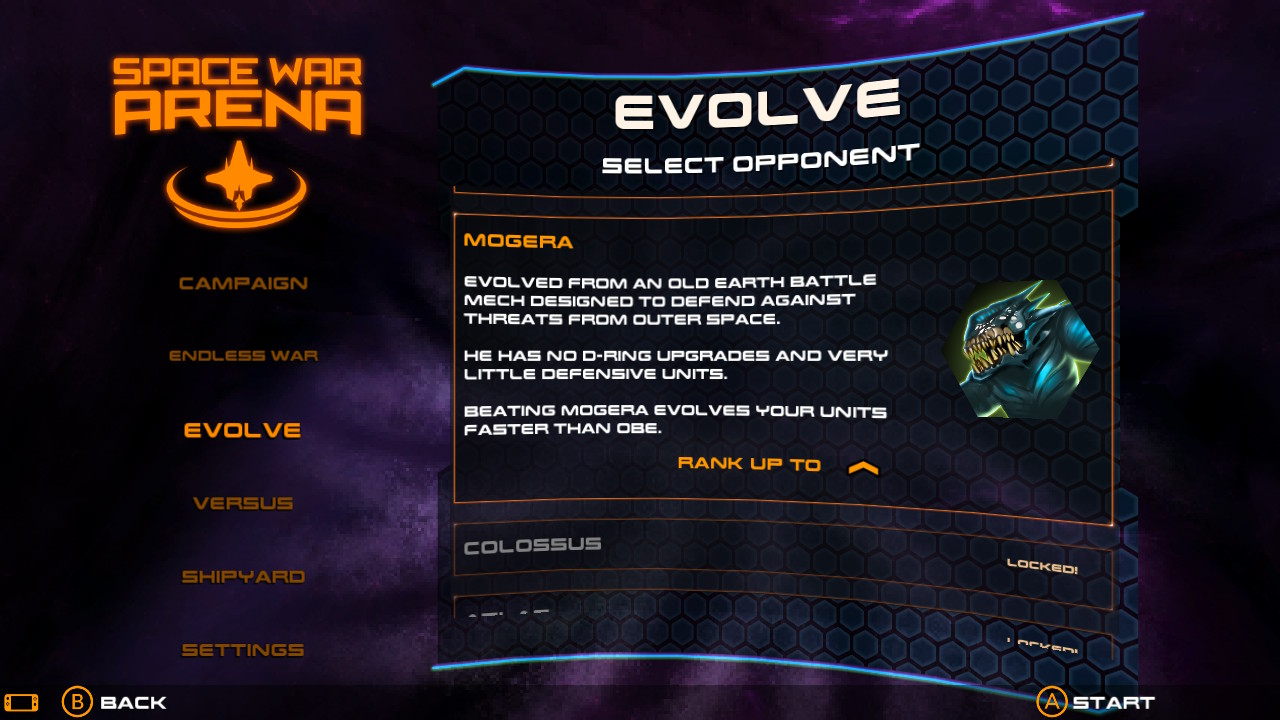 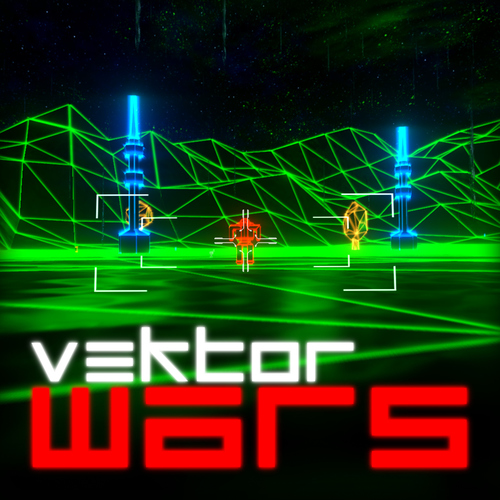 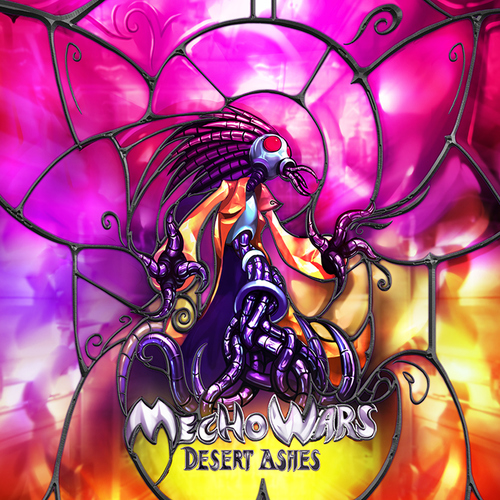 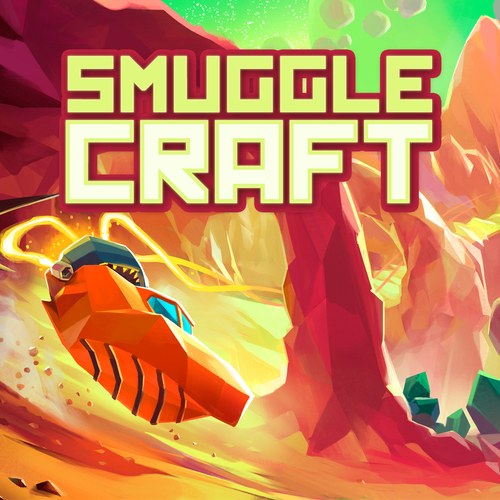 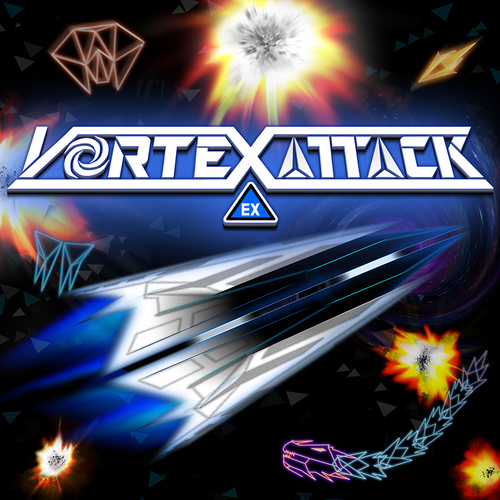 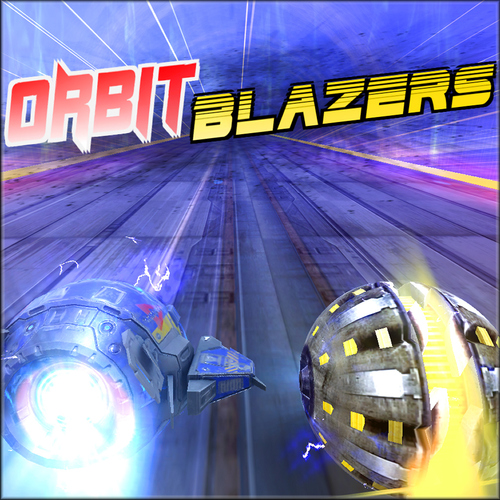 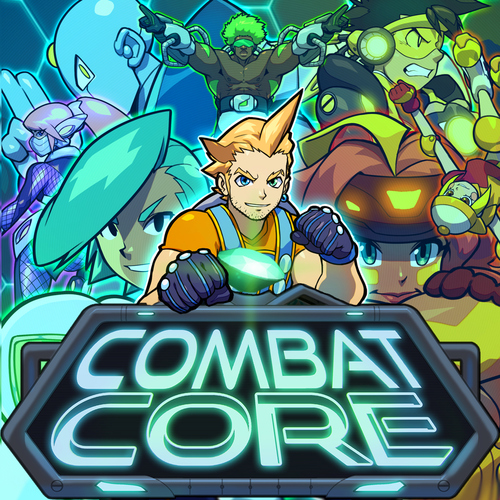