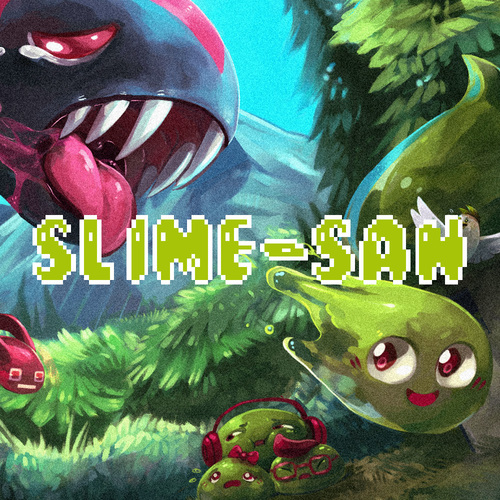 Aid Slime-san in his escape from a giant worm!

Synopsis
Slime-san was minding his own business, sliming around in a peaceful forest when suddenly…A giant worm appeared and gobbled him up! Now deep within the worm’s belly, Slime-san has to face a decision: Be digested by the incoming wall of stomach acid... Or jump, slide and slime his way through the worms intestines and back out its mouth!

No time to stay still as you are chased by a wall of acid at every corner! Run, run, run!

Being a slime has its perks. Slime your way through cracked walls and surfaces!

Bust through brittle obstacles or tense situations with a speedy dash move.

Slime to slow time, dash to speed it up. Feel like an absolute hero with pixel precise maneuvers!

A game filled with content: 100 levels made out of 400 rooms combined with 100 newgame+ levels totaling to a
staggering 200 levels and 800 rooms!

Unlock competitive local multiplayer arcade games that recall titles of the past!

Get your shopping done in a town of survivors within the worm, home to colorful characters and surprising secrets.

Get engrossed in a flexible, 5 colored, pixelated world…found… within… the worm?

14 composers contributed with over 20 songs for a chiptune album that you can't help but groove out to! 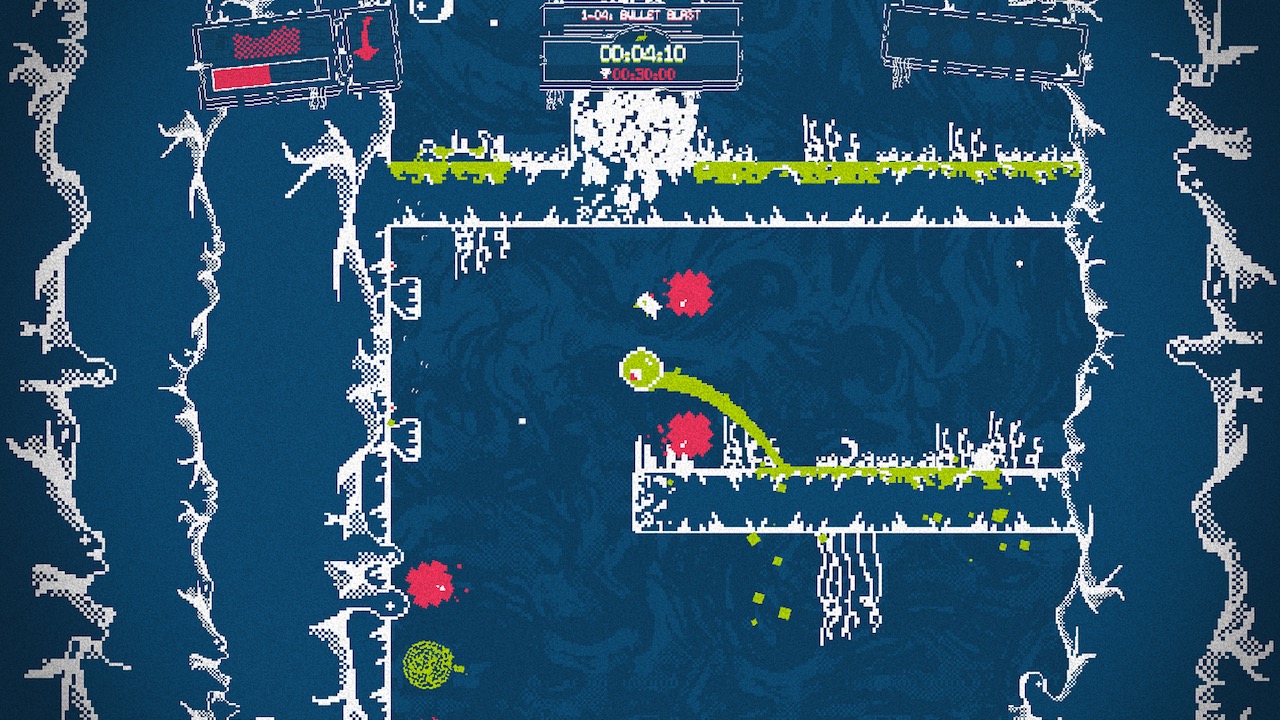 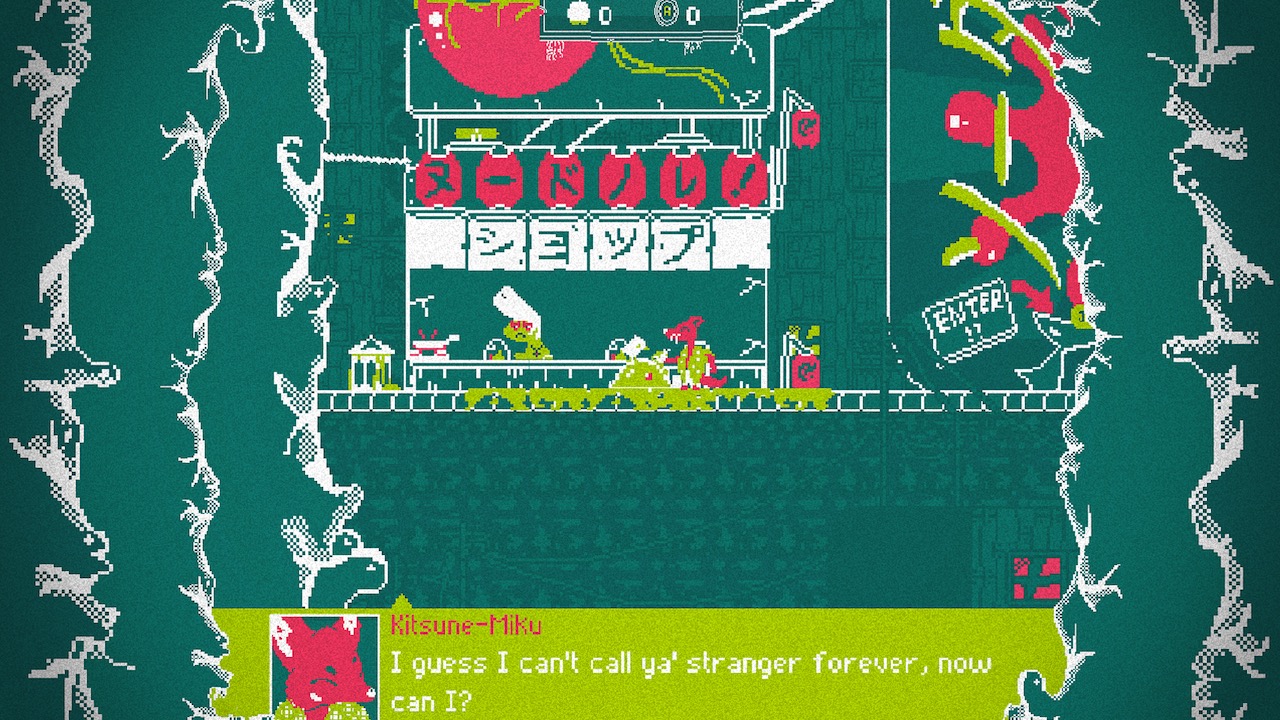 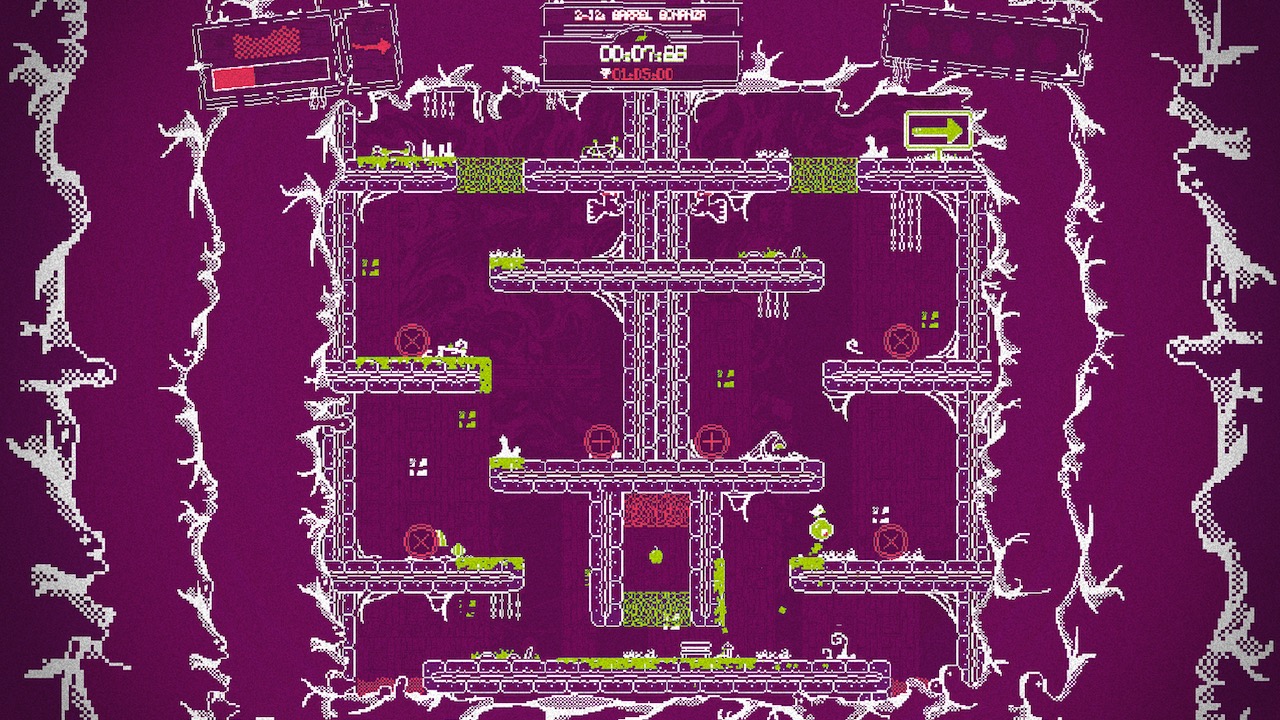 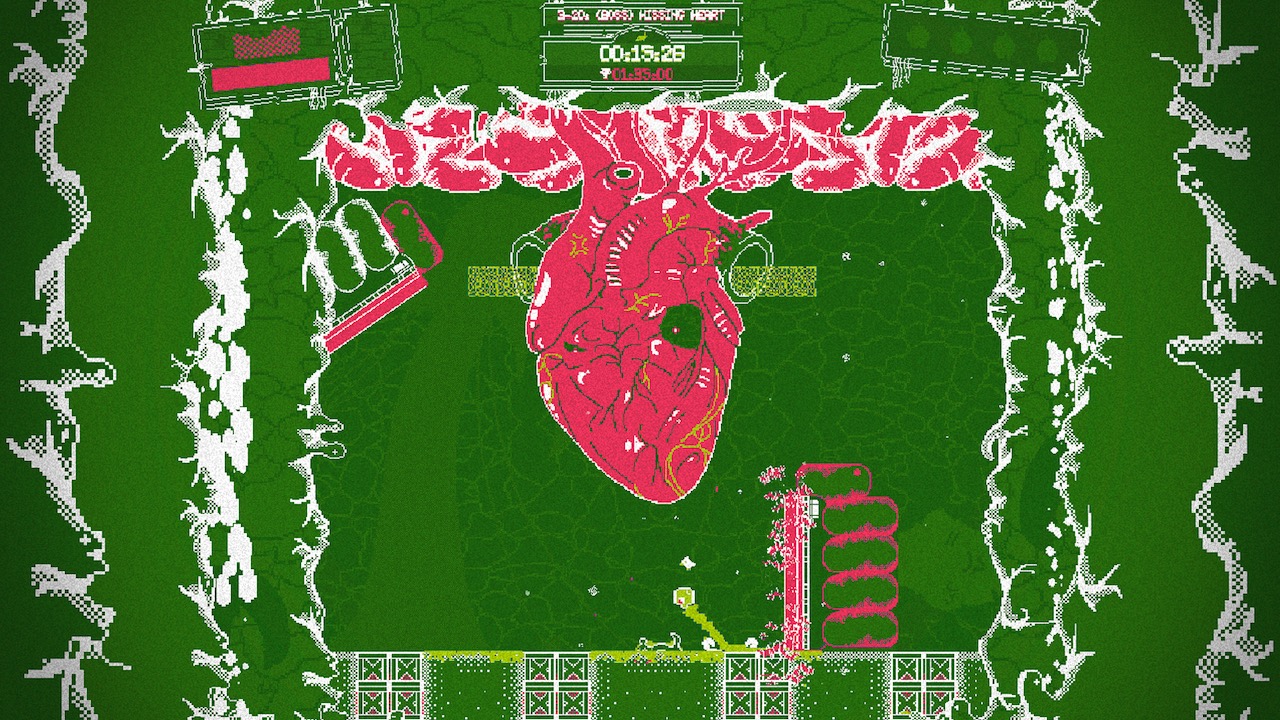 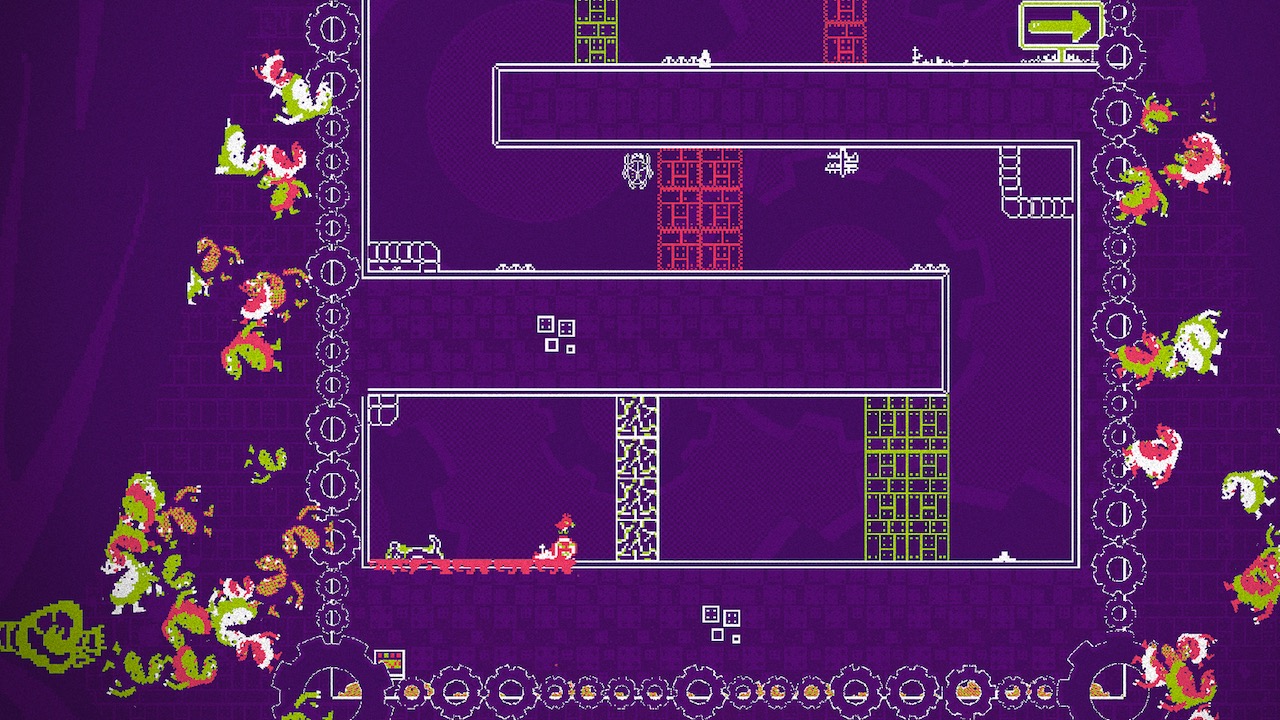 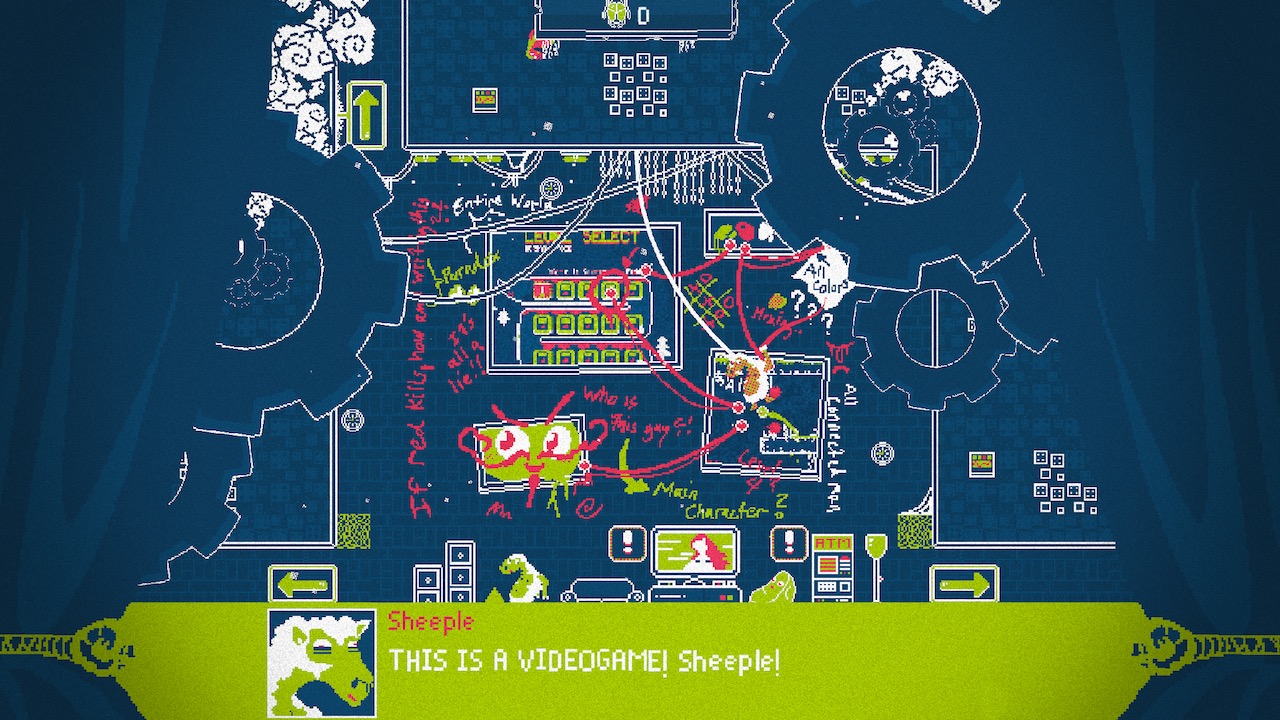 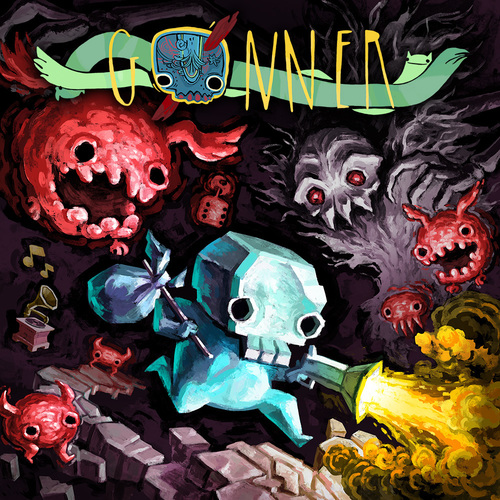 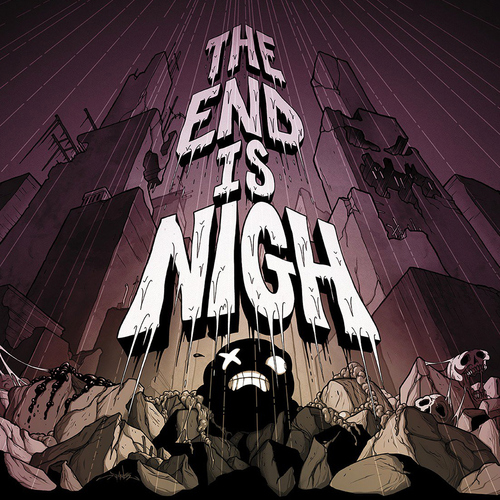 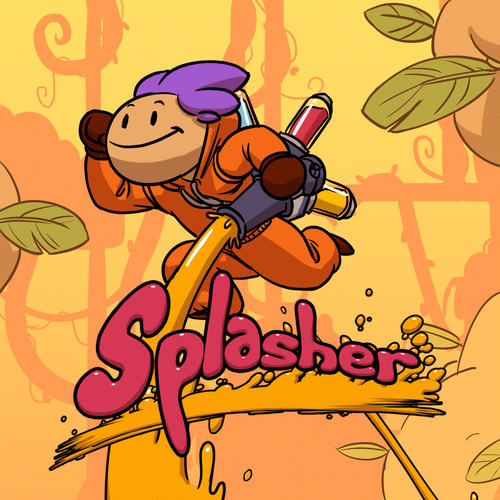 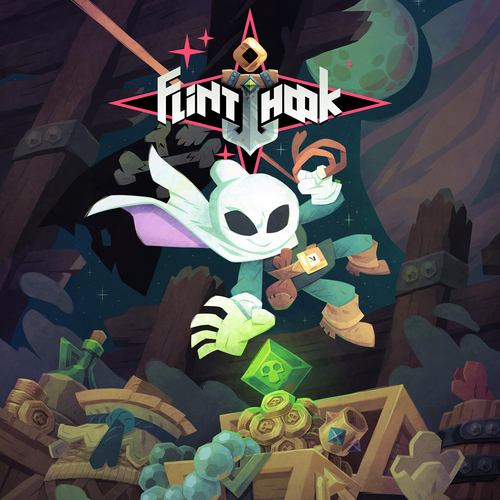 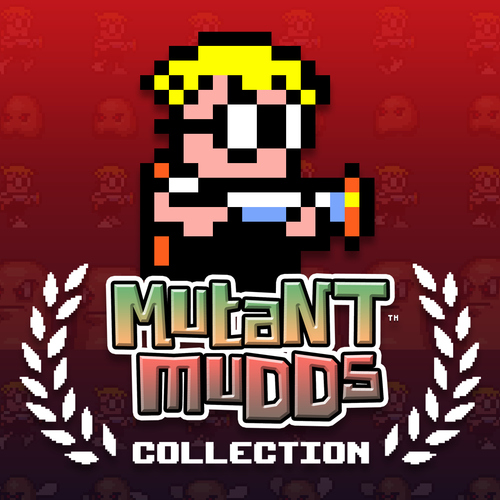 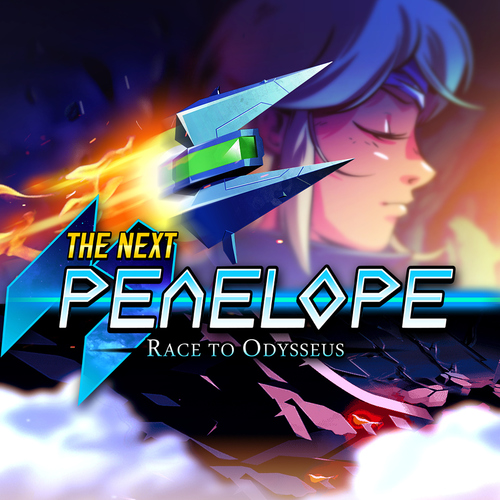