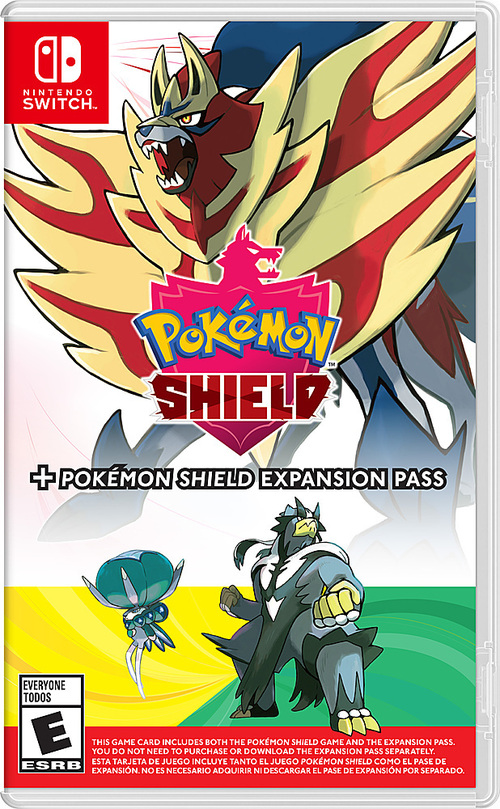 If you purchase the Pokémon Shield + Pokémon Shield Expansion Pass bundle, you’ll be able to receive a Pikachu Uniform and an Eevee Uniform, plus 100 Poké Balls as a special purchase bonus.

Begin your adventure as a Pokémon Trainer by choosing one of three partner Pokémon: Grookey, Scorbunny, or Sobble. Then embark on a journey in the  Galar region, where you’ll challenge the troublemakers of Team Yell, while unraveling the mystery behind the Legendary Pokémon Zacian and Zamazenta! Explore the Wild Area, a vast expanse of land where the player can freely control the camera. Team up with three other players locally or online in the new multiplayer co-op Max Raid Battles* in which players will face off against gigantic and super-strong Pokémon known as Dynamax Pokémon. 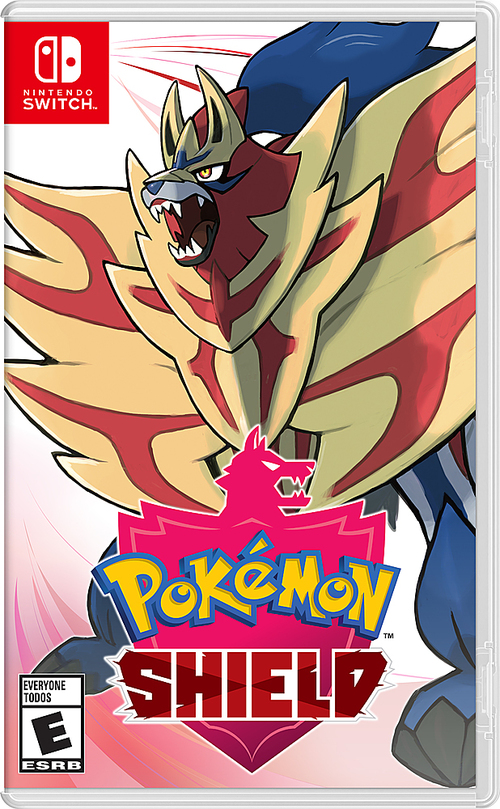 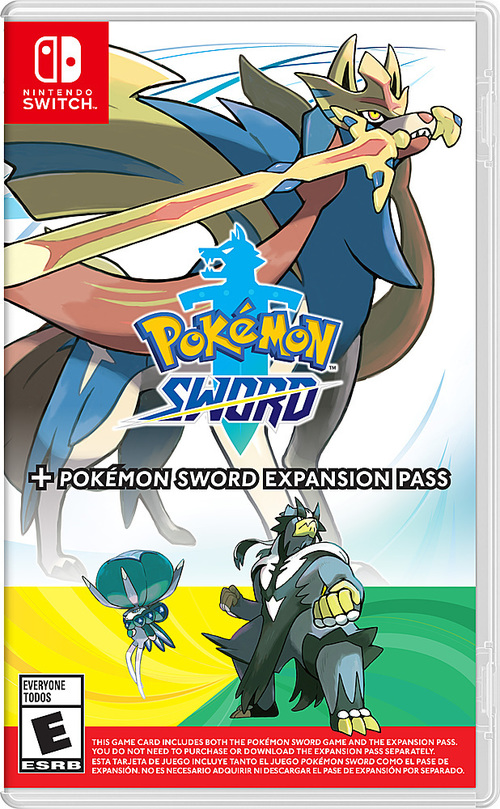 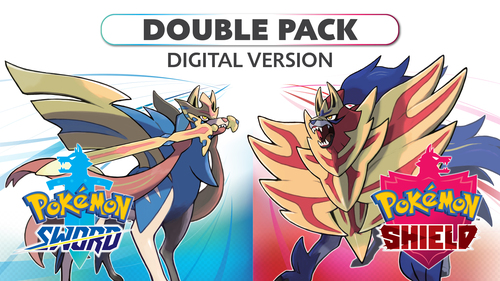 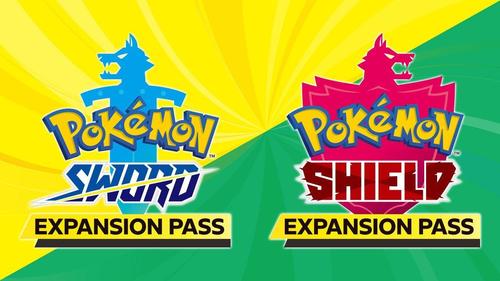 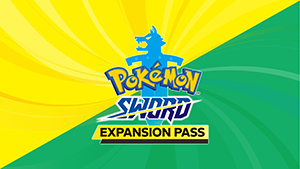 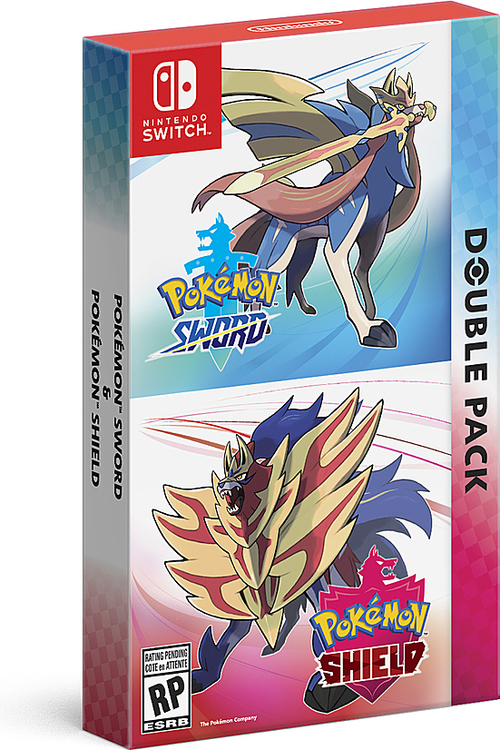