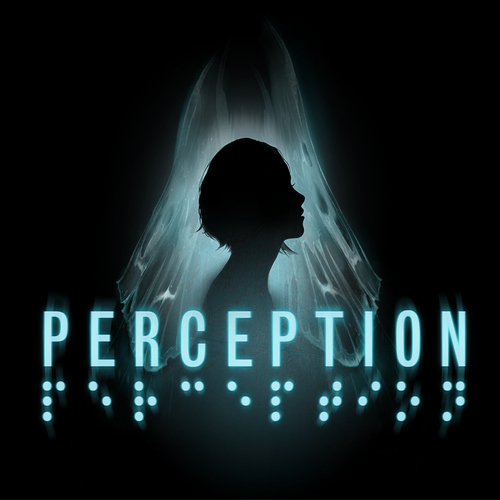 Perception is a tense psychological thriller where players must uncover the mysteries of a sinister estate with echolocation as their only sight. Creating sound illuminates your environment, but also agitates the house and the entities within. Use Cassie’s Delphi text-to-speech app along with her intuition to uncover the mansion’s history. Each time a mystery is solved, the mansion transforms to reflect the fate of a different generation and the torment they endured.

Story:
Play as Cassie, a young blind woman set on being independent despite the dangers she faces in her search to discover the truth. After months of research, she finds a connection to an abandoned mansion in Gloucester, Massachusetts. Once there, Cassie finds that Echo Bluff is worse than her nightmares—a ghastly Presence has tormented its inhabitants over generations, and it now hunts Cassie. The former inhabitants call out to Cassie from inside Echo Bluff’s walls, but to solve her own mystery, she must first uncover theirs.

Uncover the truth that has affected the estate across centuries. Each mystery you solve triggers a radical change throughout the house you explore.

Engage in a deadly game of hide and seek with the menacing entities of the house, including The Presence.

Explore as Cassie, an engaging and empathetic heroine. Discover her inner demons and what ties her to Echo Bluffs. 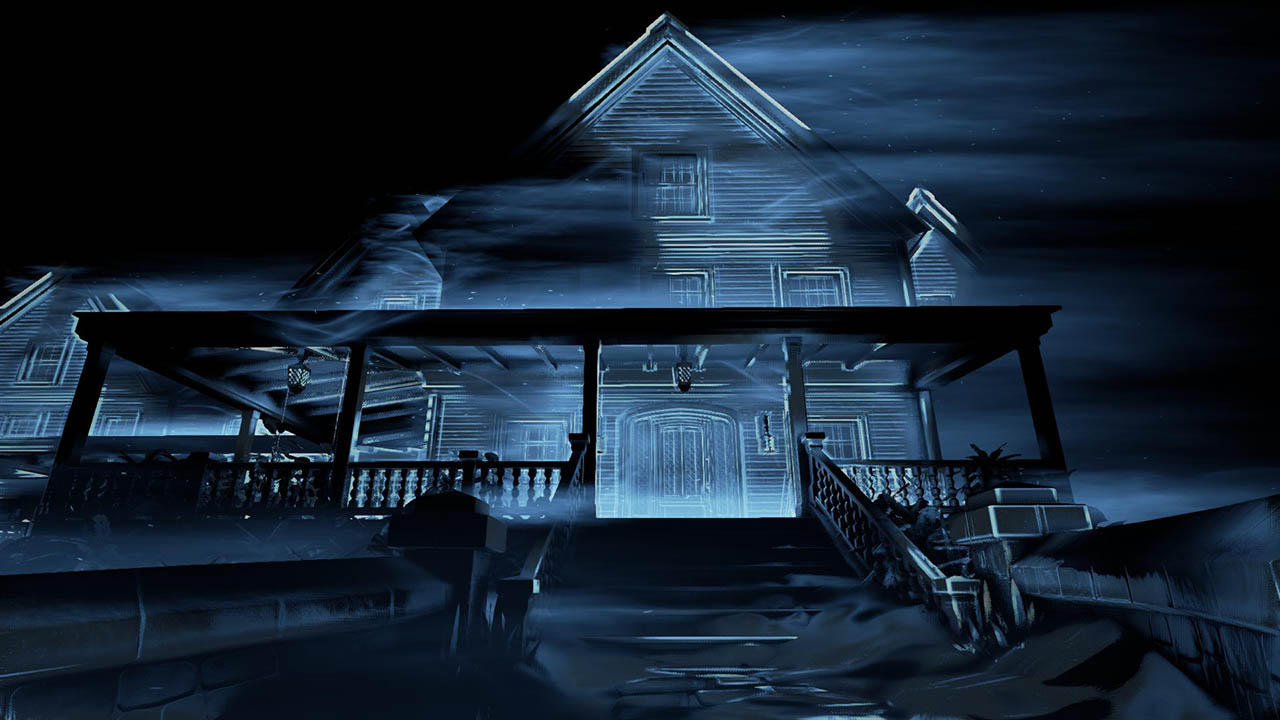 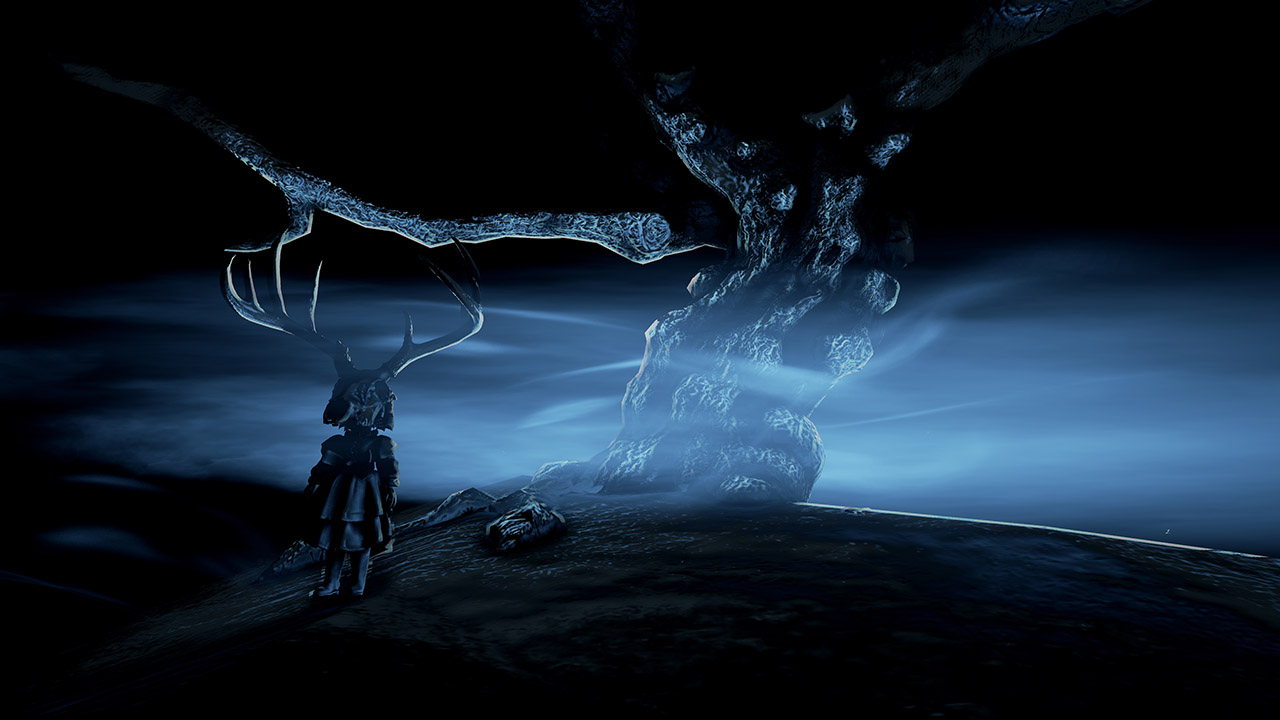 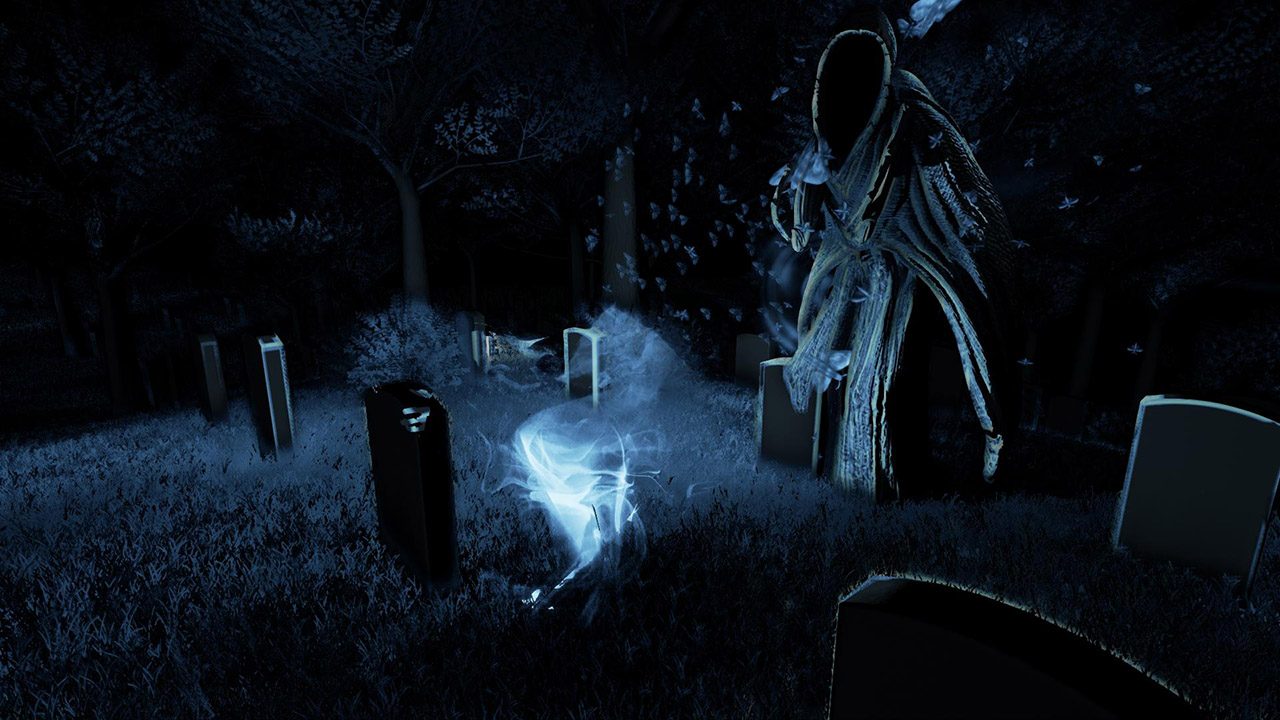 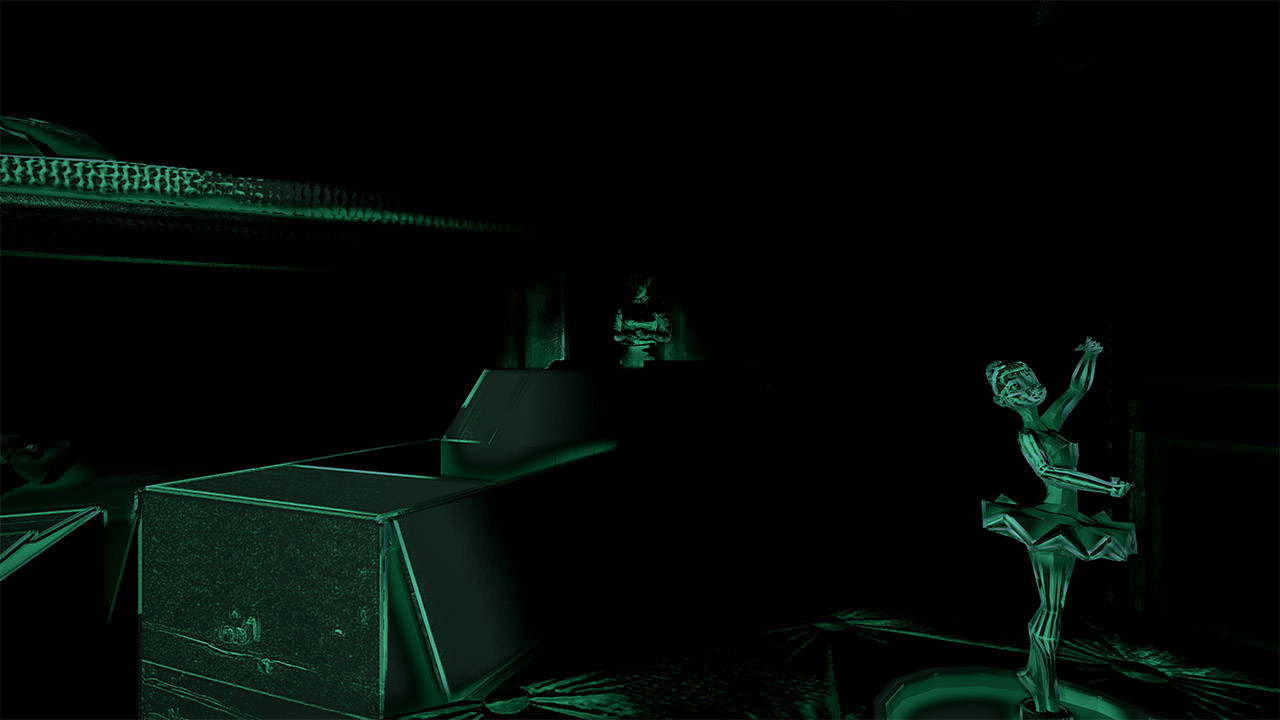 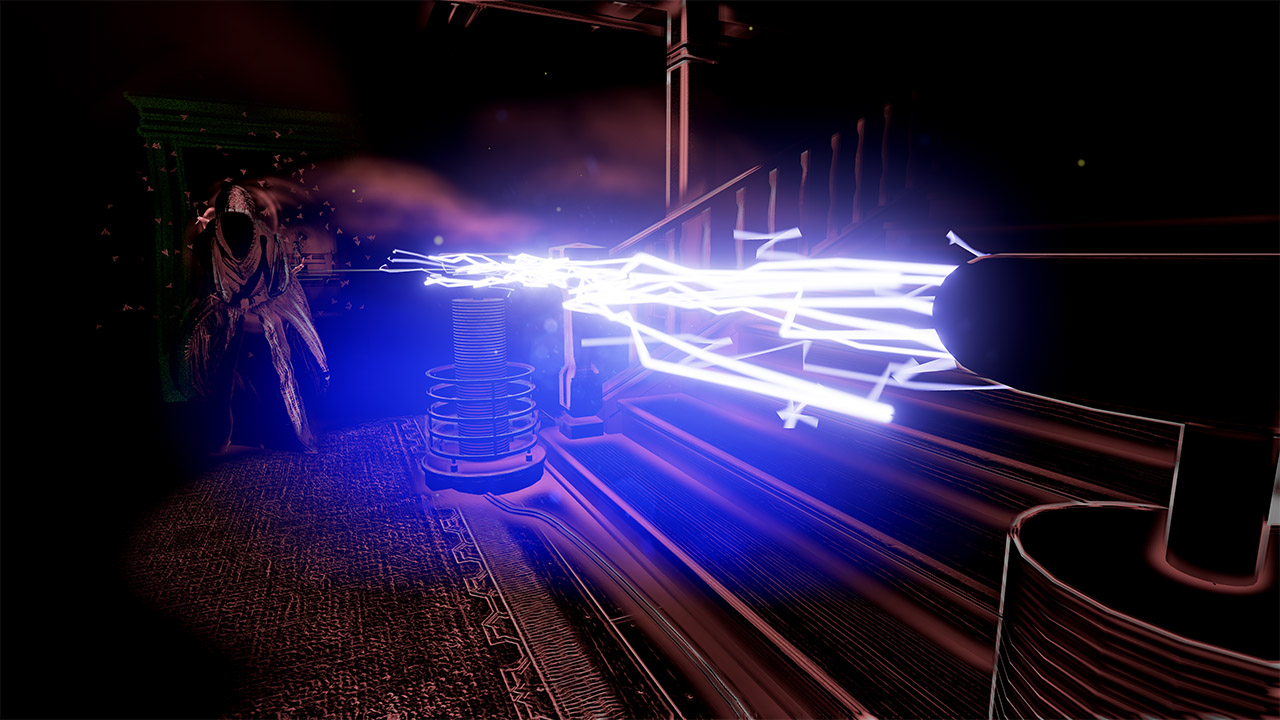 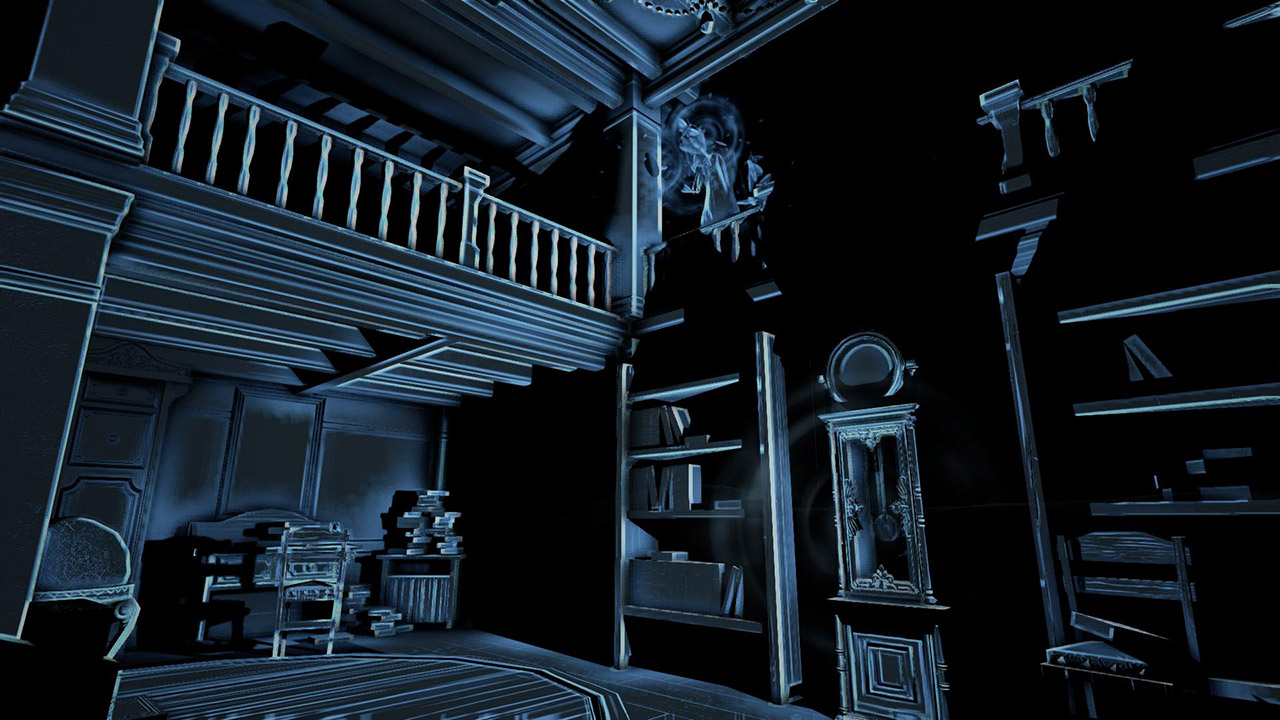 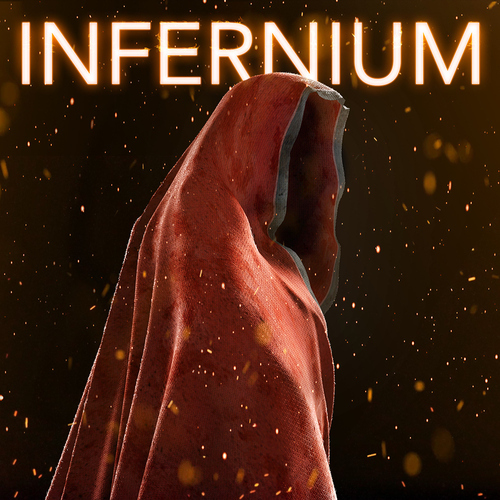 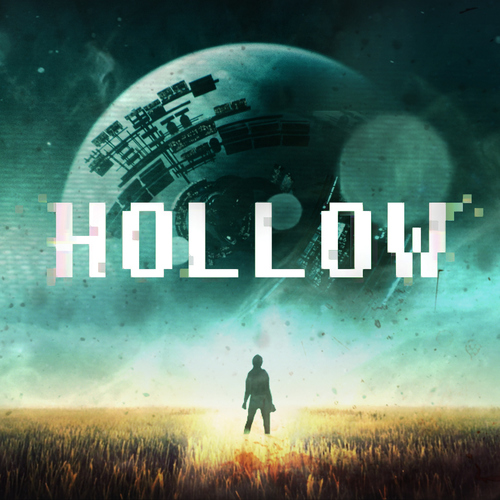 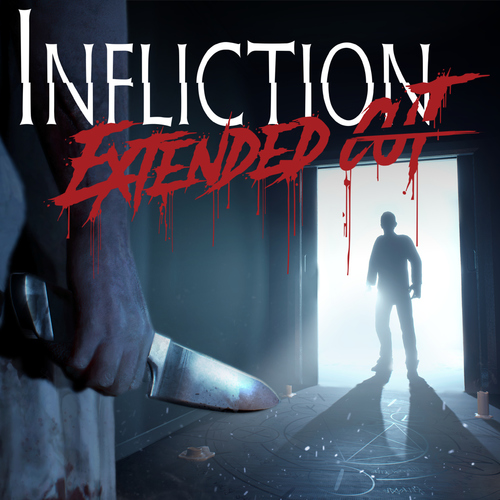 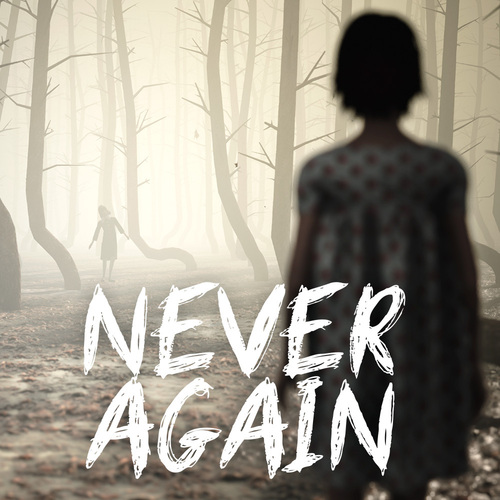 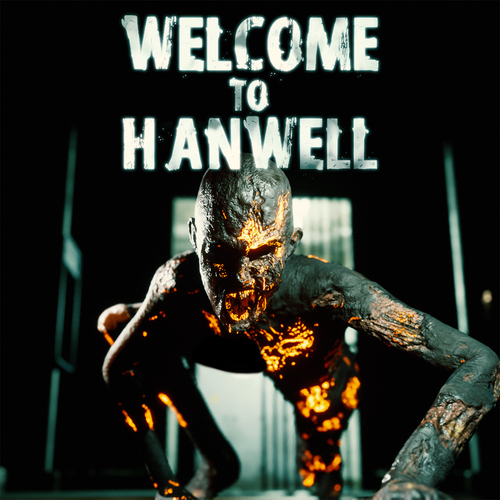 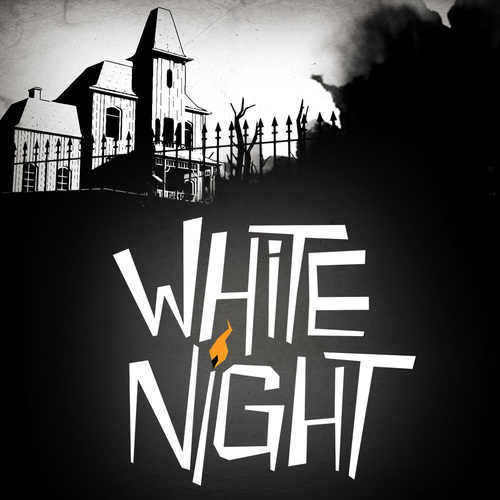