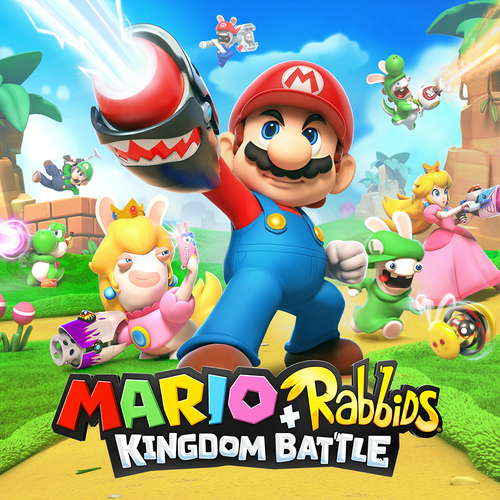 The Mushroom Kingdom has been torn apart by a mysterious vortex, transporting the chaotic Rabbids into this once-peaceful land. To restore order, Mario, Luigi, Princess Peach, and Yoshi must team up with a whole new crew: four Rabbids heroes! Together, they will battle with weapons through four worlds filled with combat, puzzles, and unpredictable enemies.

Developed exclusively for the Nintendo Switch™ system,
Mario + Rabbids Kingdom Battle is the best of the Mario and Rabbids franchises, combining all that you love about Mario’s iconic universe with the side-splitting antics of the Rabbids.

Mario & Rabbids universes collide in this new adventure that combines the best of these two worlds!

Easy to play, difficult to master. Solo and co-op turn-based combat is a fresh gameplay experience.

Battle with an arsenal of weapons through four new worlds filled with enemies, puzzles, and humorous fun!

Pick up and play anywhere exclusively on the Nintendo Switch system, even on the go. 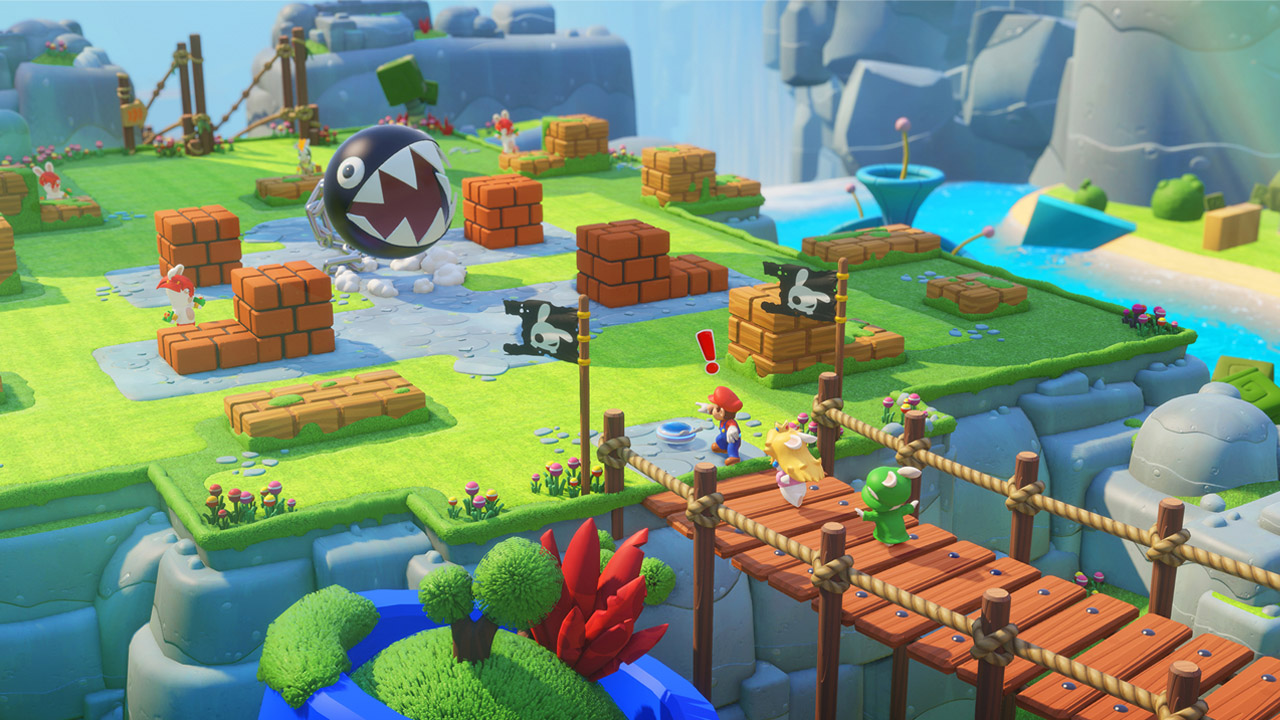 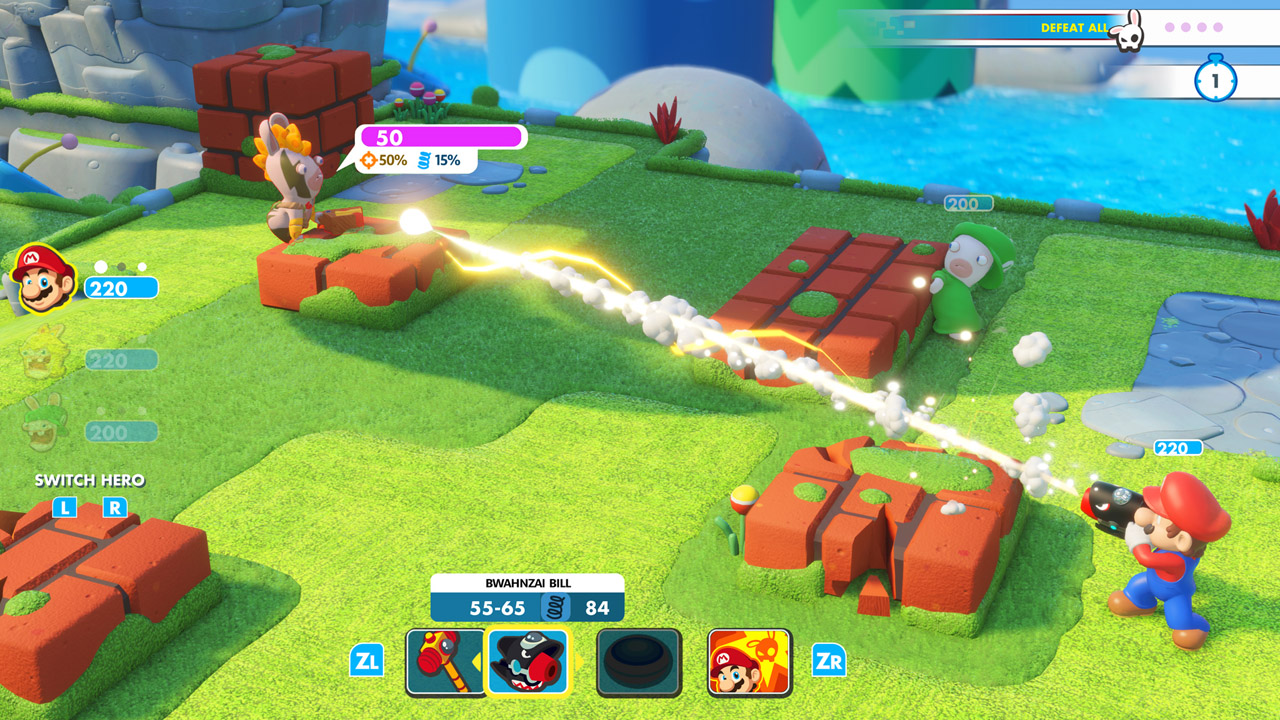 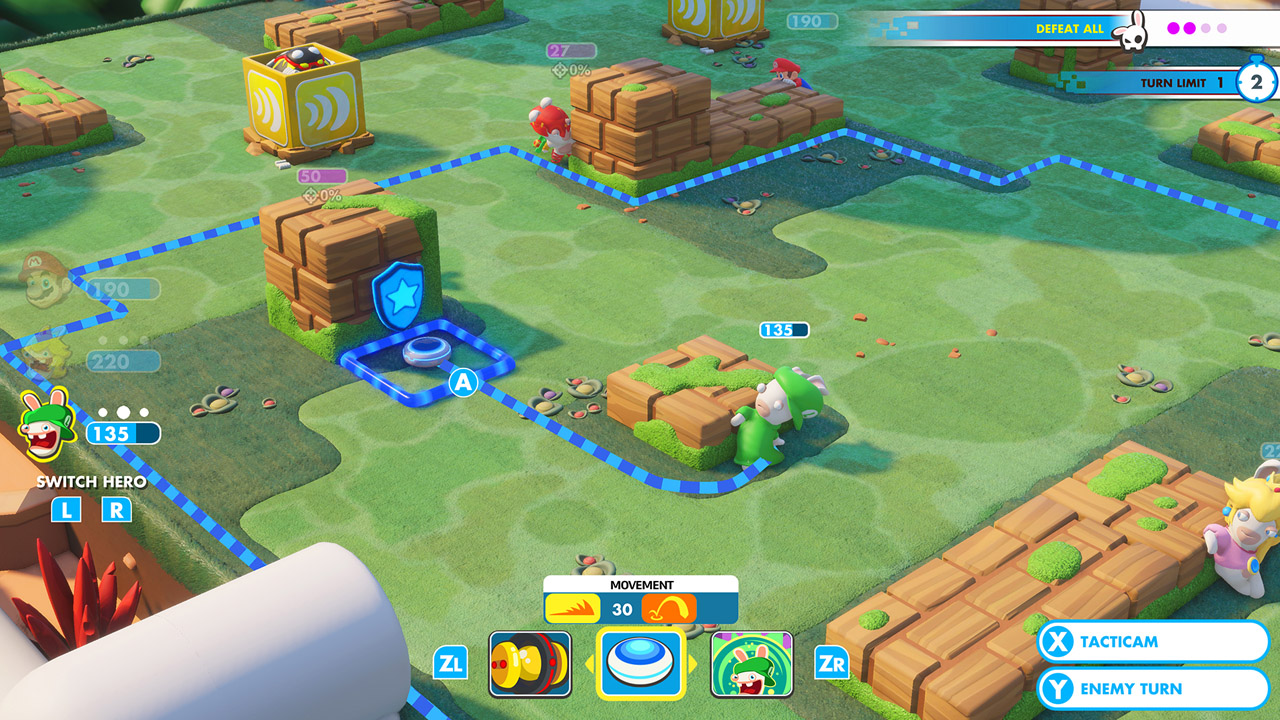 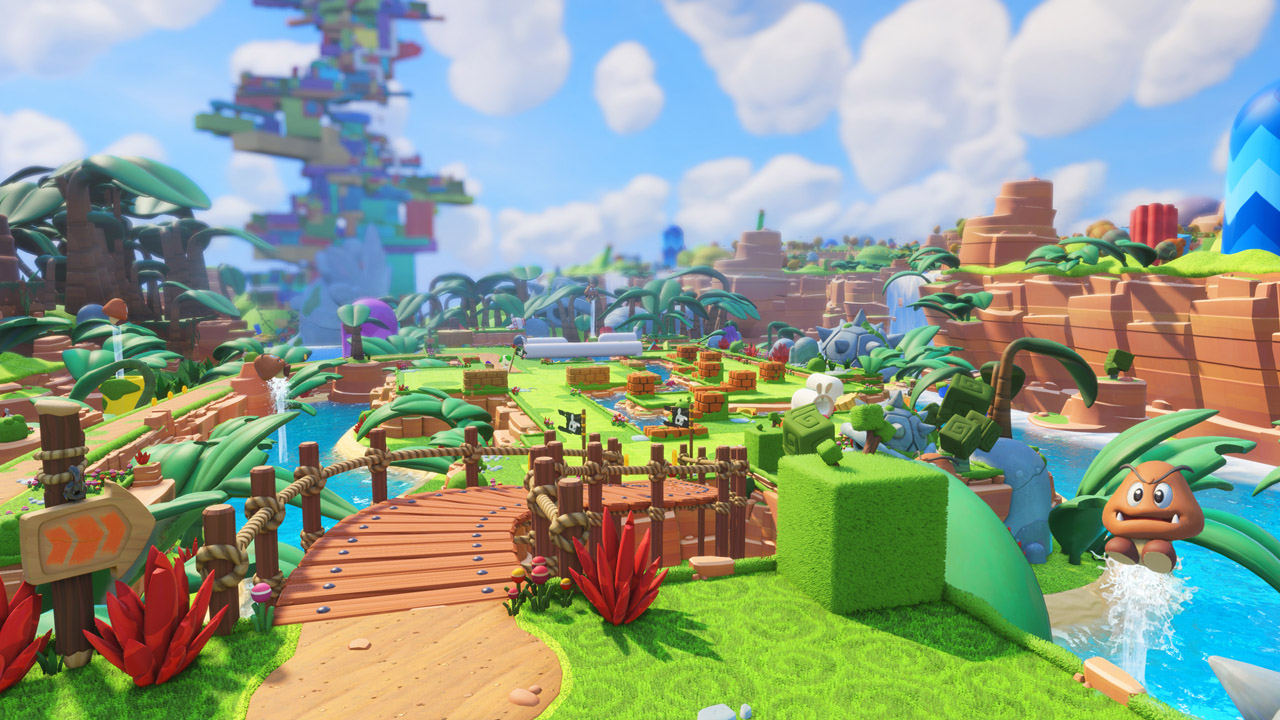 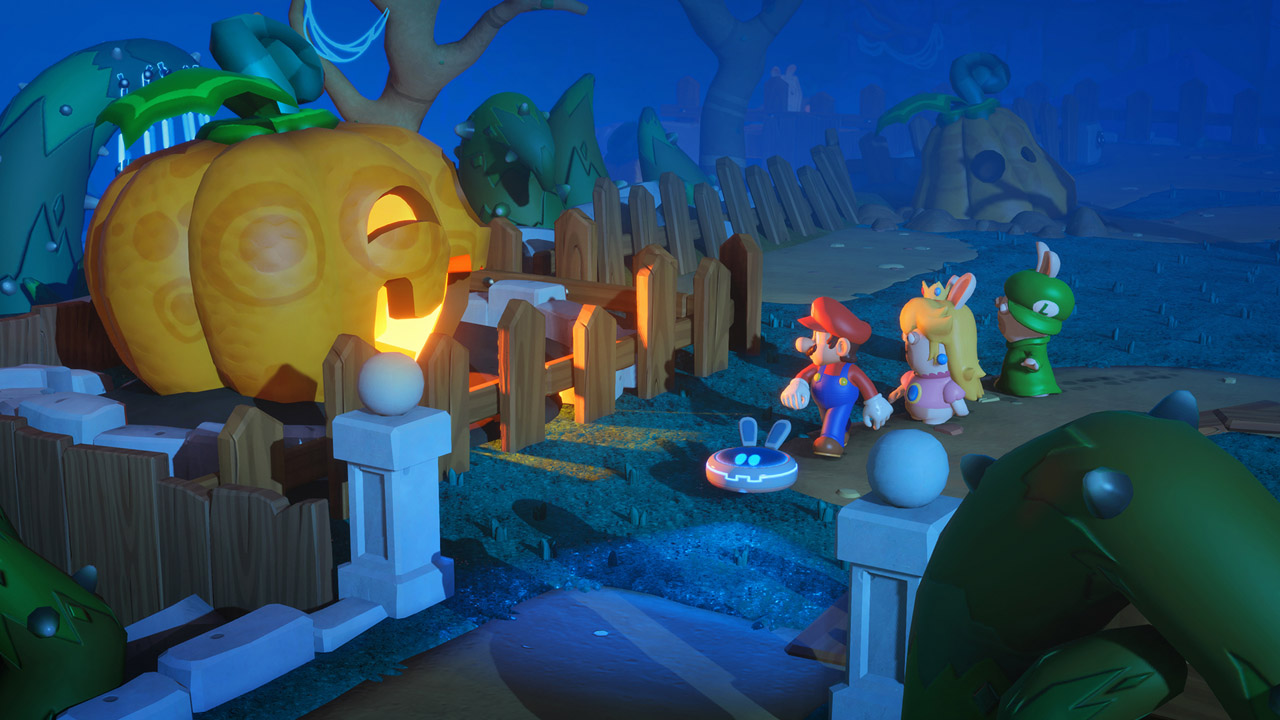 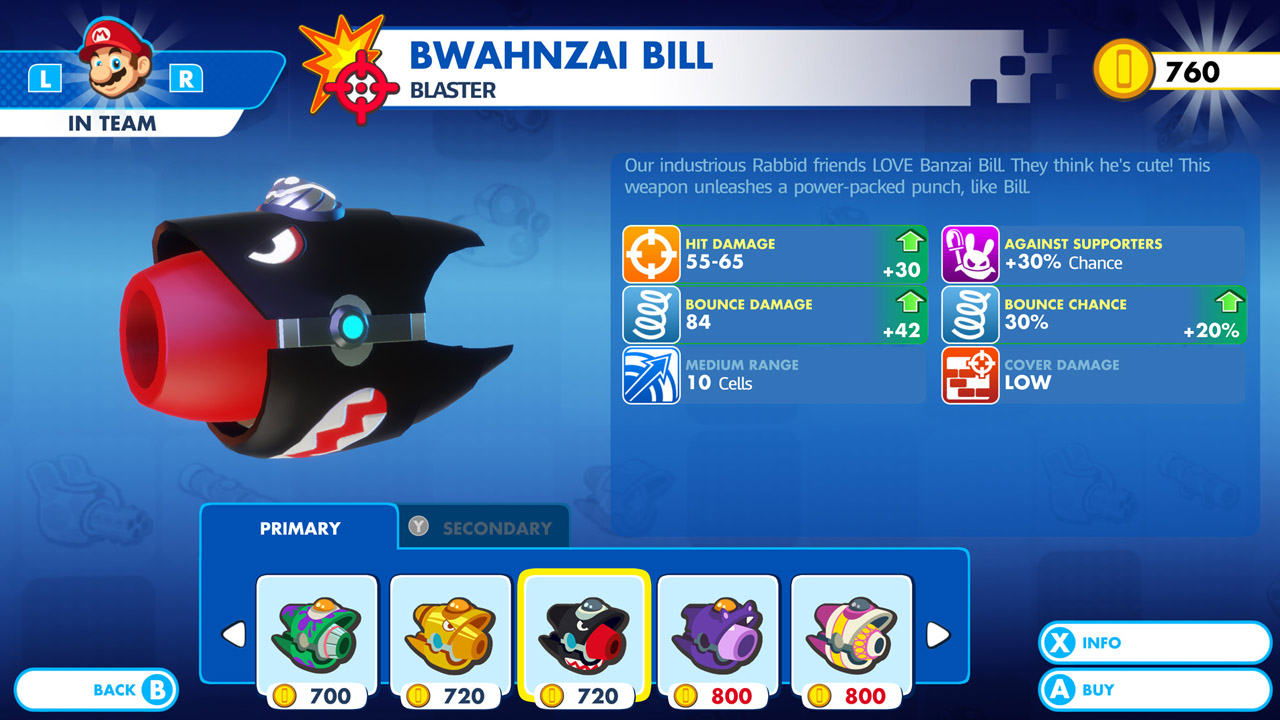 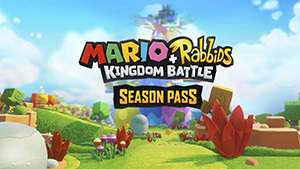 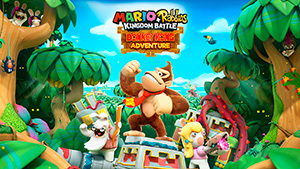 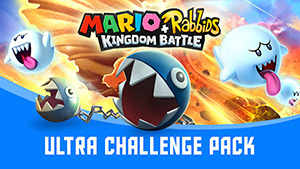 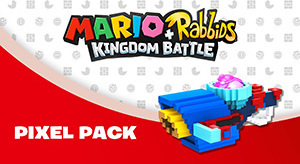 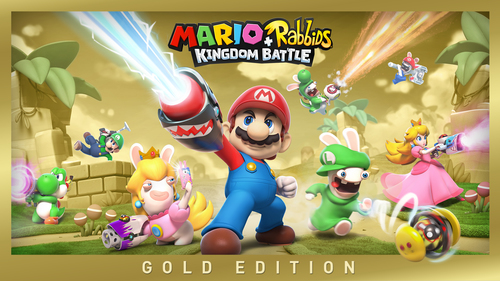 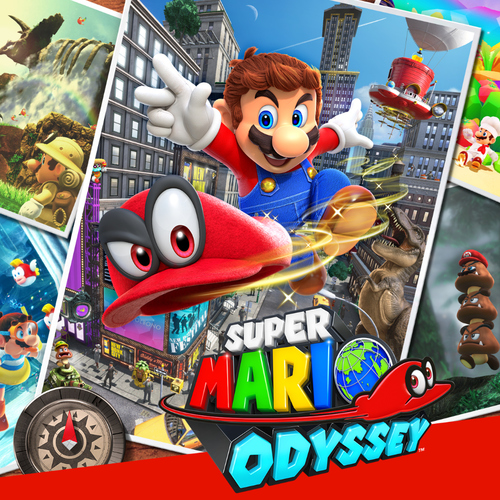 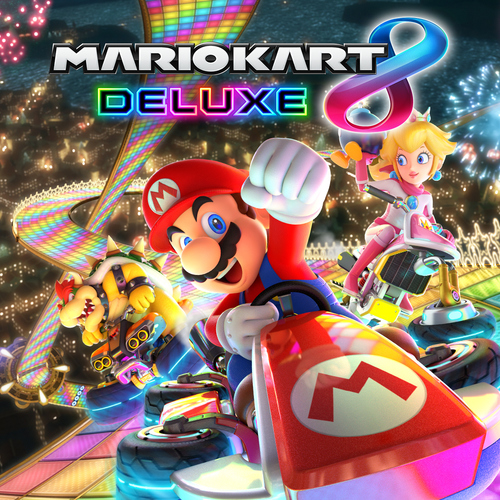 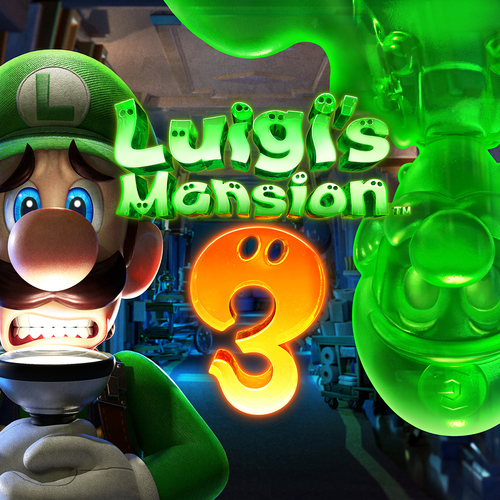 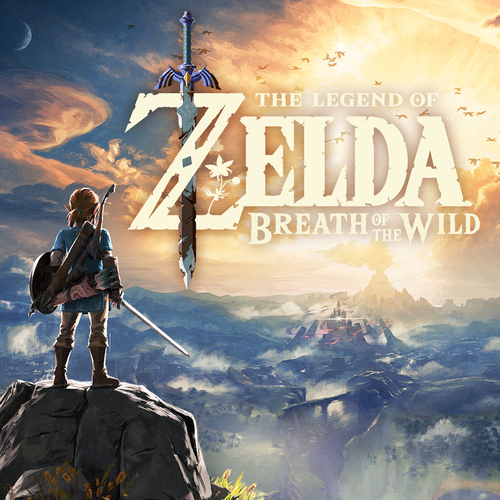 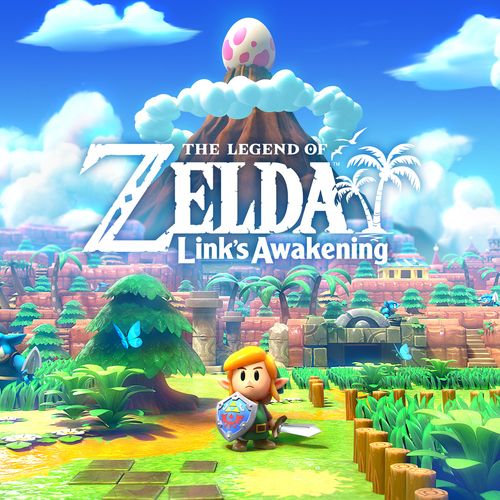 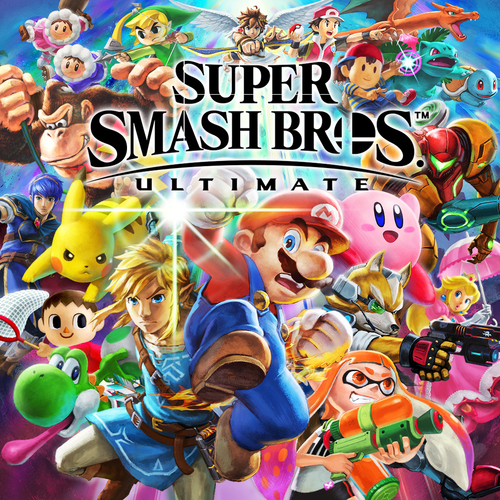