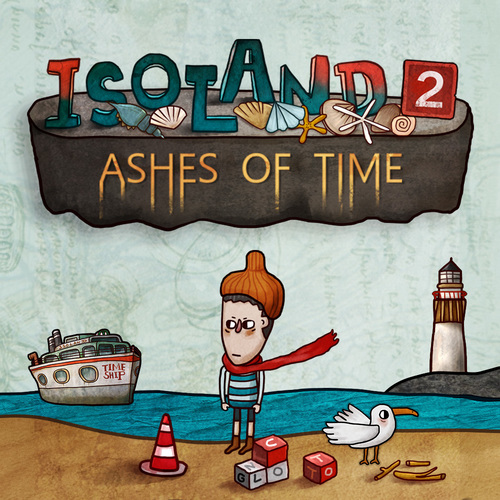 Isoland 2 - Ashes of Time continues to shine with an original setting and impressive visuals!The sequel of a Isoland, comes to Nintendo Switch™ !

Like its sequel, Isoland 2 is an adventure game where the player who loses their memory searches to solve the secrets that lie on a small, mysterious island.

“Who am I? Why am I on this island?” The player worries as he searches factories, steamships, huts, rockets, lighthouses, and more scattered about the island. By talking with the island dwellers who move like characters in a picture book, the unknown stories of the past will be unraveled...

An unpredictable story that goes beyond space and time awaits players with this game. Everything – the challenging puzzles, strange setting, and usual hidden ending - all surpass the original game creating a fun and quality game. 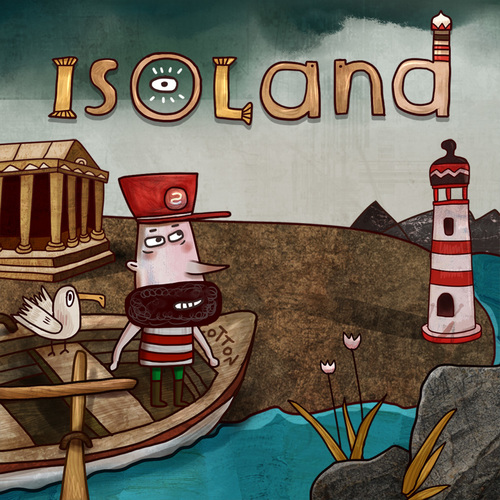 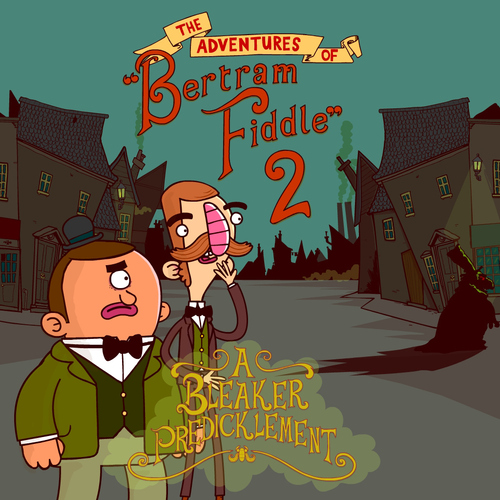 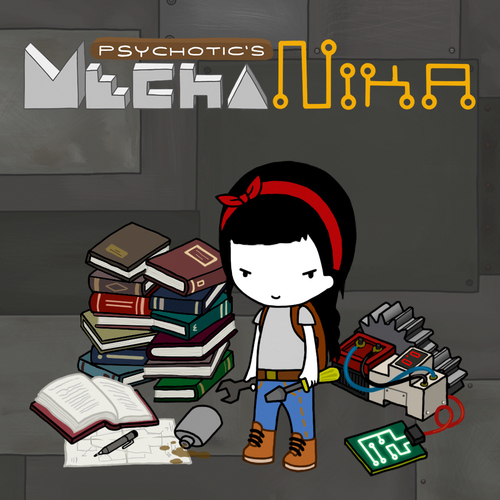 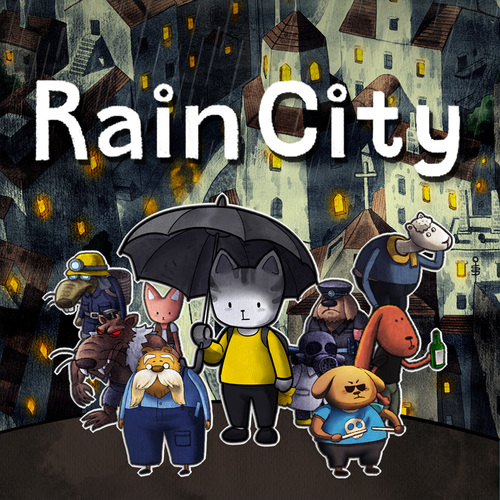 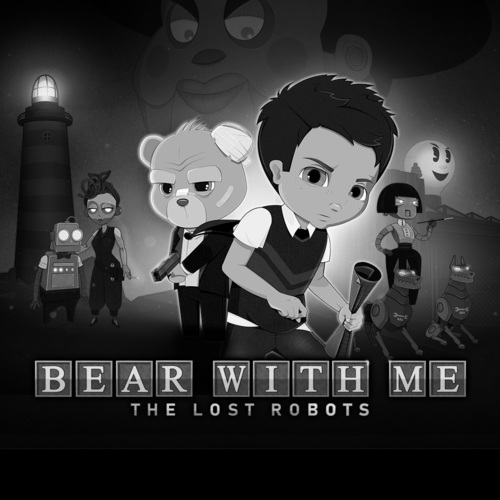 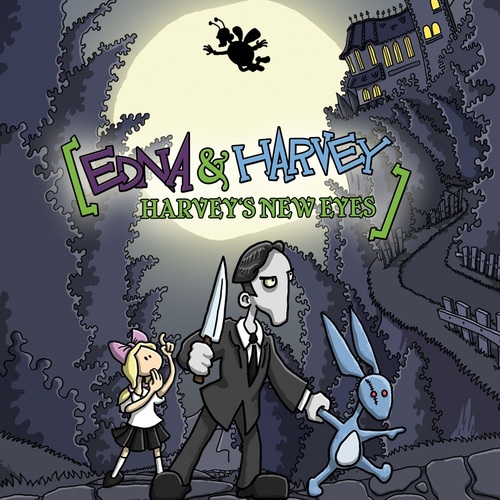