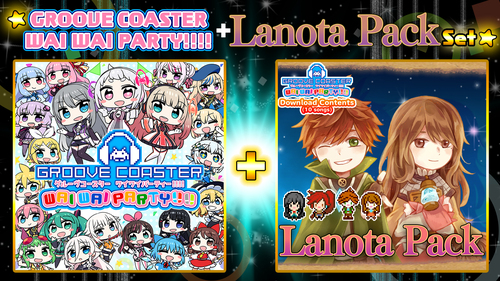 Ride a roller coaster of sound with simple controls, and get grooving in this exhilarating rhythm game!

With Active Controls, you can play by shaking the Joy-Con™ controllers. Experience the groove in a variety of songs, only possible on Nintendo Switch™!

You can also play with Standard Controls, using the buttons and control sticks!

Play together with up to 4 friends and family members in Play With Others mode!

In this mode you can choose from two types of play. In Casual Versus, players of any ability level can enjoy the game together, and in Hardcore Versus, players compete to show off their true skill!

A massive line-up of music, featuring J-pop hits like "Lemon" and "U.S.A.," anime songs, Vocaloid and Touhou Project arrangements, as well as popular original songs from the Groove Coaster series!

■Choose from a fabulous cast of characters!!!!

Featuring characters from VTubers and Vocaloid, to the Touhou series and more! These characters will feature in songs, as avatars and game navigators, and appear throughout various scenes!

You can even switch to the vocals of guest VTubers in certain songs!

・You are the Miserable / t+pazolite

*Some content will be unlocked via missions after downloading. 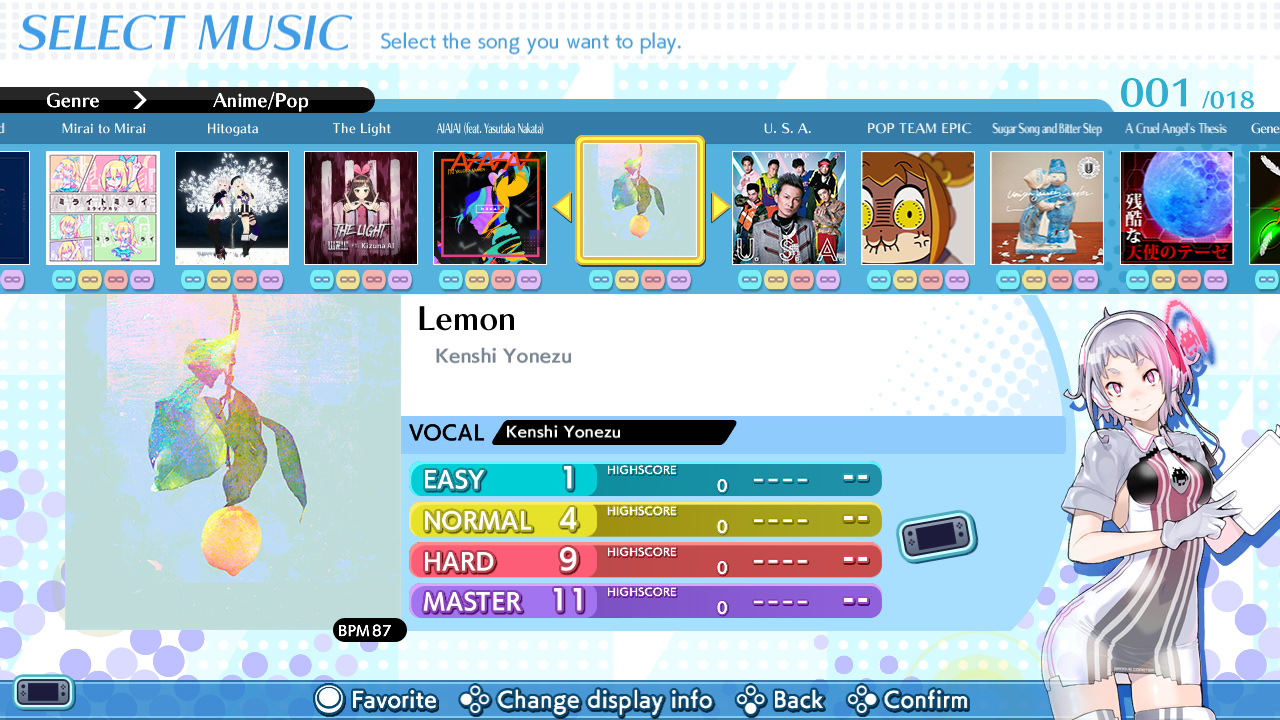 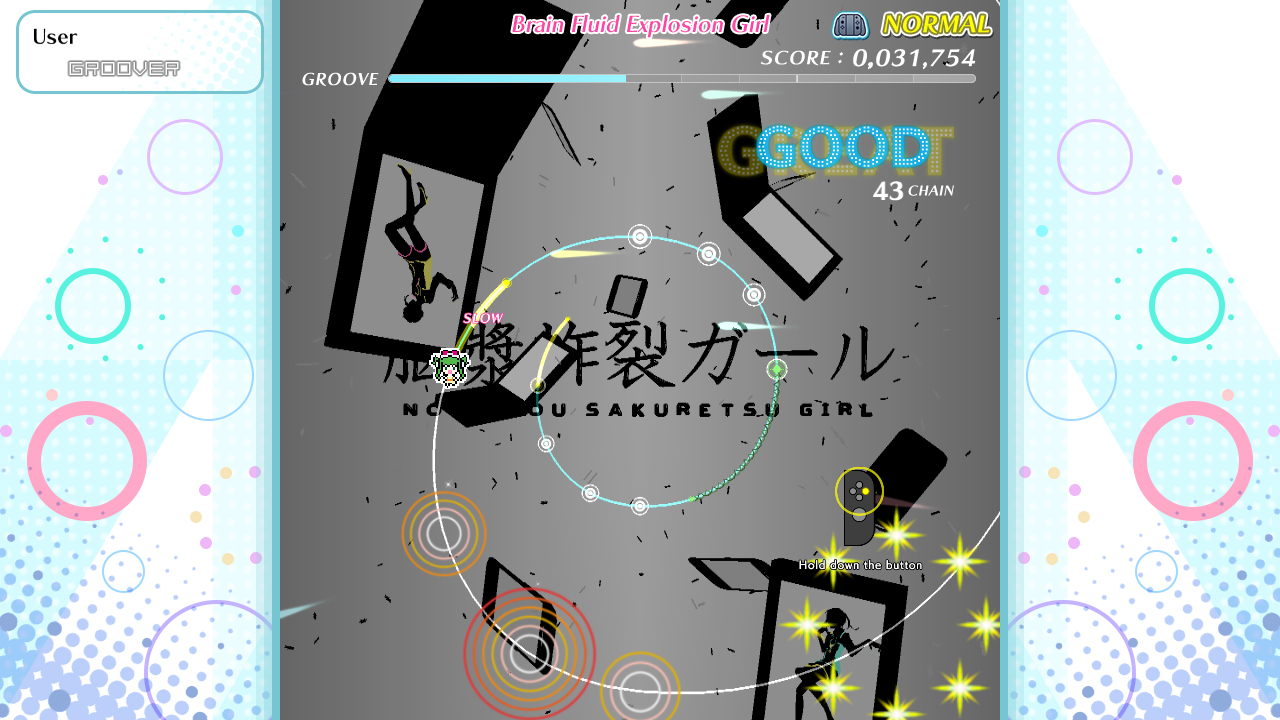 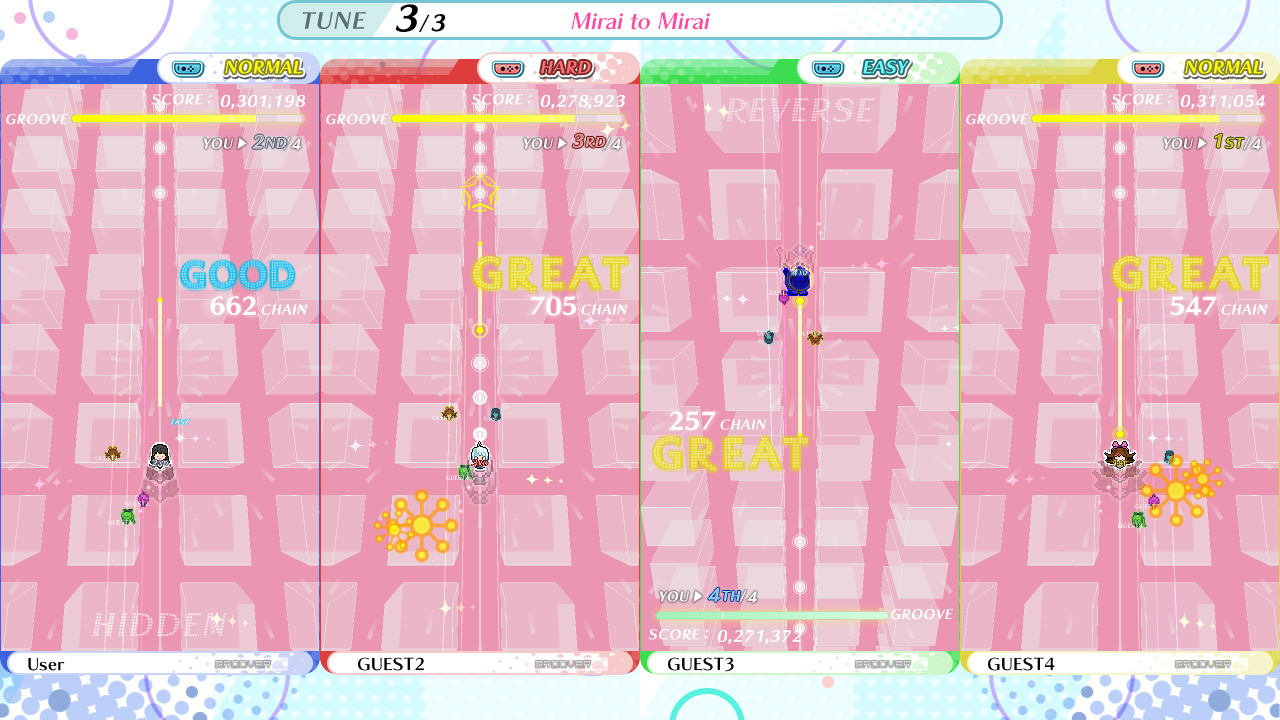 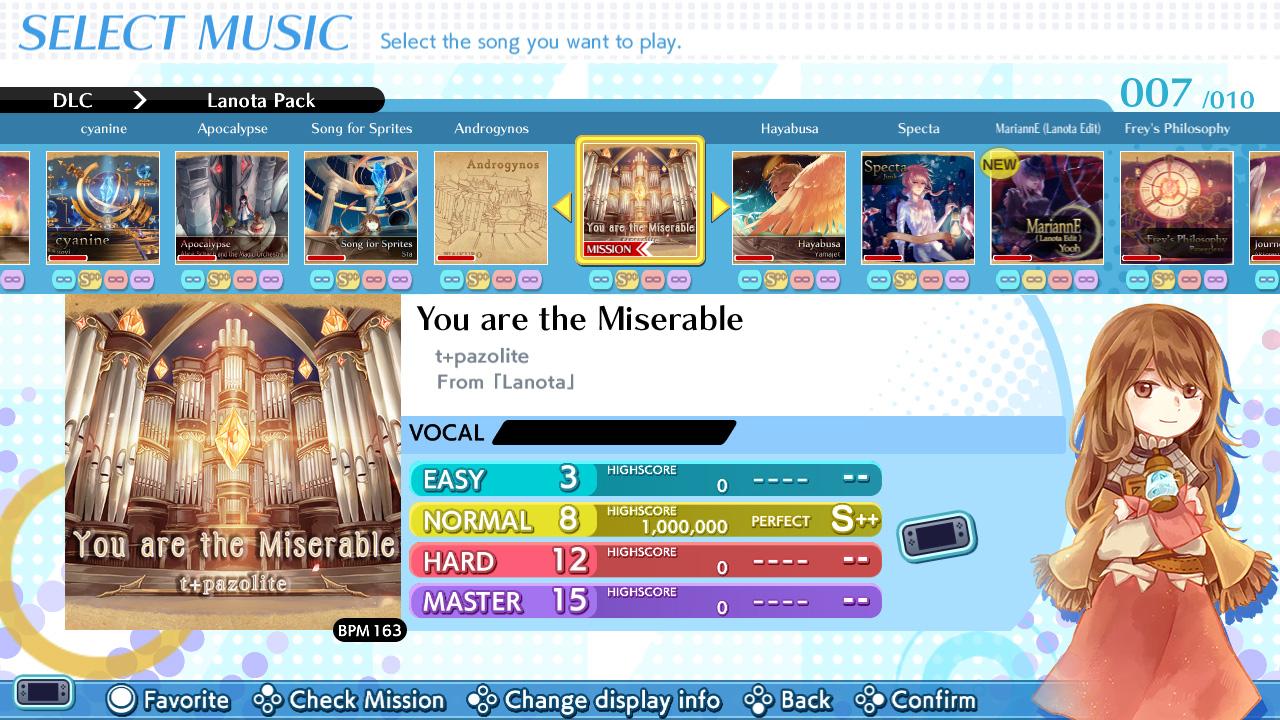 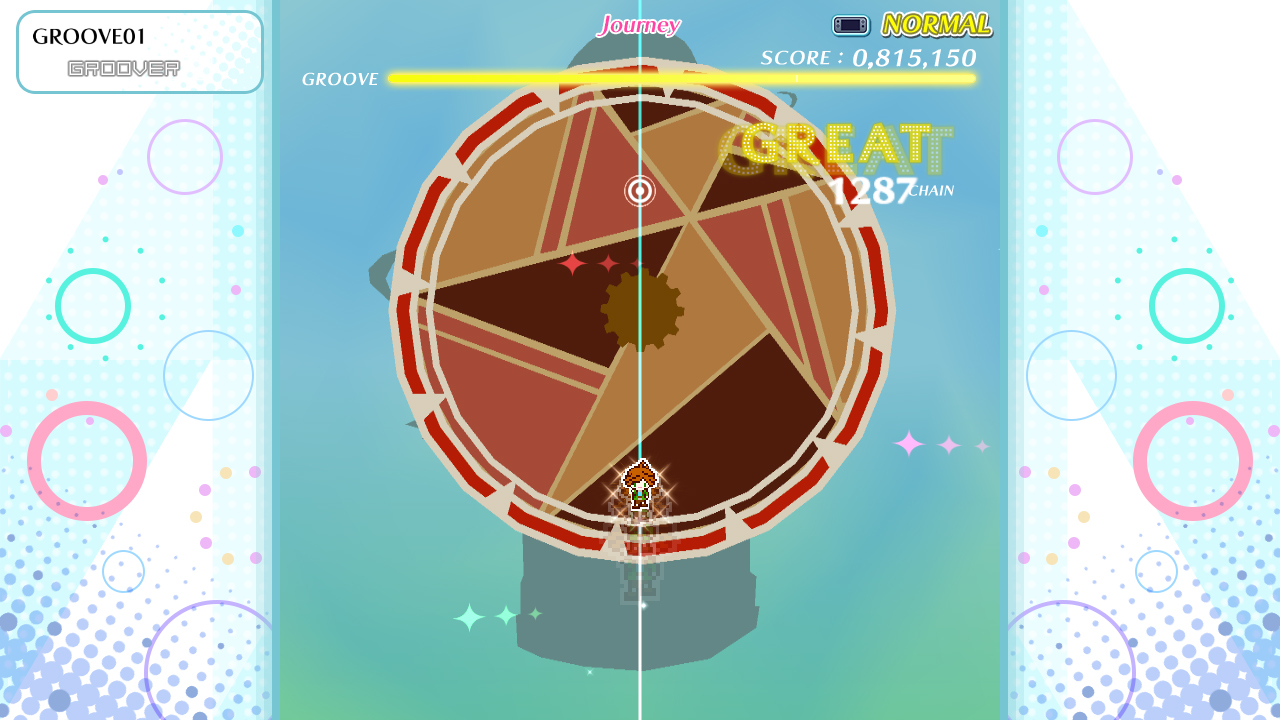 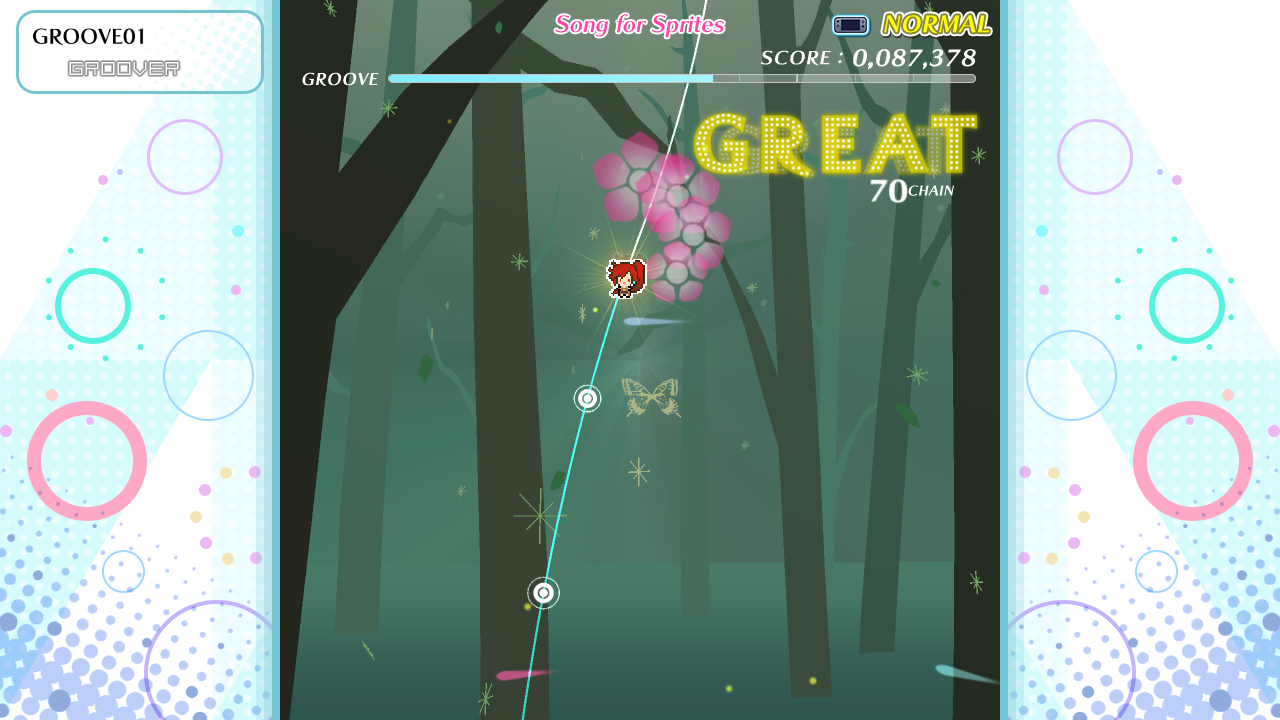 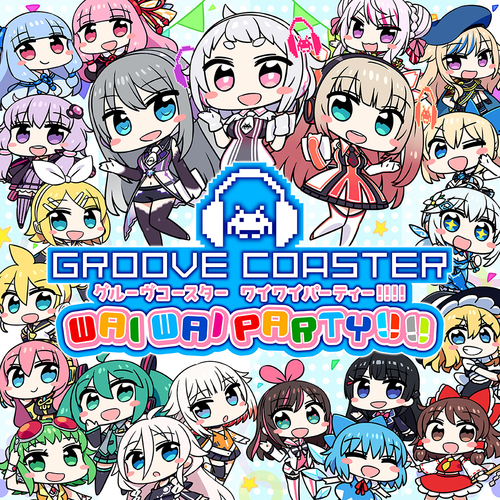