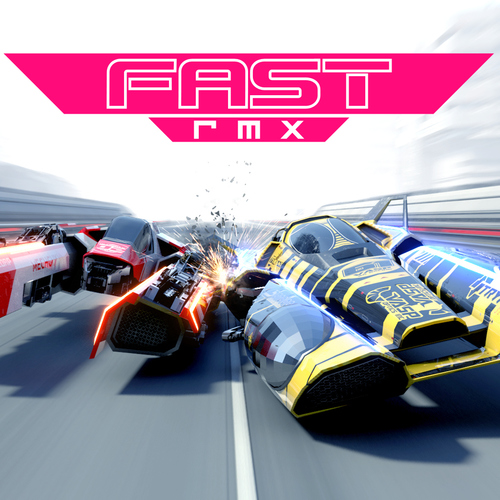 Race through a futuristic sci-fi world at incredible speeds in FAST RMX.

Jump into the driver’s seat of your anti-gravity vehicle and put your skills to the test in high octane competitions. Play locally with three of your friends in splitscreen or online against 7 other players from all around the world.

Drive through abandoned mines in the depths of the earth, to dense jungle areas, futuristic cities, crossing vast deserts and finally up into the stratosphere and beyond. Become a legend and master all courses on even the highest speed!

Zoom through 30 tracks set in canyons, alpine peaks, futuristic cities and much more

Splitscreen-multiplayer with up to 4 players

Local play against up to 7 players

Online play against up to 7 players

Unlock the HERO MODE to play with new rules and new challenges! 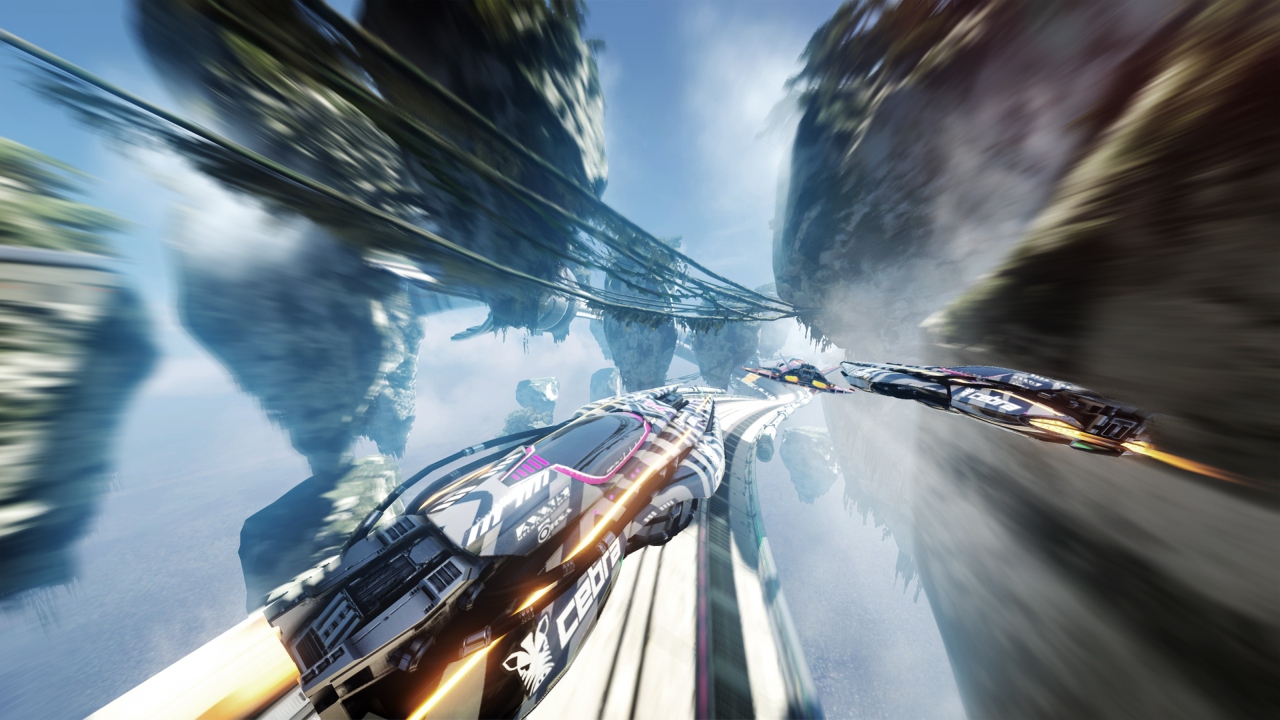 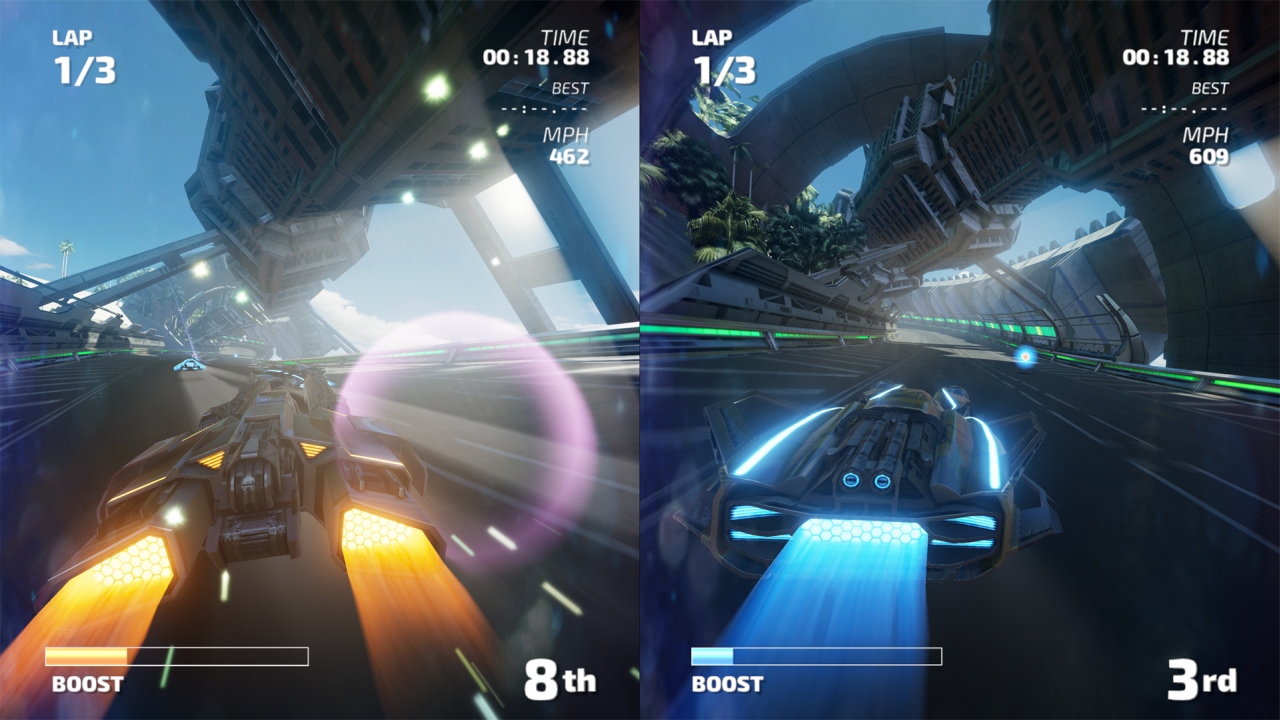 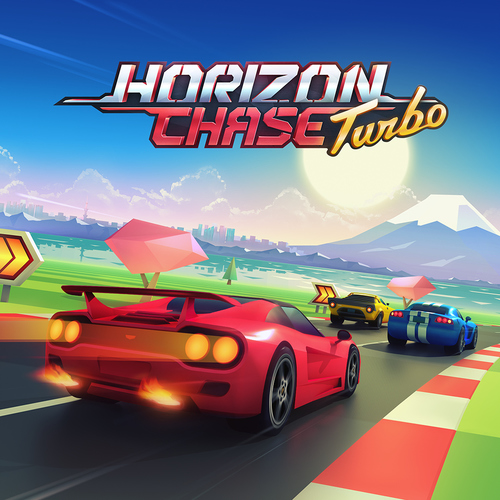 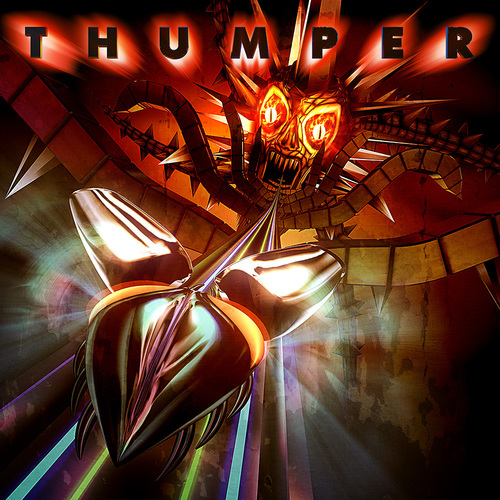 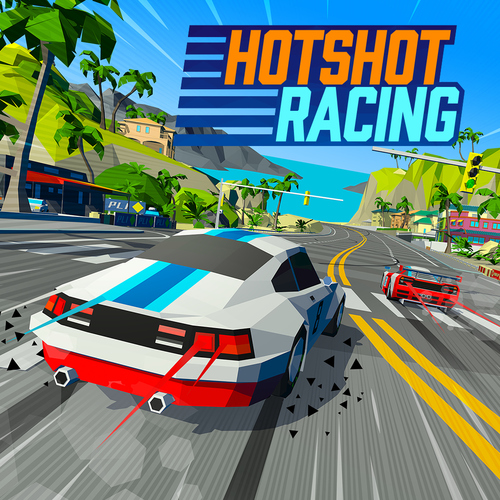 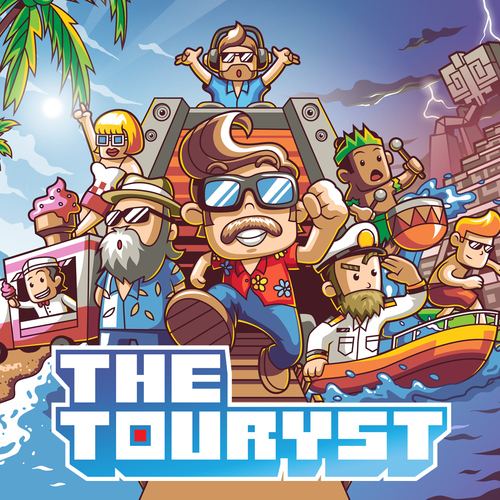 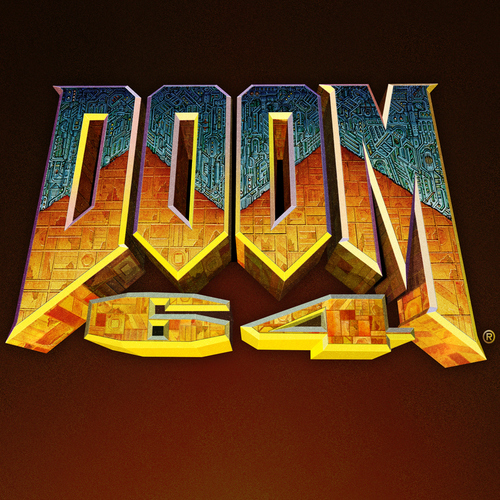 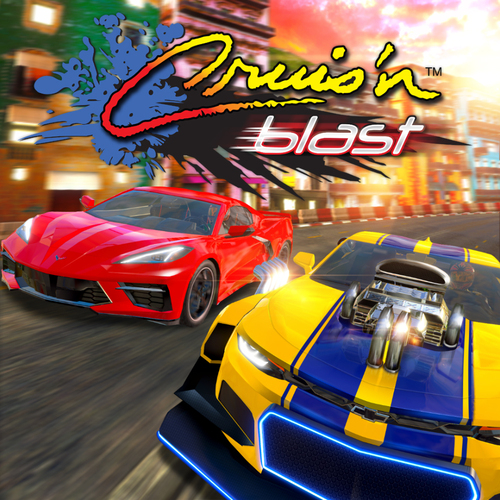