This game is unreleased and is not yet available for preorder.

In a beautifully-detailed and charming post-apocalyptic world, a miner discovers a mysterious little girl named Sam deep underground in a secret facility... Journey through decaying cities, encountering strange creatures and even stranger people along the way!

In the near-future society is starting to collapse, with the human population shrinks to an all-time low. As the world around falls to ruin, a hardworking miner called John discovers a young girl named Sam deep underground in a secret facility. After escaping the town, the unlikely pair embark on an emotional journey to discover the strange truth about her origins and the mystery behind the sinister creatures who descend on the local towns, devouring everything in their path.

• Discover the wonderfully weird world of Eastward. Jump aboard the cross-country railway which spans this decaying continent, stopping off to explore its bustling towns, curious campsites and shady forests.

• Fend off peculiar monsters and ferocious bosses with your weapon of choice - be it a gun, flamethrower or your trusty ol’ frying pan.

• Switch between controlling John and Sam to solve environmental puzzles and fight your way through formidable dungeons, separating to unlock hidden paths or sticking together as you traverse a perilous landscape.

• Get to know a quirky cast of characters with oodles of personality, as you immerse yourself in this heartwarming story-driven adventure, packed with fun and wacky humour.

• Inspired by 90s Japanese animation, the vibrant world of Eastward is brought to life by a combination of innovative modern 3D lighting techniques and soulful retro-pixel artwork. 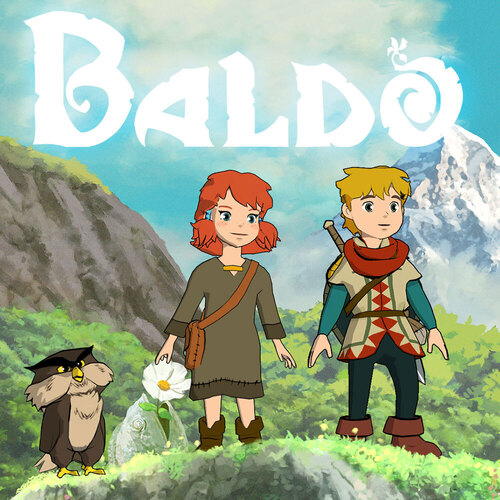 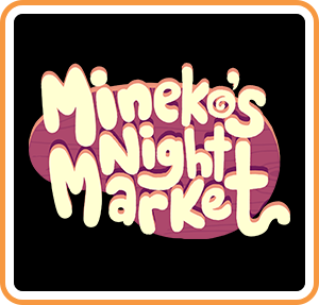 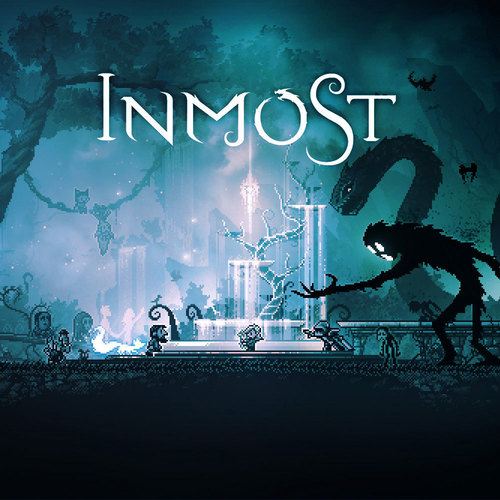 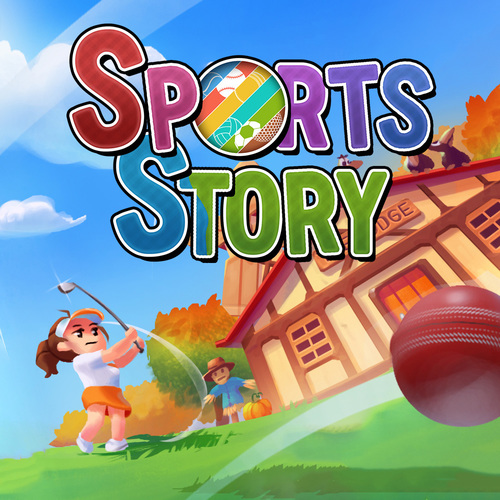 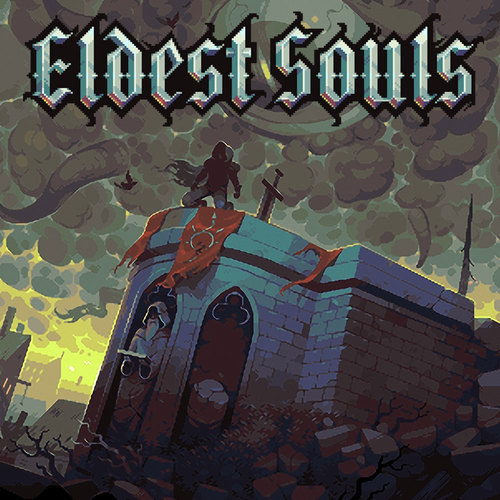