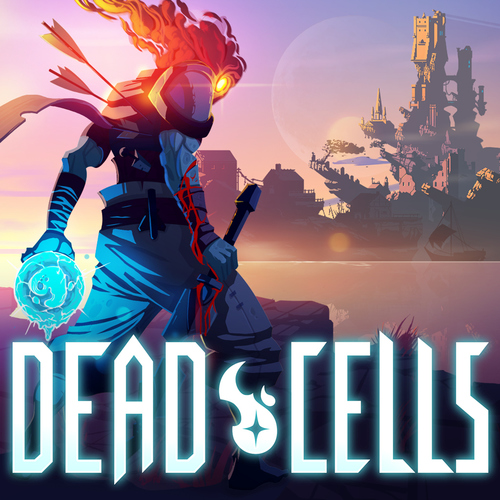 Discover 2018’s Action Game of the Year and use your wits, weapons & spells to escape an ever-changing island in this colorful, exploration filled, action-packed adventure.

Explore a vast, ever-changing island filled with secrets, branching paths and challenging foes. Silky smooth controls, fast paced combat and undeniably enjoyable game-feel make each run more addictive than the next as you progressively unlock permanent upgrades. Multiple difficulty modifiers will help you find the challenge that’s right for you as you discover the characters and lore of the island.

Dead Cells is an action adventure game where you explore an island and finish the game in one run without dying! Each run is different as the island changes each time you die.

But don’t worry, every time you die you’ll gain resources that unlock permanent upgrades, making you stronger, giving you access to more weapons or items and even revealing new levels and paths to explore!

On top of that, the more you explore the more you’ll learn about the lore and story of the island and how it came to be contaminated by the plague that curses it.

Dead Cells has become the gold standard for game-feel in 2D action platformers. As soon as you pick up the controller the game feels satisfying to play.

This, combined with gameplay changing weapons and a plethora of enemies to learn, means that you’ll always have fun as you move around, fighting and exploring as you discover the island.

With over 130 different combinations, from the deadly (swords, axes, spears and bows) to the ridiculous (shovels, tentacles, frying pans and inflatable doors), everyone will find a build that works for them.

We’ve also heard that many people don’t have the time to spend hundreds of hours mastering a single game, so we’ve created multiple ways to play and enjoy the challenge that is right for you.

From the Custom Mode that allows you to pick and choose your weapons, enemies and more. To the new Aspects that give you interesting boosts that synergize with your favorite playstyle to allow you to finish the game.

Of course, there’s still ample challenge for anyone who wants to take the gloves off and go down swinging.

A Rich World to Explore:

Whether it’s the grimy corridors of a medieval prison, the breathtaking sunset from the ramparts or the creepy confines of an ancient graveyard, each path you take will lead you through a succession of unique levels, each one with their own enemies, level design and secrets to unlock.

When you first start exploring, just making it out of the first level might seem daunting, but you’ll soon get the hang of it and you’ll unlock something new to help you with your quest on almost every playthrough.

With so much to discover you'll find it hard to stop yourself from saying the sacred phrase... just one more run! 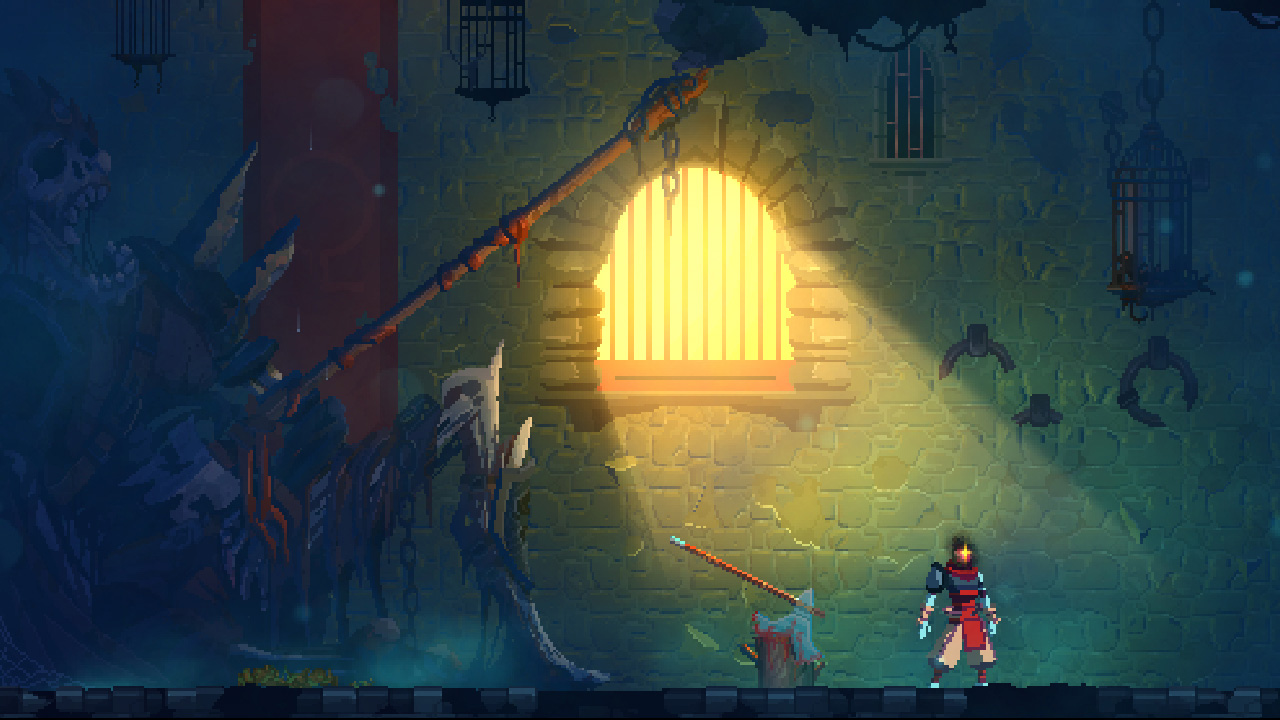 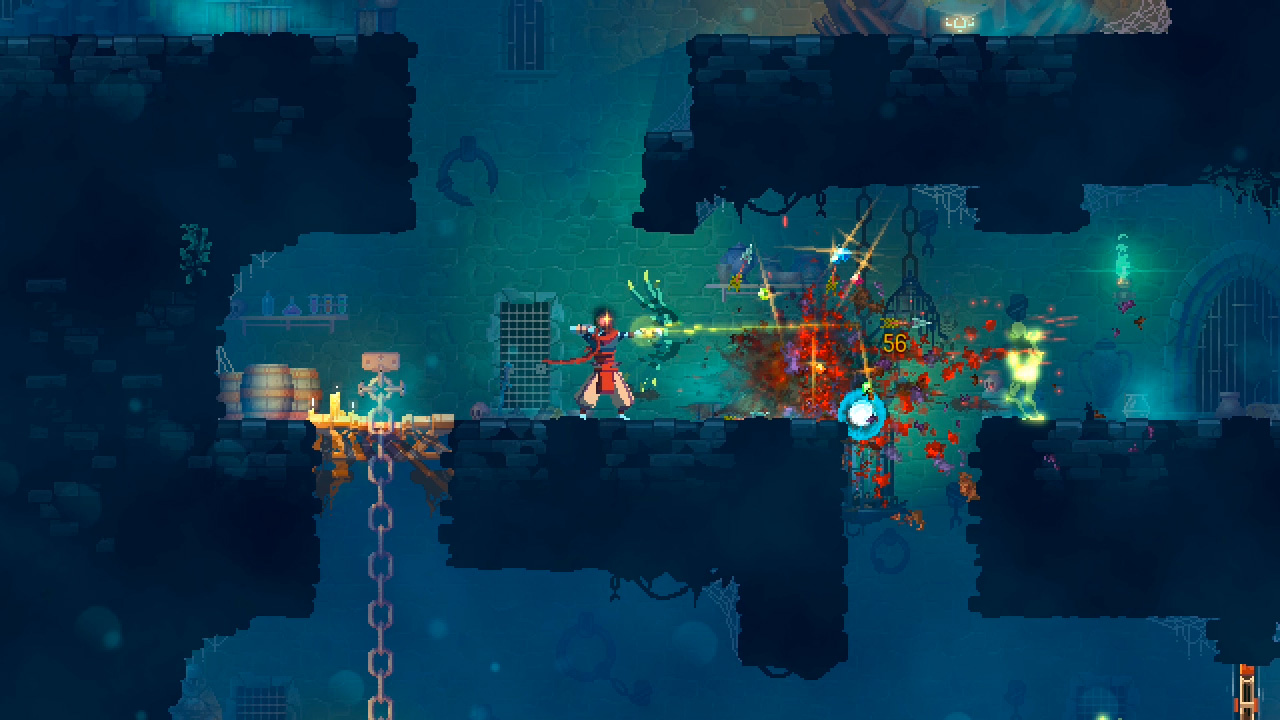 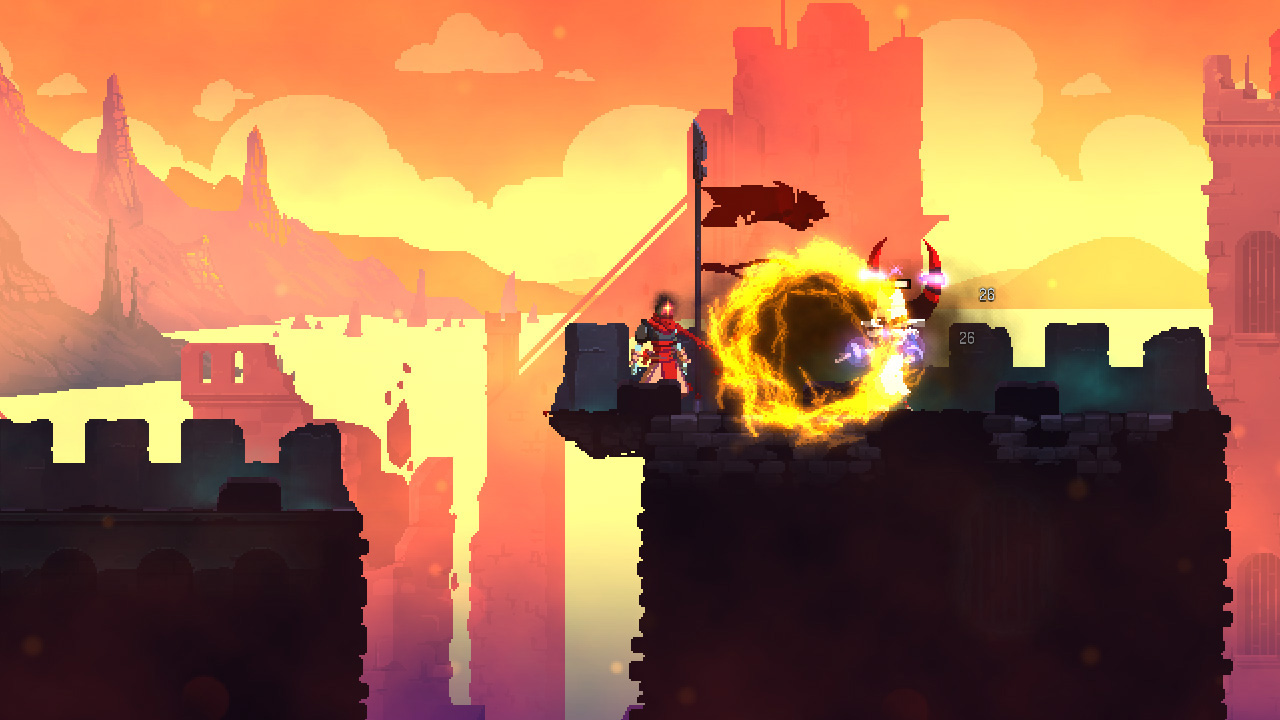 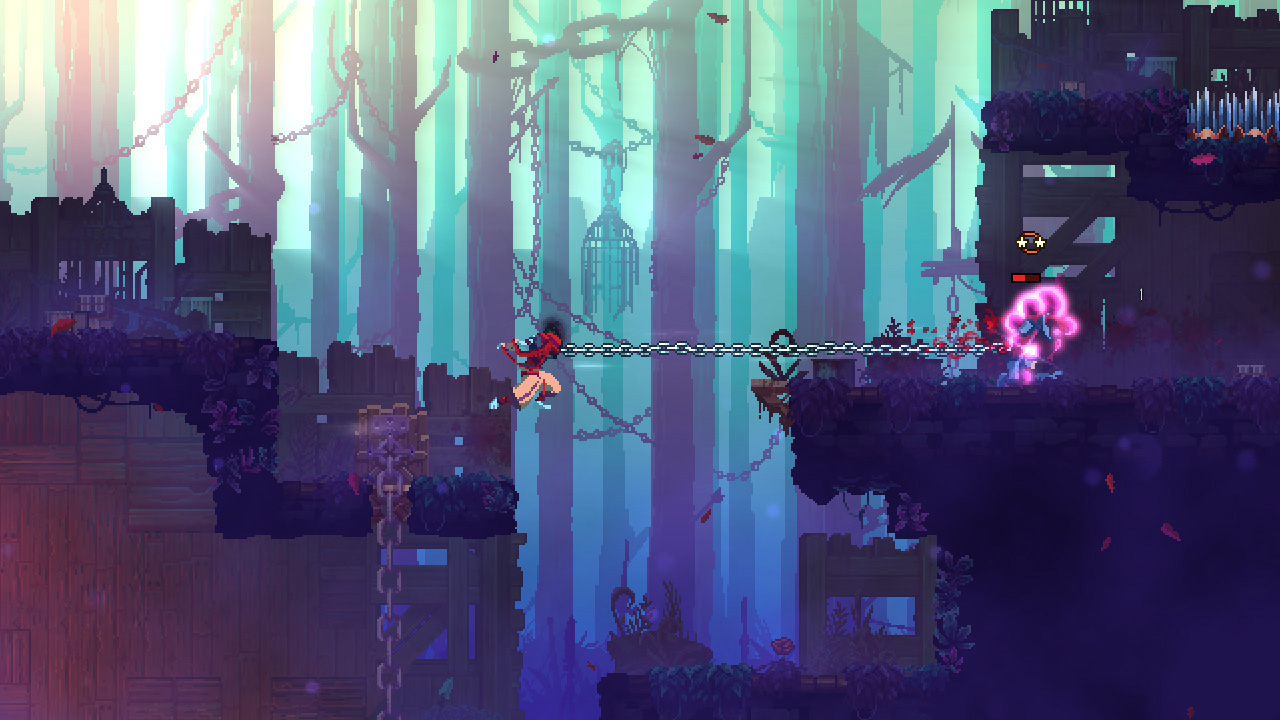 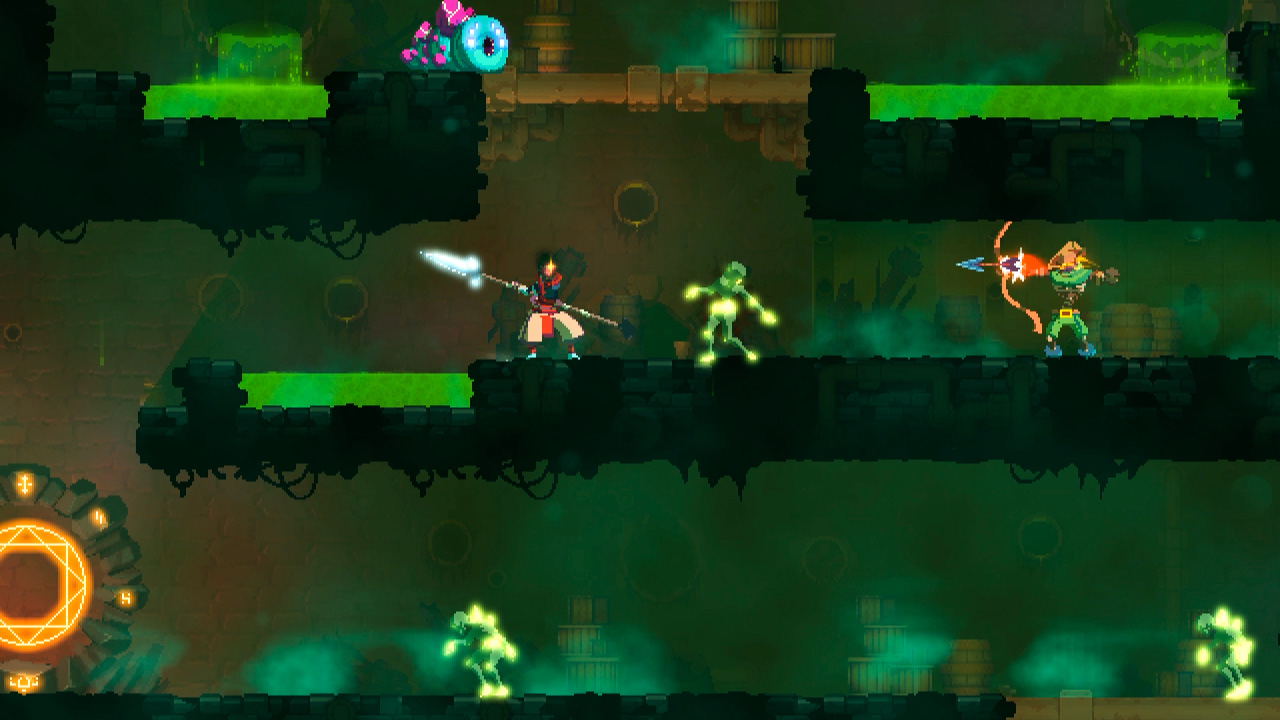 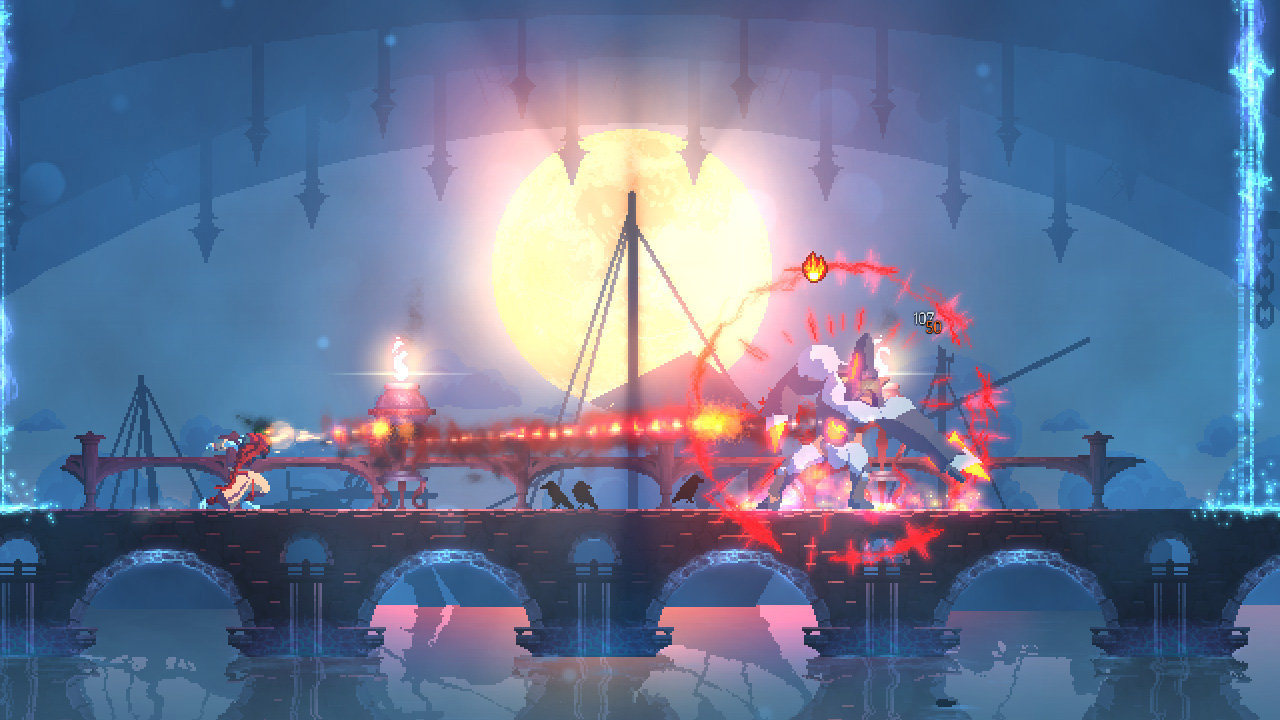 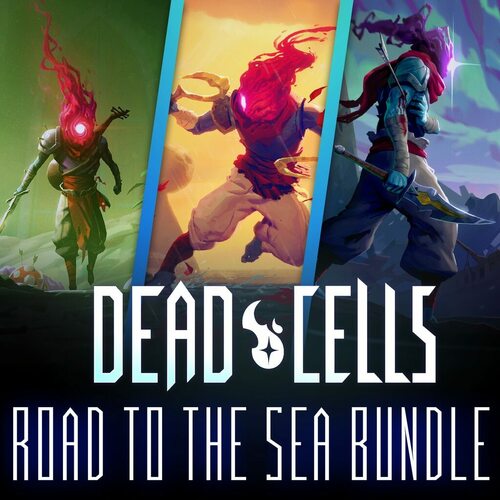 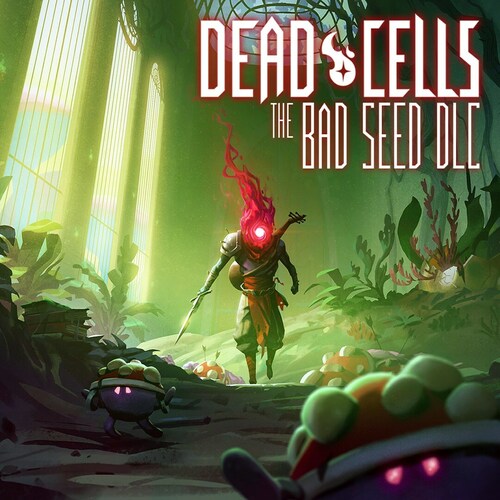 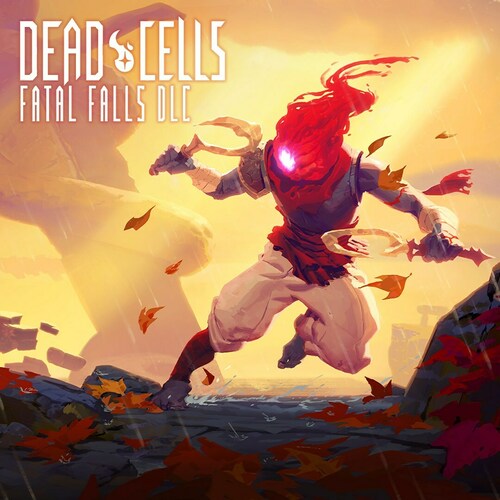 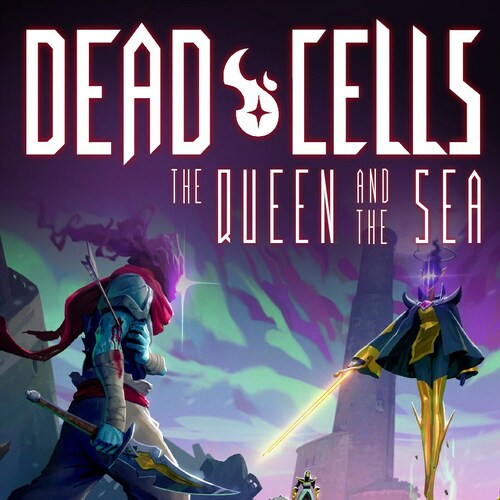 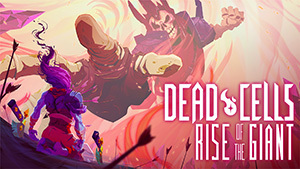 Rise of the Giant
Free 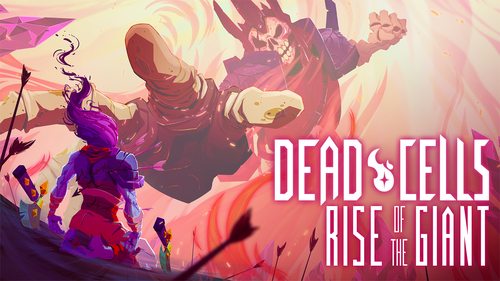 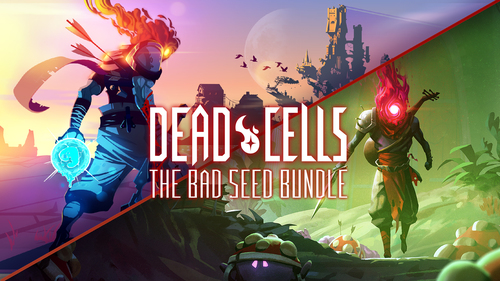 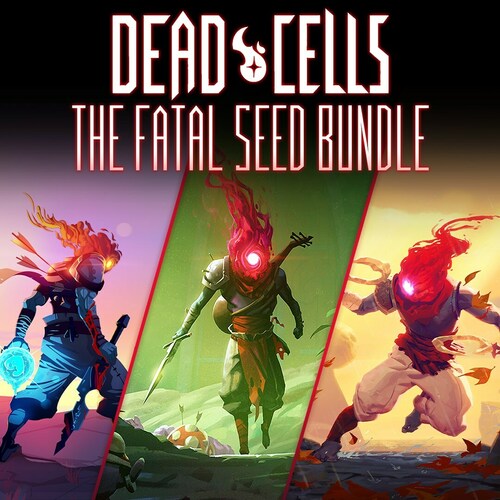 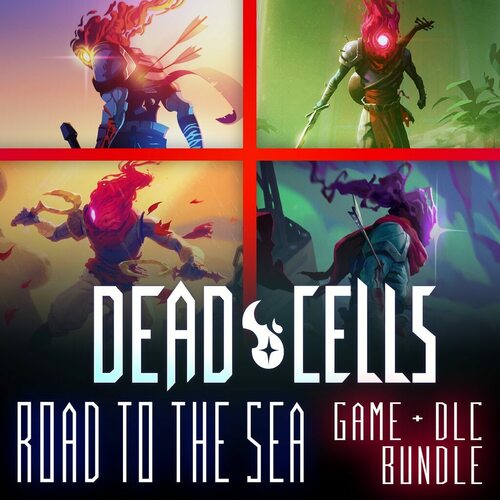 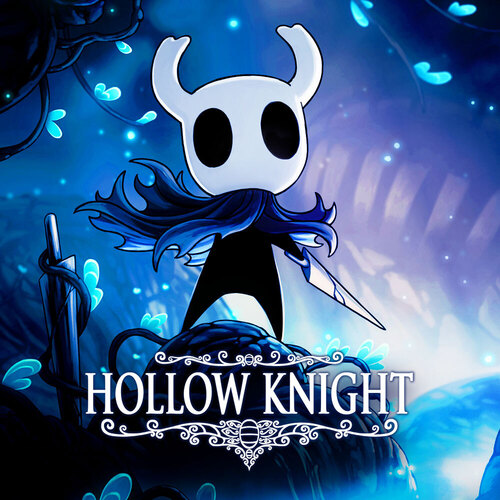 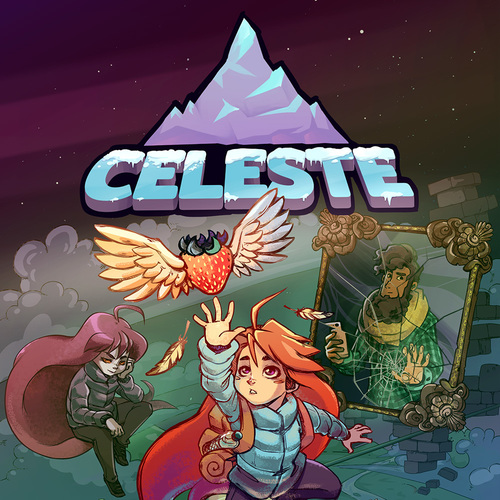 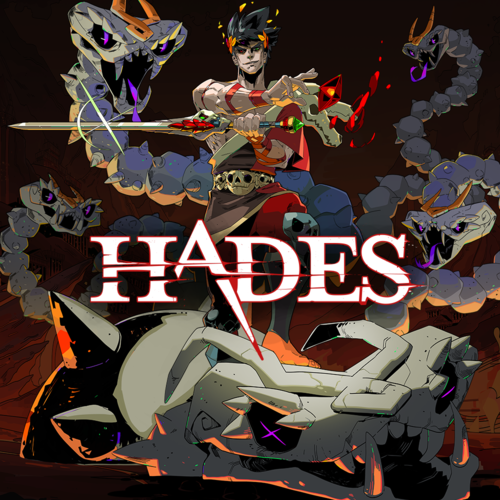 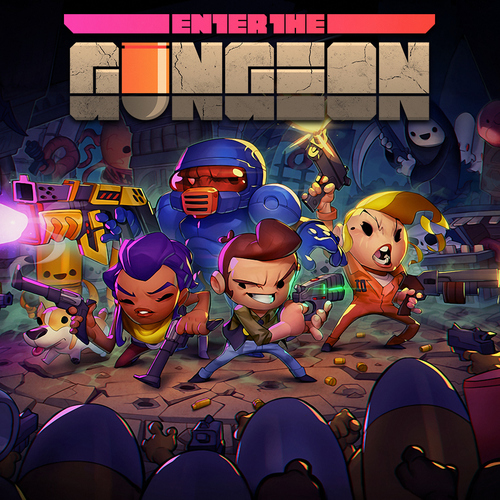 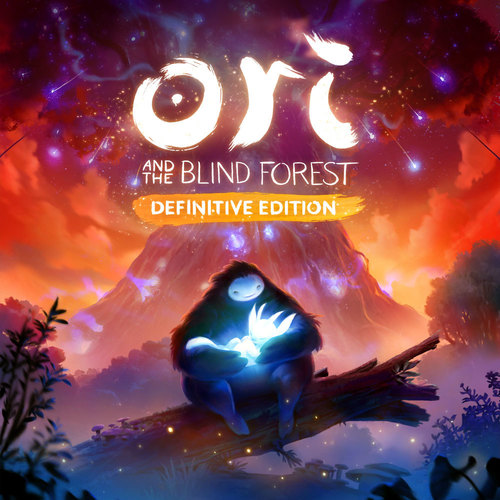 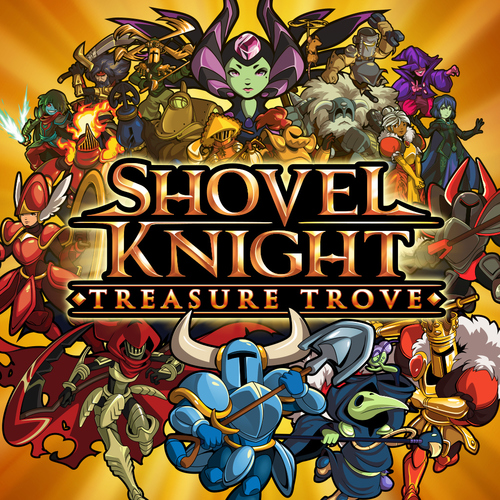