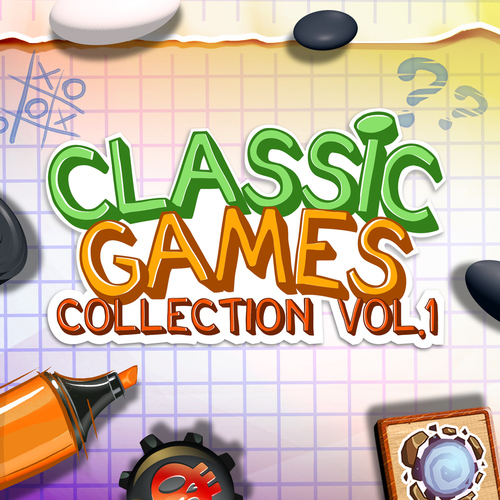 All the classic games you love in one place!

We have chosen the five most beloved logical games and bundled them together!

You can play them either against the AI or against a friend (on the same console).

Fill your coffee breaks with some brain stimulation!

In this bundle you will find:

TIC-TAC-TOE (also known as Noughts and Crosses, or Xs and Os)
Two players alternate placing Xs and Os onto the grid.
The first player to create a straight line of three of his or her symbols... wins!

CHECKERS (also known as Draughts)
Players move their pieces diagonally from one square to another square.
When a player jumps over their opponent's piece, you take that piece from the board.
The first player to lose all of his or her pieces loses the game.

MEMORY GAME
The objective of the game is to clear a rectangular board covered with cards faced down with minimum number of moves. Each separate move is to turn over any two cards. If they match you take them from board, if not you turn them back over.

MINES
The objective of the game is to clear a rectangular board containing hidden "mines" without detonating any of them. Numbers on revealed squares show how many mines are adjacent to that square.

GOMOKU
Two players alternate placing white and black tokens onto the grid.
The first player to create a straight line of five of his or her stones... wins! 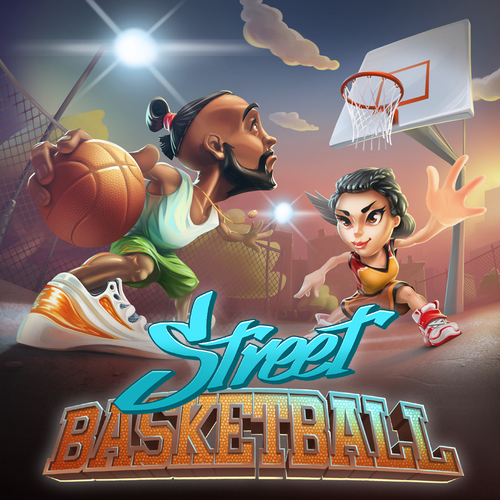 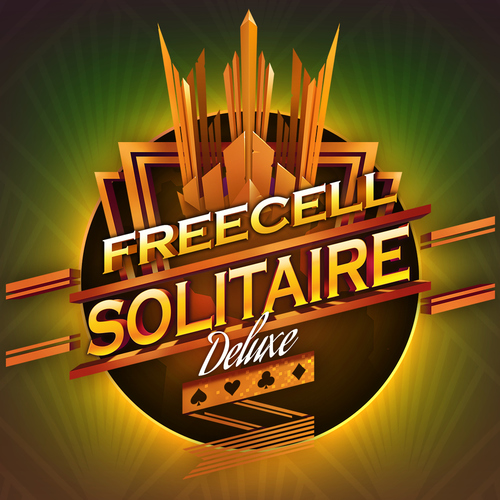 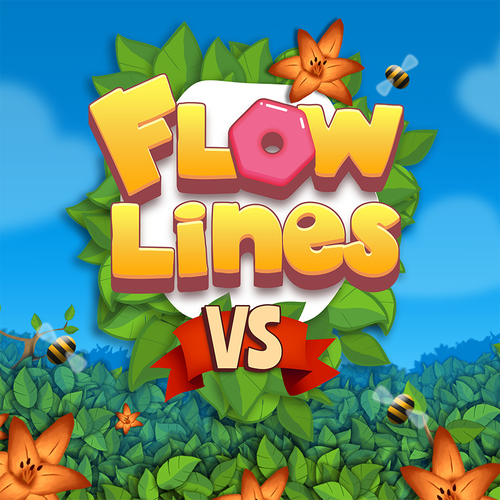 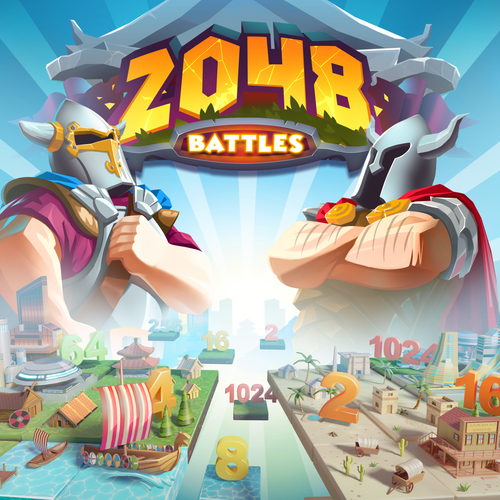 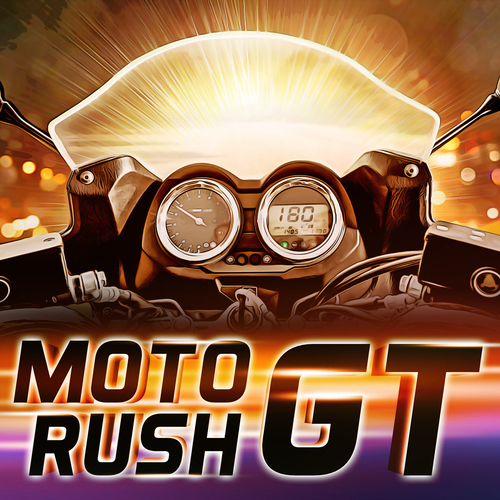 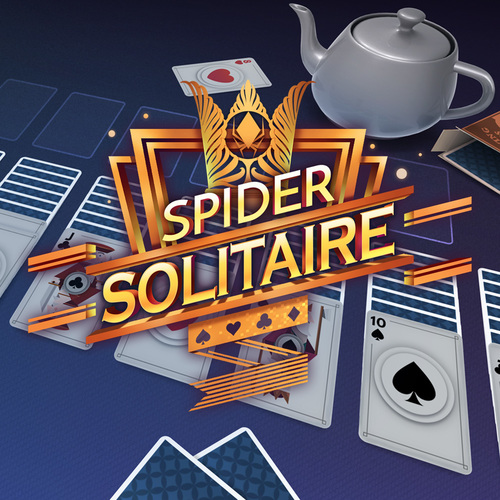