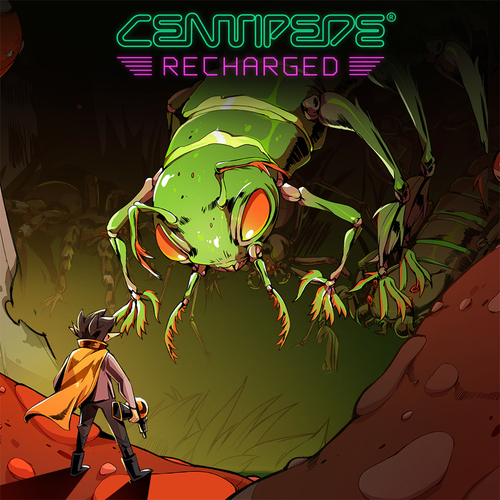 The original bug-blasting arcade game is back! Centipede: Recharged has been reimagined for modern gameplay, with vibrant visuals designed for modern screens, a 16:9 field of play, and an original soundtrack from award-winning video game composer Megan McDuffee.

Aim for a high score in the old school arcade mode and earn bragging rights with your name at the top of the leaderboard. Or test your skills and rank on the boards in one of 30 intensely creative challenges, which twist the gameplay in new and exciting ways.

A dozen new power-ups can give you an edge by introducing abilities like screen-clearing explosions, rail guns, and even slowing down time. Every mode and level is playable in local co-op mode with a friend.

Powered Up: A dozen power-ups are yours for the taking - scare enemies away, catch them off guard with a side-shot, drop a row of bombs, and more

Challenge: Compete in a series of 30 challenges designed to put even the most seasoned players to the test

Bring a Friend: Play local co-op with a friend in every mode .. blast bugs and chase scores together

Get in the Groove: Get into the rhythm of a good run to the original score by Megan McDuffee 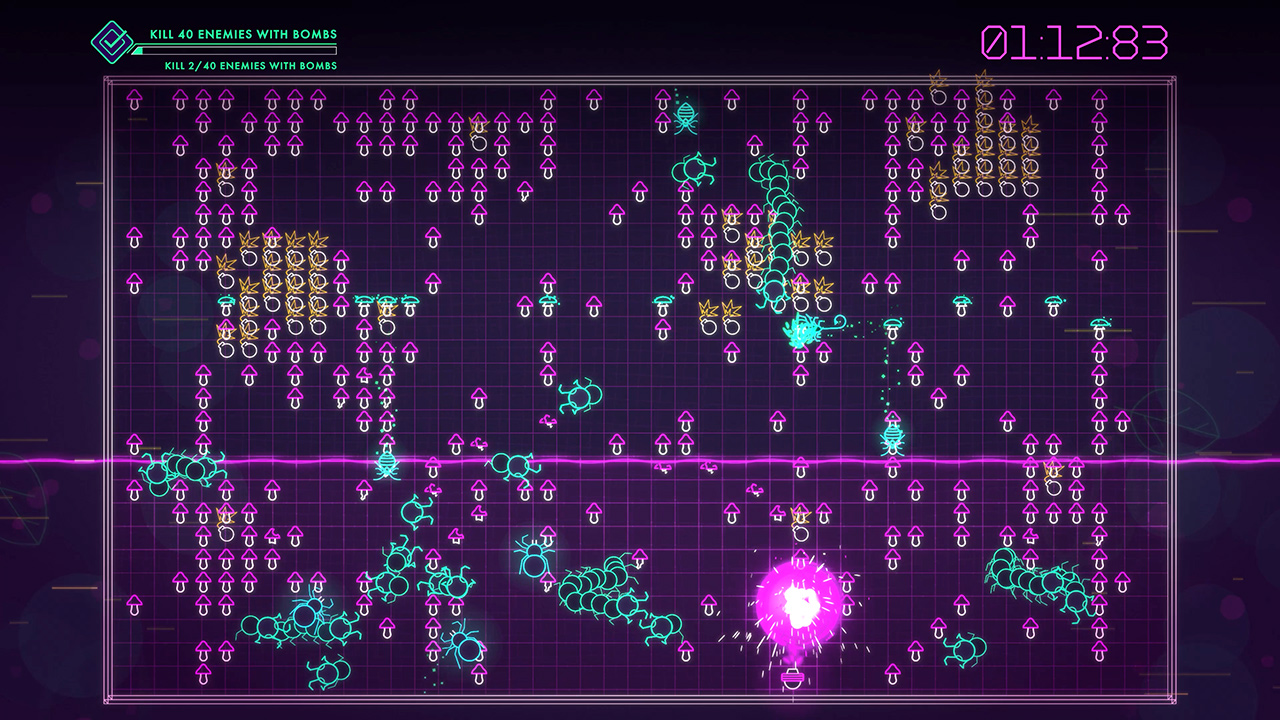 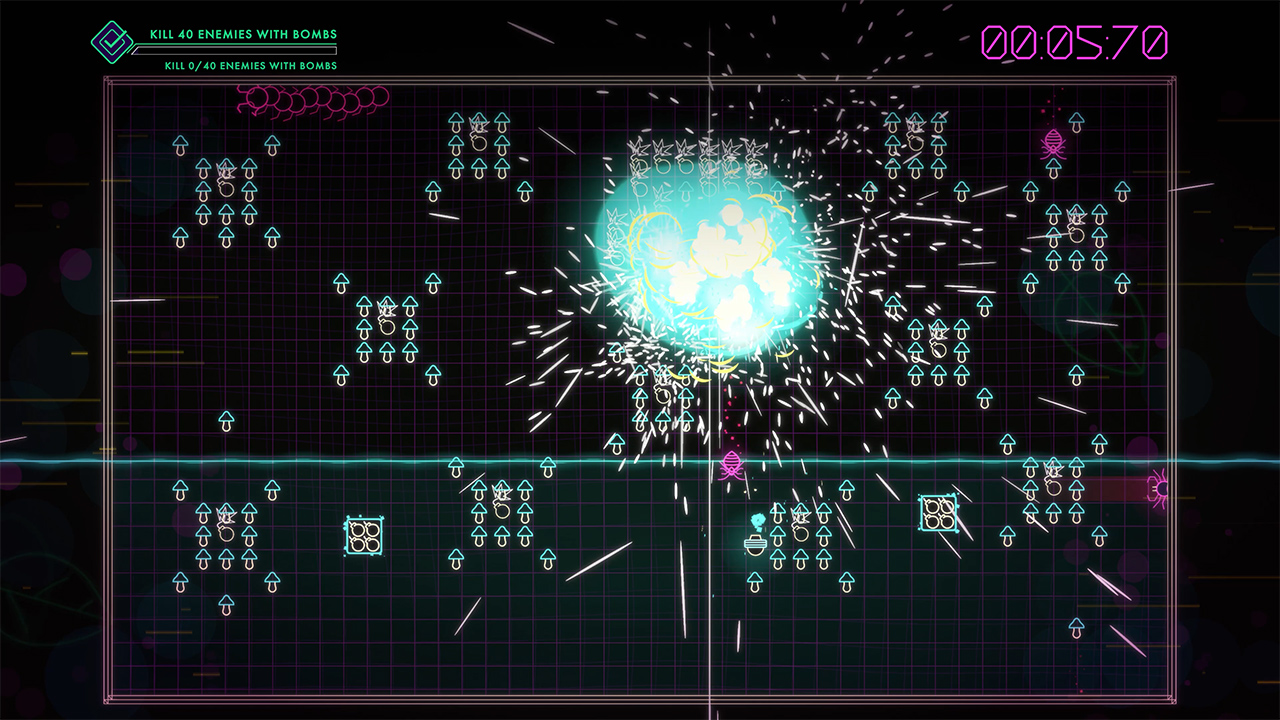 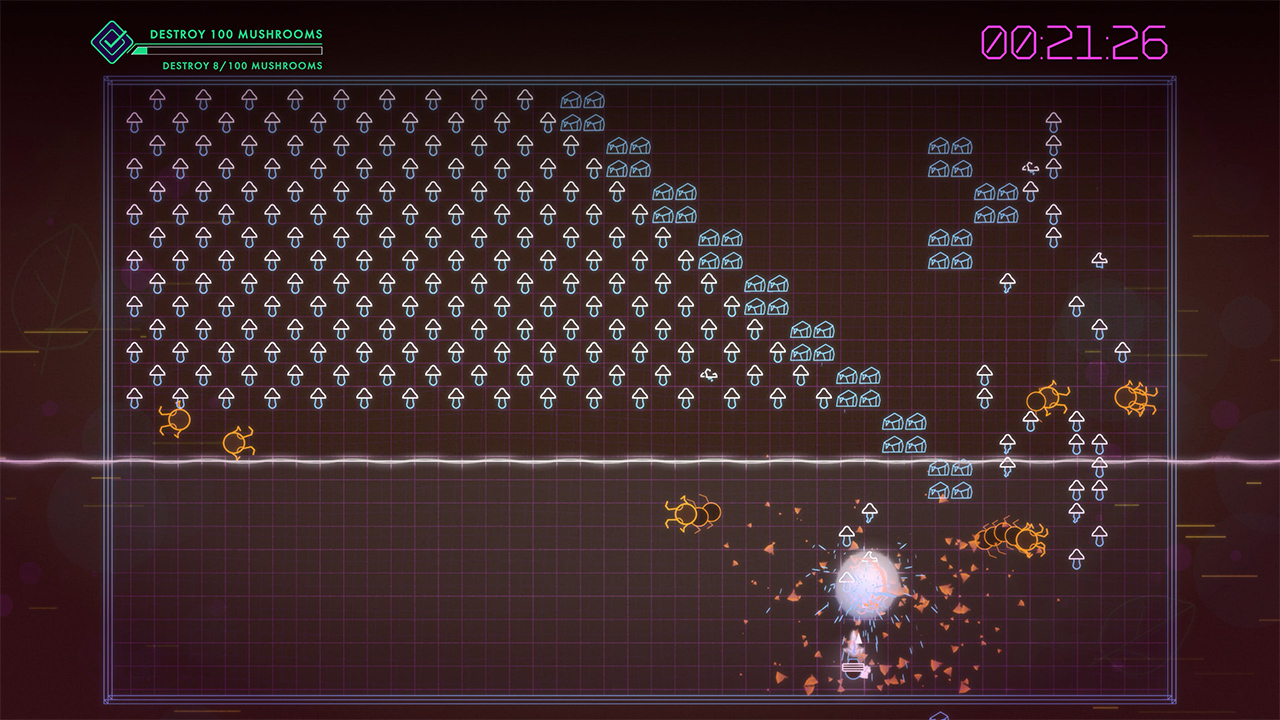 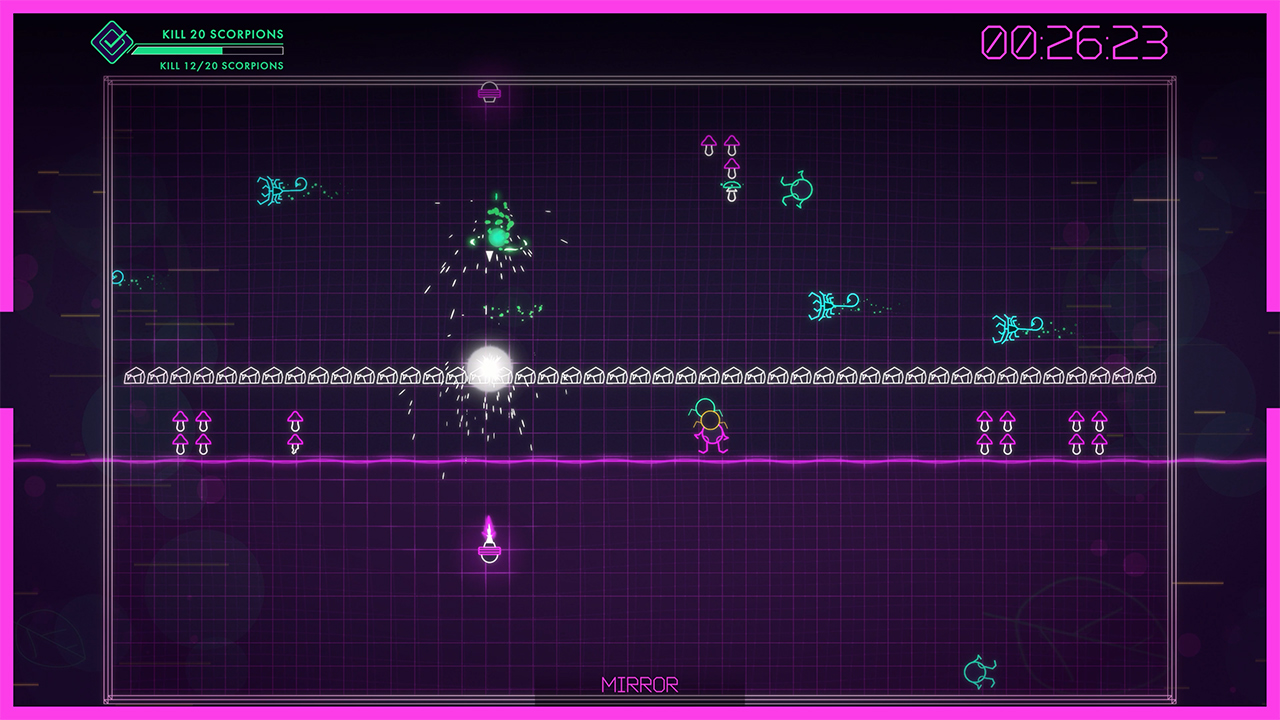 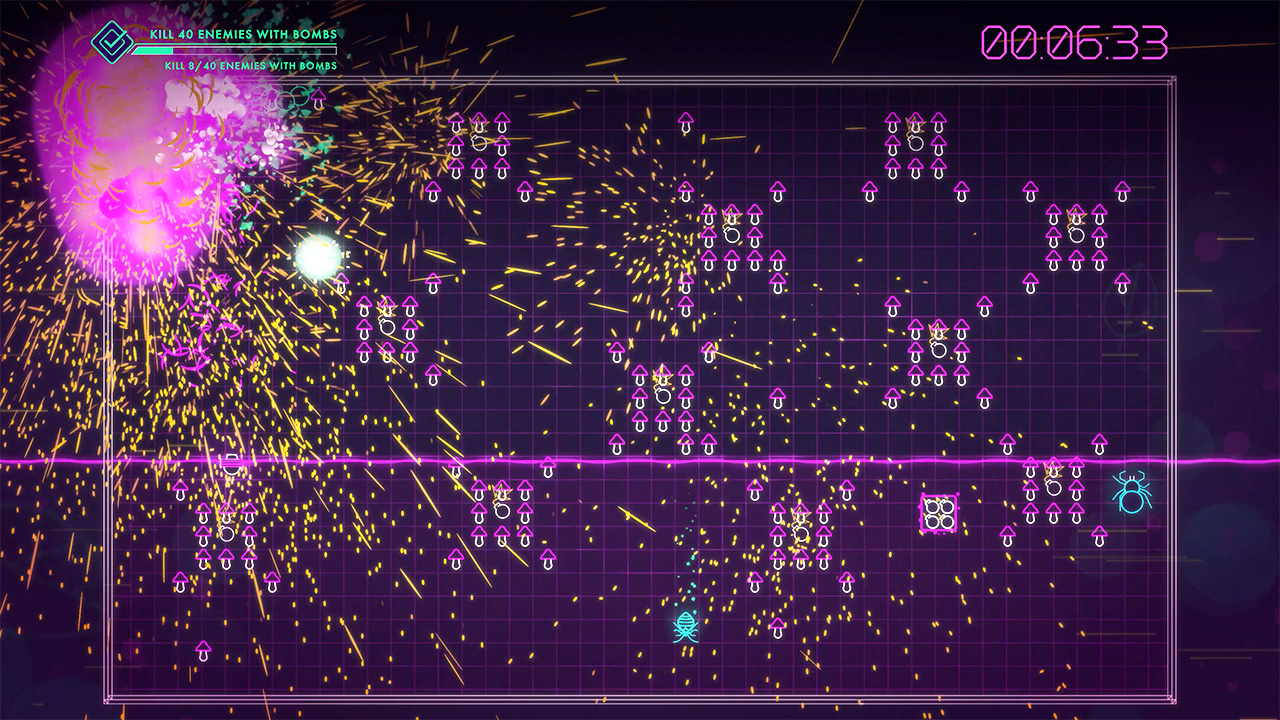 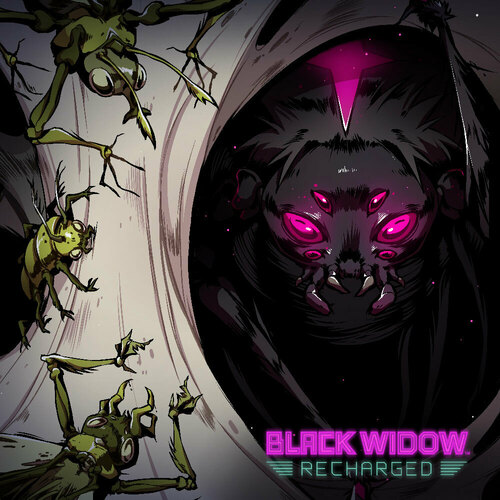 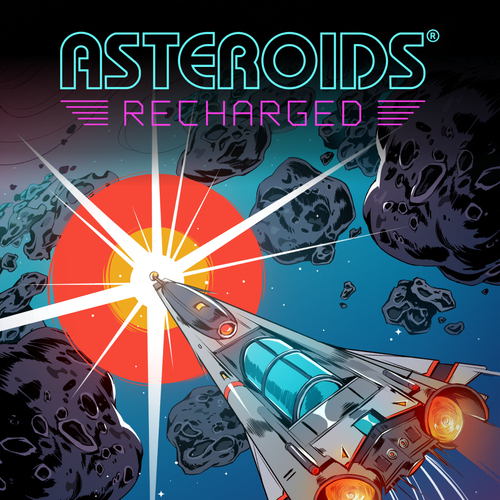 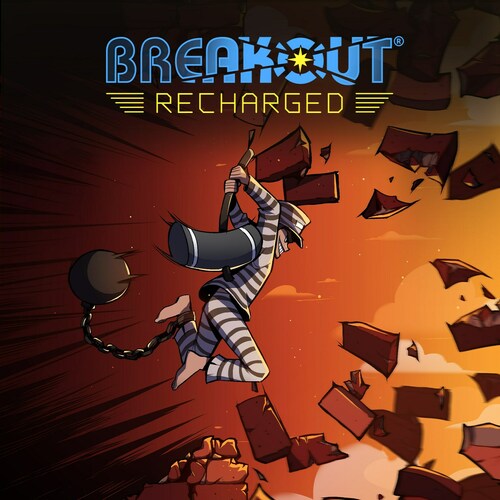 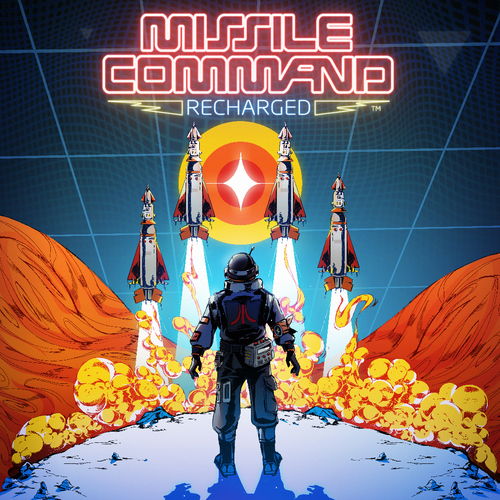 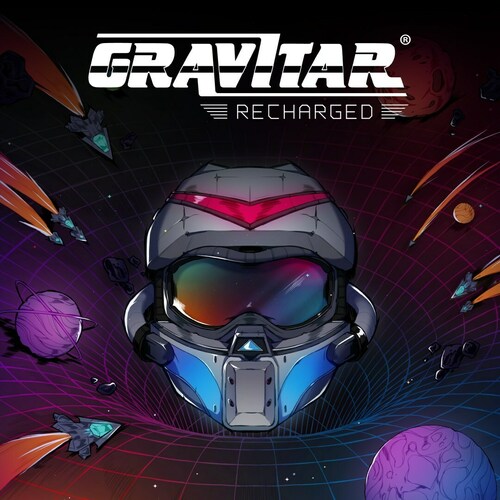 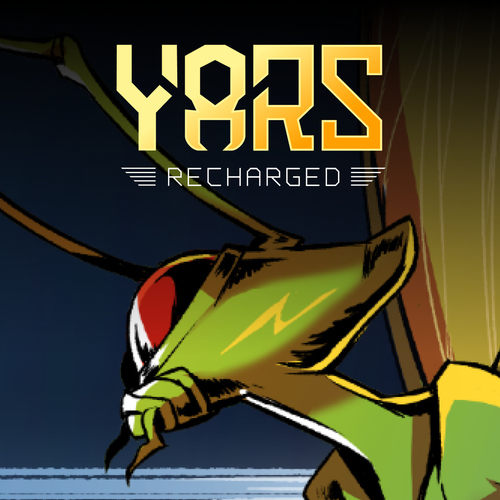