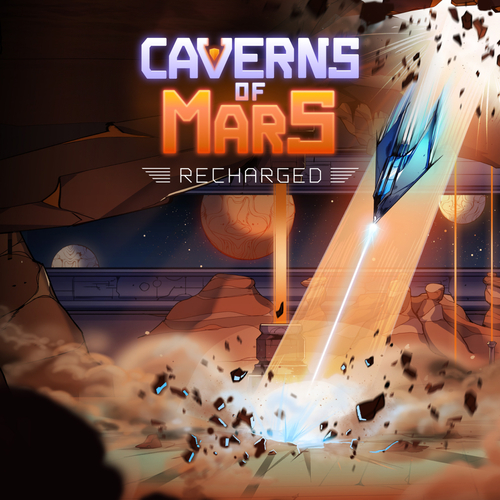 Caverns of Mars: Recharged takes the easy, addictive appeal of the original game and adds more caverns, more challenges, more weapons, modern graphics and leaderboards. And it would not be a Recharged title without an amazing new original soundtrack.

In Caverns of Mars: Recharged you descend into tunnels beneath the surface of Mars in a mad dash to destroy the reactor and furthest depths of the enemy’s base. Dodge debris, clear out obstacles, and blast enemies, all while conserving ammunition as you descend at high speed into enemy territory. Your ammo is limited and enemies are plentiful, so make every shot count.

Fully Destructible Environments: Blast your way through obstructions, but be mindful of fuel reserves - each shot also accelerates your limited time to reach the bottom

Arcade: Traverse the three depths of Mars in a race to reach the bottom and destroy the reactor, strategically accumulating upgrades that’ll make each run unique.

Challenge Mode: Progress through 30 unique missions that ramp up the difficulty and deliver bite-sized challenges across navigation, combat, and other scenarios.

Power Ups: Collect weapons that will change your strategy on the fly. Carve a new path with the focused railgun shot or leverage the spread of rapid shotgun blasts.

Local Co-op: In a unique spin on the gameplay, split the responsibilities while one player navigates and the other shoots from a separate drone in tow. 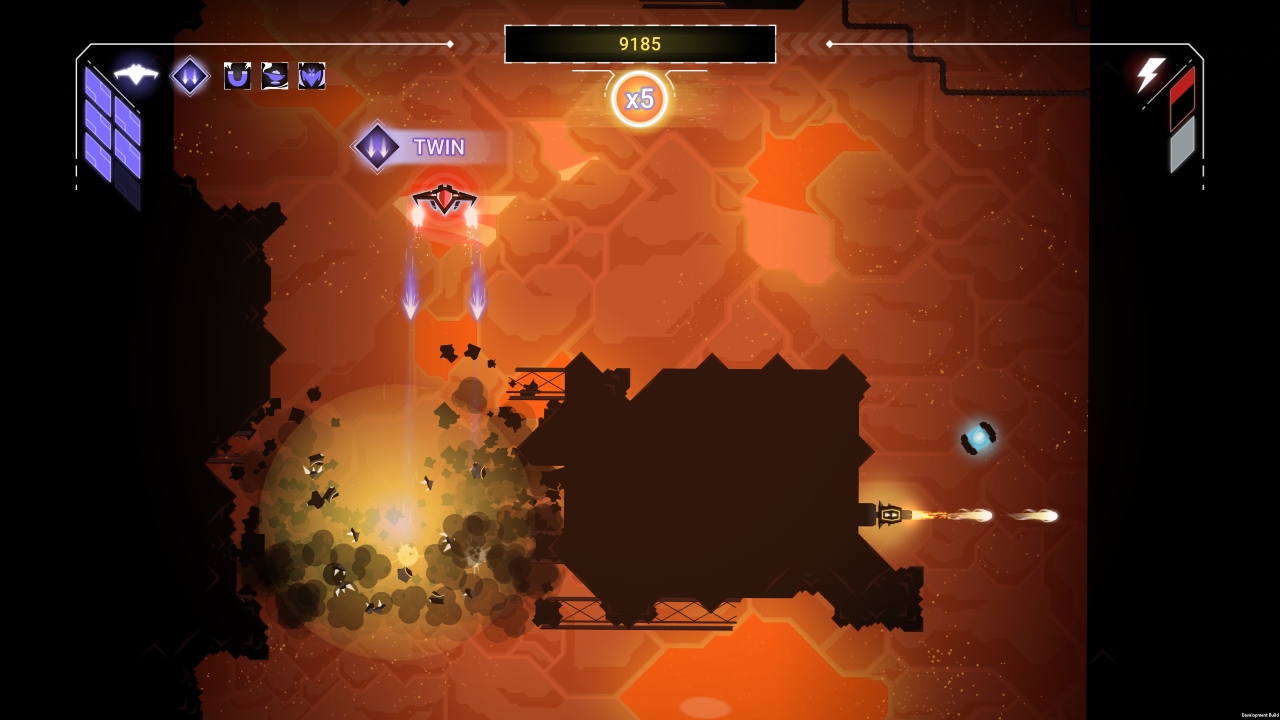 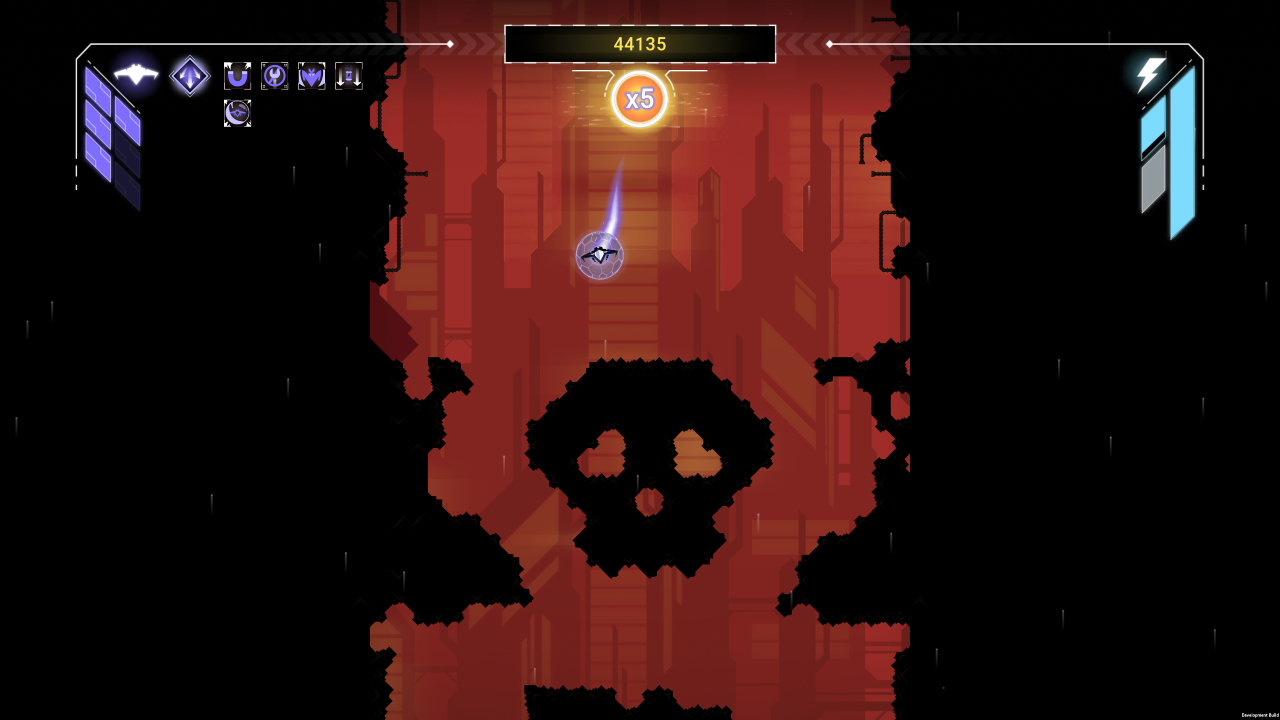 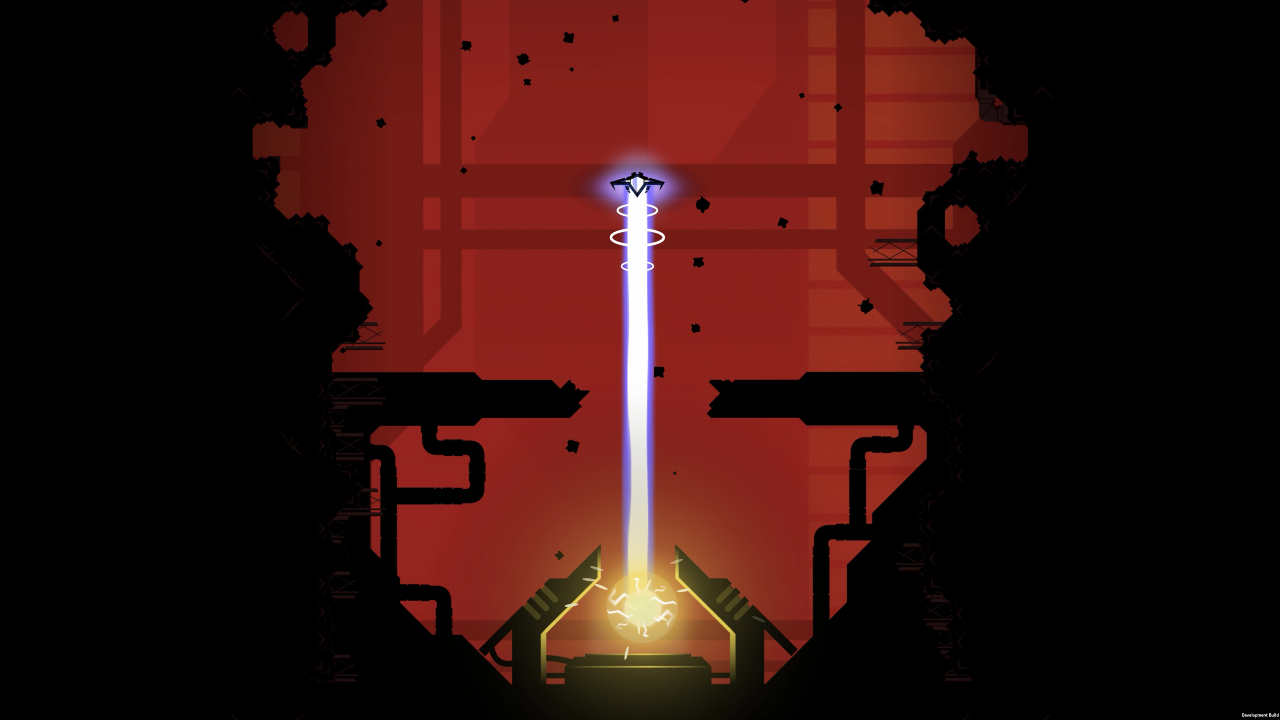 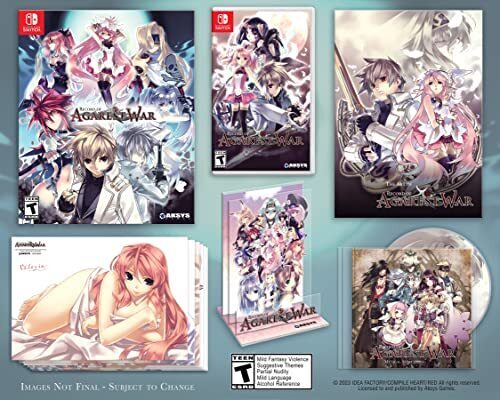 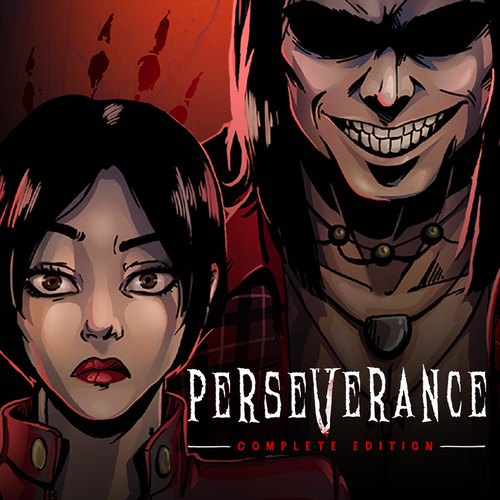 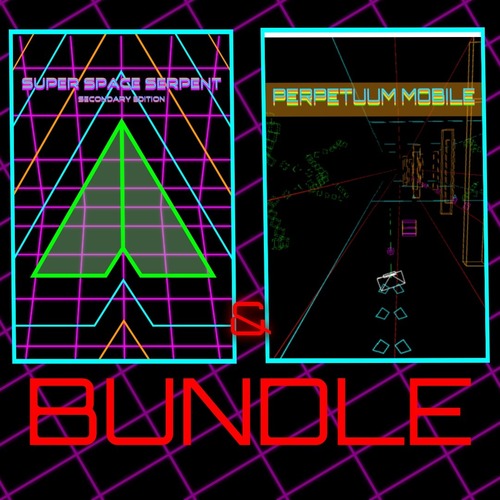 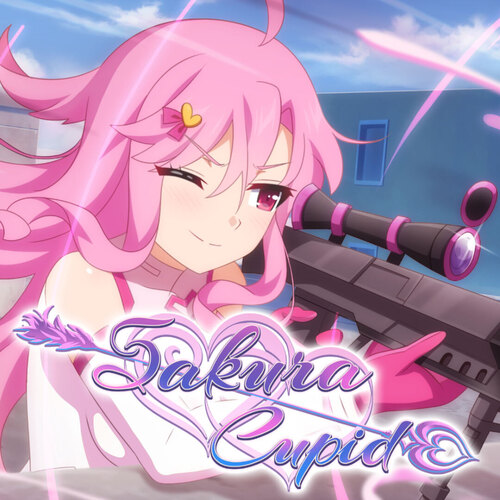 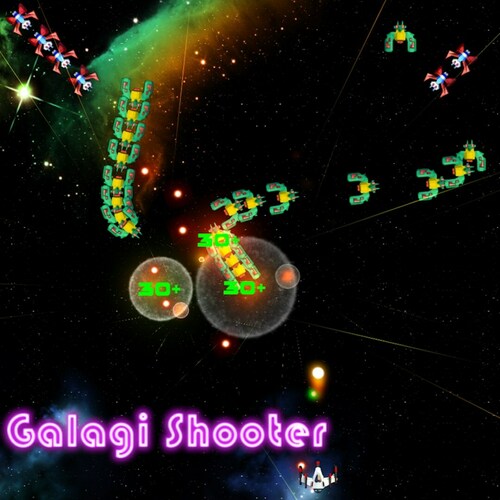 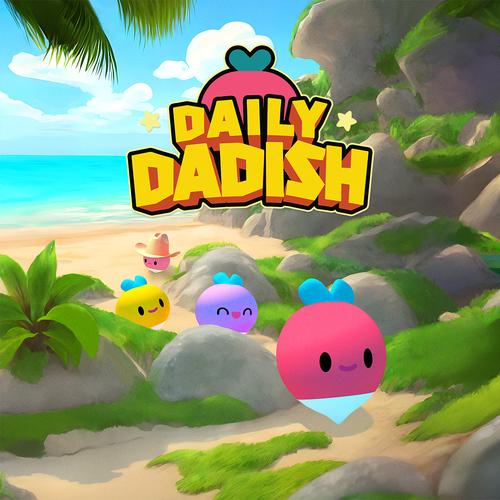