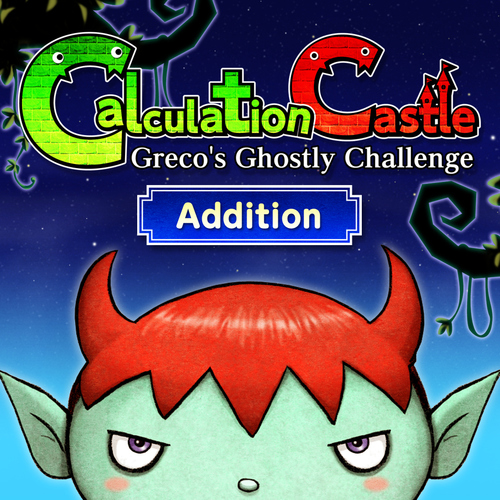 Finally, on the Nintendo Switch, a game that lets your child enjoy studying while challenging their skills in math has entered the world of gaming. It contains a collection of addition problems and math drills learned at the elementary level. There are up to 10 steps of learning, starting with Elementary 1st grade level 1-digit math problems to developing skills such as carrying over numbers with 2-digit math problems and more. Advancing through the levels, your child can naturally become able to solve 4-digit problems with ease.

The Story (setting)
“The name’s Greco. I’m sendin you an invite to face the challenges that await in my castle! So, let’s play a game!! I live at the very top of my castle! Do you got what it takes to reach me? It won’t be easy. In order to get to me, you gotta pass through several rooms. In these rooms, you’ll have to solve Addition problems to pass. That’s why my castle is called the Calculation Castle! Moreover, my castle is full of ghosts with many tricks standing in your way, so good luck and do your best! If you manage to beat my ghostly henchmen and get through the rooms, you’ll receive lots of hidden rewards…but can you do it? I guess I’ll wait and see! Heh heh heh…”

• The game is composed of a series of stages and there are ghosts and locked doors within each stage. Greco and his ghosts will present the player with problems that they will need to solve in order to defeat the ghosts, unlock the doors, and proceed to the next stage.
• The player can face off against and defeat ghosts. Doing so will earn the player treasures(items) and ghost coins which can be used to reveal hints and unlock special bonus stages.
• Your child can happily play while studying math and develop stronger skills regarding addition after some time.

So, let’s aim for the final stage where the decisive battle with Greco awaits! A game that lets your child enjoy learning and studying math is coming to the Nintendo Switch. Greco and his ghosts are waiting for the next challenger!

With Nintendo Parental Controls, you can utilize your smart phone to monitor your child’s activities. For example, the feature can be used in such a way that for every hour your child spends playing a game, you can encourage them to play a study game, such as Greco’s Calculation Castle, for 30 minutes. So, how about deciding the rules with your child? 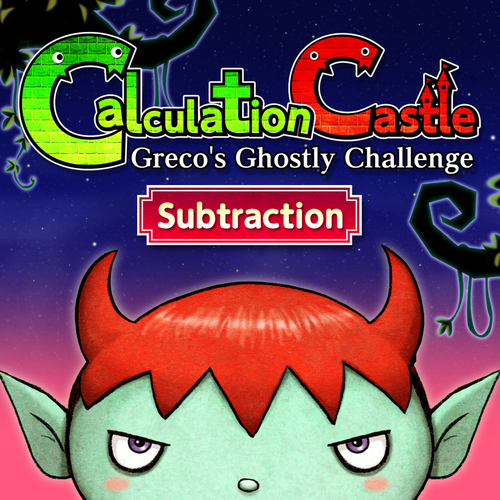 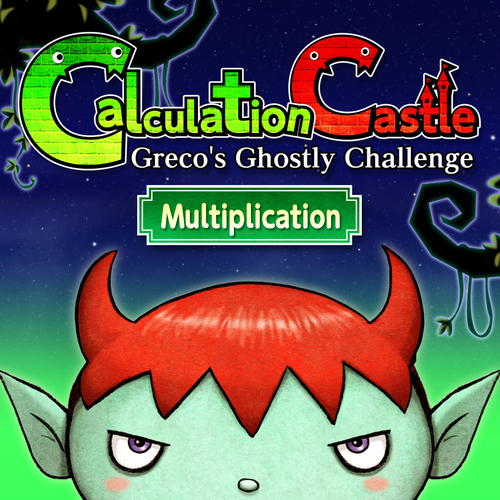 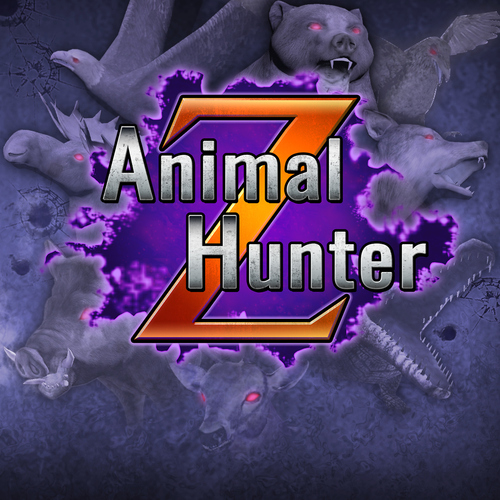 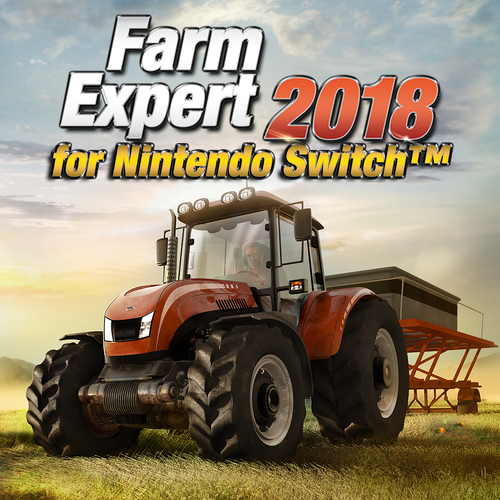 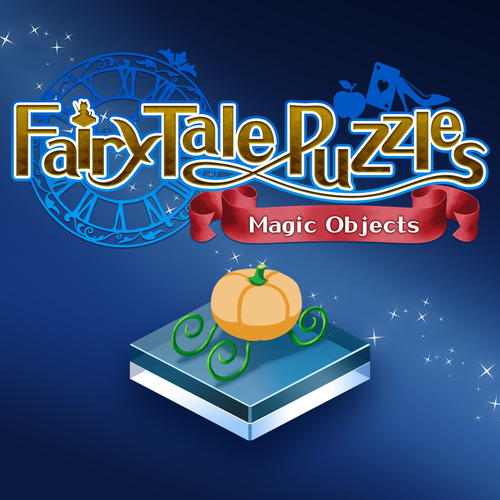