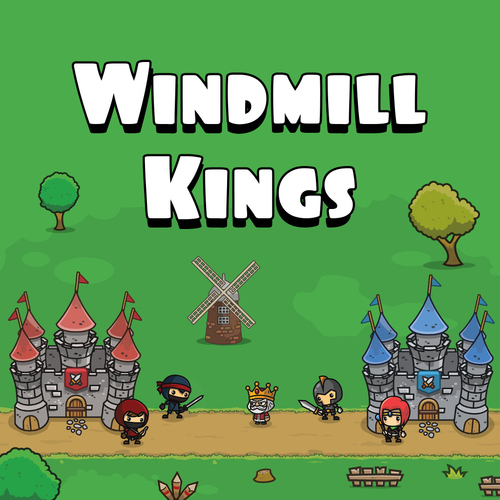 The evil black wizard has installed a clone on your throne and exiled you from the kingdom. Come, Exile. The time has come to take your kingdom back!

Or challenge your friends in custom 2-player battles ranging from skirmish to all-out war.

* Explore the land you once called home. And take it back.
* Meet and recruit allies in your mission to take down the black wizard and his cohorts.
* Capture windmills to generate the gold needed to fuel your war machine.

* Real-time, fast-paced battles will test your mettle. Do not back down. No retreat!
* Twelve unit and structure types, each with their unique uses and abilities.
* Layer and diversify the warriors under your command and plan your attacks by exploiting the strengths and weaknesses of enemy troops, but plan quickly.
* Support and upgrade your forces in battle by constructing their special building, turning simple soldiers into powerhouses on the battlefield.

* Cast powerful spells to help turn the tide of war in your favor or summon mighty Giants to tear your enemies asunder. But be warned: your enemies have learned the ways of ancient magic, too!
* Prefer subterfuge? Rogues and ninjas bypass the thick of the fighting and go straight after the enemy’s infrastructure.
* Learn from the computer AI by seeing its strategy play out in real-time. Improve your tactics, obtain victory, and reclaim the throne in the Final Battle!

* Take back the kingdom in the classic Campaign game mode against the AI or challenge your friends in competitive one-on-one battles.
* Tailor multiplayer fights to your desires with the settings and wage battle from skirmish to all-out war.
* Two difficulty modes: Easy for a more casual experience and Normal to play how it was intended.

So, King, do you think you have what it takes to restore your kingdom, dispose of these traitors, and make your mark on destiny? 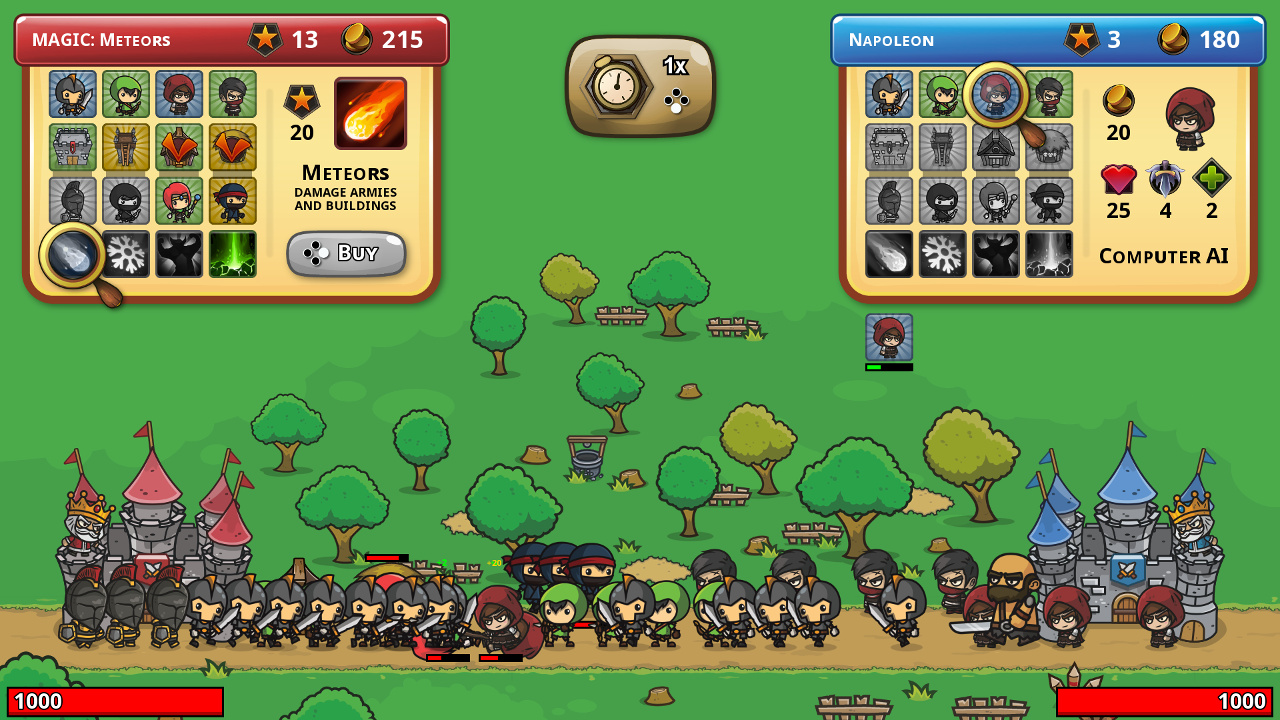 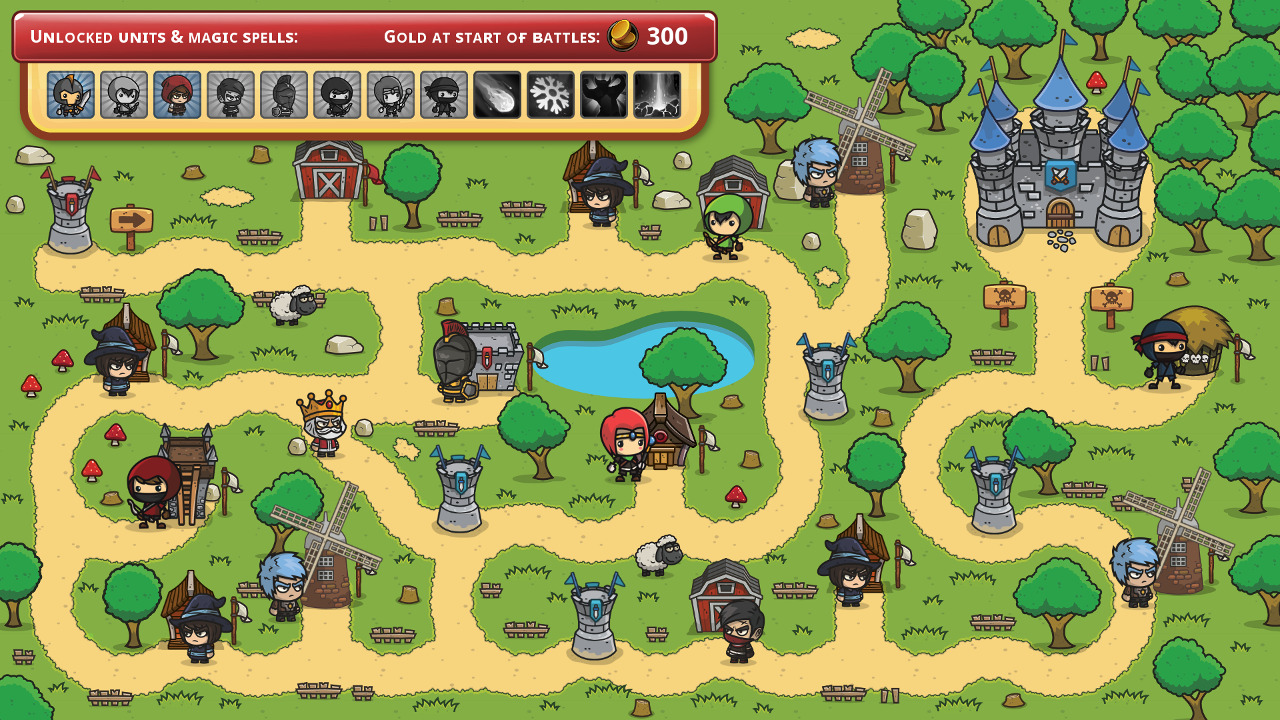 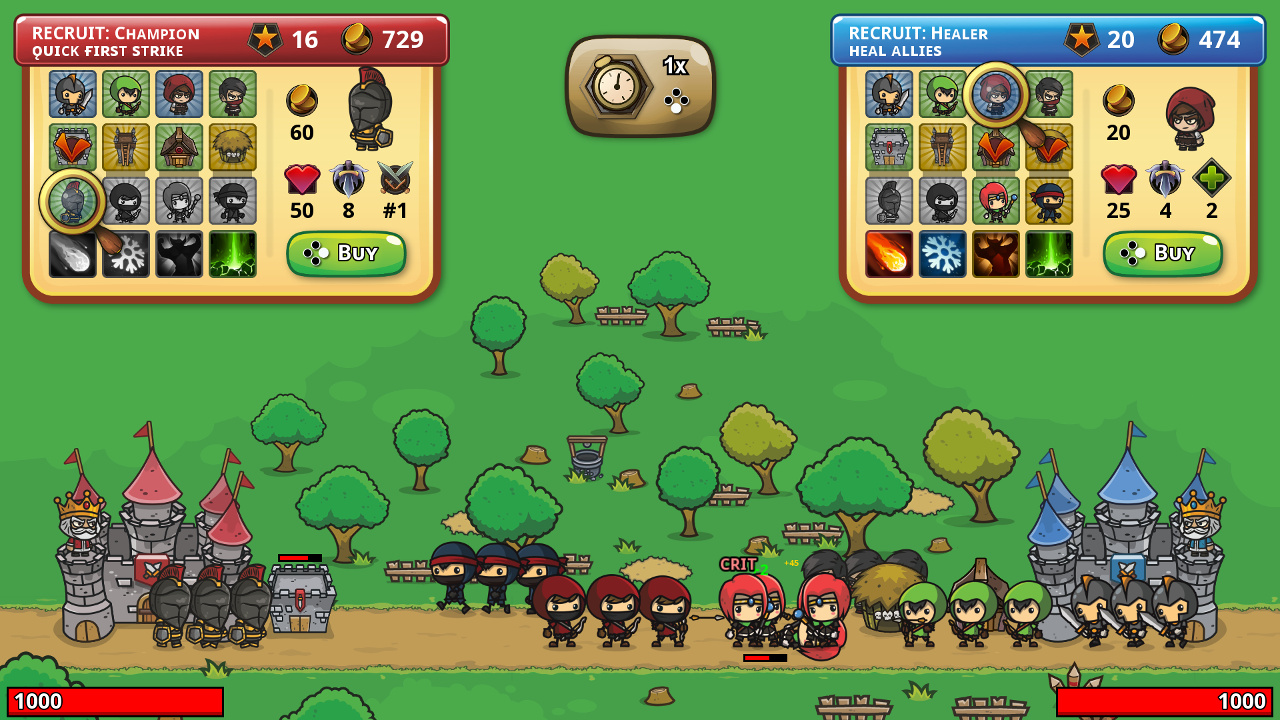 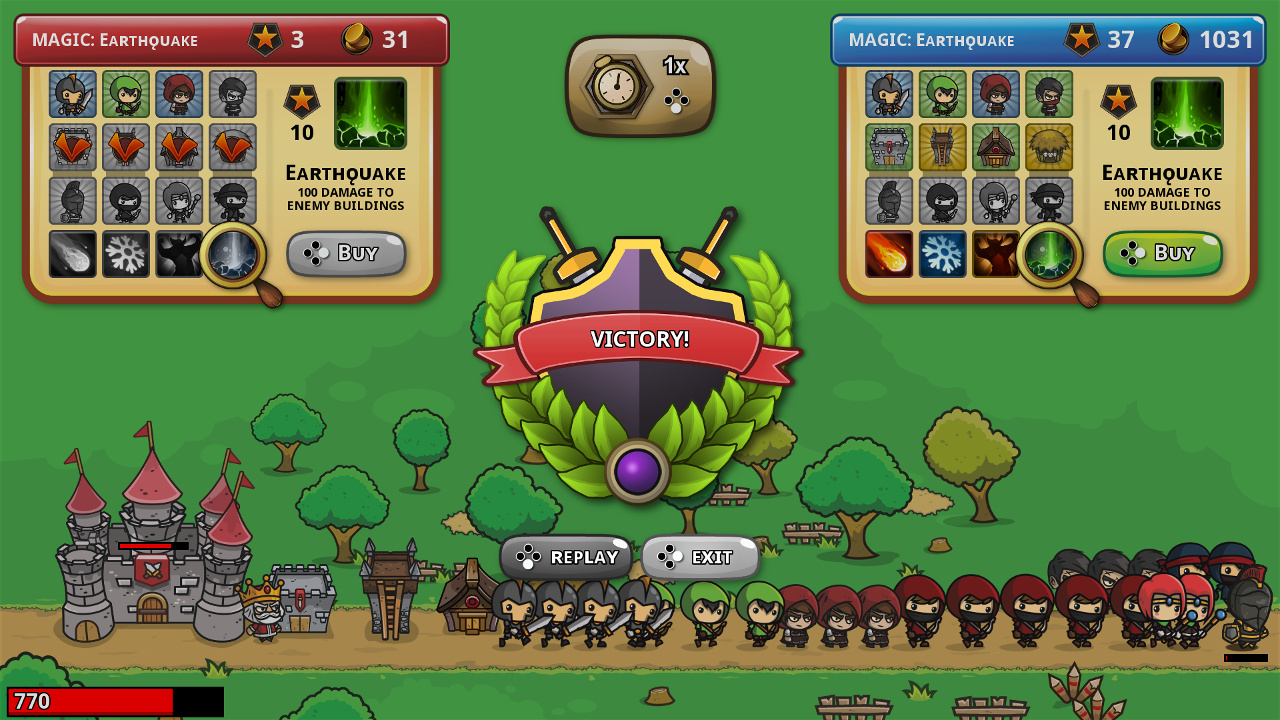 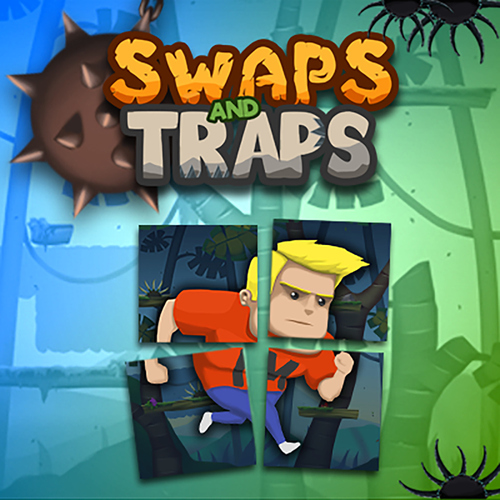 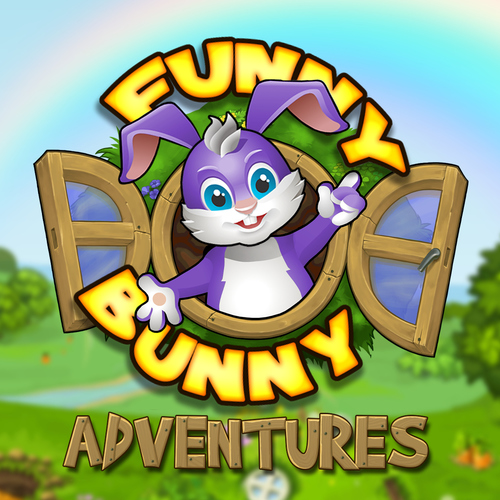 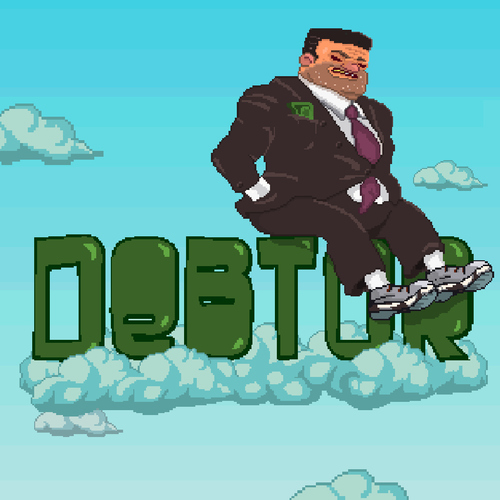 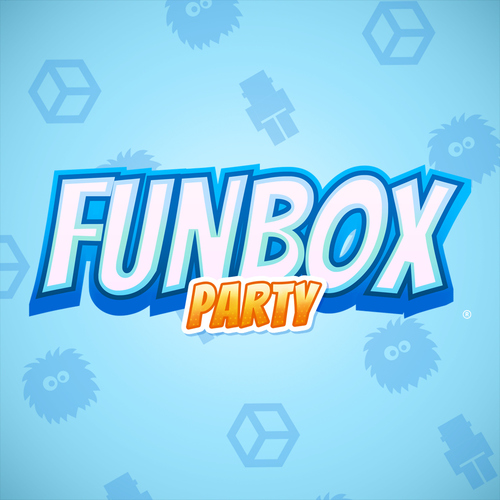 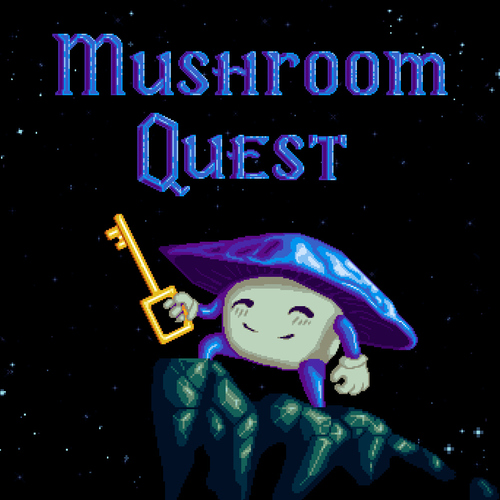 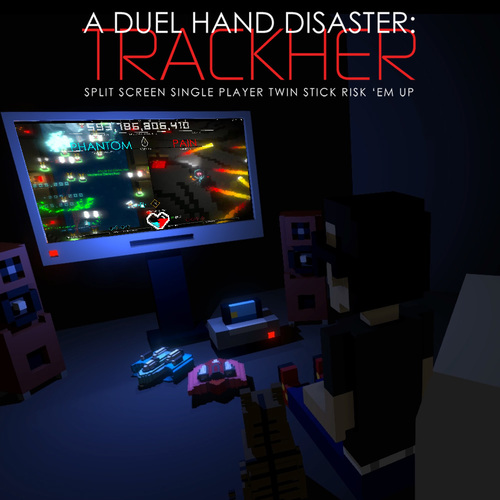