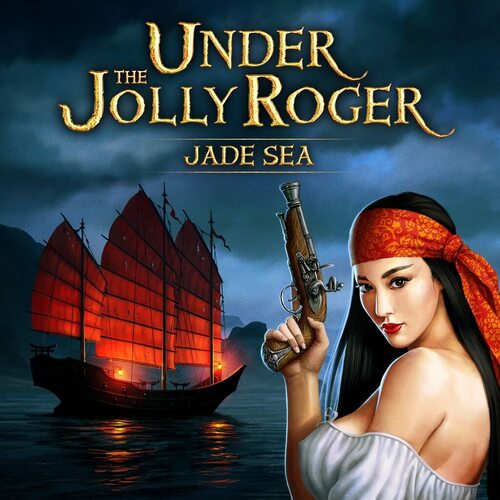 DLC for Under the Jolly Roger

Don't forget a spyglass, your old rascals, and get ready for the adventure of a lifetime in the “Jade Sea” expansion!

It's time to board a real Chinese junk, fill the hold with rum, and journey to mysterious, foggy islands that conceal the secrets of a forgotten mystical legend.
And you're the one who can uncover it!

You will meet unexpected allies, encounter sea dragons, and visit familiar places in an entirely new light on your journey!

One of the main missions will be rescue of an Emperor’s daughter.
Bloodthirsty pirates have kidnapped the Chinese princess!
After your success, she won't just join your crew, she'll be able to become the ship’s captain!

*Expand your fleet
You have 2 reliable junks at your disposal!

*Redecorate your ships
Mount new sails, decorate the bowsprit with a golden dragon figurehead - let the other captains simmer in their envy!

*Explore the worlds
Now you can stroll through the cities!
At your service are two new pirate settlements with a tavern and shops.

*Choose characters
Pick your hero: a tough sea bandit, well known from the main game, or the brave Emperor’s daughter, who chose the path of a pirate instead of boring receptions and tea ceremonies in the palace?

The most important rule is: a dangerous sea is no place for landlubbers and cowards!

The sea is waiting for its brave captain! 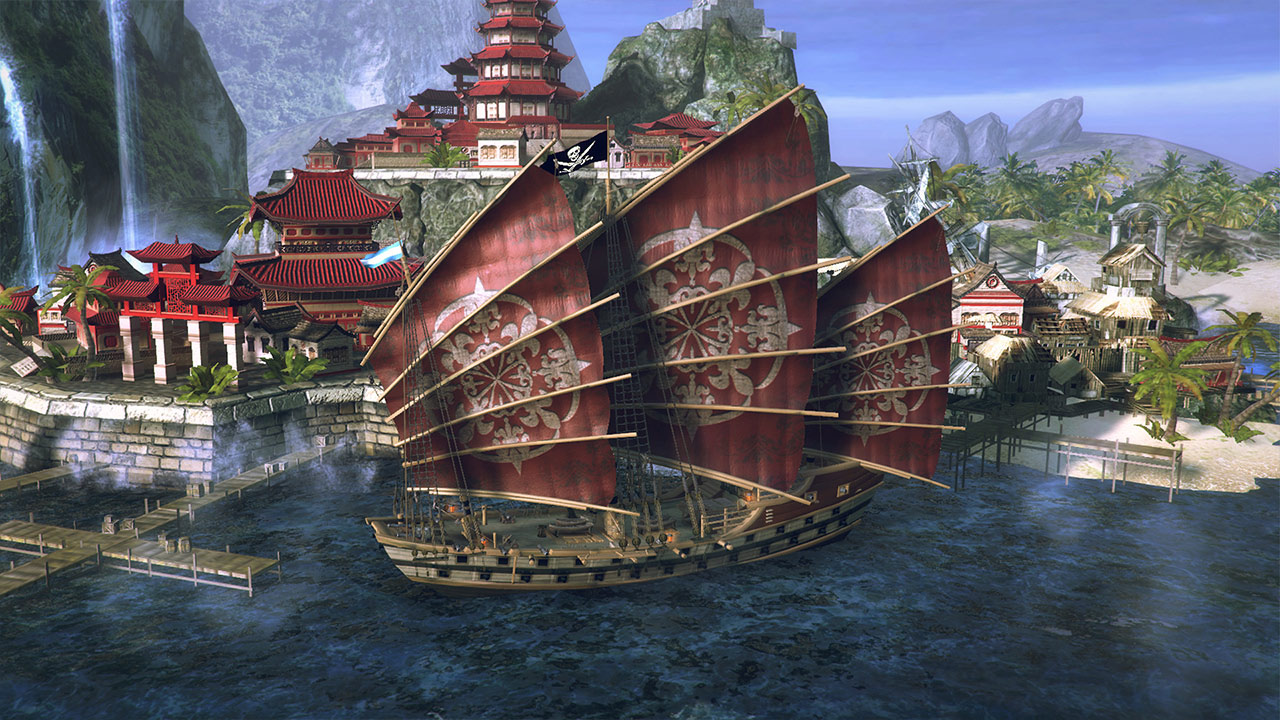 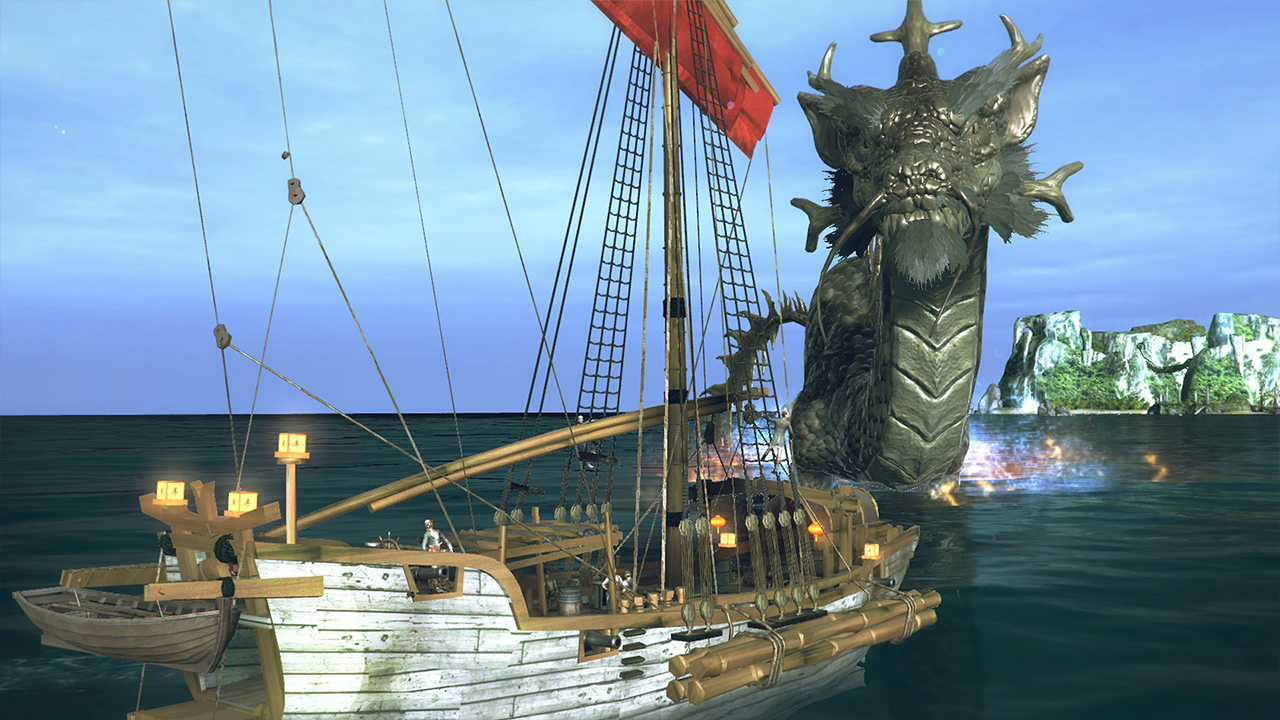 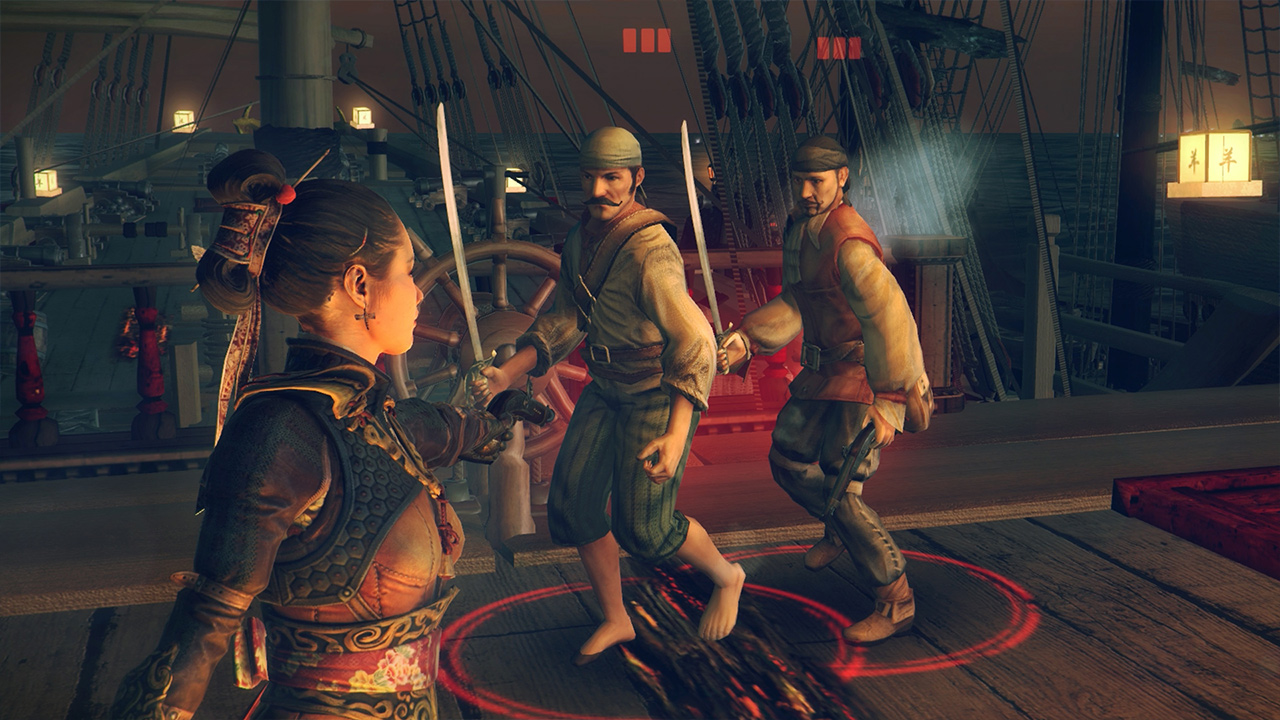 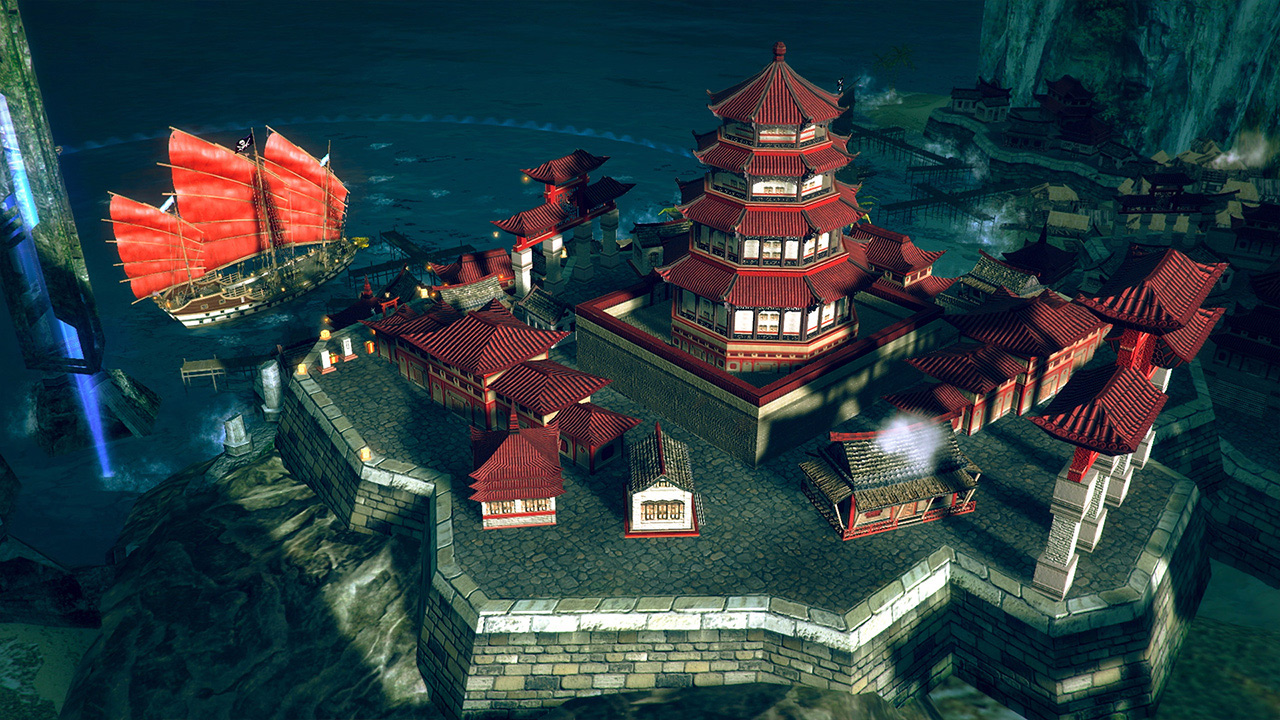 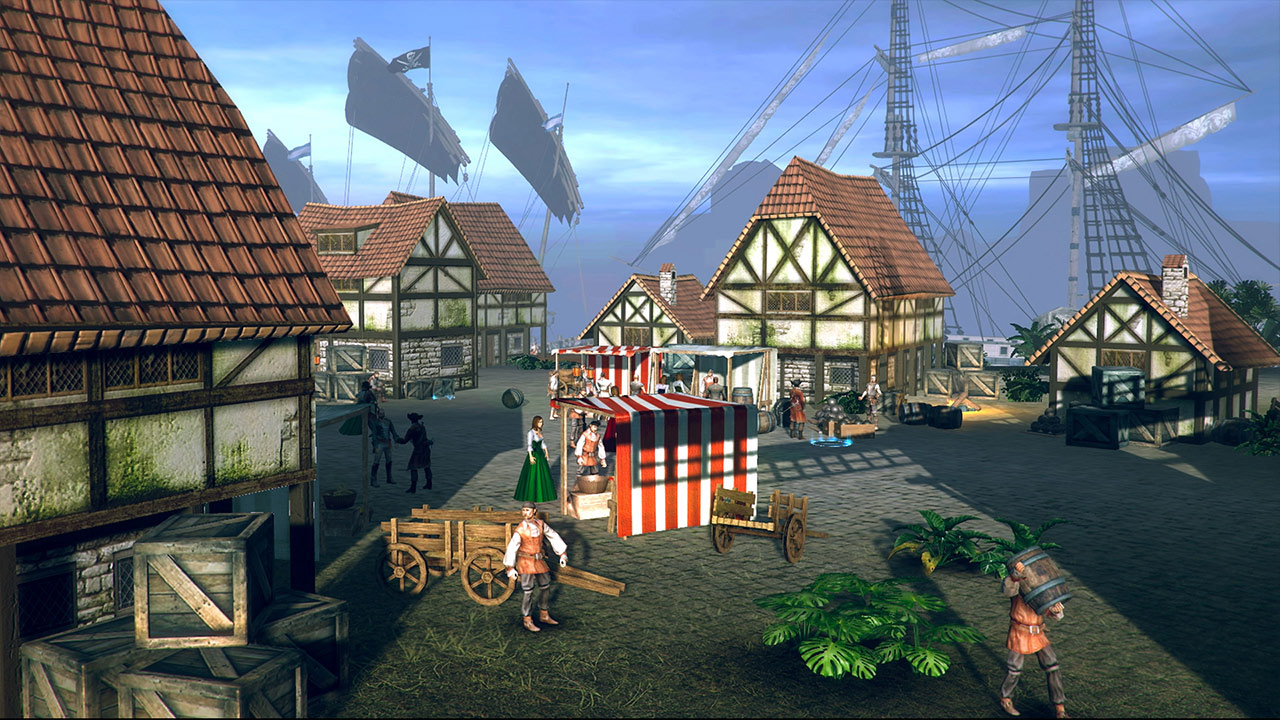 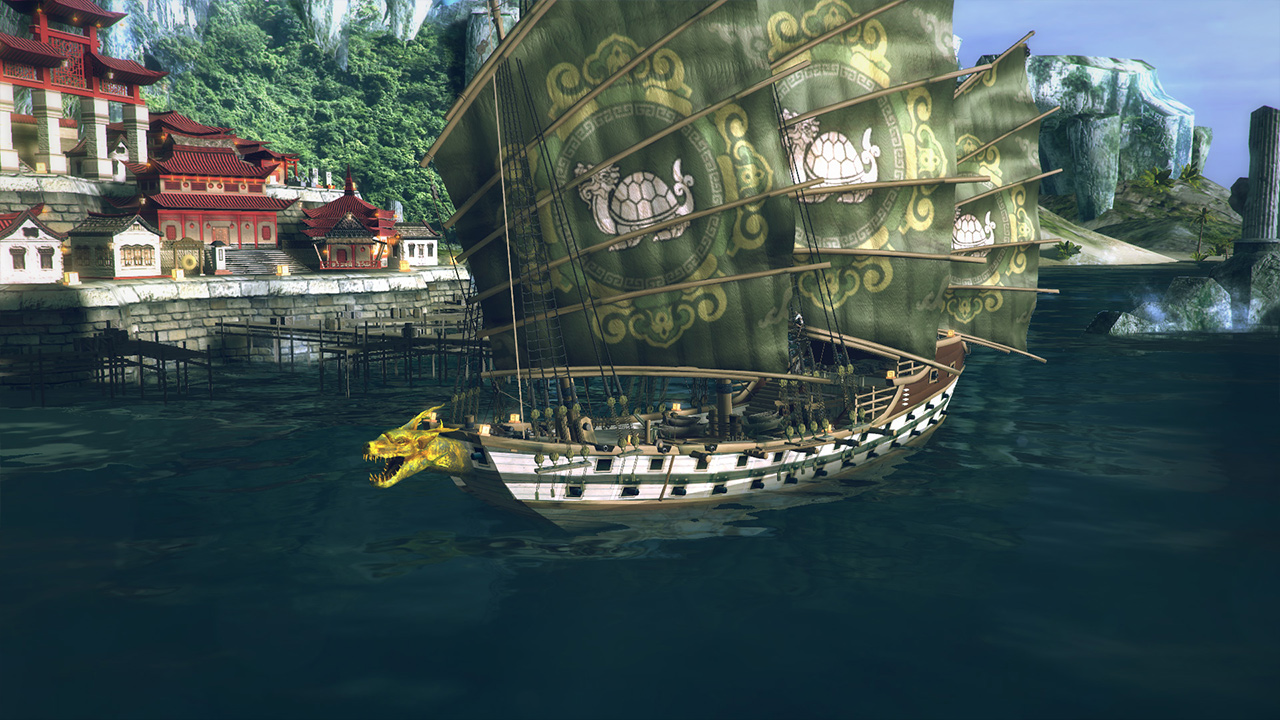 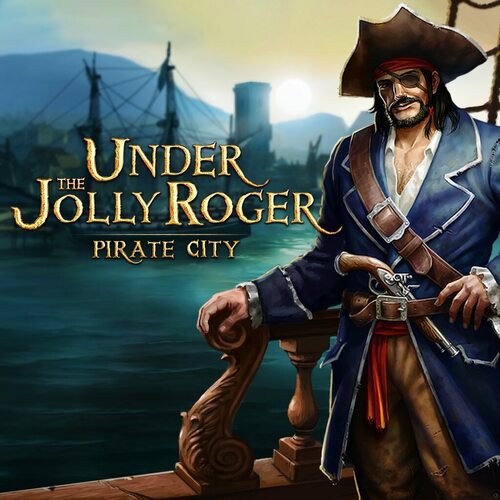 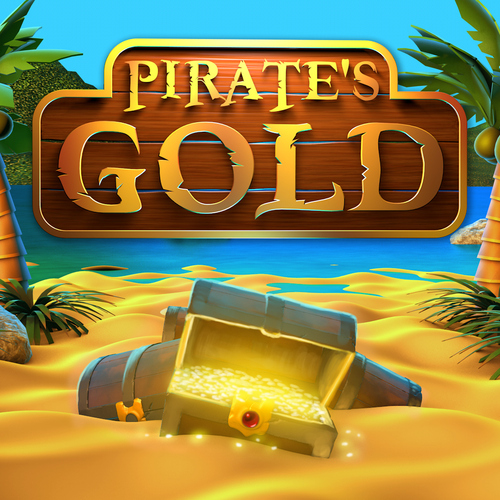 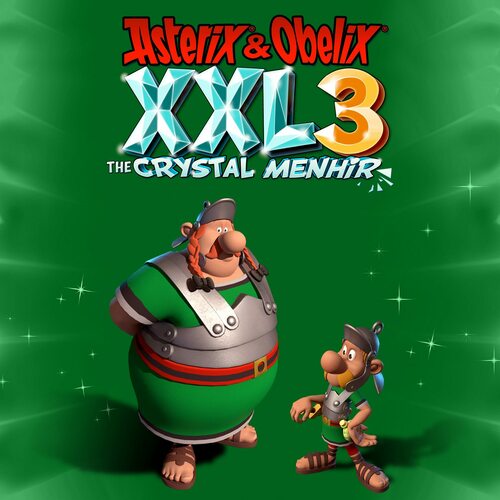 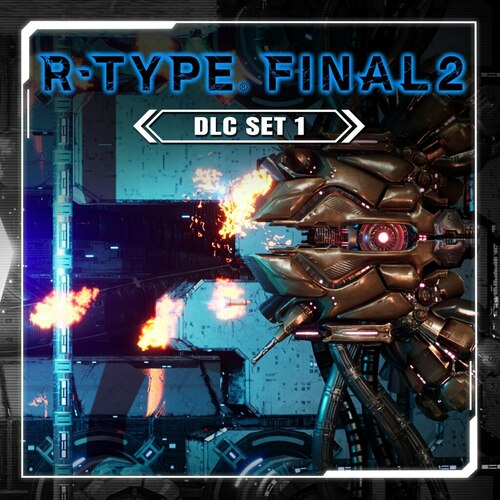 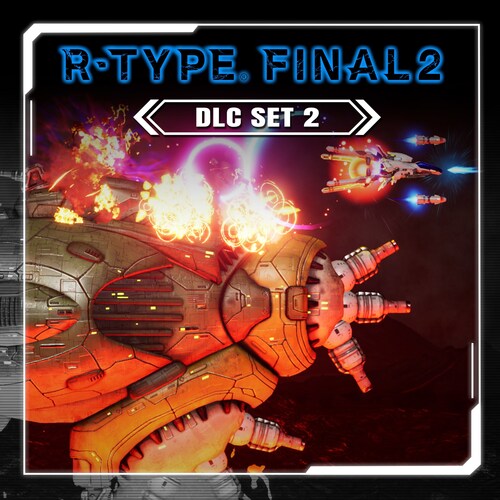 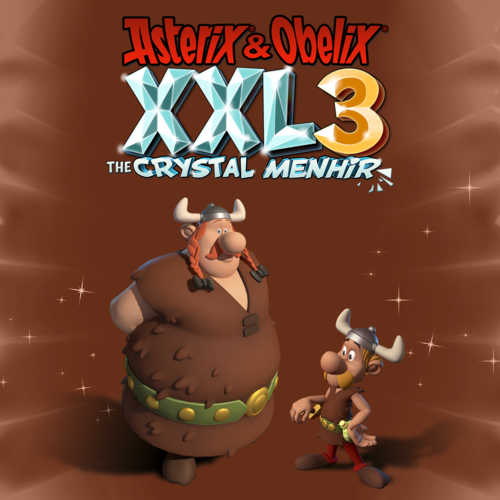