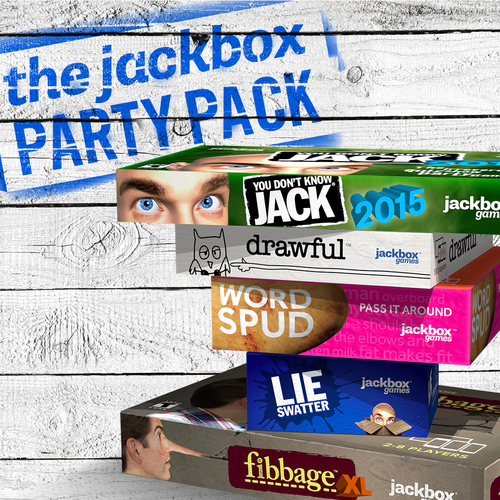 If you own any titles in The Jackbox Party Packs 1-6, you can receive 10% off this title if you’re using the same Nintendo account to purchase!

For 1-100 players! Your phones or tablets are your controllers! The team behind YOU DON’T KNOW JACK presents FIVE guffaw-inducing party games in one pack! Games include:

The bizarre drawing game Drawful (3-8 players) - you draw right there on your phone or tablet (very little/no real skill required).

Players play using their phones, tablets, or even computers as controllers – making it the perfect easy-in entertainment piece for your next game night or party. Once a game is started from the in-pack menu, players simply connect to the “jackbox.tv” web address on their device and then enter the on-screen room code to enter a game. No big mess of controllers needed! You’re gonna need more than one party for this.

Note: The games included in this pack are in English only. 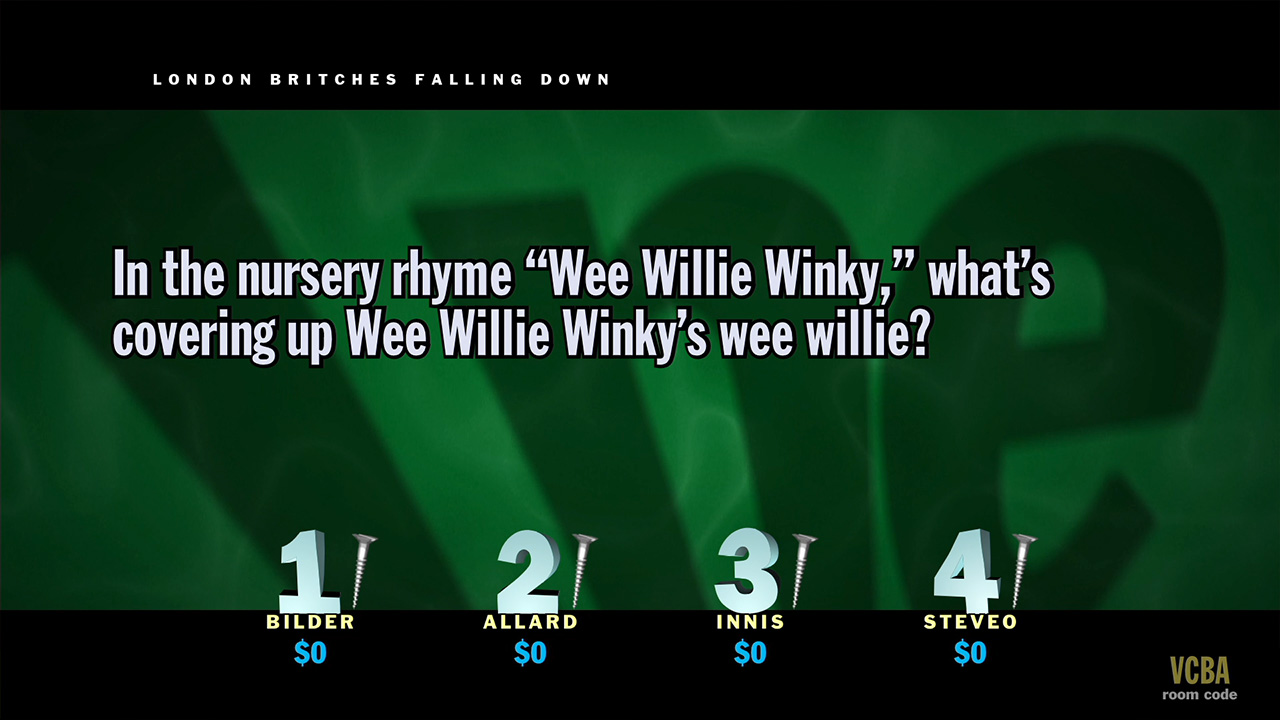 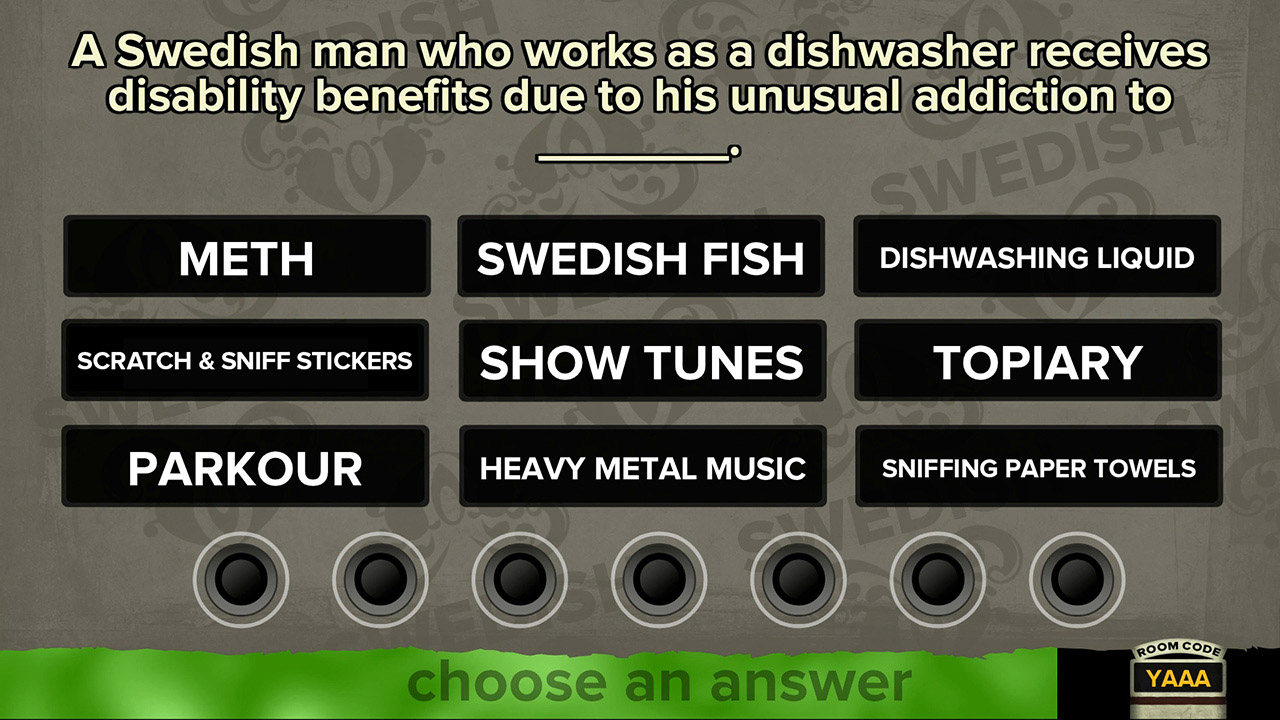 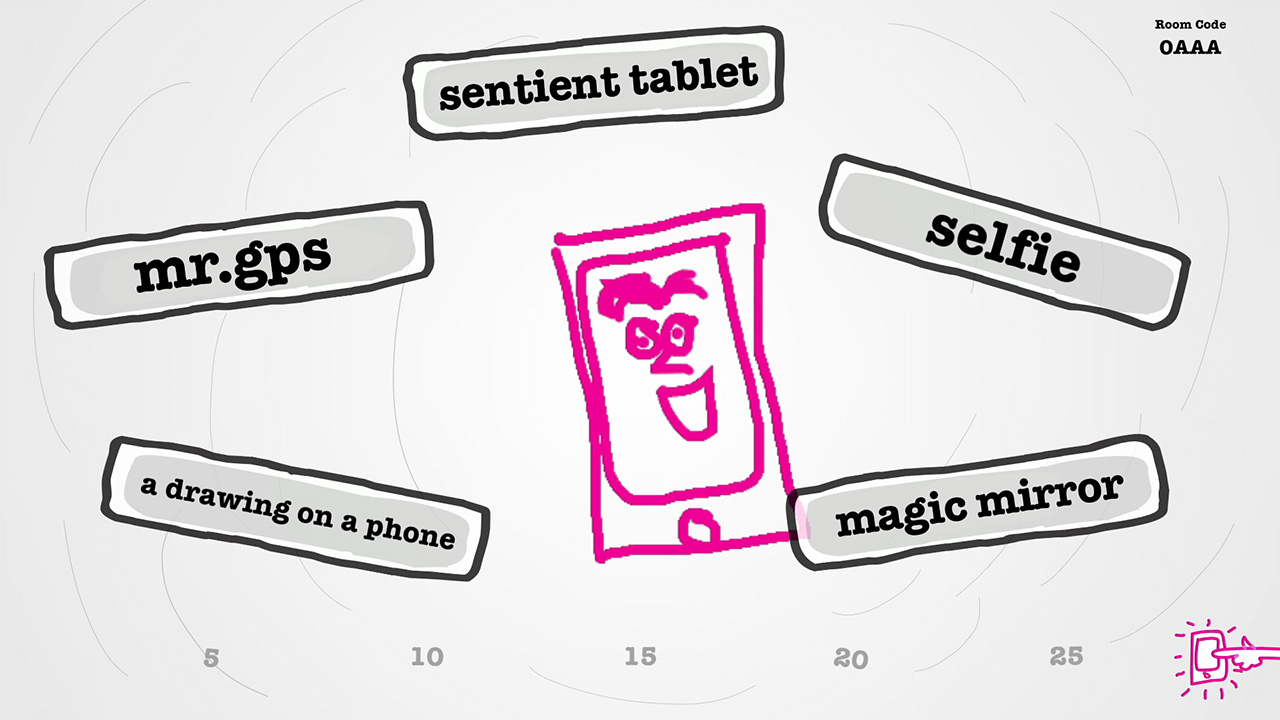 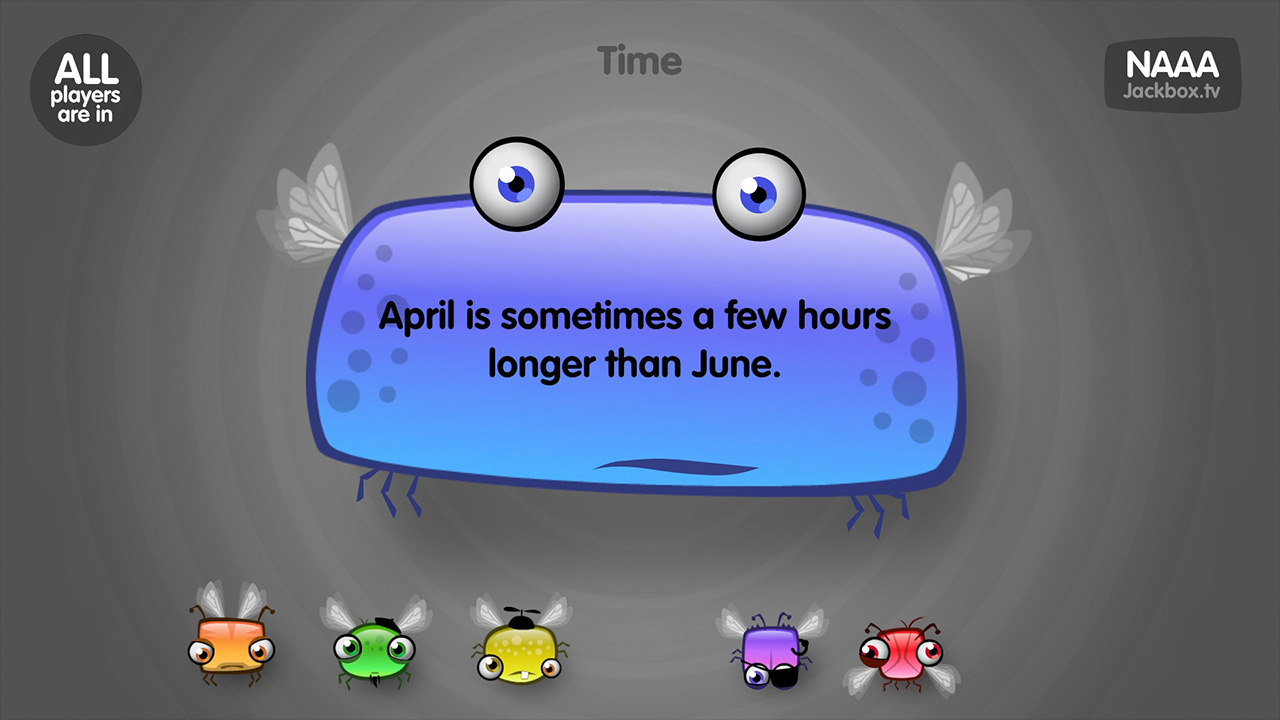 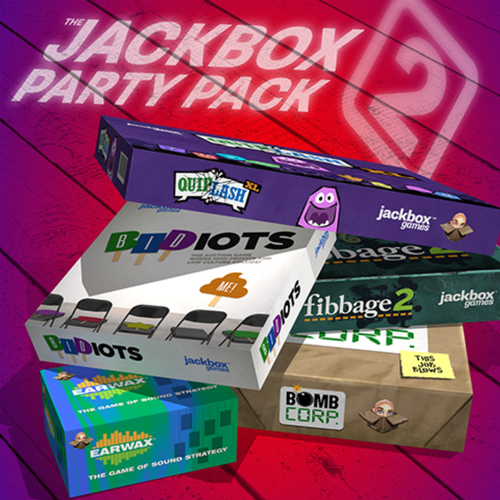 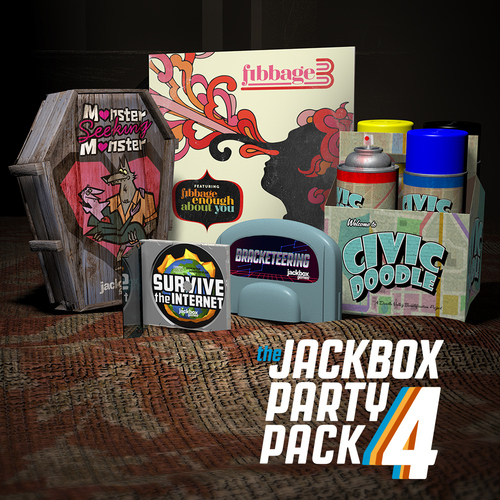 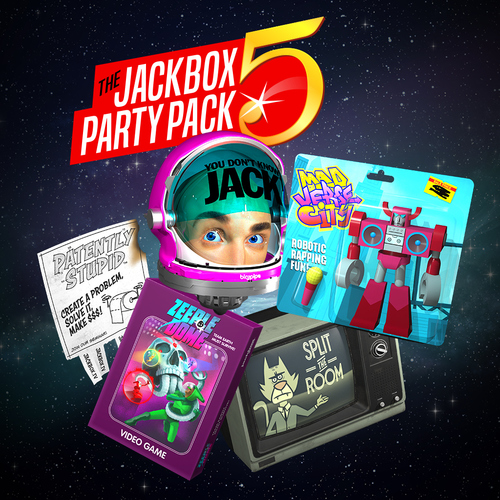 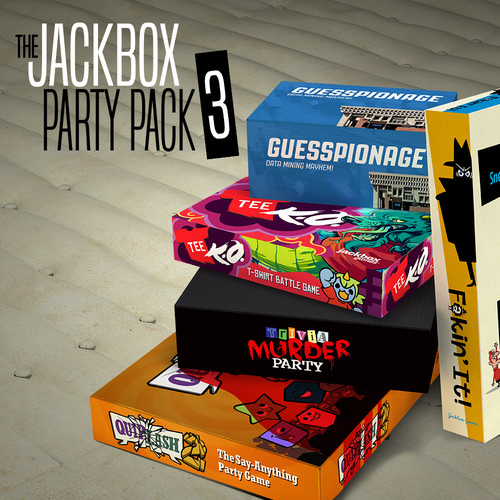 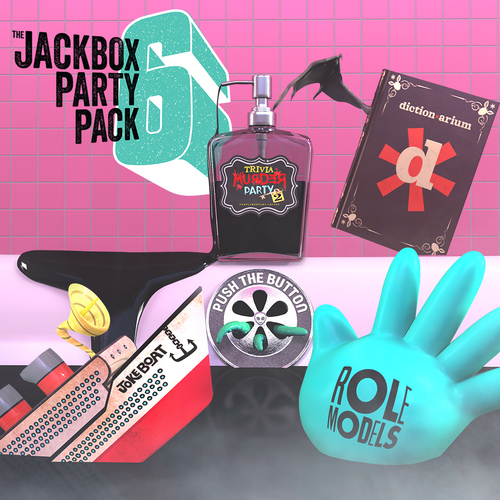 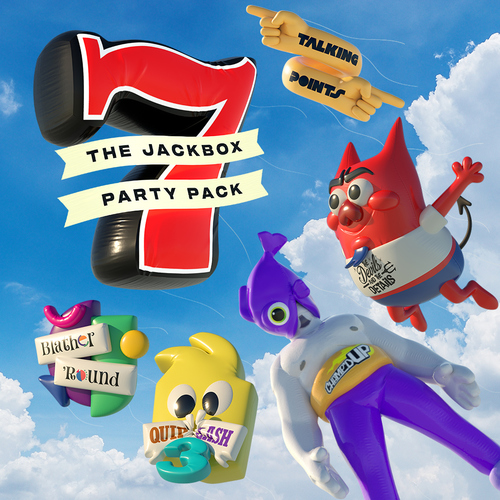