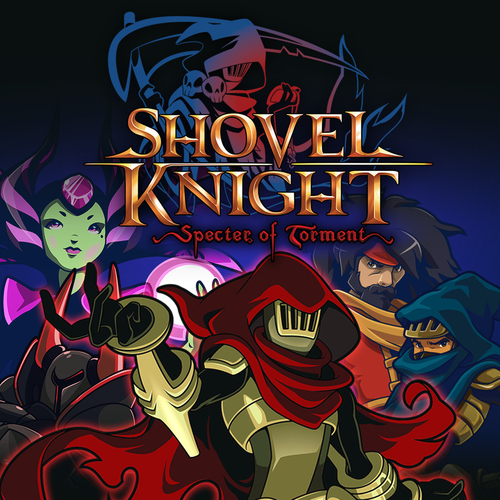 Shovel Knight: Specter of Torment is the action-packed prequel to Shovel Knight! Take control of Specter Knight, servant to the Enchantress, in a quest to recruit a cadre of knights and create the Order of No Quarter. With his scythe and preternatural agility at the ready, he can glide across the ground, clamber up walls, and command an arsenal of curious weapons.

If he carries out his duties, Specter Knight may have a chance at regaining his lost humanity and breaking his chains of servitude. But what cruel tricks might the Enchantress have up her sleeve?

Features:
• Climb walls, leap over gaps, and dispatch enemies with the Dash Slash. Specter Knight’s playstyle brings motion and action to the forefront!

• Yacht Club Games' beautifully authentic style bridges the gap between yesterday and today. Design, art, and audio hearken back to the days of 8-bit.

• A somber tale told with a light touch to narrative with humor, levity, and heart.

• Balanced gameplay is a warm welcome to newcomers, and an old embrace for experts.

• Take on a new challenge and uncover all of the world's secrets with New Game+! 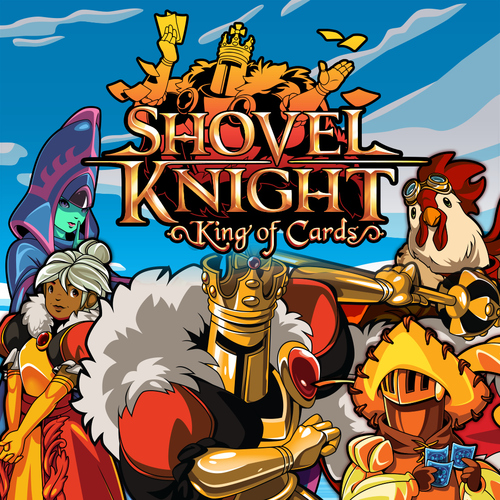 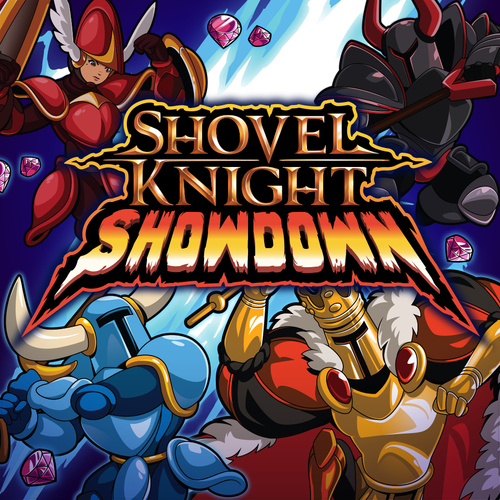 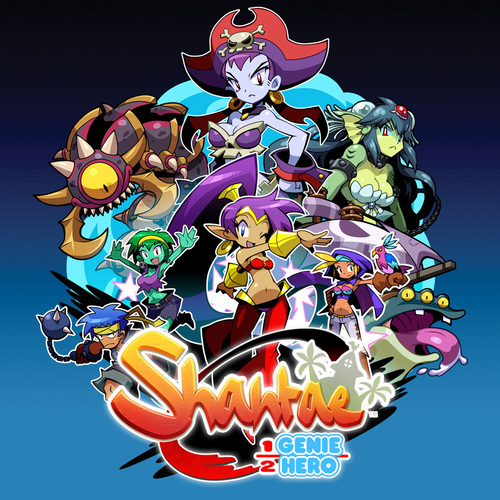 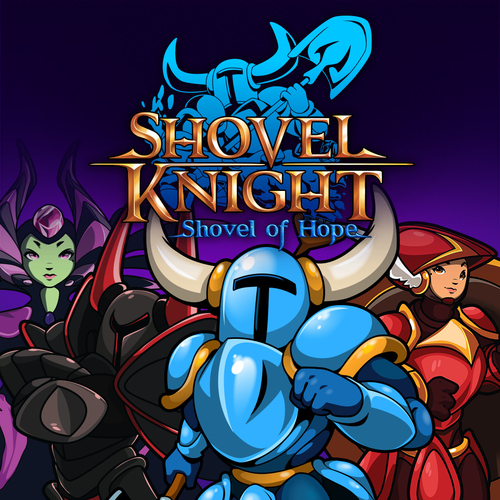 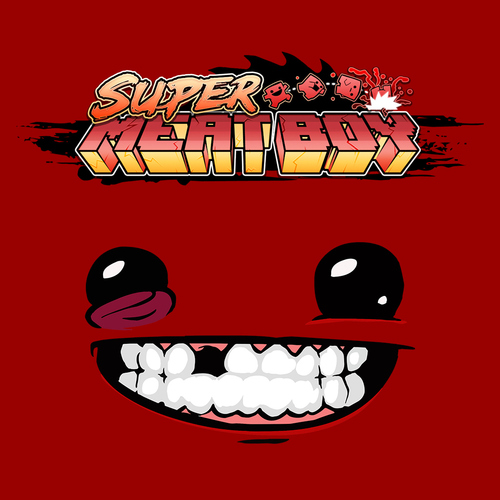 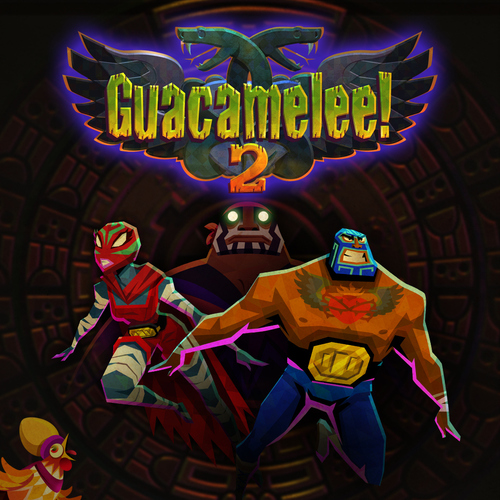