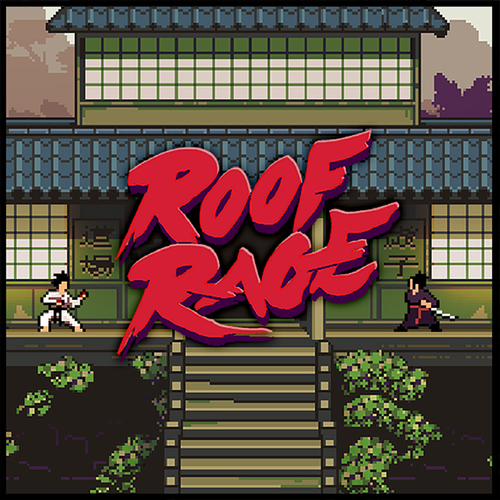 It is both a party game and a competitive game for platform fighter's players.

The cast include 13 characters, each one offering a unique playstyle.
You can pick and throw roof tiles, catch them, deflect your opponent's projectiles, wave-dash, parry and smash attack for a finishing move.
Pick your stage among 13 iconic, cultural inspired, rooftops. 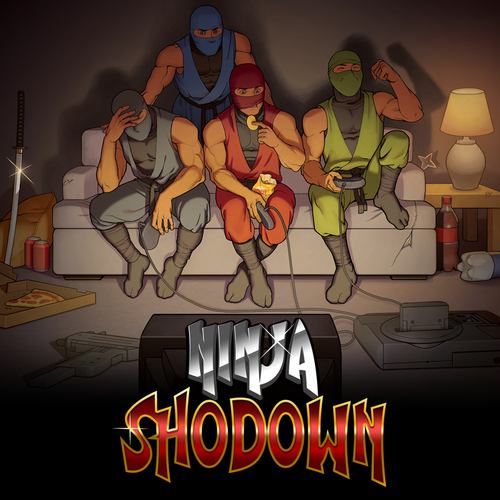 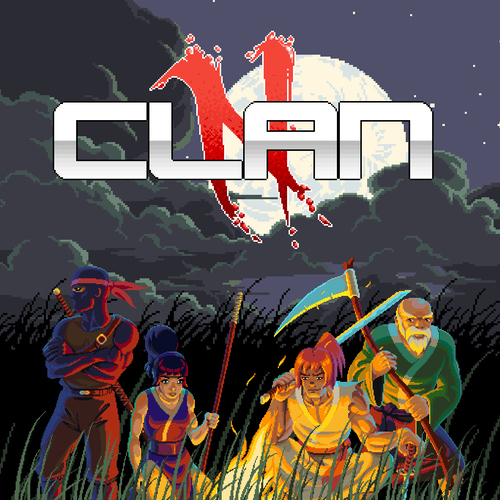 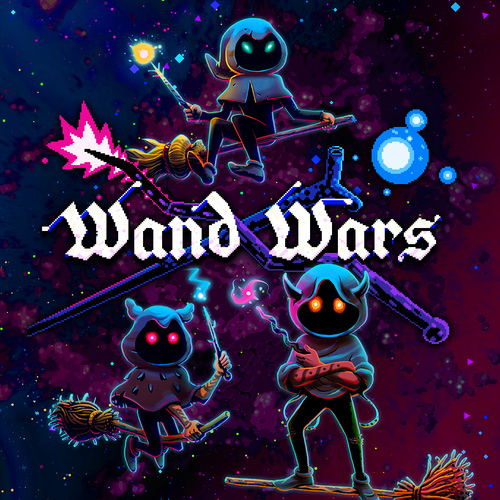 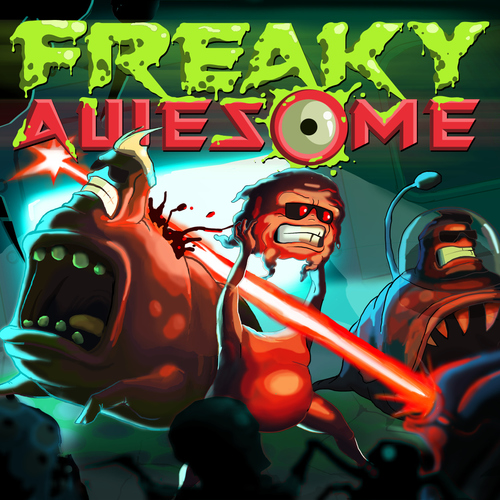 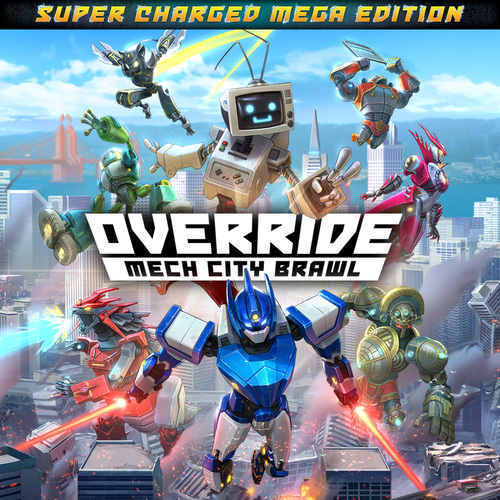