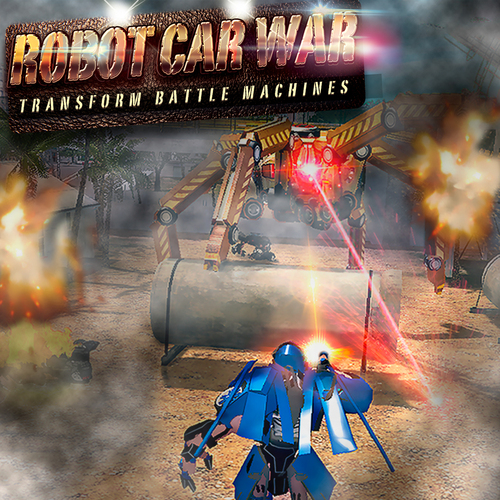 STOP THE ROBOT INVASION
City robot battle begins - and with it start your action packed robot action adventure. Plunge into chaos of war between robots and humans and win this battle, no matter the side! Play intense sci-fi action game as it should be!

UNLEASH ROBOT FIGHTING POWER
Pick a fight and pack a punch - you have all the power your need! Fight your enemies with numerous powerful use, pick and throw cars to use them as a weapon, transform to evade fire and traverse the city - your fighting robot is an ultimate battle machine of immense firepower. Thrust right into heavy robot action!

BATTLE ALL OVER THE CITY
Entire huge city is your battlefield. Be ready to have a battle anywhere any anytime - on streets and on rooftops, hand-to-hand or with firearms. Go through the series of challenging battles in an epic story campaign, or explore the city find those in need for help. Each victory will let you become stronger for the next battle!

FIGHT THE MOST CHALLENGING ENEMIES
Defeat the hordes of enemies, humans and robots alike, and get ready for the big brawl with big battle robots. Face unique and dangerous bosses, that will put all of your combat skills to the test! Gather power ups and weapons and come up with unique tactics for every boss battle!

Action, adventure and invasion - smash robots and save the city! 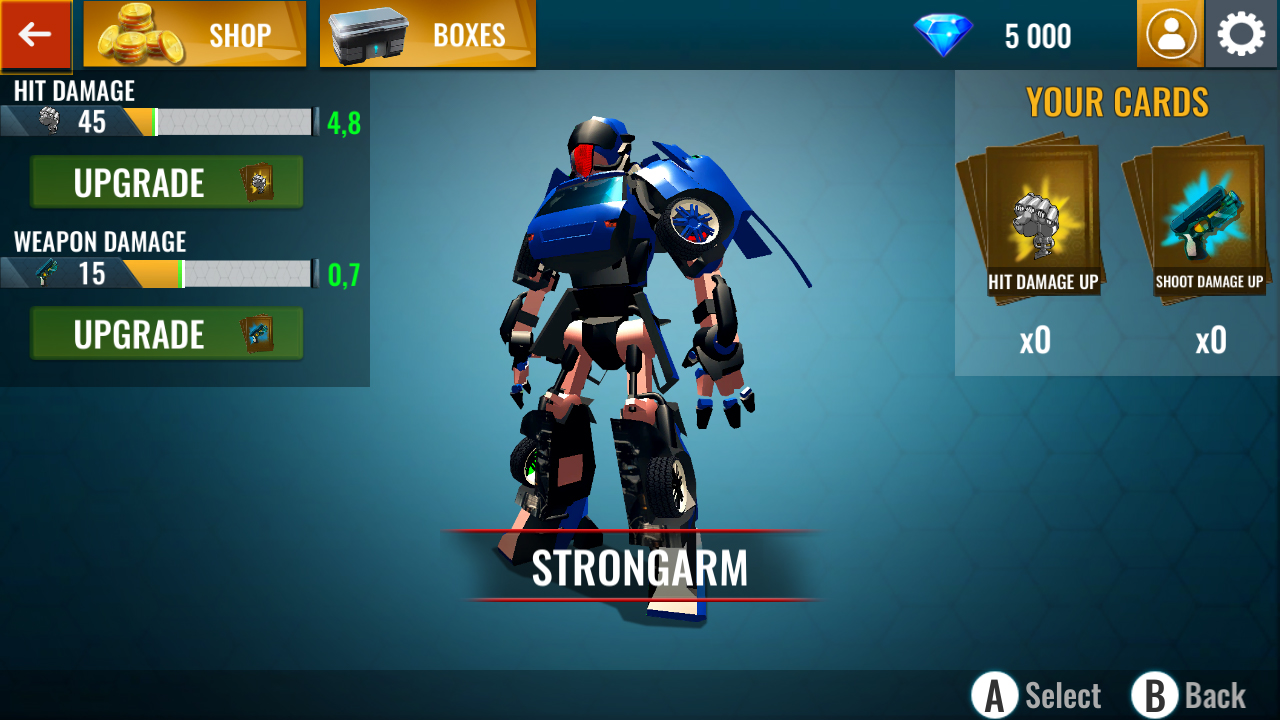 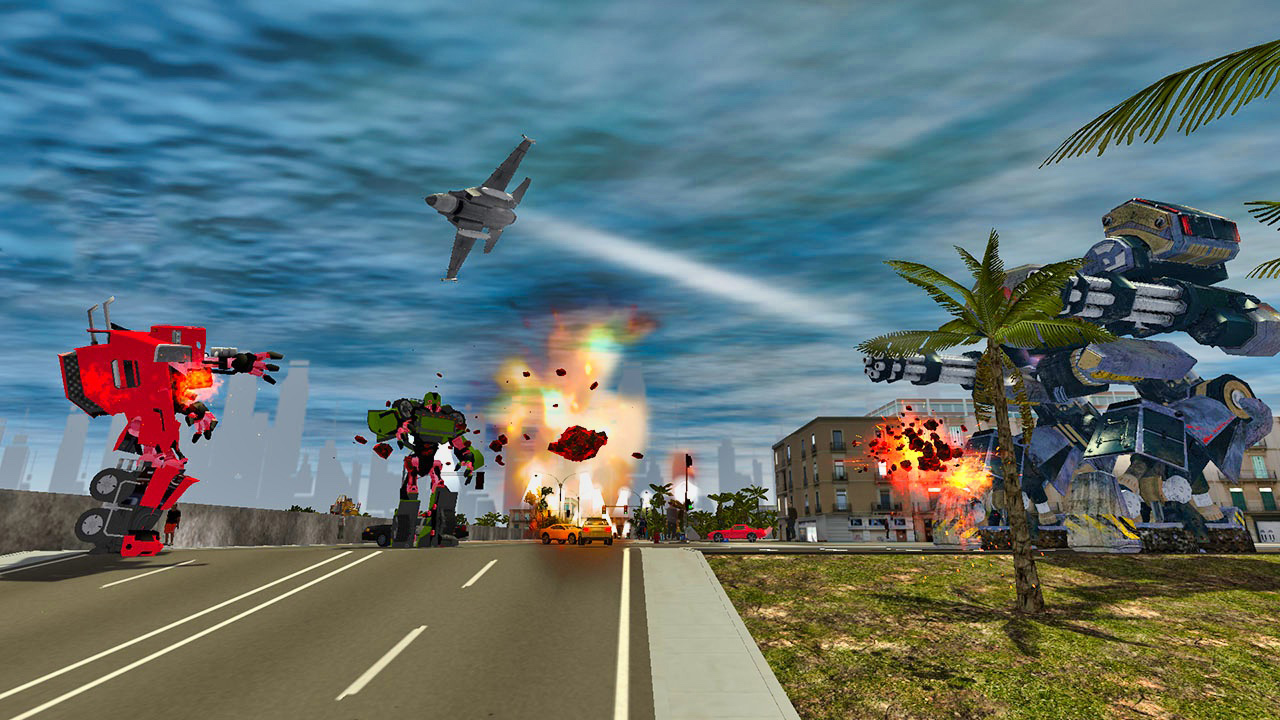 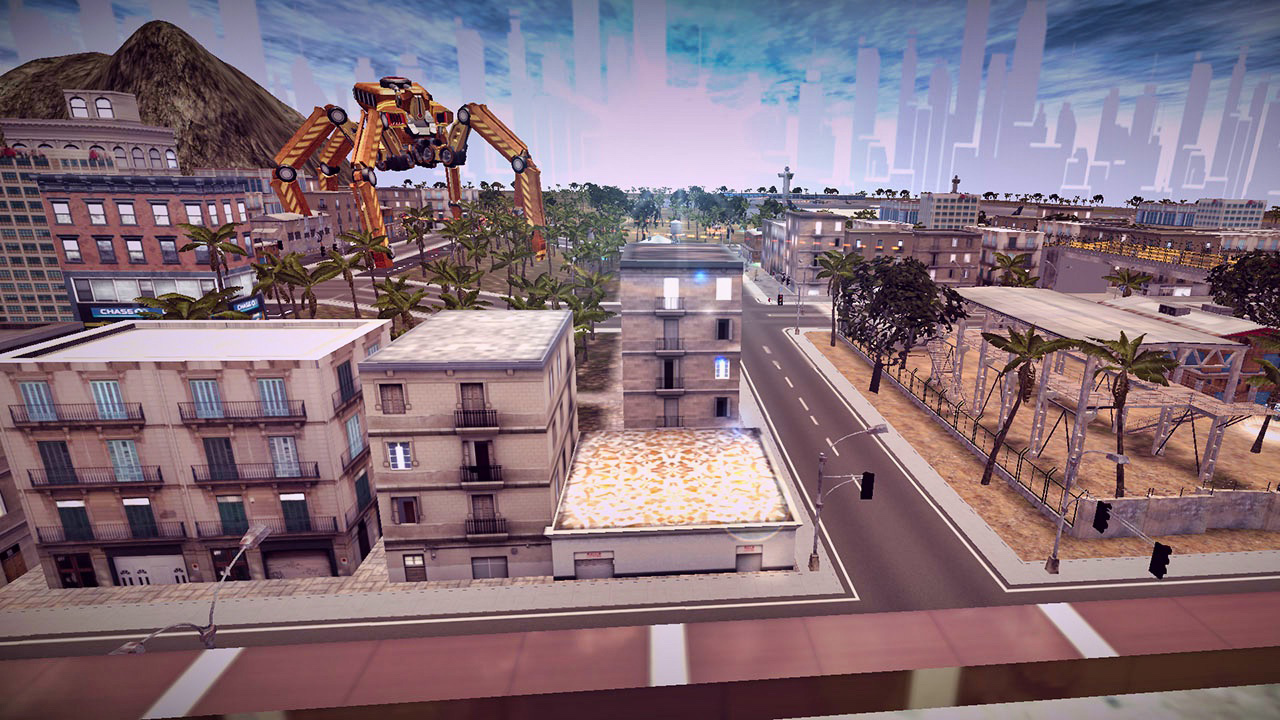 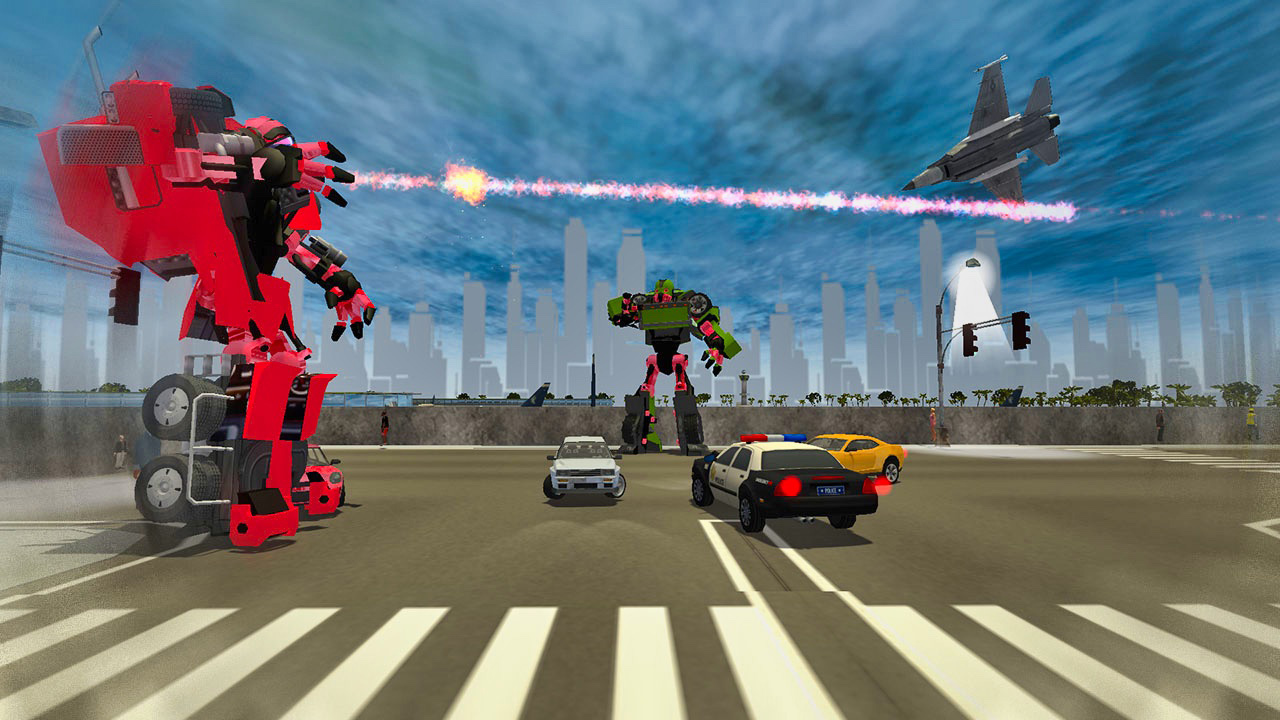 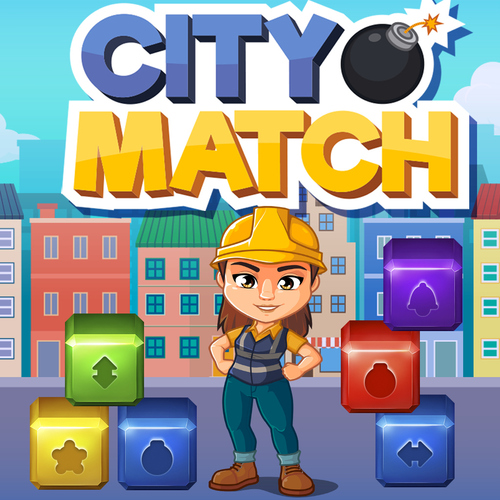 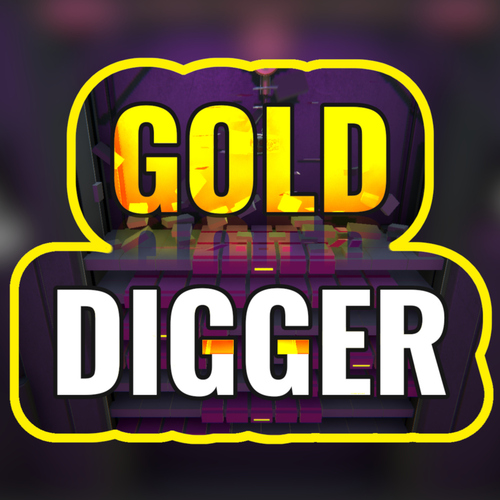 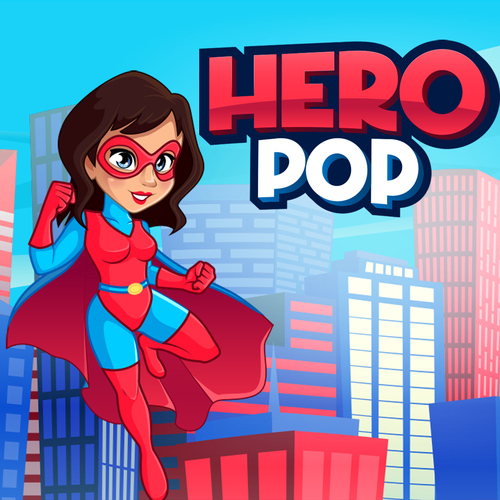 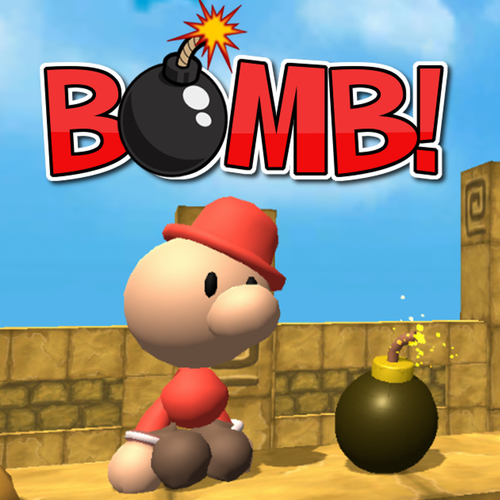 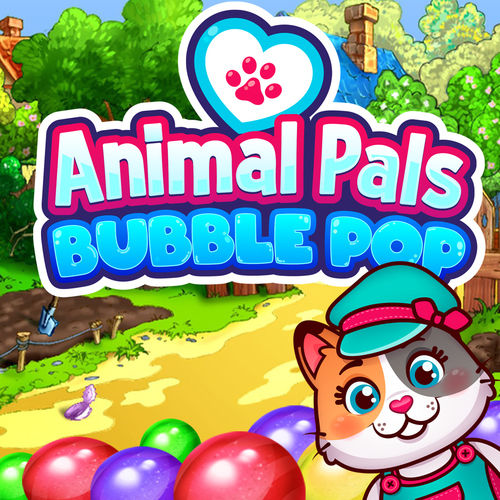 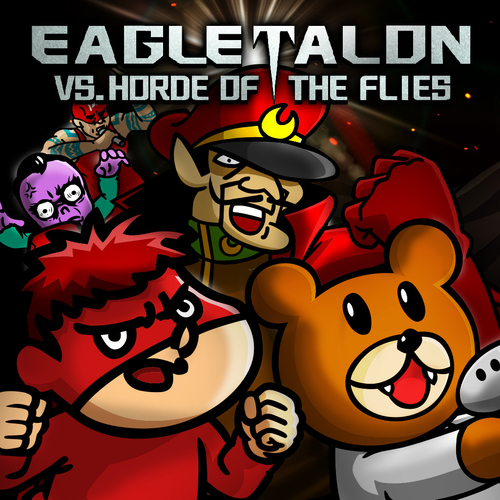