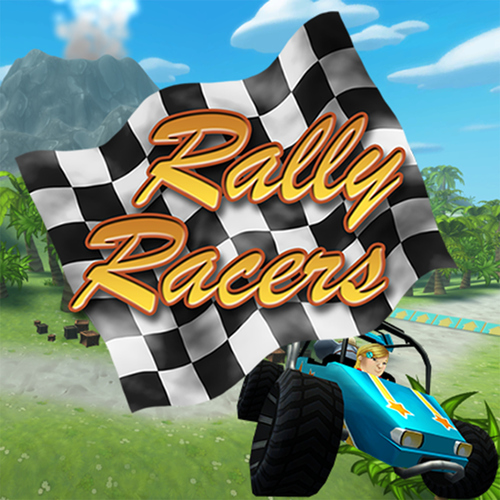 Wacky cartoon racing at its best, Rally Racers is an action packed family racing game that’s fast and furious fun for all. Cars bash and battle each other to racing glory, picking up special weapons, boosts, recruiting race mates from the opposition team, performing stunts and completing challenges to be first over the finish line.

A race of good versus evil as you take on bad guys intent on taking you out! You’re going to need all the help you can get, so put your game face on and lure them over to your side, turning them before they turn you over. They want your team as much as you want theirs, so watch your back. A friendly teammate one minute could be attacking you with weapons the next. Collect enchanted fruits to unlock and bring them back on side and gather all the golden balls to reach the end of each quest. It’s high-speed hijinks at its very best!

There are seven racing worlds to conquer on your quest. Each contains different challenges and awards, and prizes are given out as you progress. Win the gold cups at the end of each world race, collecting them all to qualify for a better and badder car!

Hone racing skills and tricks of the trade in the tutorial before getting on with beating the bad guys on each track.

Bash, battle, crash and stash your way to glory with Rally Racers. 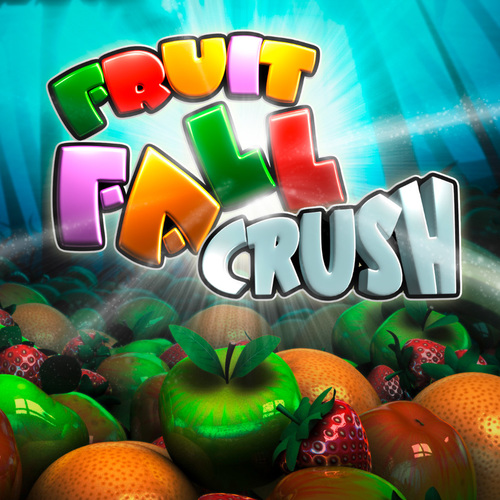 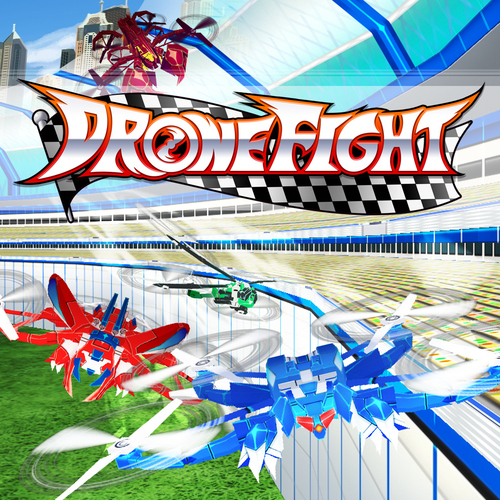 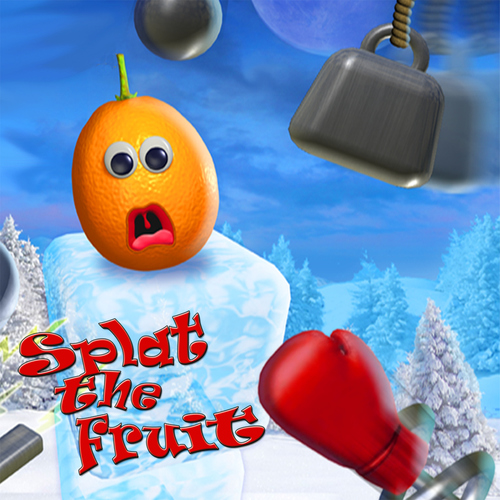 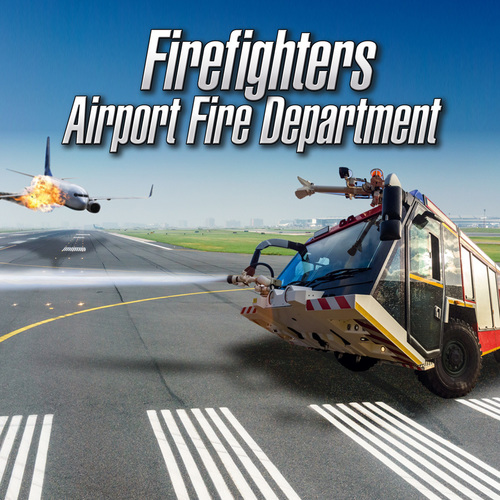 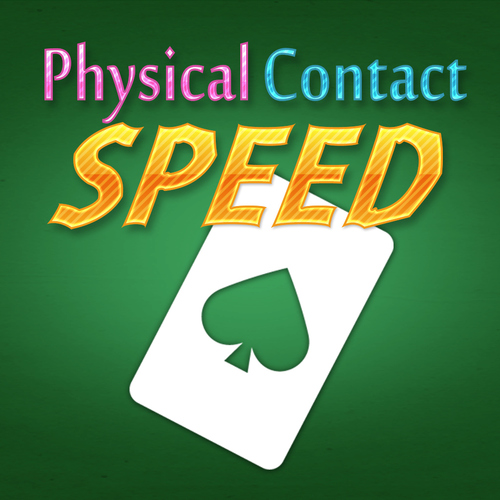 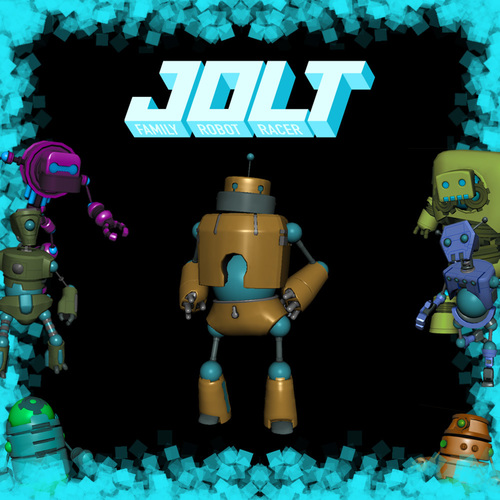