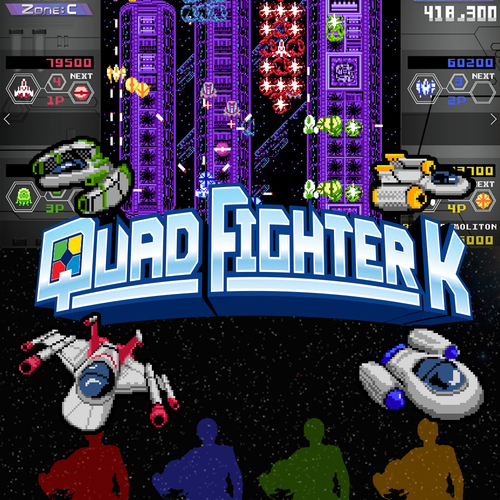 In the far distant future, a mysterious alien race set its sights on nothing less than the conquest of the Earth and the total annihilation of the human race. To counteract this threat the nations of Earth formed the EDC (Earth Defense Corps) and launched an all-out counter attack. Despite humanity's best efforts, the alien invaders superior technology proved too much to overcome and they took over most of the planet.

With enemy forces at the gates of the last fortress of the EDC and the fate of the planet hanging in the balance, the leaders of Earth's forces decide on a desperate course of action: throw everything they had left at the enemy's headquarters. With the help of the erratically brilliant "Dr. AKEMI," the goal is no less than the destruction of the very heart of the alien stronghold.

Features of Quad Fighter K include:

• It's Dangerous to Go Alone
The alien forces are an overwhelming force, but one you don't have to face alone. Bring along three friends and face the alien hordes with local co-op play!

• It's not Retro, it's Timeless
With 8-bit graphics and a focus on pure arcade shooting action, Quad Fighter K harkens back to the times when it was all about you (and perhaps a couple of friends), a quarter, and lightning-fast reflexes.

• Quad Fighter Powers, ACTIVATE!
Do your best work solo, or unleash real damage by linking your ship with a teammate to crush your foes and save the planet. Unlock different attacks by connecting your ship with your allies.

• Should I Stay or Should I Go?
Whether you're gaming at home or on the run, thanks to the mighty morphing powers of Nintendo Switch™, you can take out the alien hordes threatening our alternate Earth whenever, wherever. 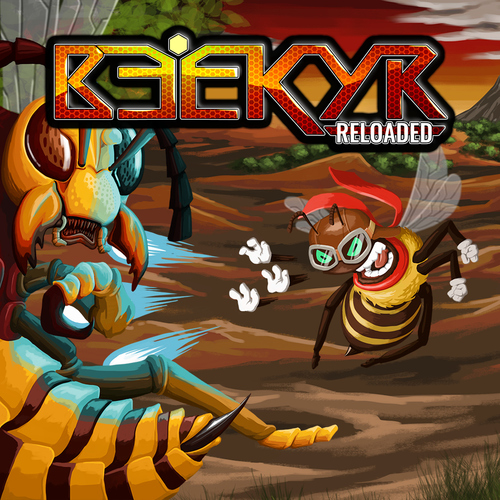 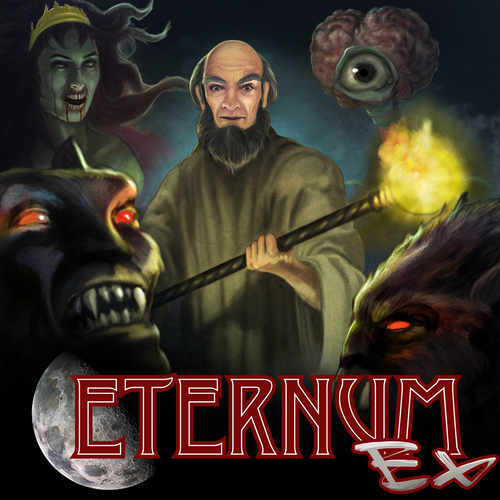 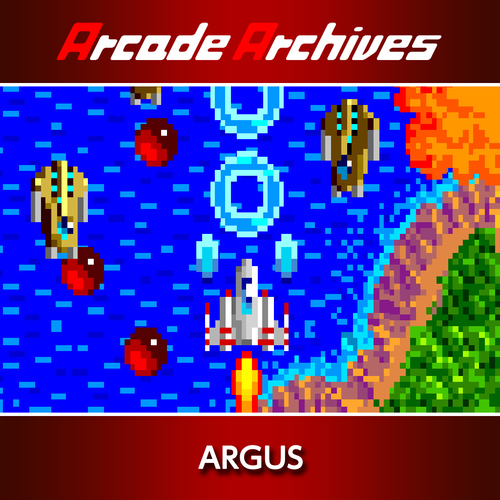 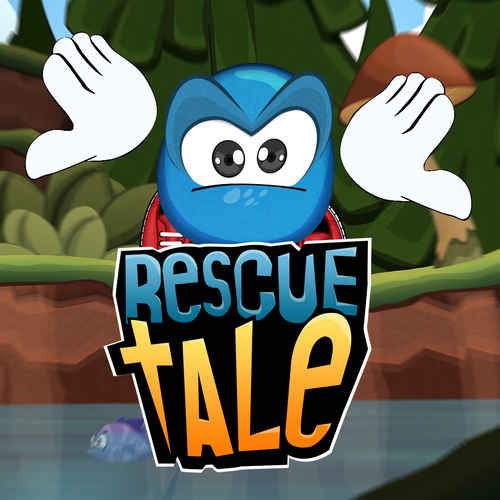 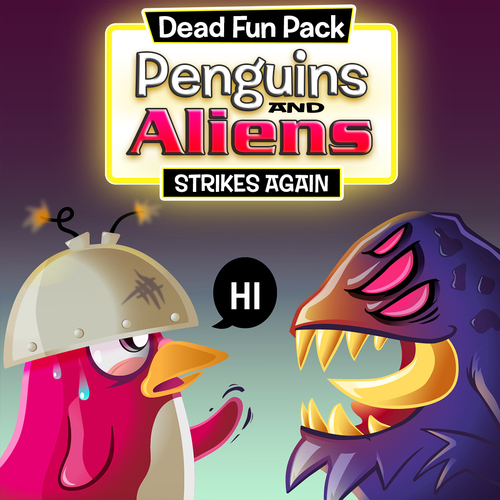 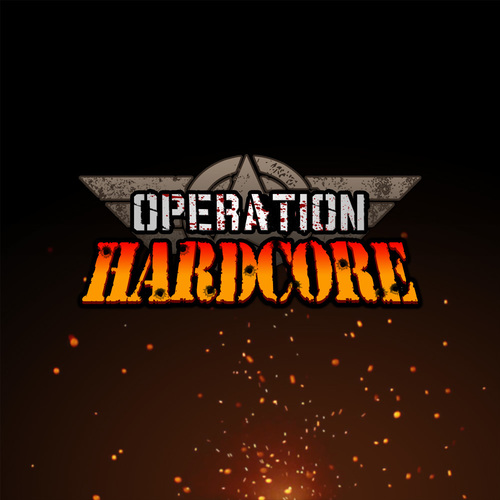