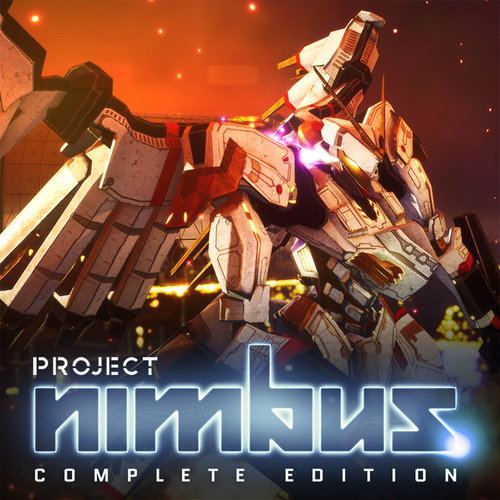 Engage enemy units with various weapons and defeat huge bosses and unique ace pilots!
Fly the skies with 360 degrees of freedom, and battle enemies with a variety of weapons and techniques, from smart missiles to the blade charge.
Experience the battle as a young ace pilot destined for legendary status.

■ Bonus Survival Mode lets you choose from an entire hangar of Battle Frames, and then you must battle endless waves of enemies with increasing power.
■ WARFRONT mode includes massive replayability with six unlimited mission modes including Base Defense, Interception, and Assassination. Six levels of pilot (including Legendary) and Battle Frame customization will keep you playing for hours more. 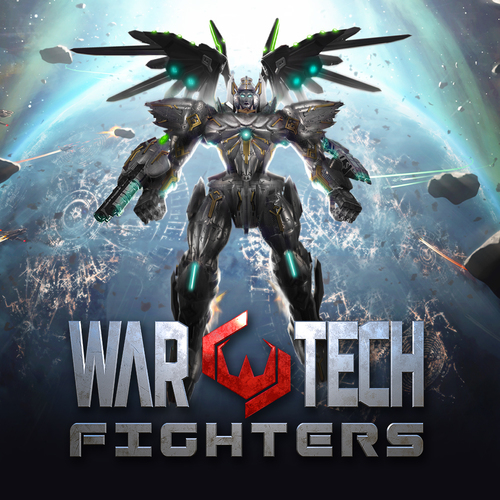 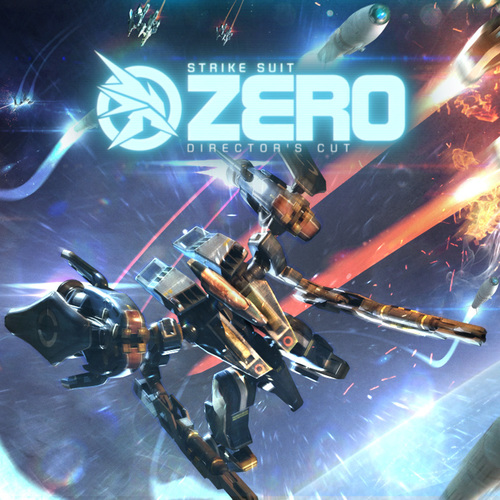 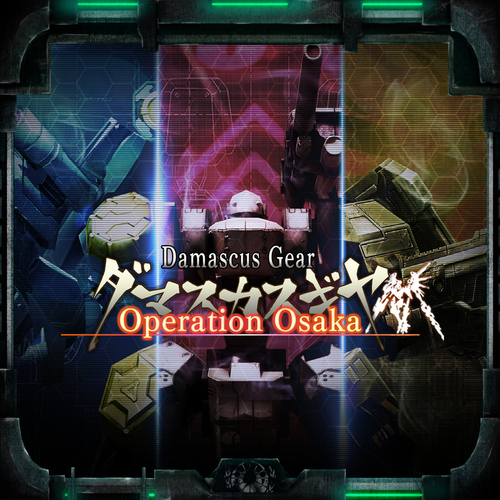 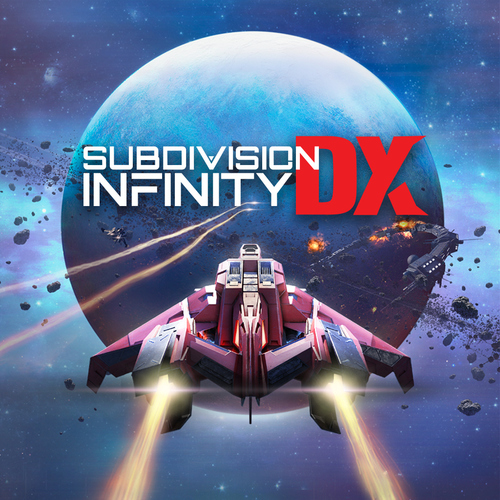 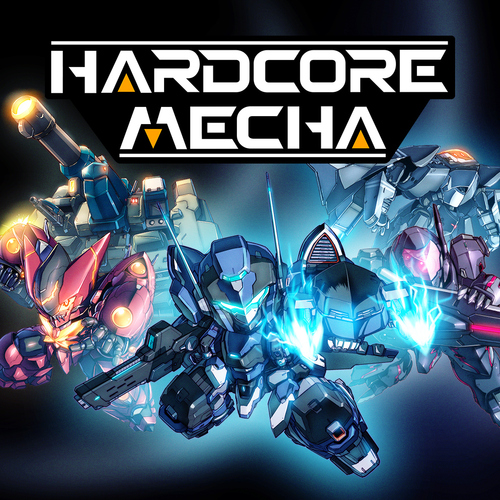 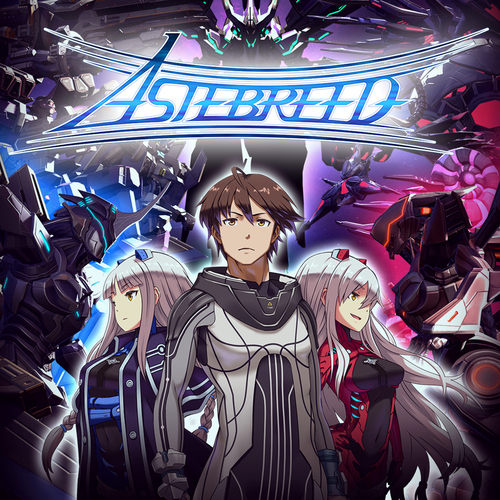