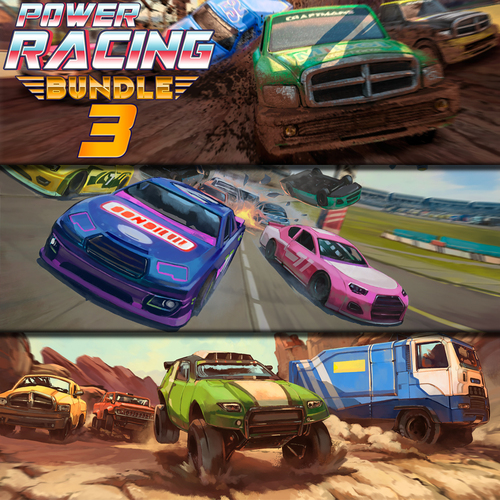 Enjoy 3 games in 1 with this irresistible speed games pack!

Get ready to feel the speed!

In Speedway Racing, you will enjoy the fastest, most spectacular races at over 240 Mp/h, avoiding multiple collisions against 12 rivals.
There are several modes available, including Championship, Arcade and 4-player multiplayer.

In Speed Truck Racing you'll enjoy the dirtiest, fastest, and most spectacular races at speeds over 150 Mp/h, avoiding multiple collisions against 10 adversaries. The game has different modes, such as Championship, Arcade, and 4-player multiplayer.

Get ready to feel the wild!

In WildTrax Racing you will enjoy the wildest and most spectacular races in natural environments. You will have several game modes such as Arcade and 4-player multiplayer.

If you prefer, you can also purchase them separately on the Nintendo eShop. 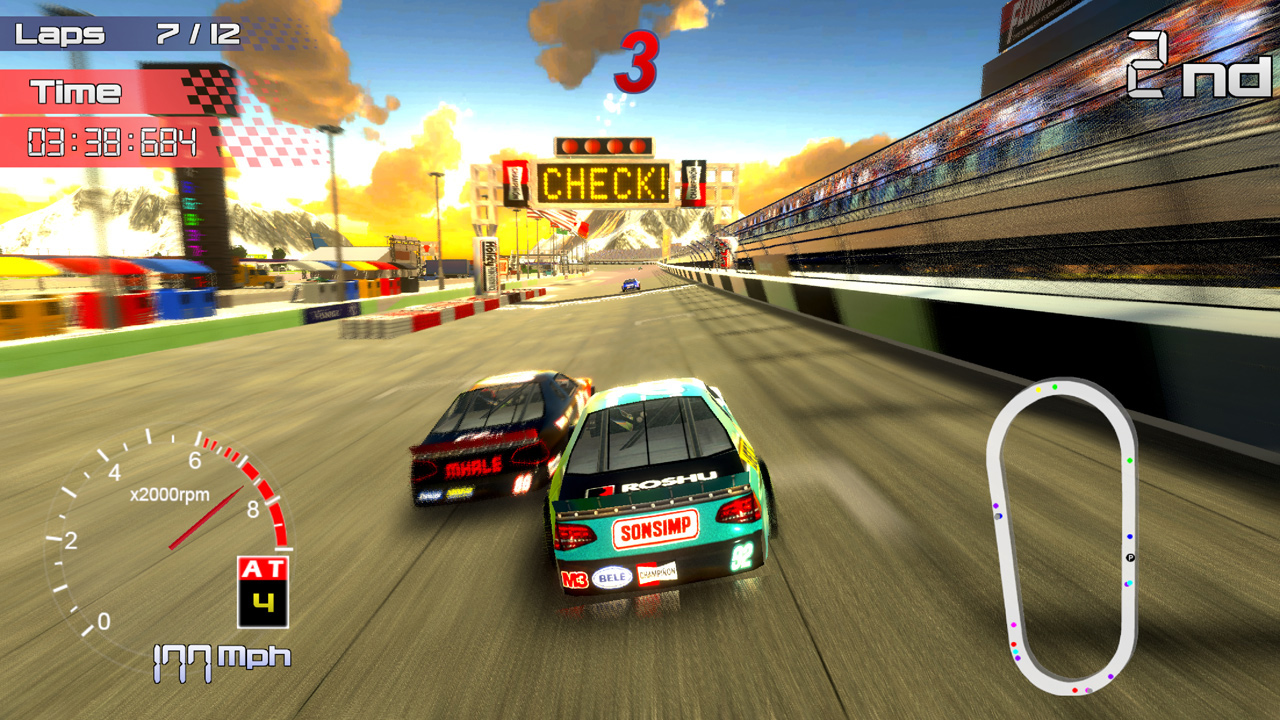 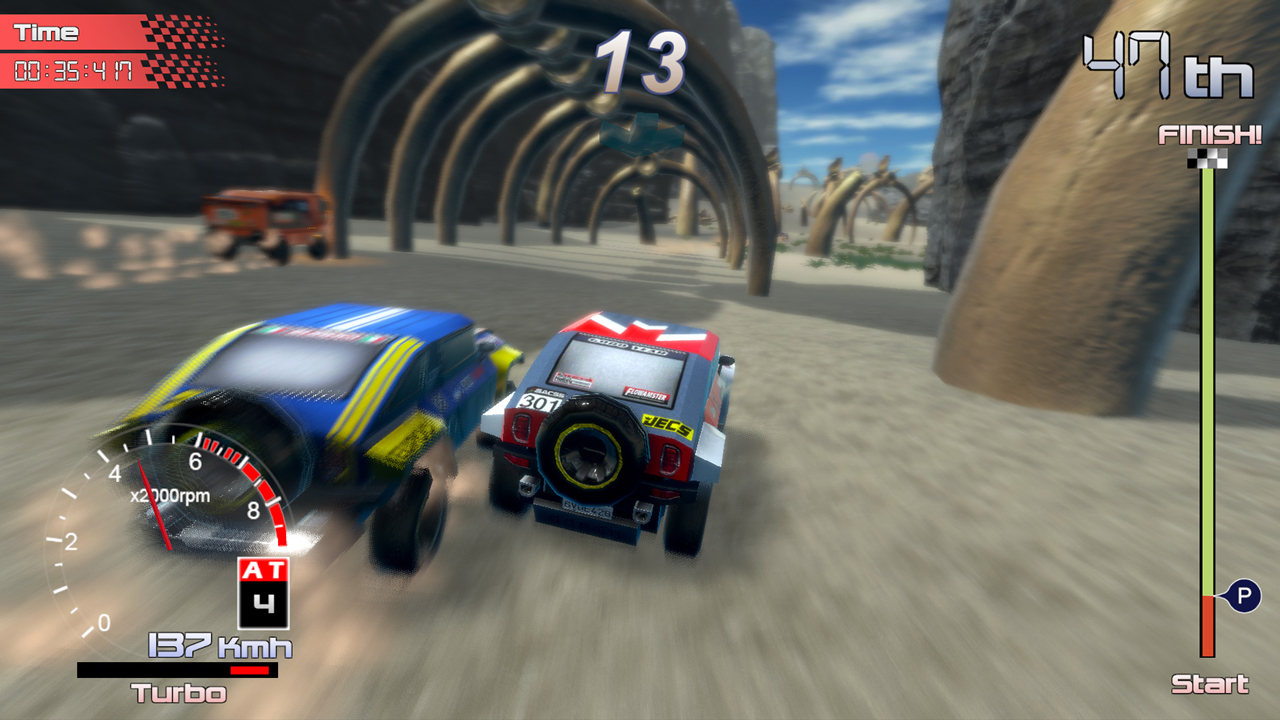 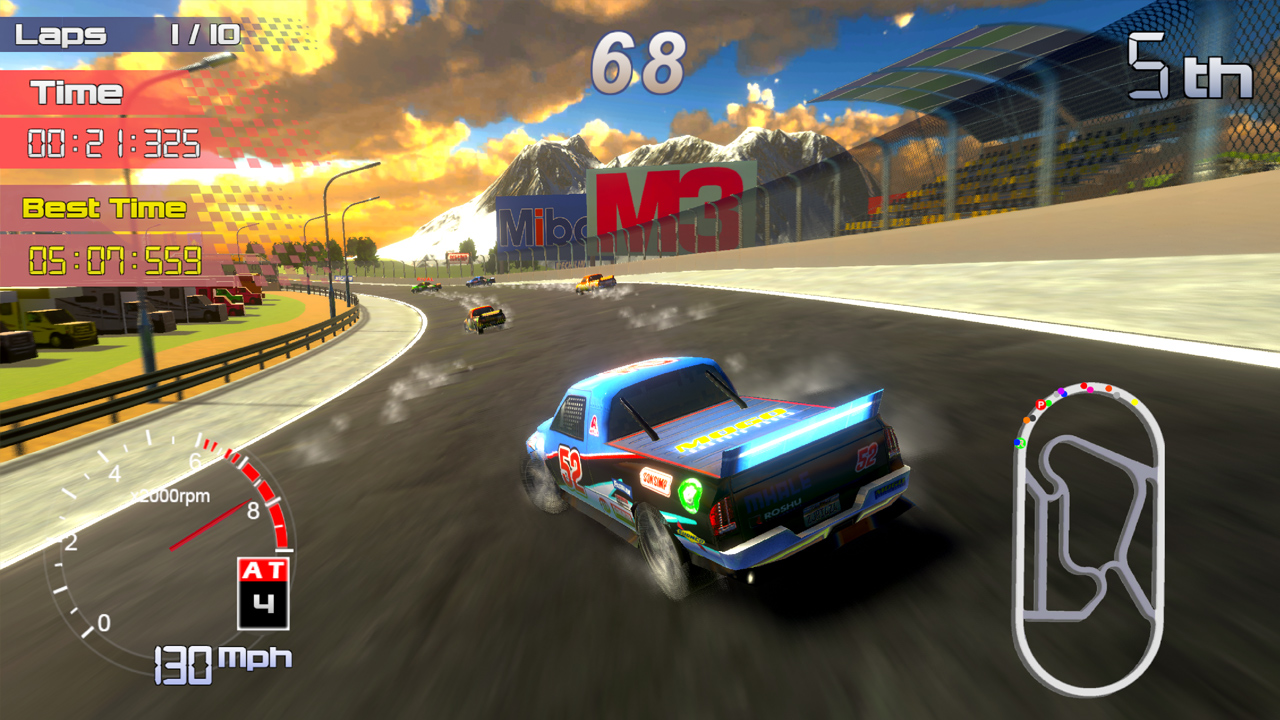 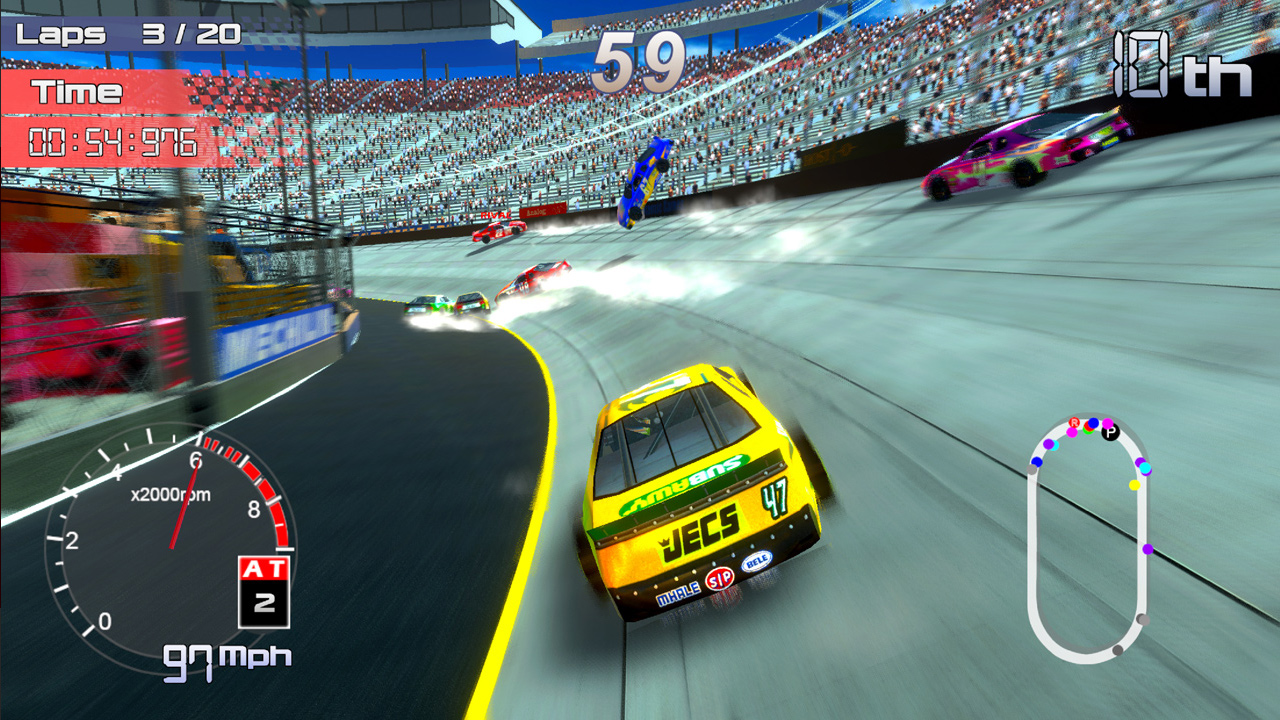 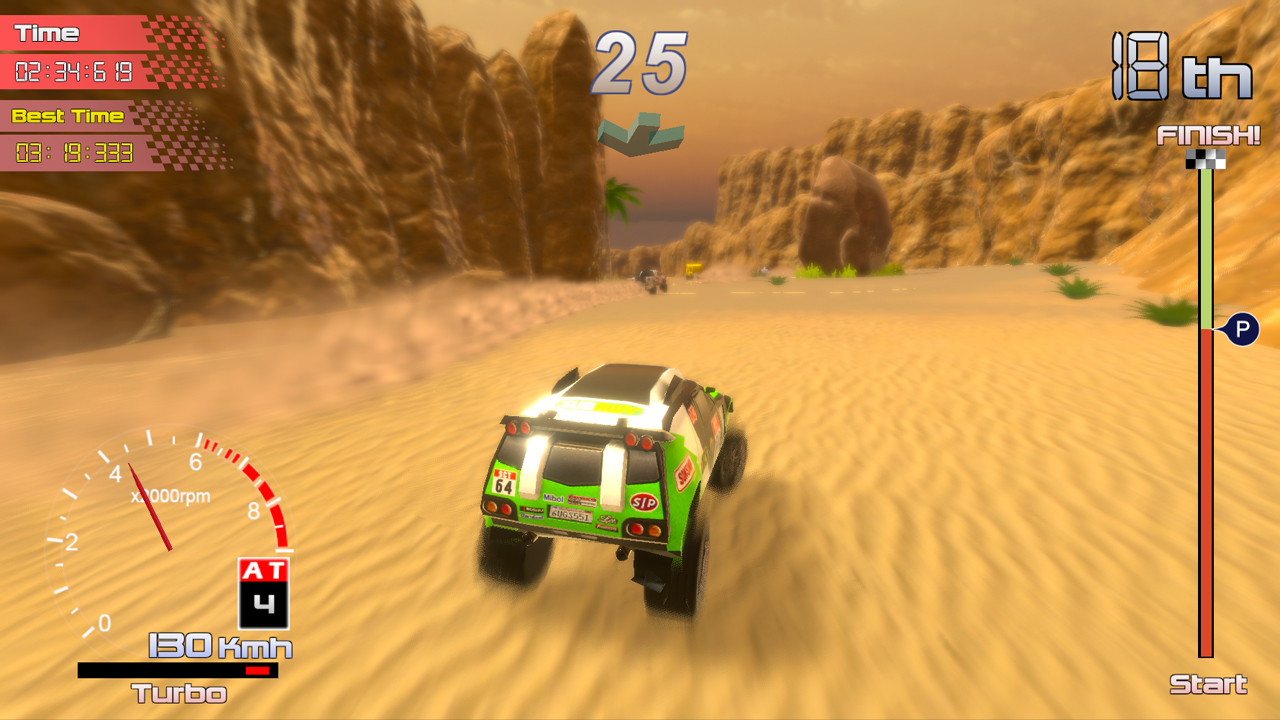 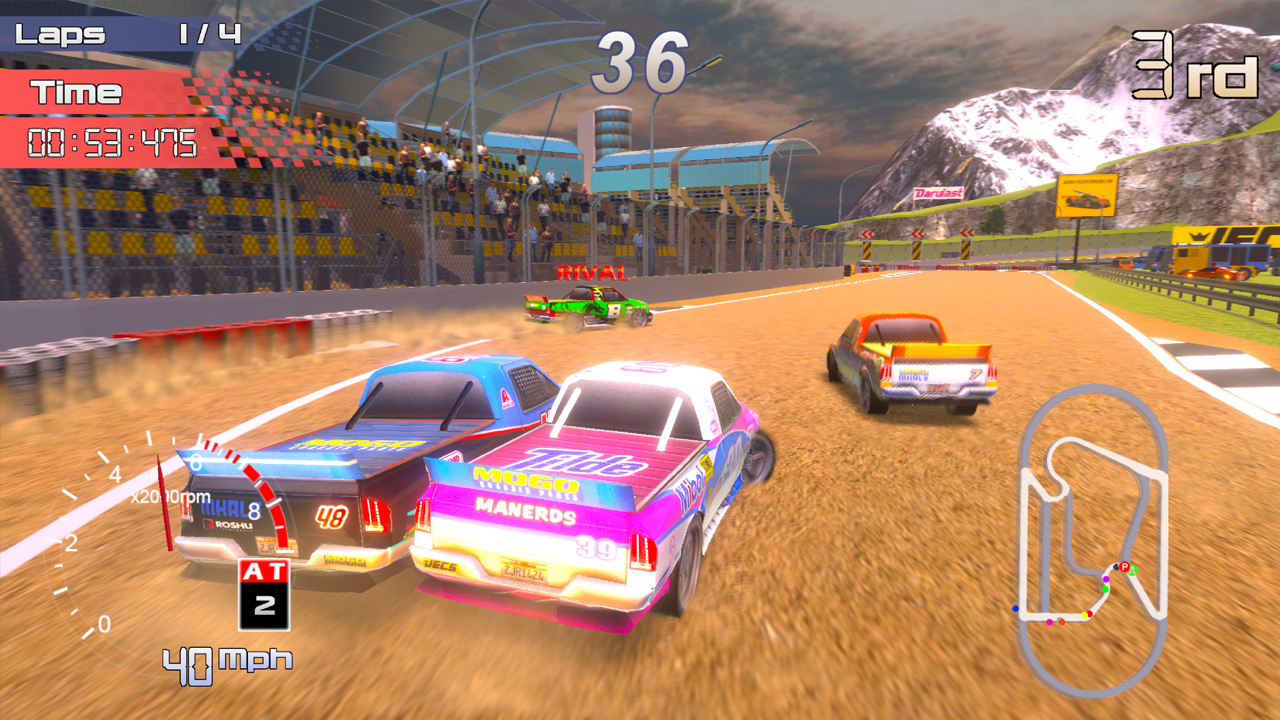