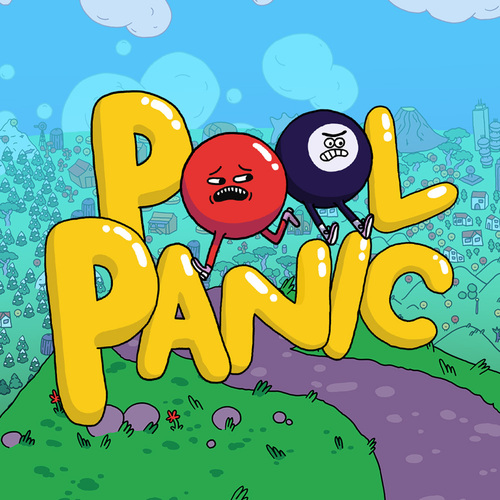 Pool Panic frees billiards from the table and unleashes it into a world where everything from jungles and deserts to cities and swamps is a living pool game! You already know that sinking eight balls is the ultimate goal, but can you succeed while contending with monster balls chasing you, or ballerina balls leaping away from your well-aimed shots?

Take on the role of the mischievous, and dare we say, oblivious cue ball in Pool Panic's unique world comprised of 100+ levels while enjoying the single-player campaign, or invite your friends to join you for a multiplayer panic.

Features:
-Single player campaign includes a large world with over 100 levels that span music festivals, mines, diners, the wild west, caverns, farms, and more!
-Local multiplayer for up to four players. Multiple control modes supported, including two players on a single Nintendo Switch, using a single Joy-Con controller per player.
-Panic Mode pits your pool skills against the clock, but don't forget that all the other balls are just as animated and alive as you, so different balls react differently to hits!
-Discover the unique characteristics of dozens of different balls and the strategies required to pot them, even as they use their unique skills to try and thwart your efforts.
-Fight a swamp monster, light up a derelict lighthouse, battle a biker gang, puke on a pirate ship, flee zombieballs after raising the dead, foil a bank heist, even joust! Seriously, you can ride a horse ball and joust.
-Express yourself! White cue balls such as yourself can use a little pizzazz, so enjoy trying on the 80+ different hats you're able to steal from other balls in the game. 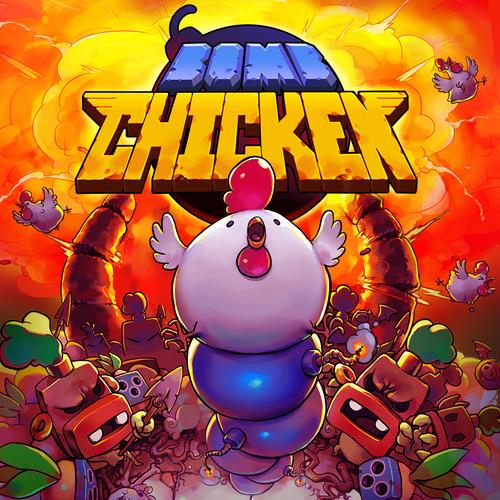 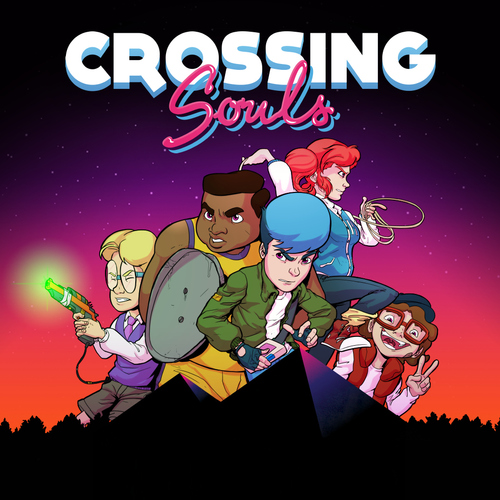 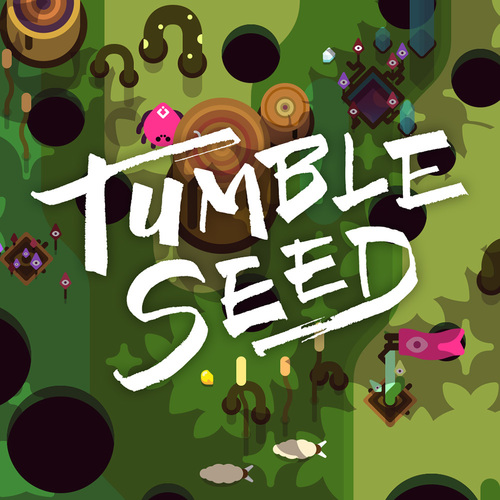 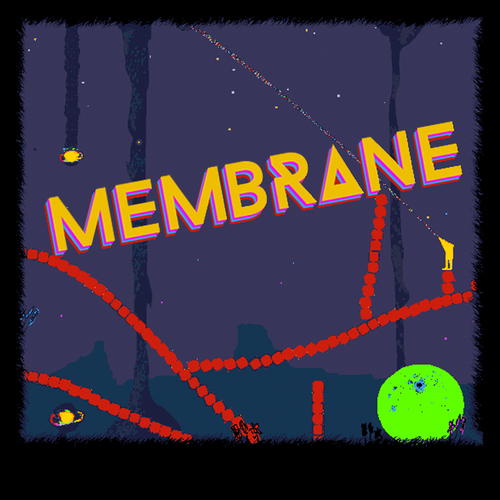 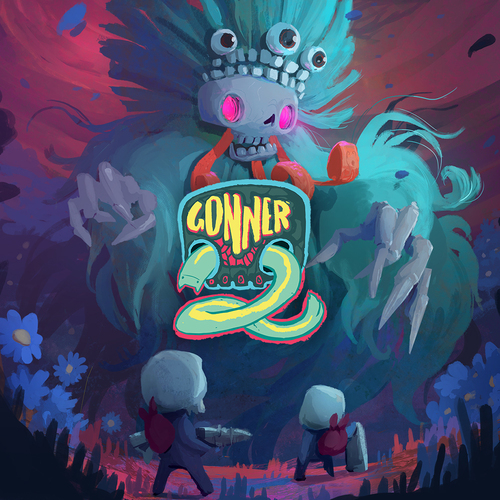