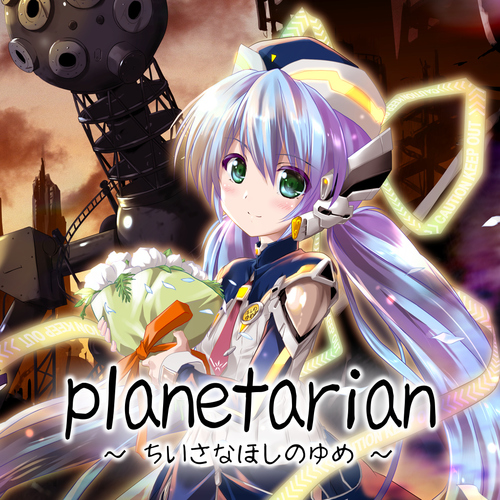 'Please do not divide Heaven in two.' The Planetarian HD remaster is making its way to the Nintendo Switch!

Sarcophogus City, a city where the rain never ceases, sets the stage for the emotional tale of a Junker and a Robot, Yumemi, shaped like a young woman. Planetarian is a sci-fi visual novel, brought to life with beautiful art and a stirring soundtrack.

Planetarian was produced by Japanese studio Key, the creators of CLANNAD and Little Busters! Since hitting the Japanese market in 2004 for the PC, its popularity has led to novel and audiobook adaptations, as well as console ports of the original game. In 2016, it was adapted into a web anime and an animated feature film.

-The options and manual also have multilingual support; the language can be changed at any time.

-Fast forward or rewind in-game text whenever you want.

-HD support at 1280 x 720 resolution. (Character and event images have been refined for the HD remaster.)

Summary
Ceaseless rain...
Hit by a biological weapon thirty years ago, Sarcophagus City lingered as a vestige manned only by autonomous fighter drones.
An exhausted man headed inside a building seeking refuge. Long ago, many would have entered this planetarium, to gaze longingly into the stars, to soothe their sorrows, and to find a sense of peace.
In this place of healing, he met a lone girl; a run-down robotic guide who had waited thirty long years for a visitor to come. Her name was Yumemi. Her one wish was for someone to repair the broken projector.
Endless rain...
The man's fleeting days with Yumemi reminded him of days long gone. As he worked tirelessly to fix that which was broken he wondered, what would he wish for when he finally gazed into those artificial stars?
What fate lied before Yumemi? 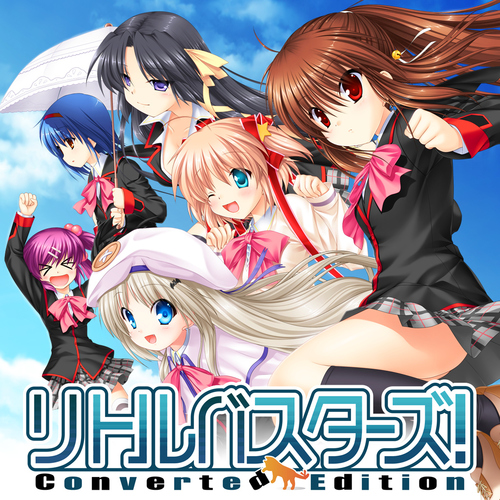 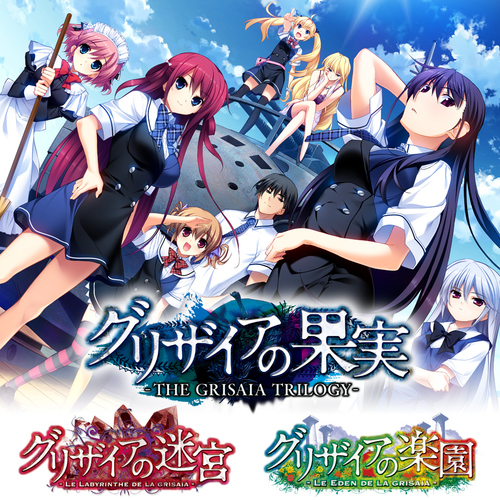 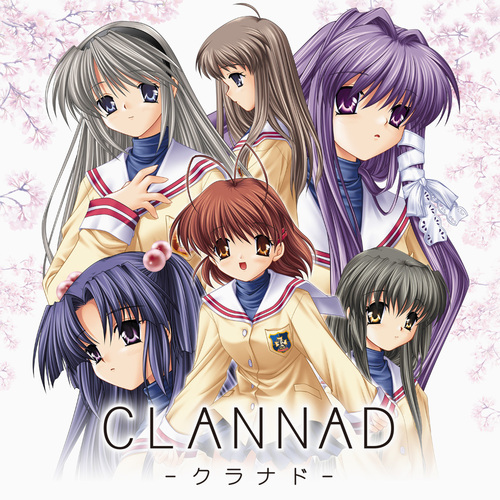 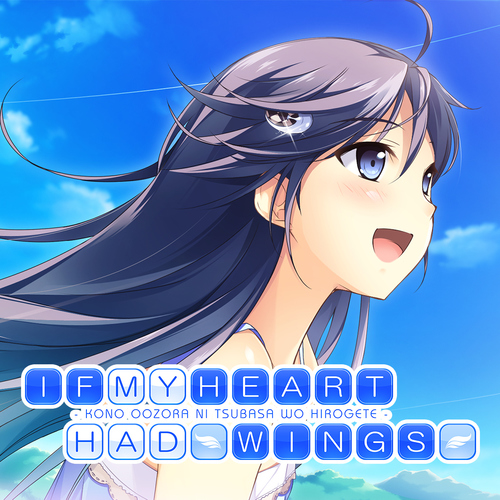 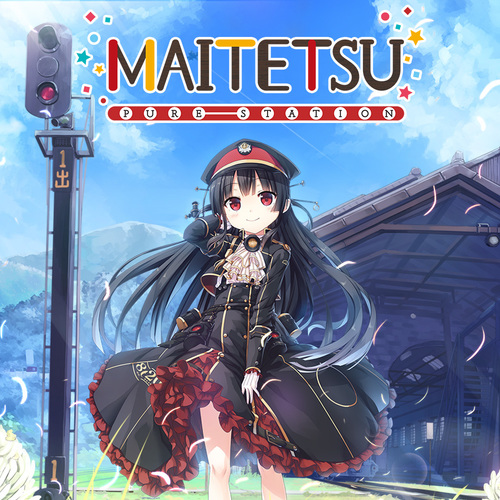