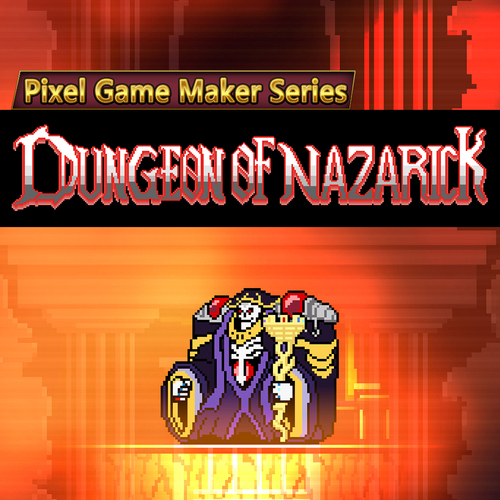 Can you reach the terrifying Sorcerer King Ainz? Find out in this classically difficult action game set in the dark fantasy world of "OVERLORD III"!

You are an adventurer, charged with defeating foes and exploring the Great Tomb of Nazarick!
Can you survive 6 hard stages filled with the popular and dangerous characters from “OVERLORD”, such as Ainz, Albedo and Demiurge?!

【STORY】
A mysterious tomb has been found at the edges of the great Kingdom of Re-Estize.
You, a common adventurer, have agreed to an exceptional reward in order to explore and investigate it.
You approach this unknown tomb with the utmost of preparation and caution.
But this was just the beginning of a despair from which only death would save you…

What is “Overlord”?
Now with over 10 million PV of Web novels and more than 8 million physical copies all over the world, “Overlord” is the dark fantasy light novel series written by Kugane Maruyama.

What do you do when your favorite game shuts down? Momonga decided to stay logged in right up until the very end. But when the servers go dark, he finds himself transported into the game world -and he's been transformed into his skeletal avatar, awesome magical powers included! But what if he's the villain of his own story?

Do you:
Love classically styled 2D scrolling action games?
Challenging experiences?
Cleverly designed traps and monster layouts?
Are a fan of the Overlord novels and anime?

Thank you’ll love DUNGEON OF NAZARICK, brought to you thanks to the power of Pixel Game Maker MV! 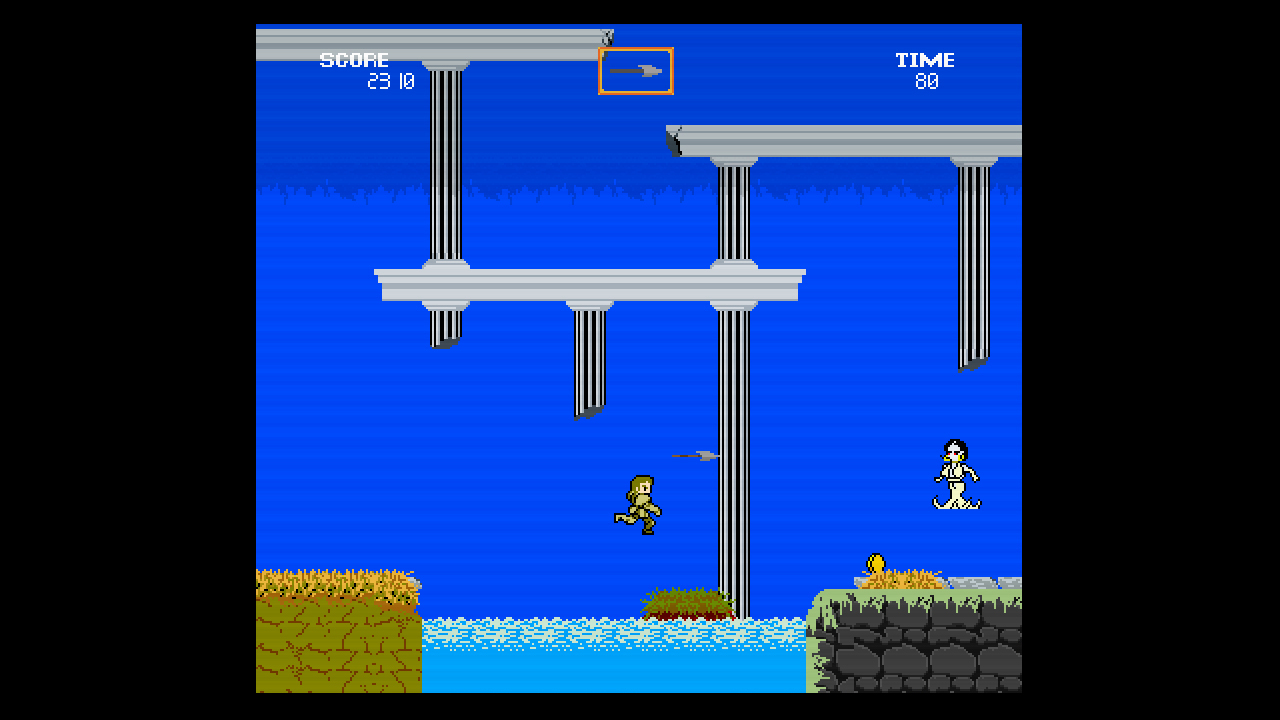 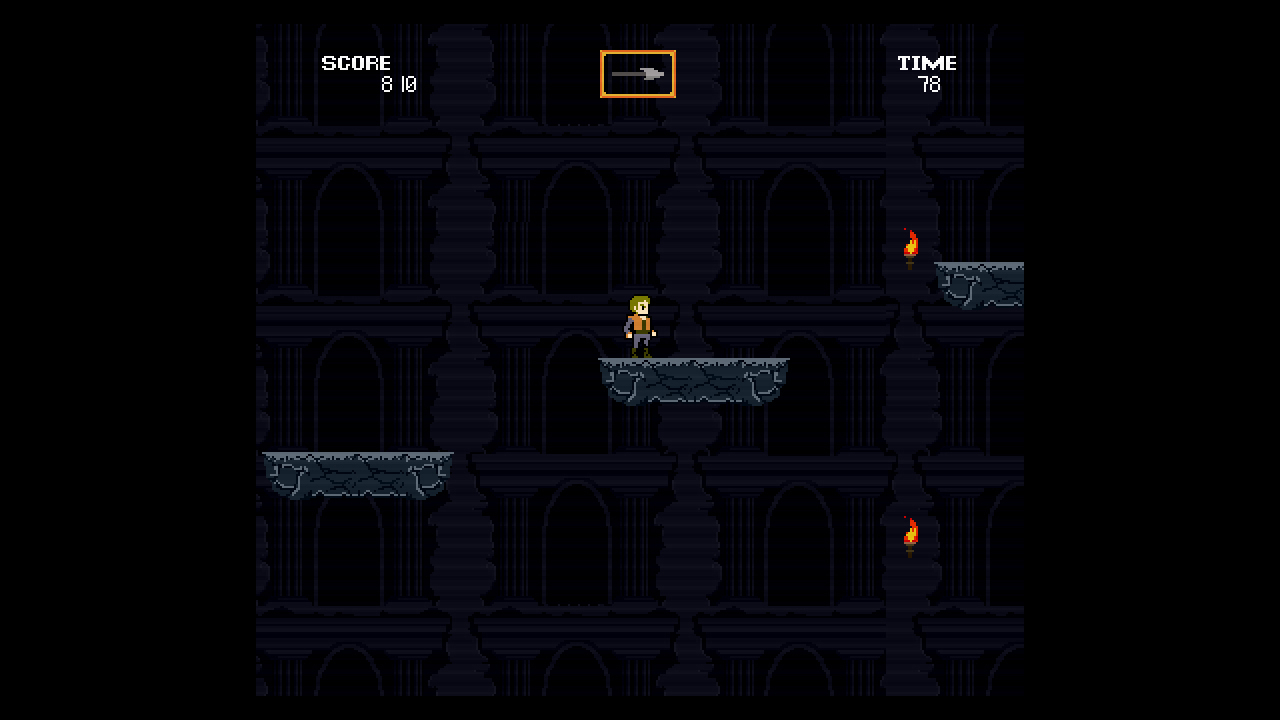 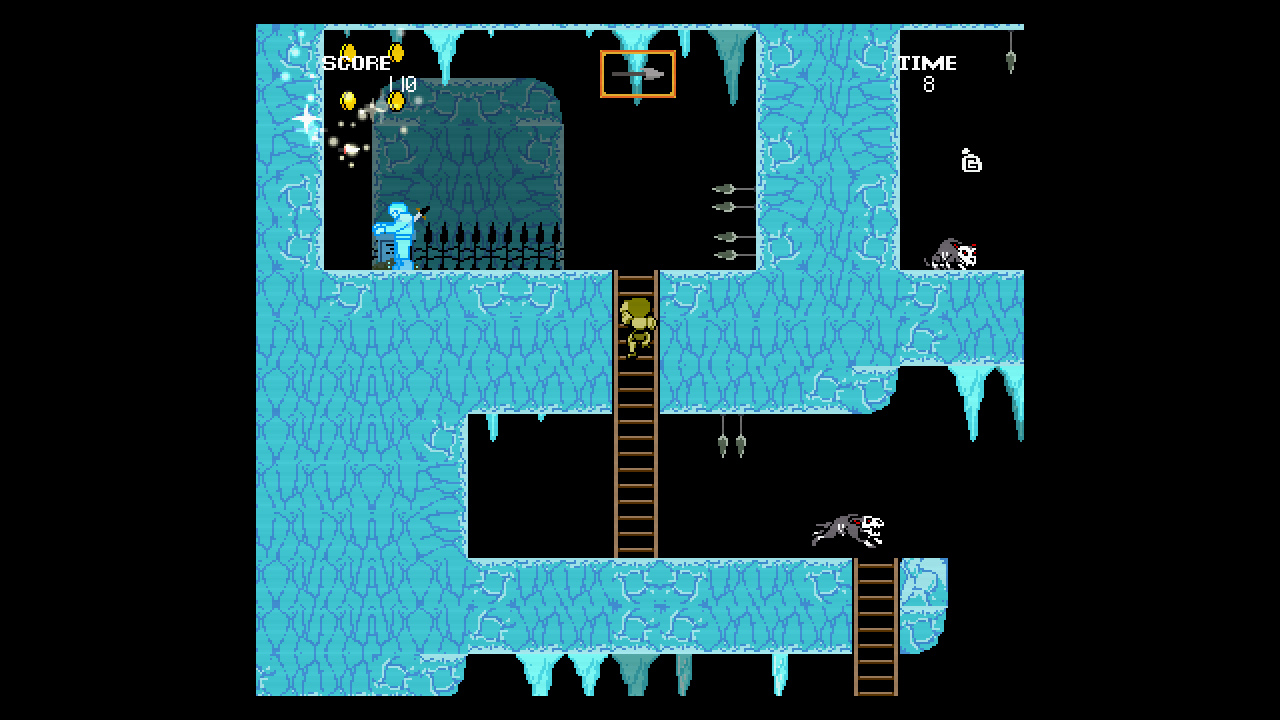 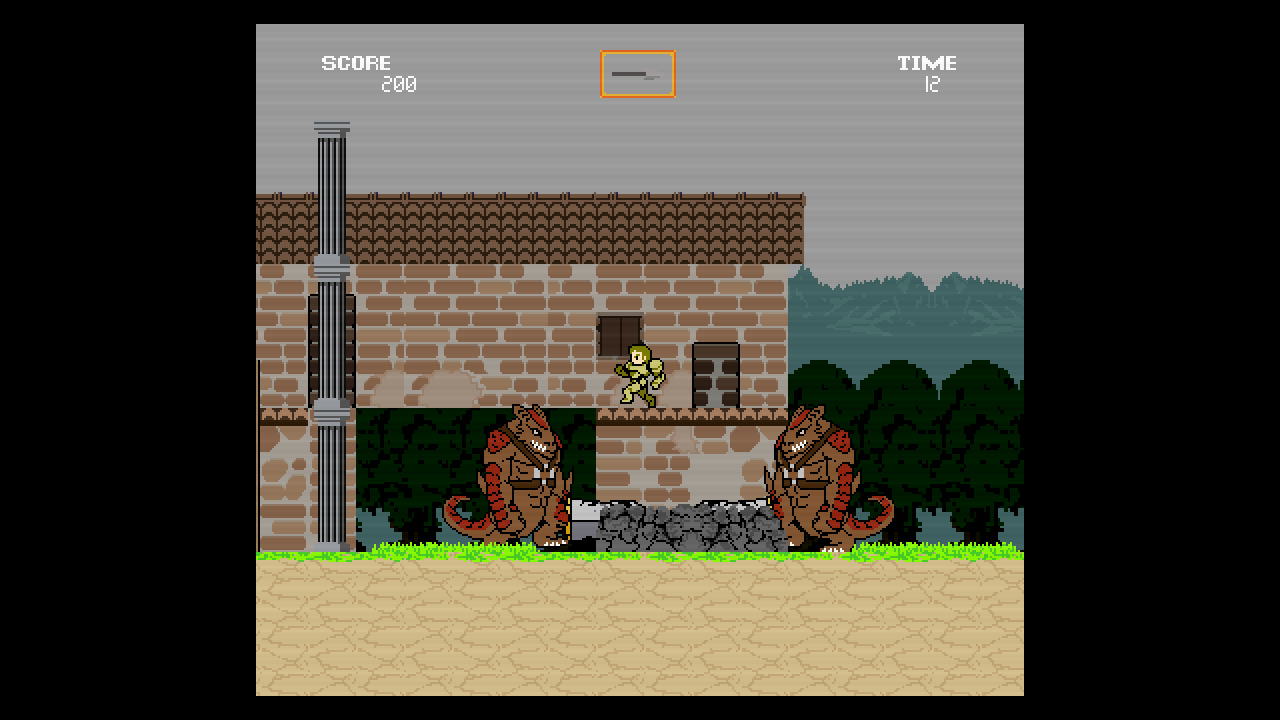 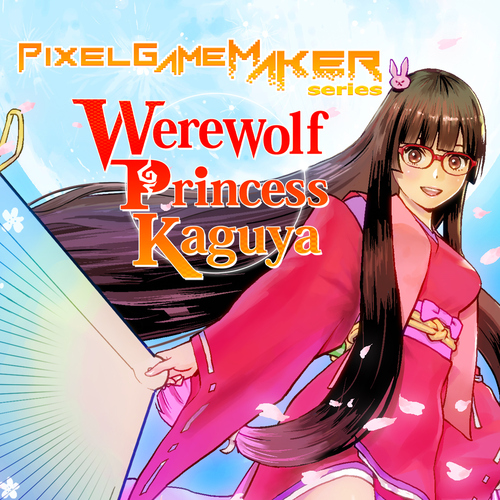 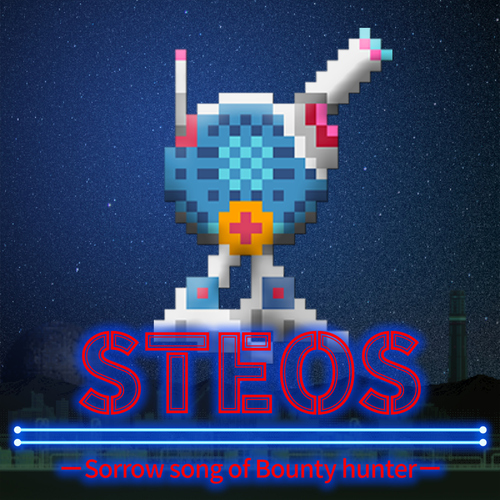 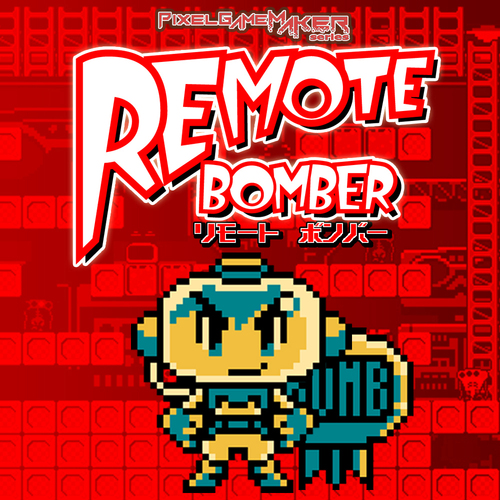 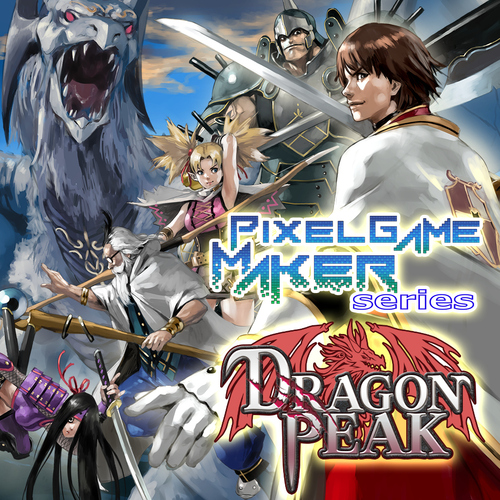 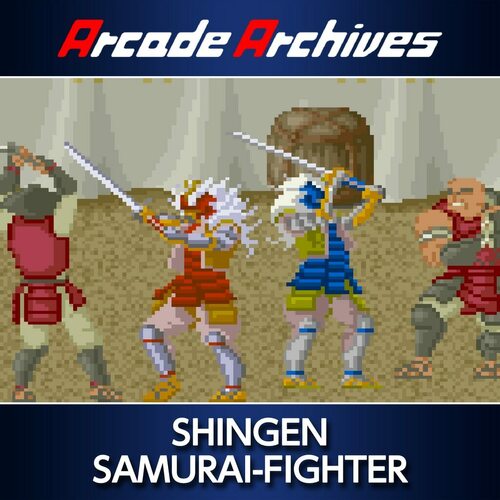 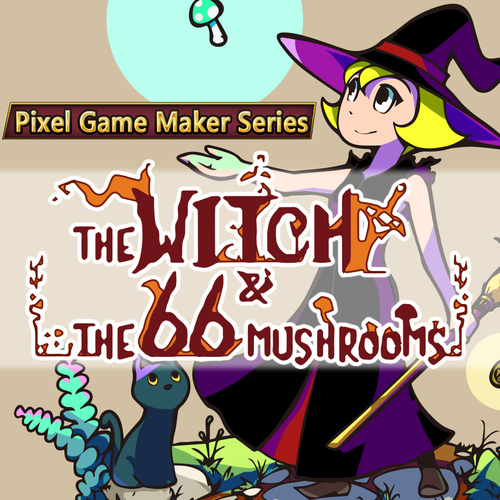 Pixel Game Maker Series The Witch and The 66 Mushrooms
$6.60