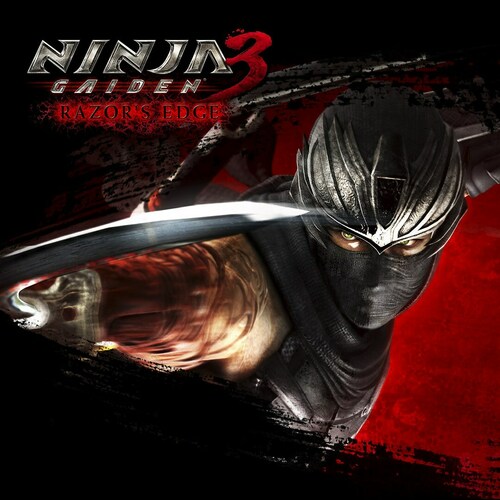 The ultimate high-speed ninja action has returned! The game offers both extreme "challenge", along with an equally extreme "sense of accomplishment". Experience the series' most alluring high-speed action.

■In addition to Ryu Hayabusa, Ayane, Kasumi, and Momiji join the battle!
In addition to main character "Ryu Hayabusa", the 3 female ninjas "Ayane", "Kasumi", and "Momiji" can be used as playable characters. And they aren't limited to just the "Chapter Challenge" story missions - the 3 characters can also be used in "NINJA TRIALS". Also, "NINJA GAIDEN" series heroine Ayane has a dedicated story.

■Thrilling battles where you must be constantly alert
"Tests of Valor", a special phase for series fans who want to enjoy battles even further, have been included. In each chapter, there are hidden Crystal Skulls that serve as gates to "Test of Valor" areas. By stepping foot onto these areas, battles will occur where players must face the fiercest and strongest enemies from the "NINJA GAIDEN" series.

■Upgrading characters adds more replay value!
By collecting hidden "Golden Scarabs", using "Karma" collected in battles, and more, players can unlock new weapons and ninpo to upgrade their characters. Of course, upgrades you have applied can be carried over for 2nd and successive playthroughs. Among moves that can be unlocked, there are moves that are new to the series, such as "Cicada Surge", which allows you to dodge any enemy attack, "Meditation", which allows you to consume your Ki gauge to recover health, and more.

Note: This product is included in "NINJA GAIDEN: Master Collection", and "NINJA GAIDEN: Master Collection Deluxe Edition". It is not available for individual purchase.
Note: If you are using Windows® 11, the requirements for the PC version will conform to the Windows® 11 system requirements.
Note: For details regarding the PC version, please check the official website. 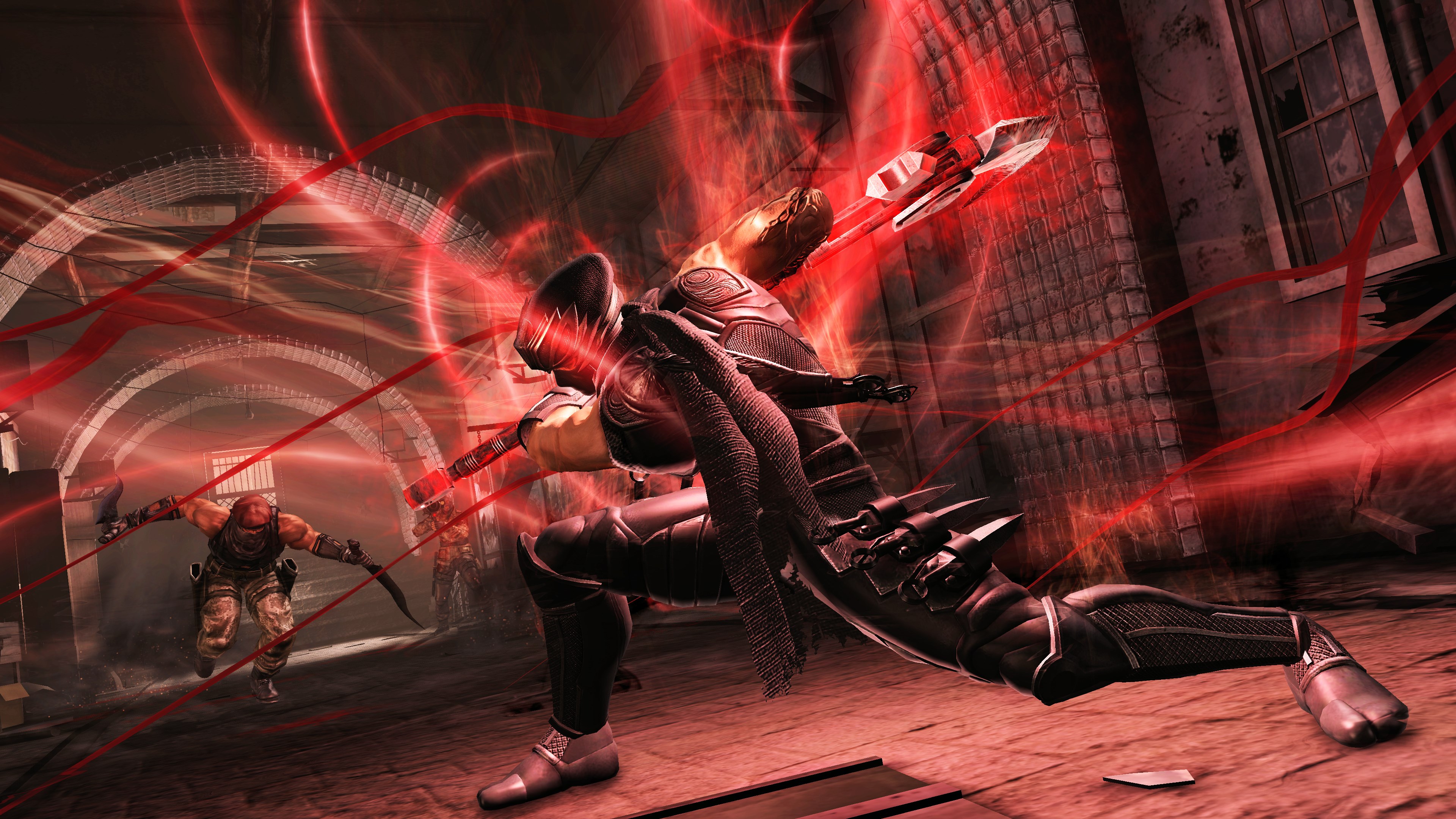 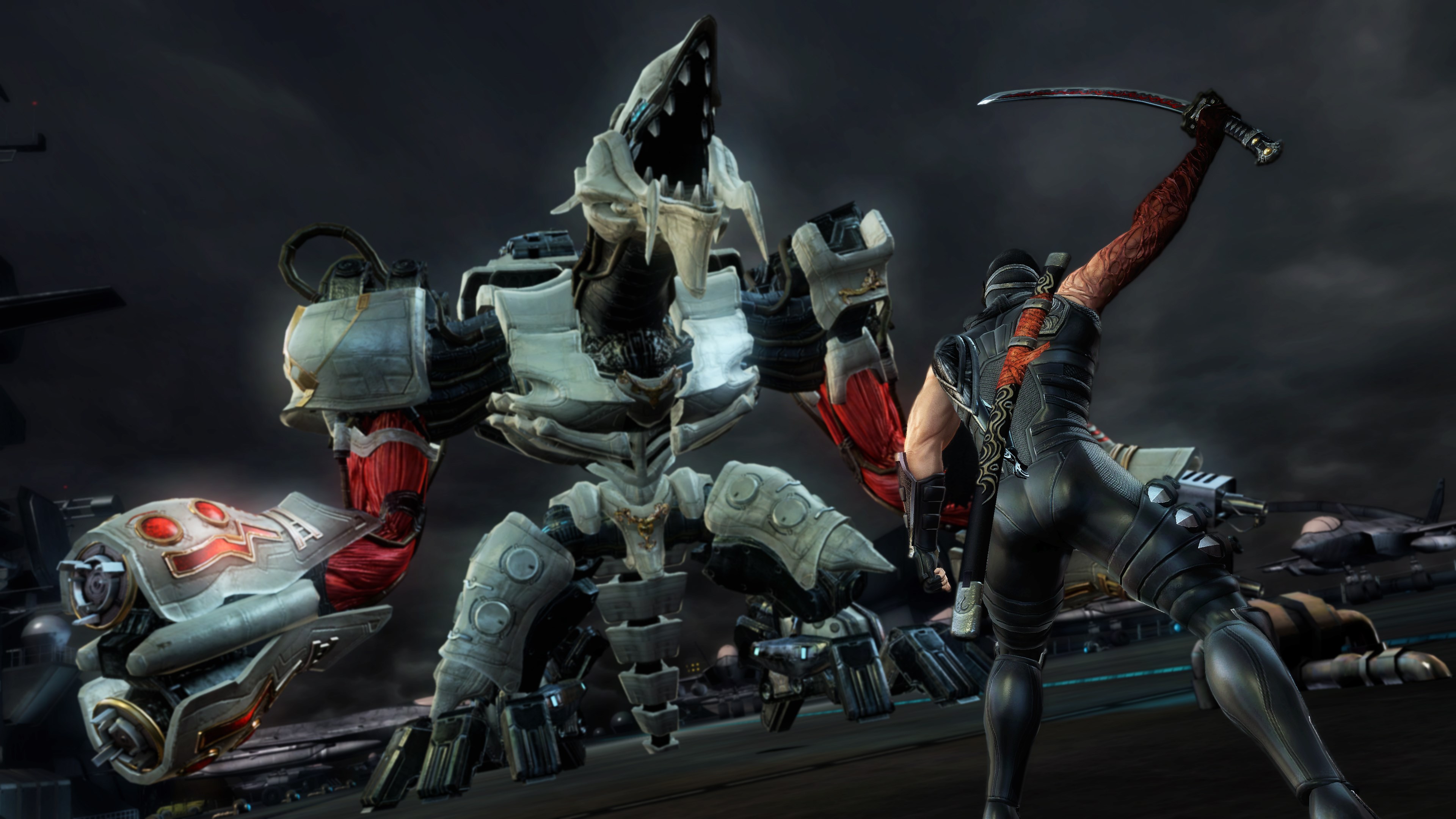 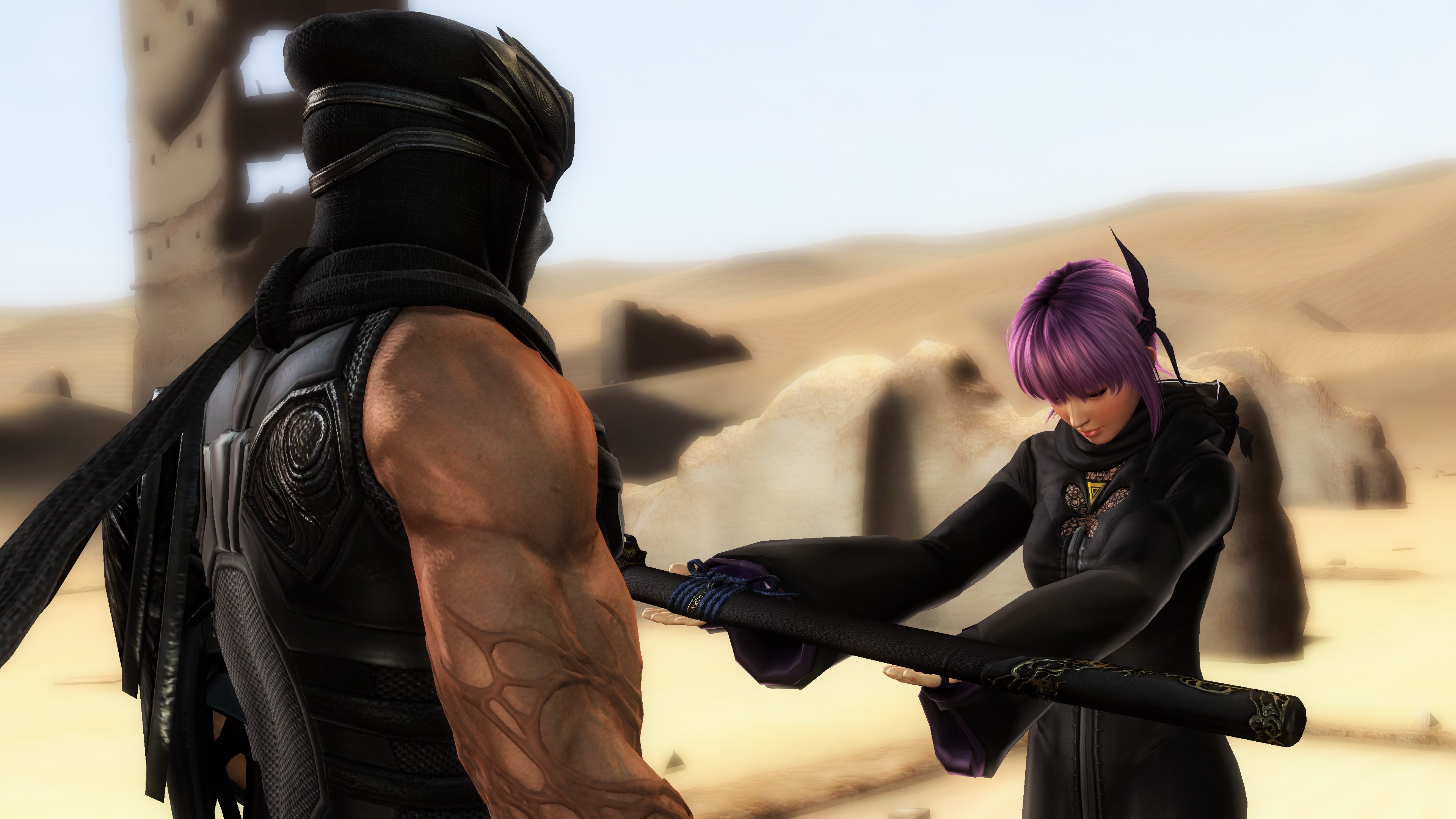 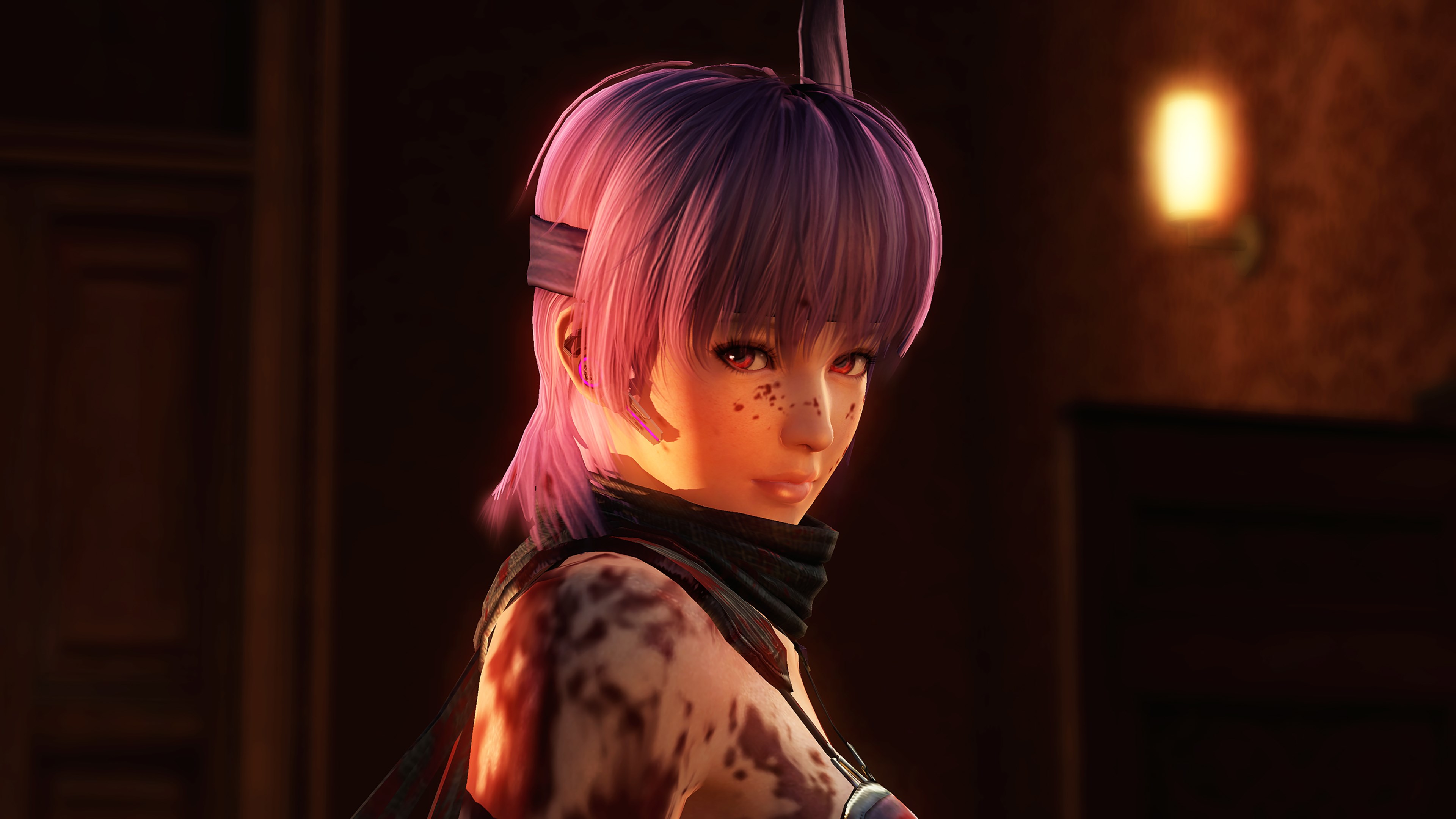 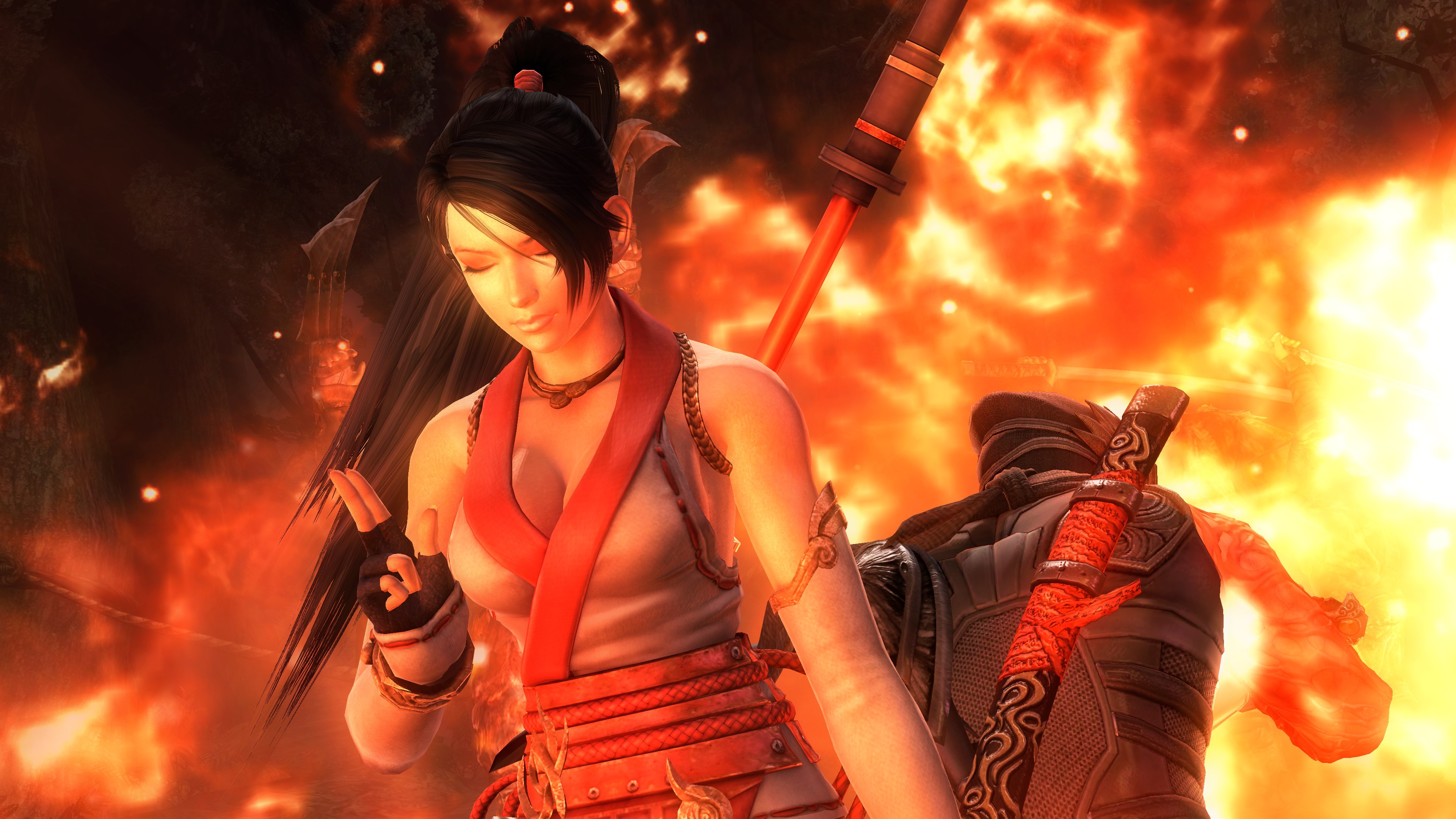 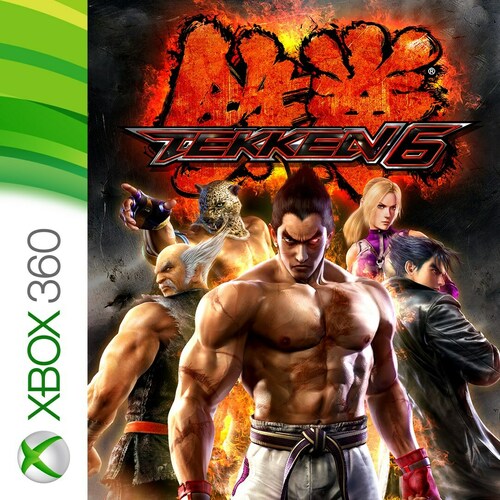 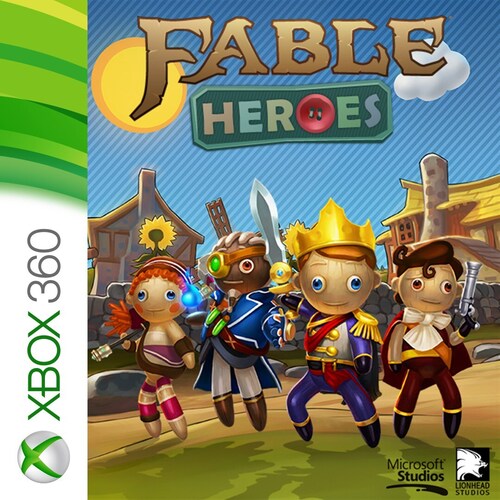 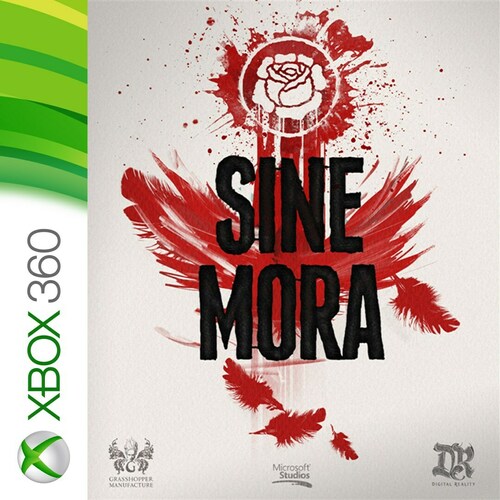 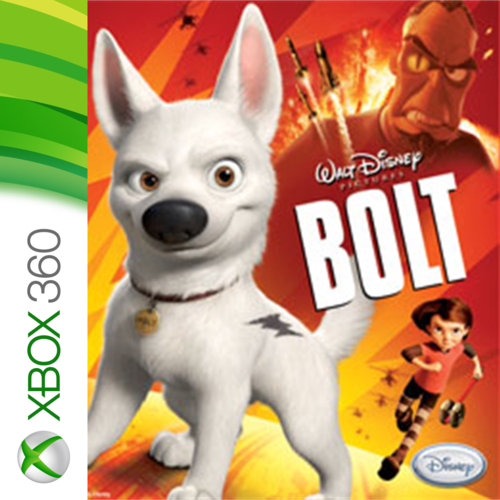 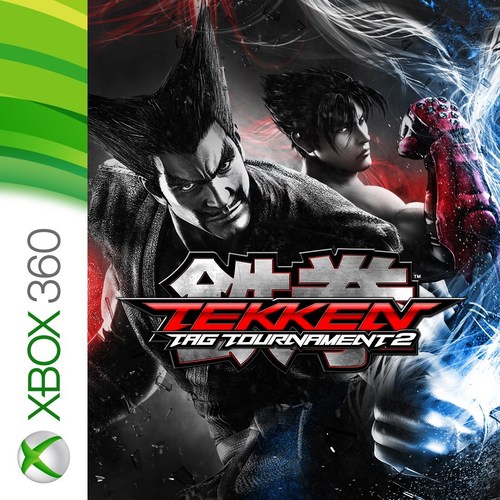