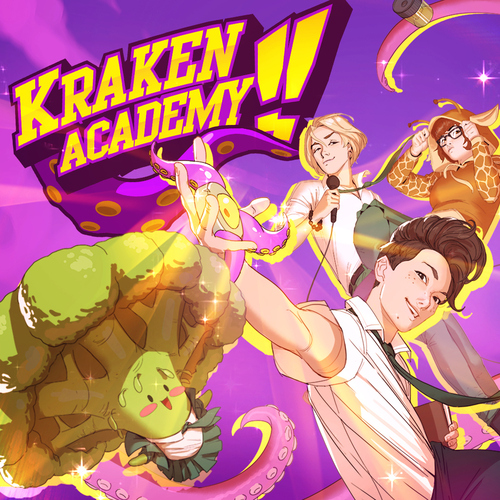 Join forces with a magical Kraken to uncover the Traitor, a malevolent mastermind, who could be anyone at the school. With each time loop you’ll get closer to saving Kraken Academy.

Explore & Investigate
While saving the world is definitely an important goal there's a whole range of other activities to dive into. Learn teachers’ and students’ routines as you explore every corner of the campus during this three day loop. Attend a costume party, become a detective, and help the school's janitor bring down a crime syndicate.

• Join the alternative Music Club and complete the school’s edgiest rock band.
• Flex your creative flair in the Art Club and show off your work at an exhibition.
• Compete in challenges to become the ultimate warrior in the Sports Club.
• The Drama Club may be full of snobs, but if you can't beat 'em, join em! Who knows, you may even become a star in their next extravagant play.

Lucky for you, you can join them all! With the help of your magical amulet, become a member of a different club during each time loop.

Meet & Mingle
Kraken Academy is a melting pot of wacky personalities. In the Music Club alone you will meet pretty boy and lead vocalist, Vladimir, who struggles with keeping his hysterical fangirls at bay; ill-tempered bassist, Simona, always seen in her giraffe hoodie, who hates everyone (including you); and Broccoli Girl, the drummer, who just can’t get over her ex.

So come on! Grab your uniform, magical time-travelling amulet, and ignore the voice in your head that says this is a terrible idea! 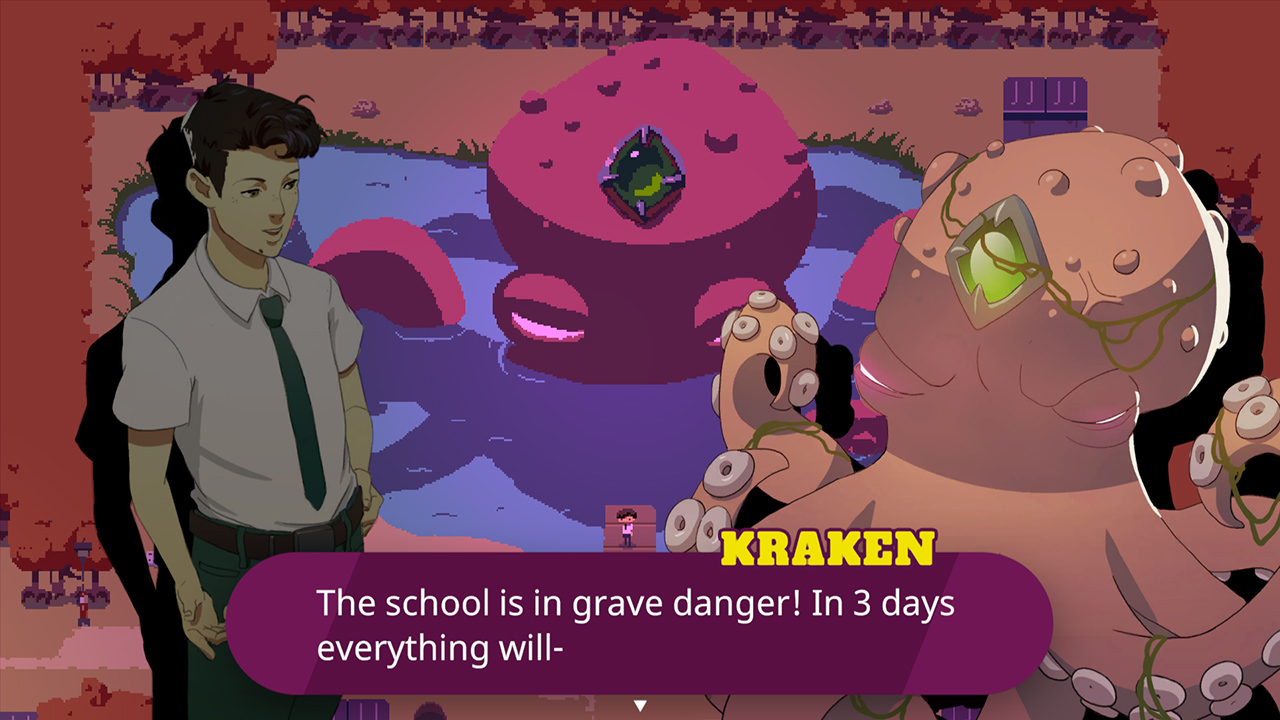 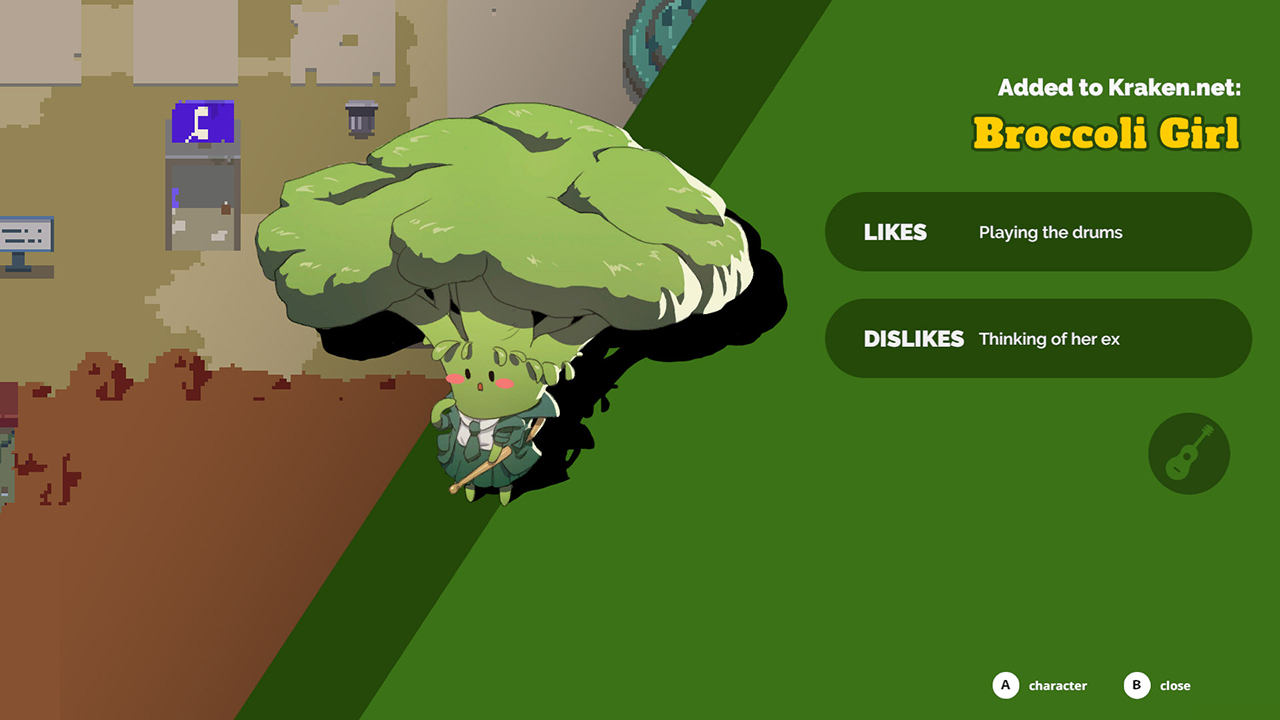 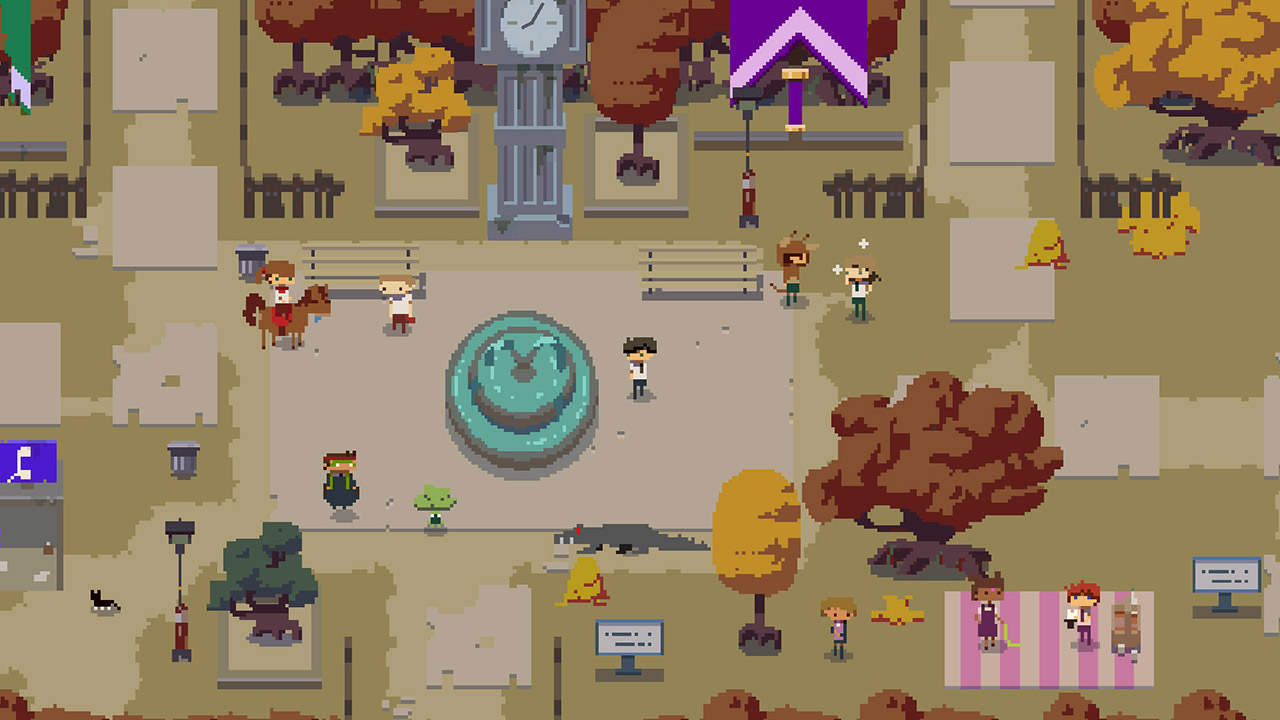 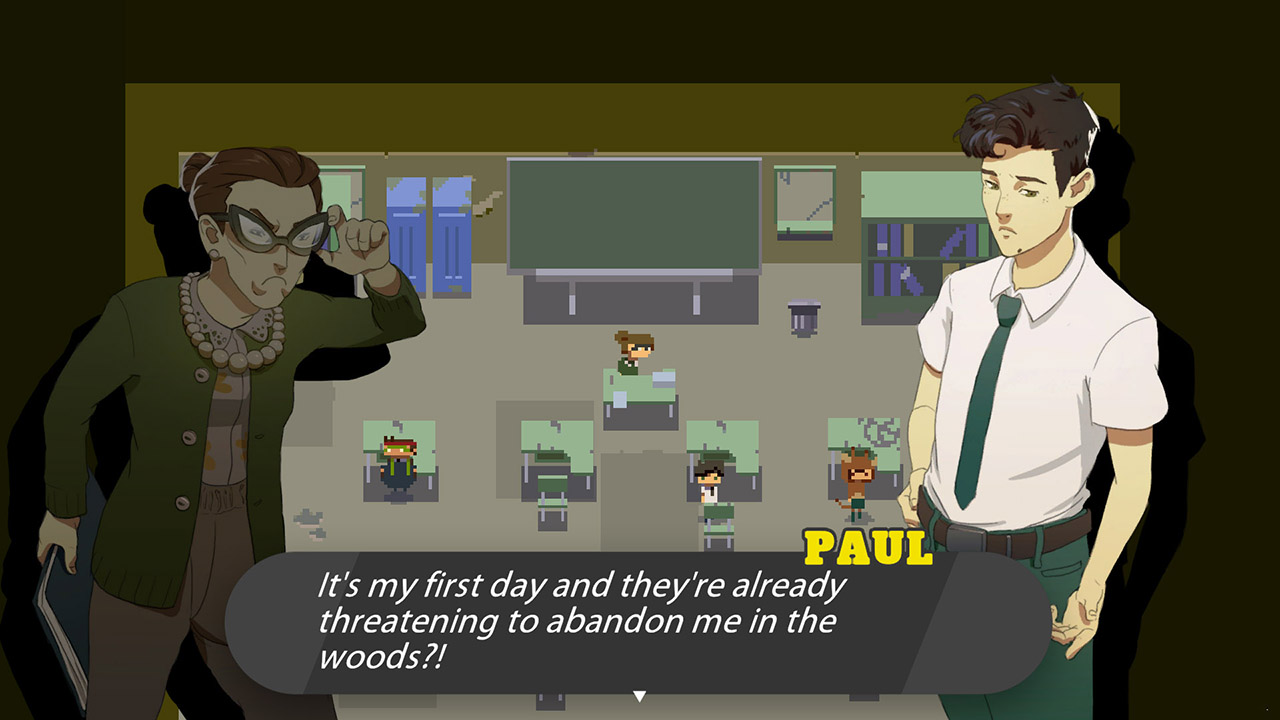 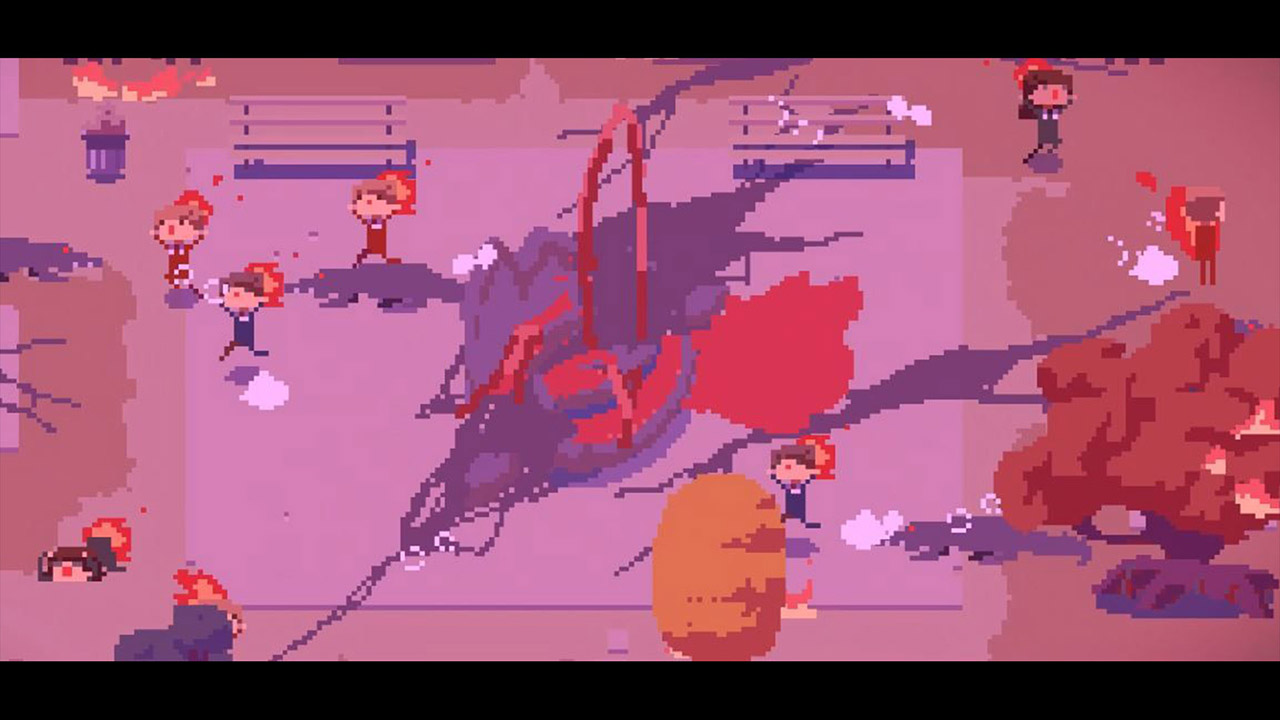 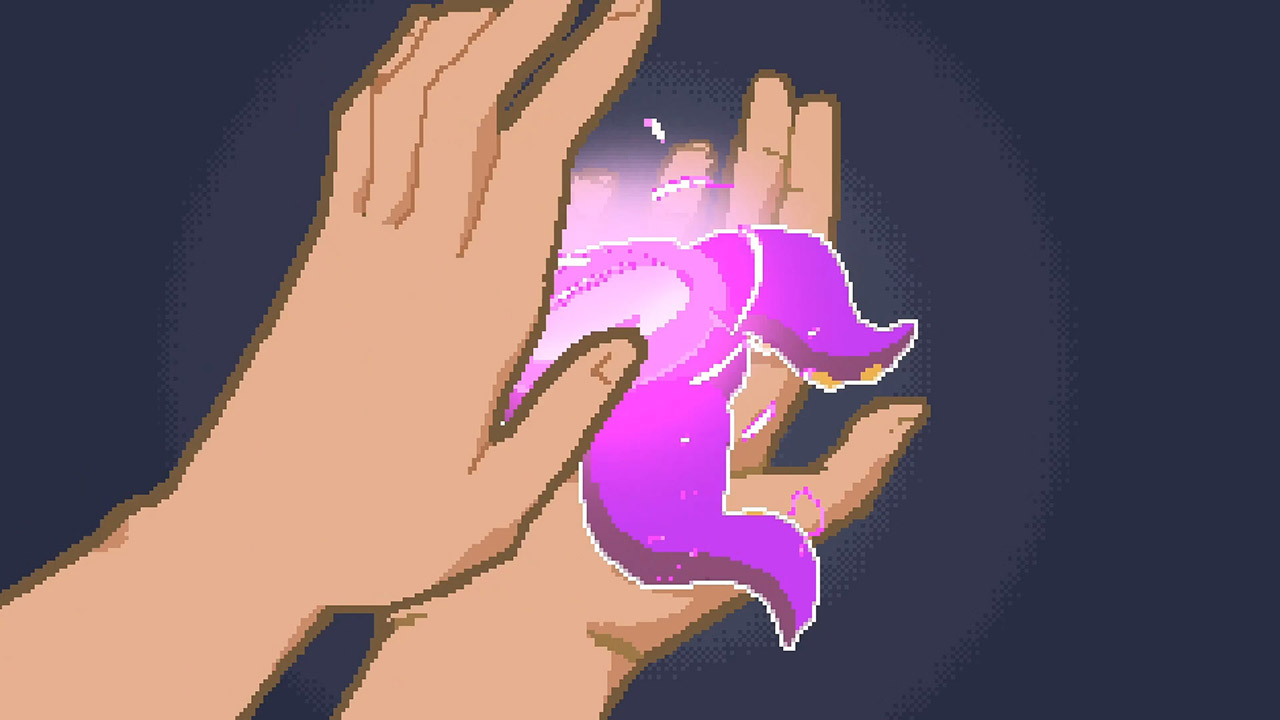 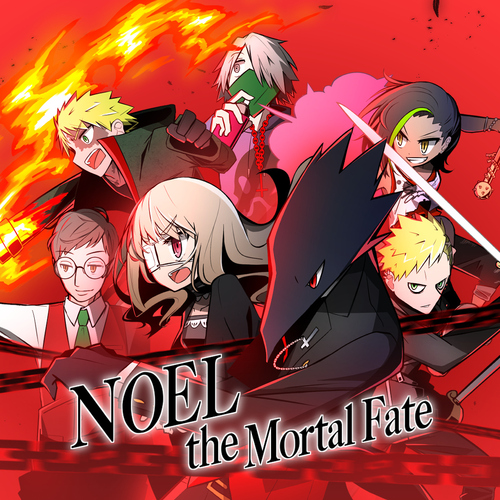 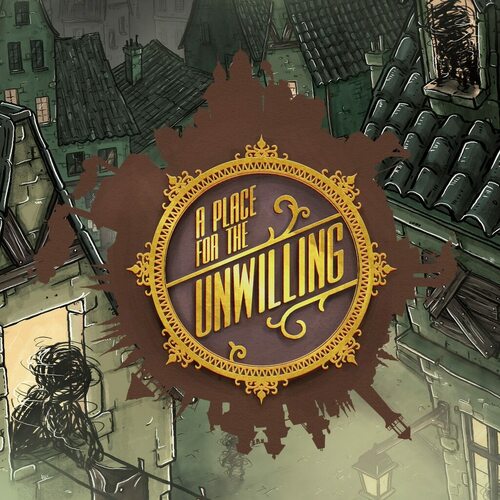 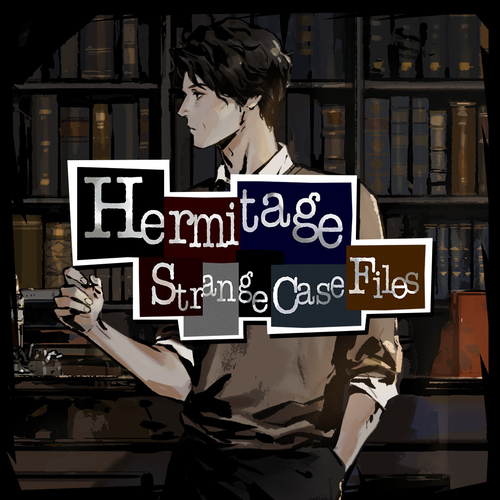 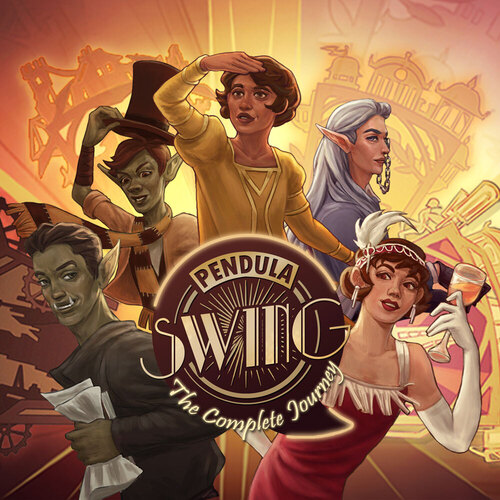 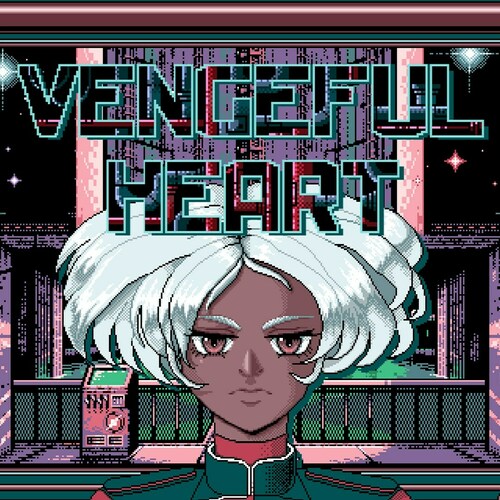 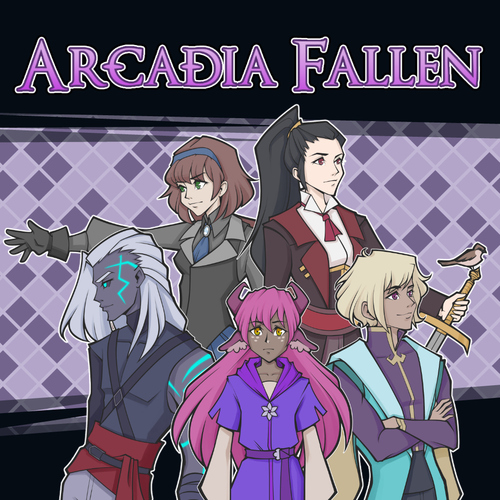