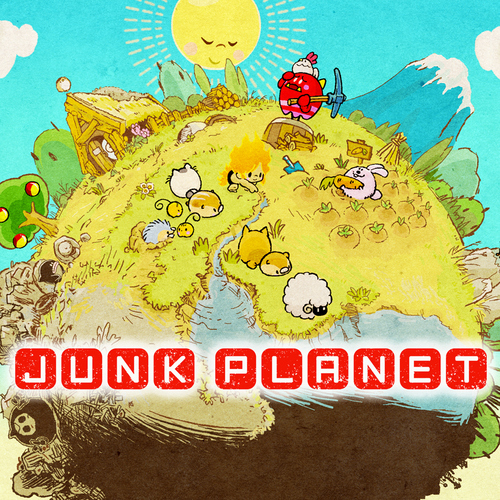 A 2D sandbox with a Japanese twist! Work to recover a planet covered in junk!

Clean up junk while bringing plants and creatures to life.
Freely reclaim the Junk Planet in this 2D sandbox game.

The game takes place on Junk Planet, a planet that was bombarded with so much junk, it was completely ruined. It's here that a peculiar pair meet by chance and their story begins.

■Resurrect the Junk Planet!
Clean up junk, bring plants and creatures to life, help spread water, or uncover dark areas. With many ways to enrich the planet, work to reclaim as much as you can!

■Expand your area!
"On Junk Planet, each area is protected by a guardian.
Bringing down these guardians and expanding the area is Warashi's ultimate goal.
Reclaim the planet to make these guardians appear."

■Master mysterious powers!
Warashi can use mysterious powers, such as creating items from raw materials, changing the use of items, even talking to people far away! By giving Warashi a piggyback, the player can borrow these powers.
Enjoy open-ended freedom!
Dig deep into the ground, fight in battles, build buildings, do whatever you want in this open sandbox game! 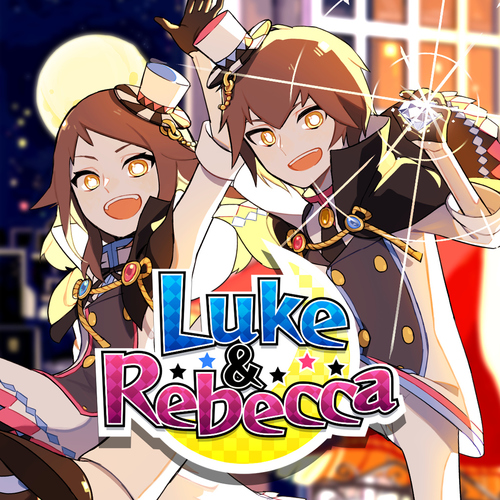 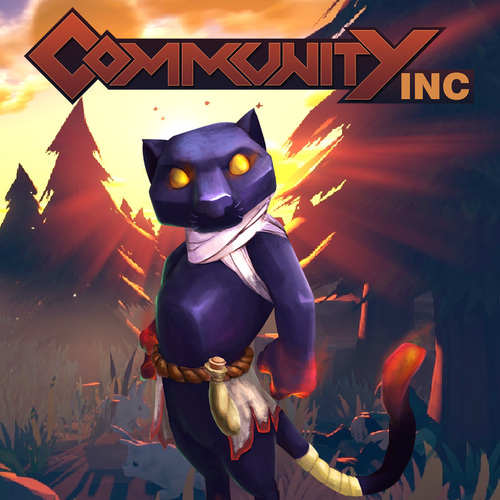 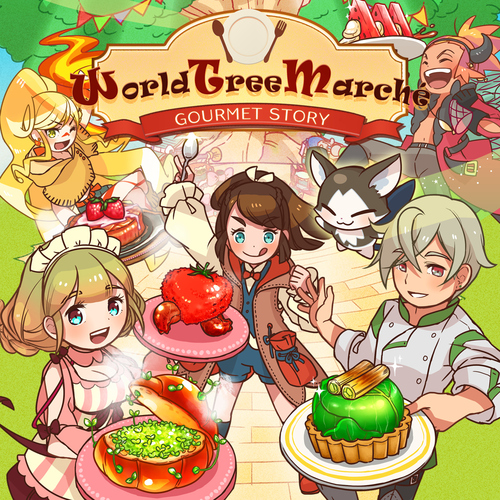 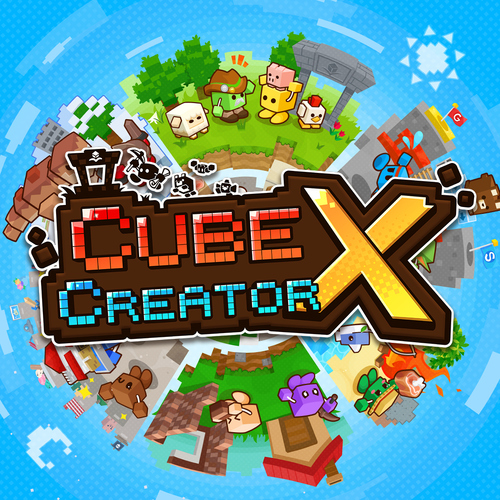 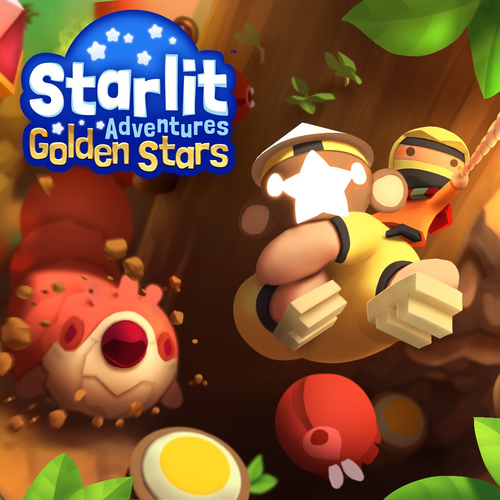 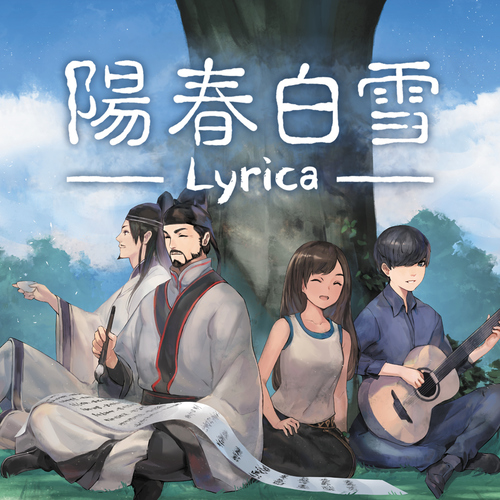