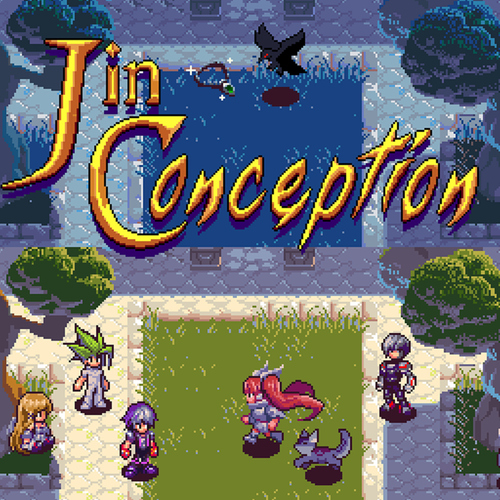 Jin Conception is a social deduction fantasy thriller turn based souls-like JRPG. Go on an adventure not knowing which party member is friend or foe. Solve clues to progress the story.

Eight playable characters stories intertwine when three characters enter Final Layer and two vanish without a trace. One returns from Final Layer but claims to not remember what happened. Who do you trust? Who is telling the truth and who is lying? Who is friend and who is foe?

Battles happen on the same field as movement, no switching screens when combat starts.

Affliction and buff system, for example, players cannot run away if they have stuck affliction.

Double and triple Jin techs allow party members to combine attacks with each other to form stronger attacks.

Traps can be set in combat for strategic purposes such as delaying an attack for later.

There is more than one ending.

The foe or foes can change.

Every step of the way has at least one clue to guide the player.

Hint system to guide players to the next destination.

One can ignore hints and clues to explore.

A reward is provided at the end for correctly deducing the friend(s) and foe(s).

Your time is respected, save the game anywhere and anytime when not in battle or a cutscene.

The entire game can be beaten without grinding.

The story is not told in sequential order.

There is RNG in some boss battles in order to surprise the player on repeated playthroughs.

There is more gameplay then story.

After a single playthrough is completed, the game is designed to be speed rushed but it is not required to speed rush it.

Jin Conception has monsters that can one shot, difficult bosses and no hand holding. 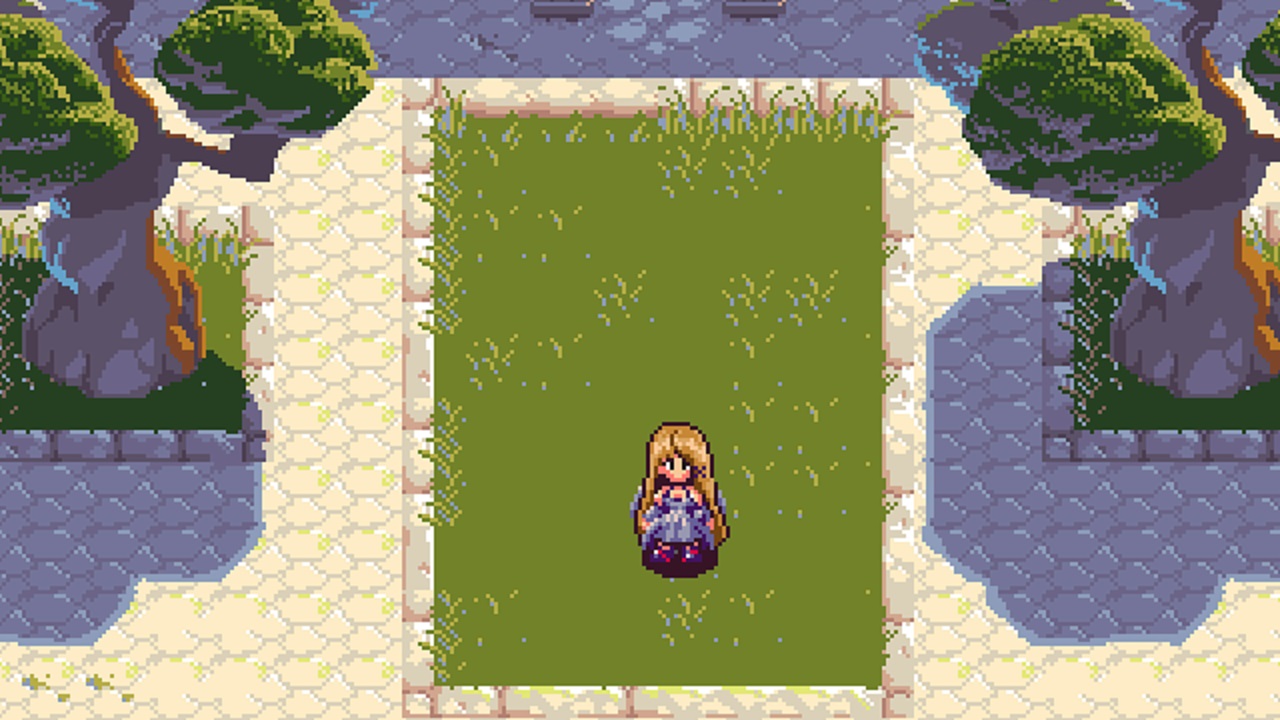 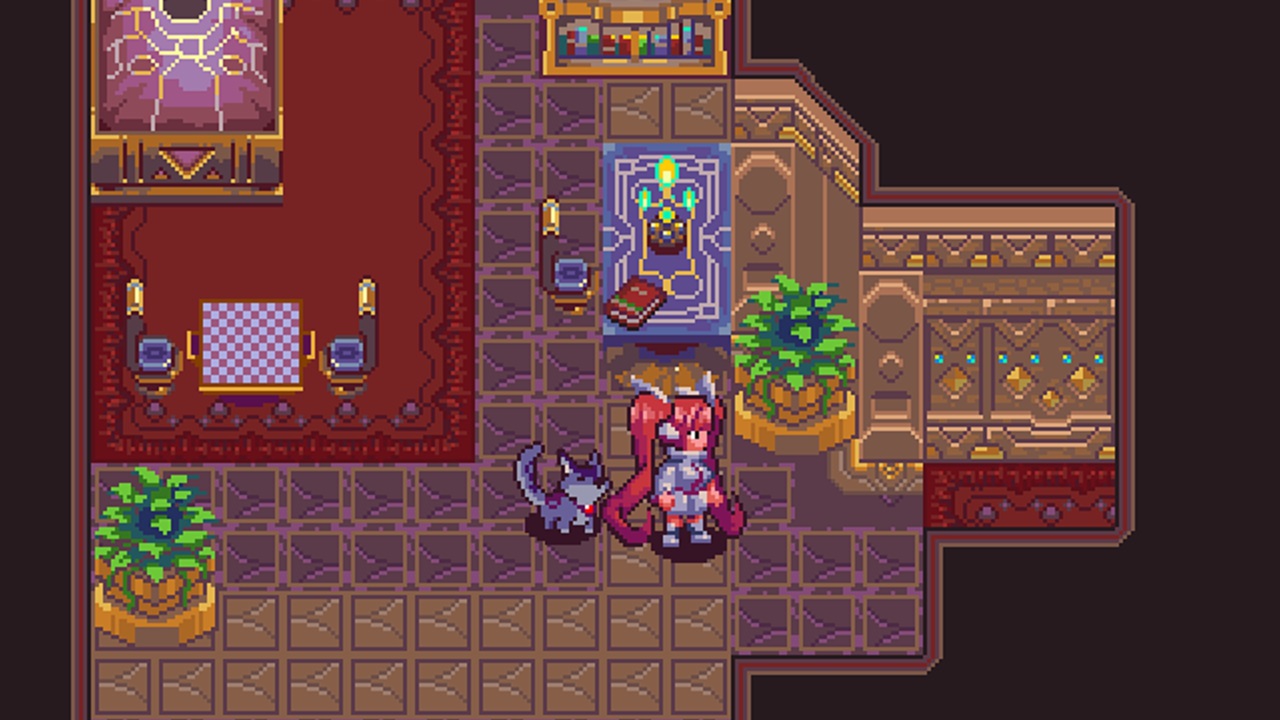 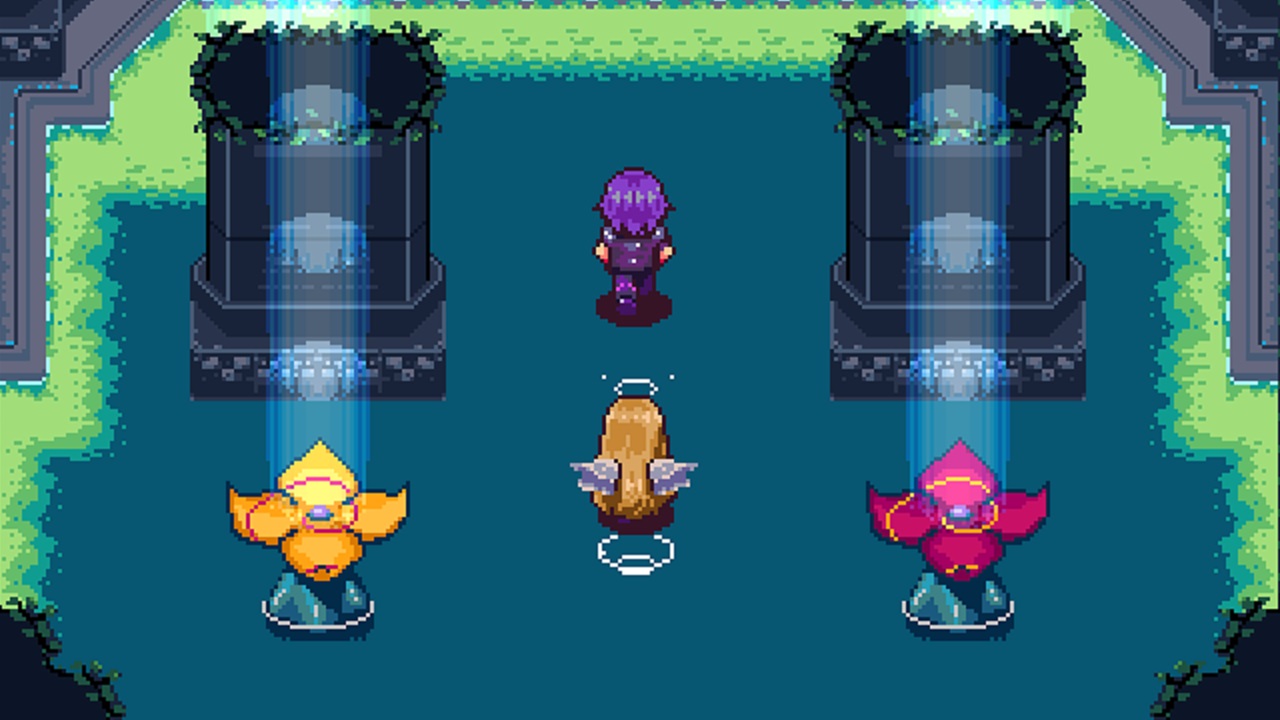 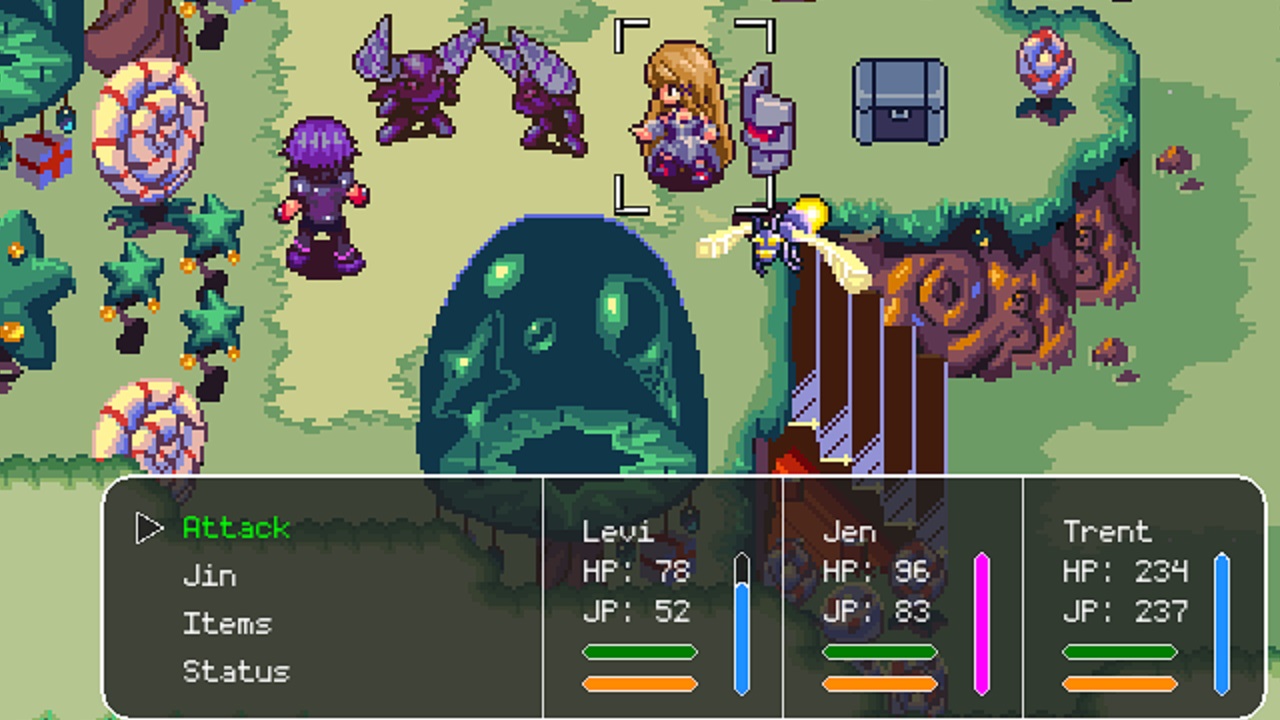 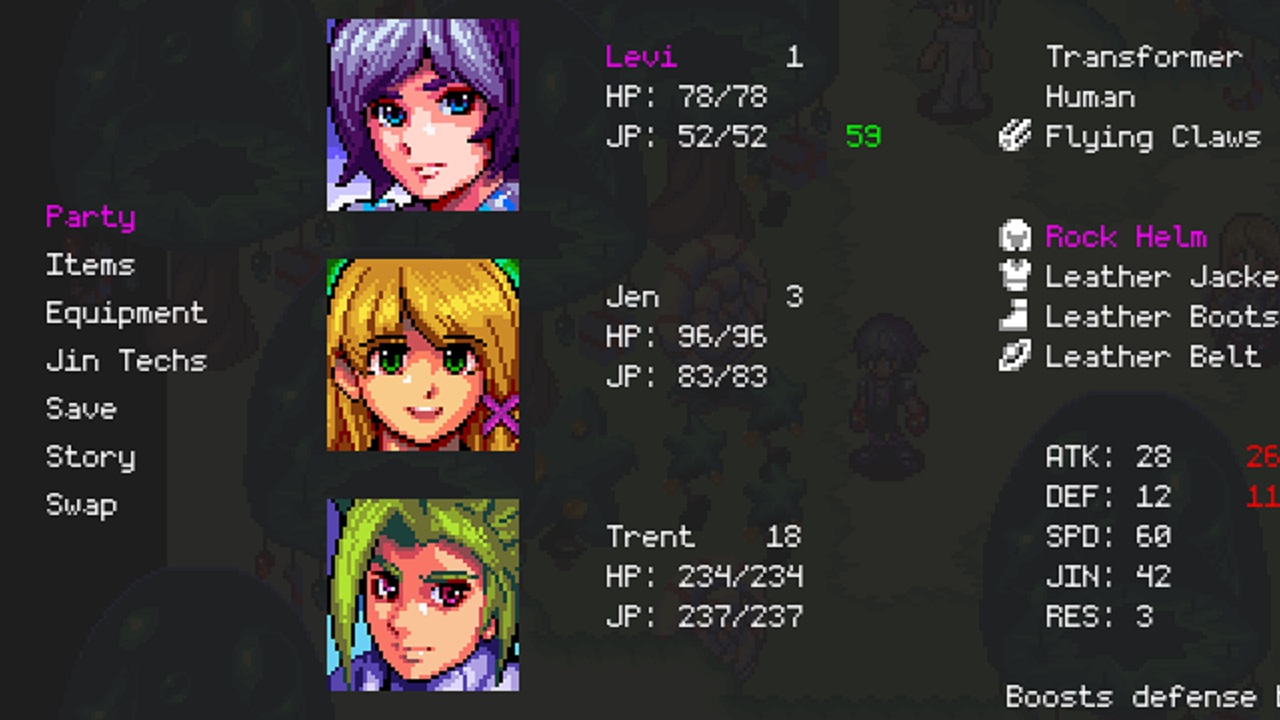 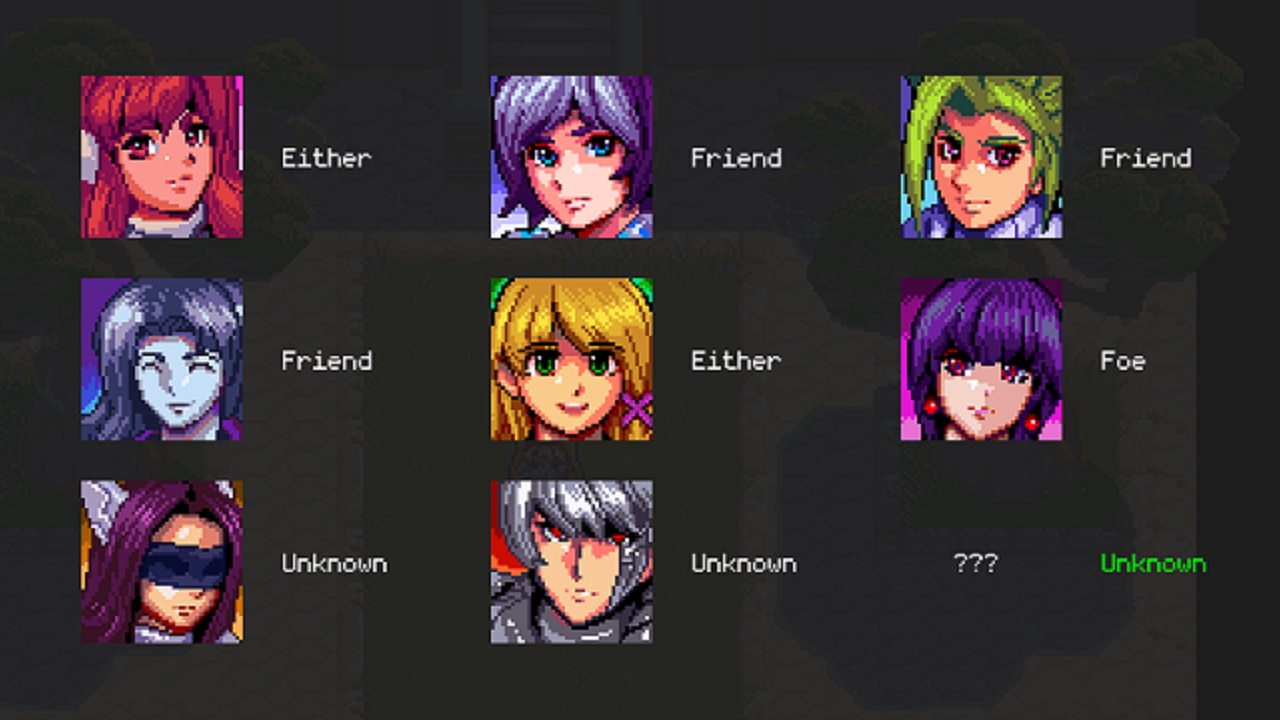 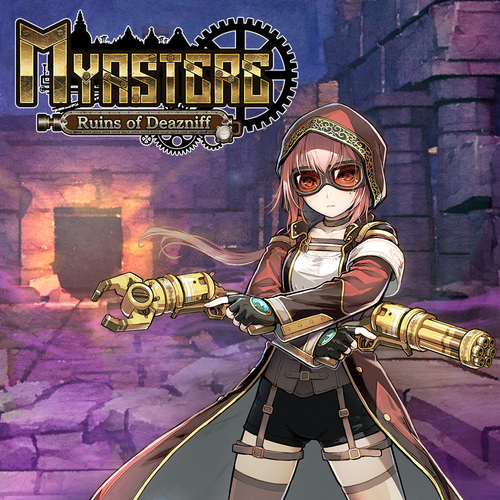 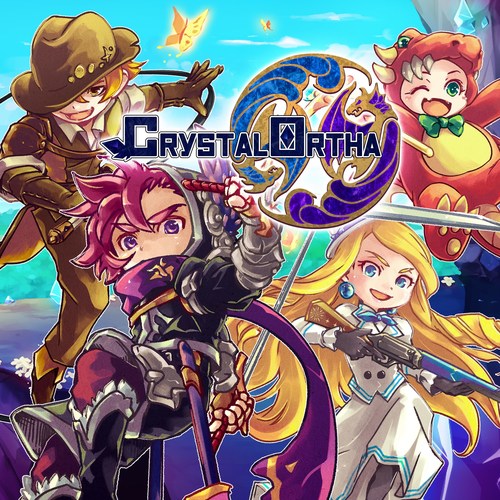 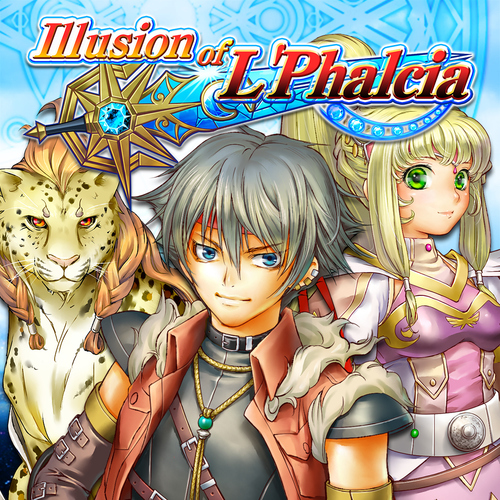 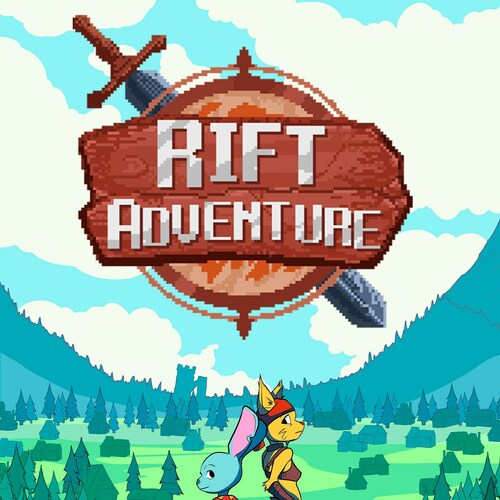 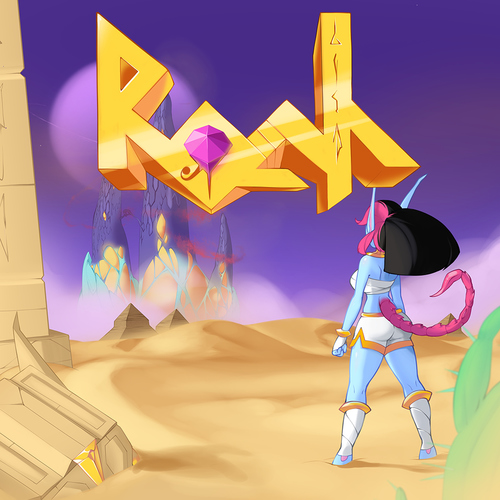 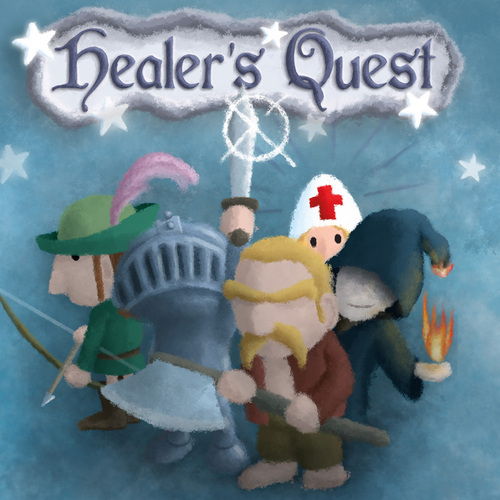