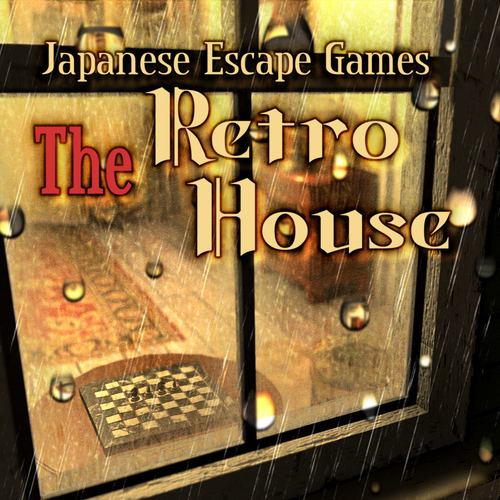 Game system
This game is an escape-the-room game (mystery-adventure game).
*Point the screen with a cursor to solve riddles, and this game goes on.

Story
One day as a usual day, I went in a wood to get strawberries as always.
For a while later, I found myself in the deep wood.

The sun already started sinking and it's getting dark in the woods.
I was supposed to be on the way back, but I was not.
I lost the way back.

Eventually, the sun completely sunk and it started to rain in the dark.
Then, a light come out of a window in the dark caught my eyes.
The light brought me a house.

I knocked the door to ask for a night's lodging, but there's no answer from inside.
Though, I couldn't stand outside, it was freezing cold,
So I decided to break in the house with worries.

The atmosphere of the house is retro and nostalgic.
A fire was already made in a fireplace. The warmth heated up my cold hands.
There's still no answer to my hello, but I rested in the house for a while. 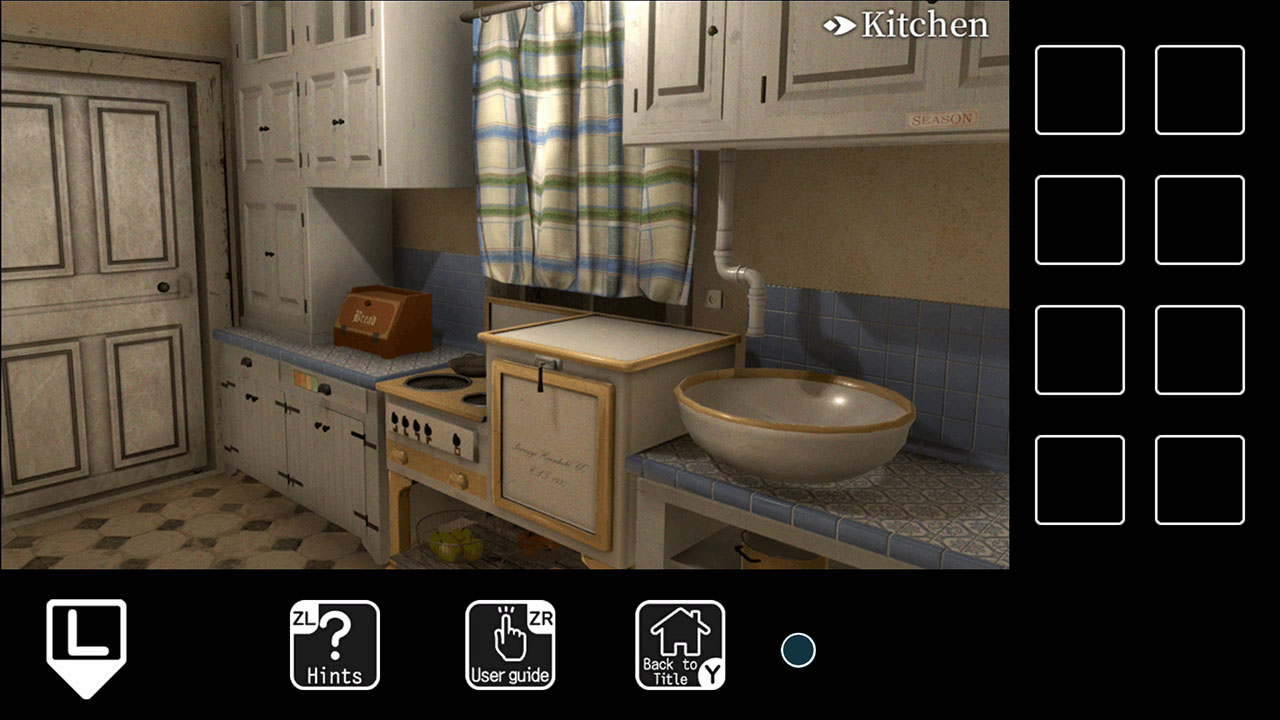 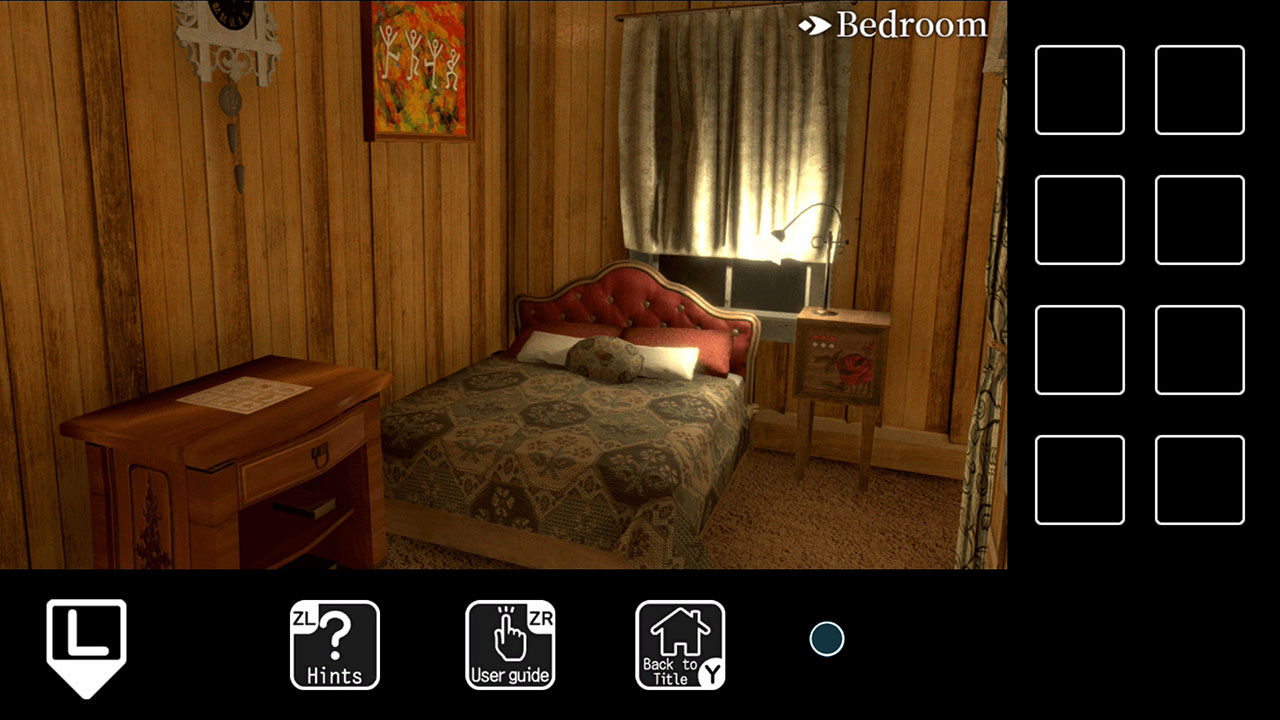 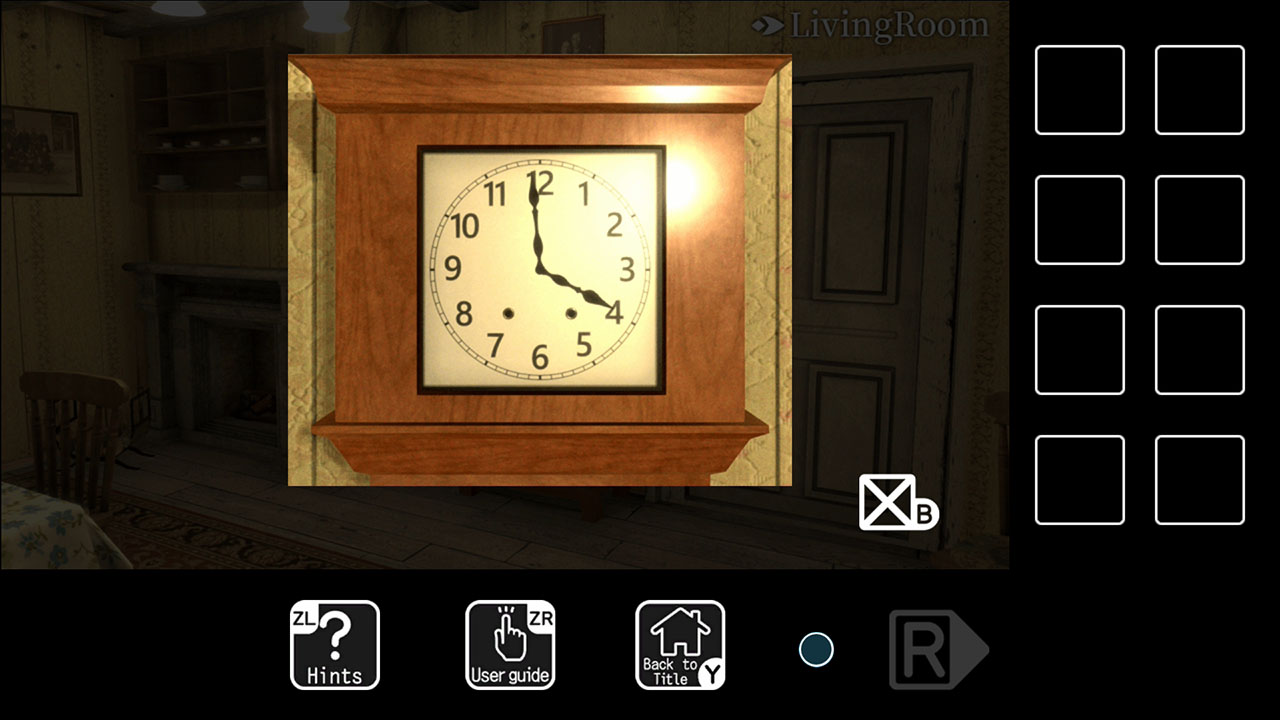 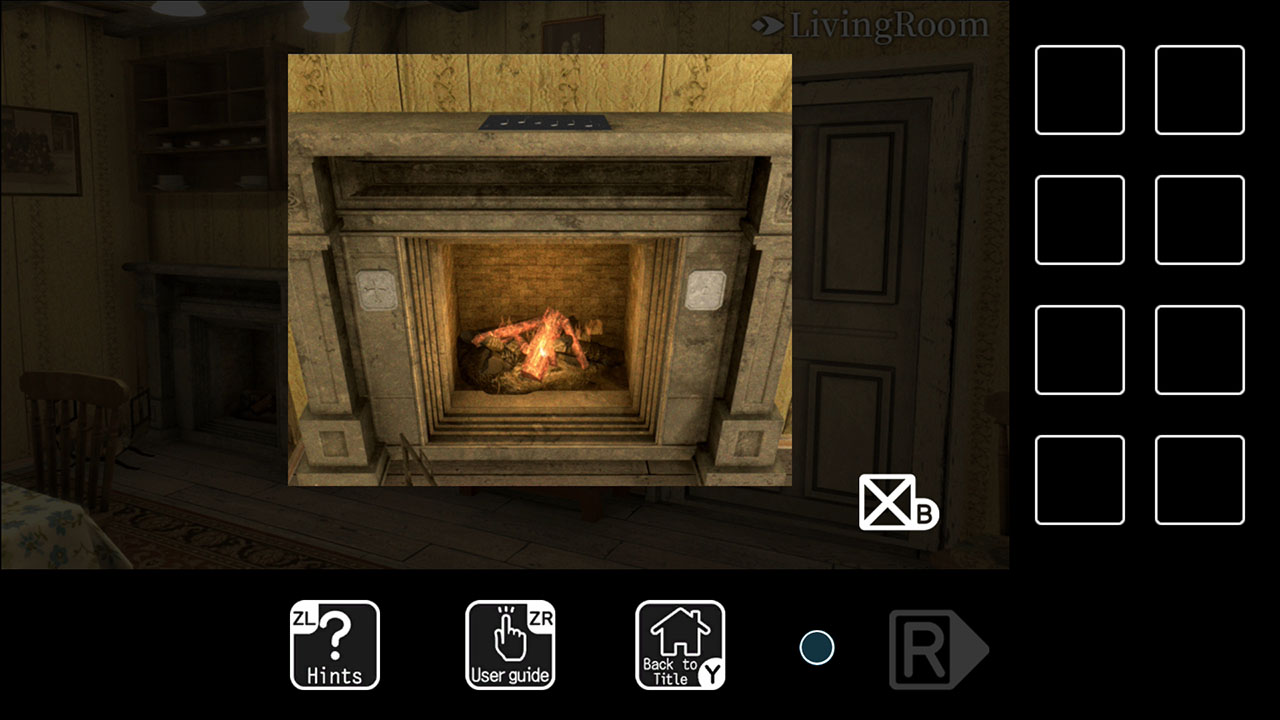 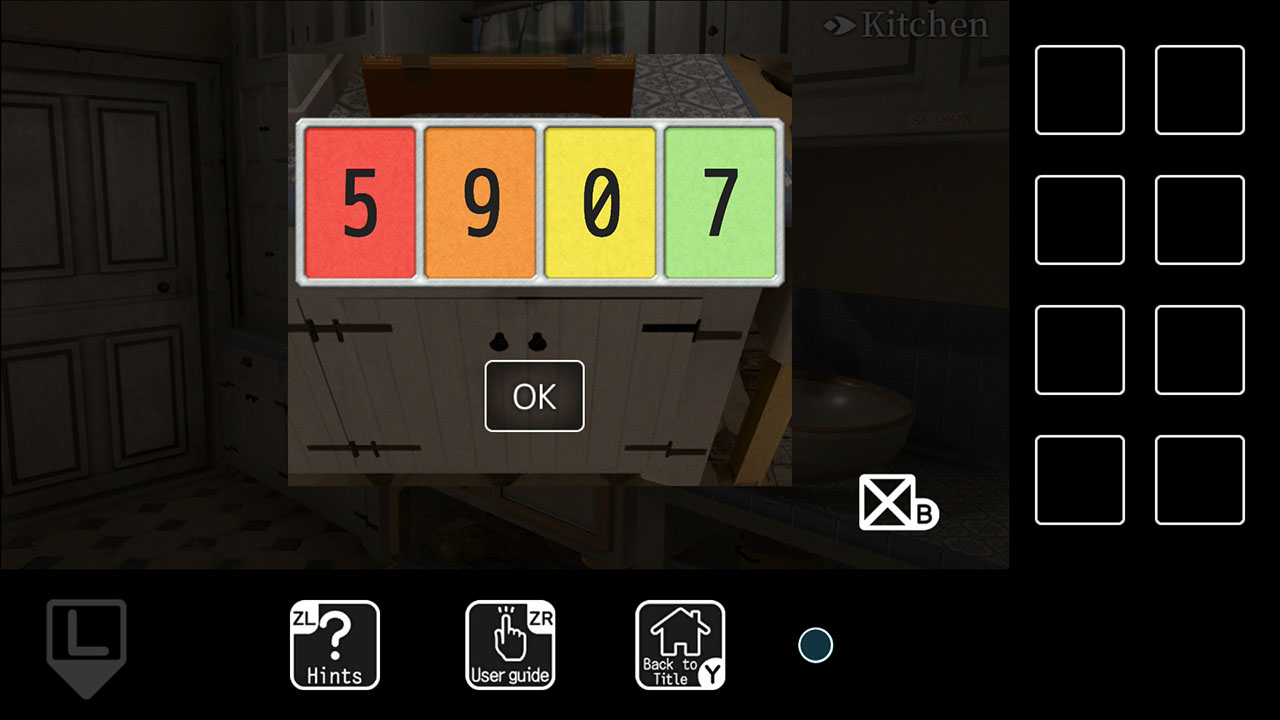 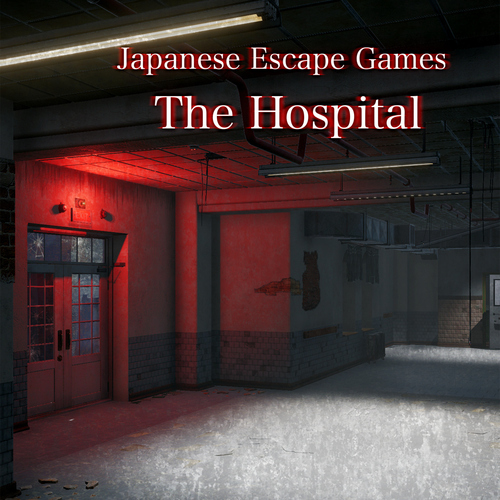 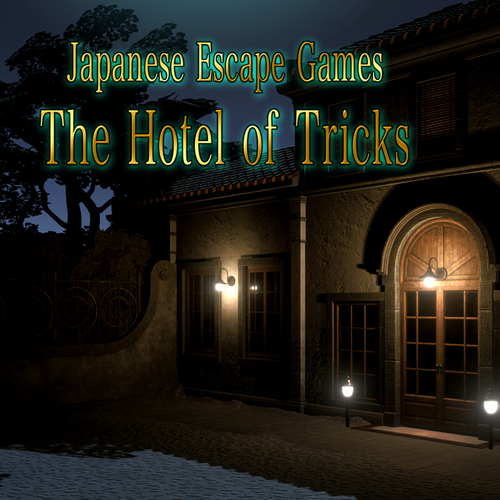 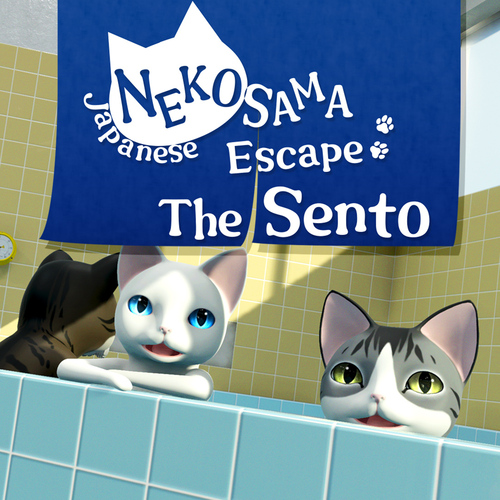 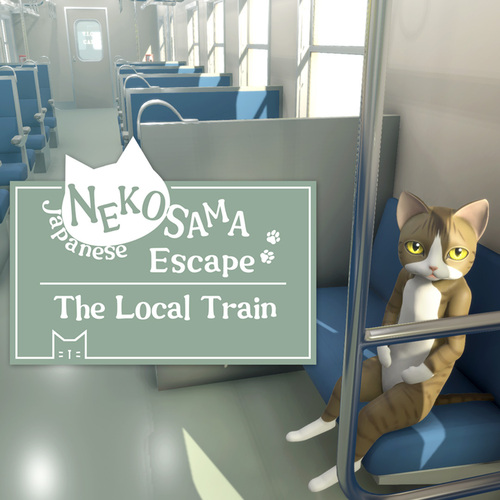 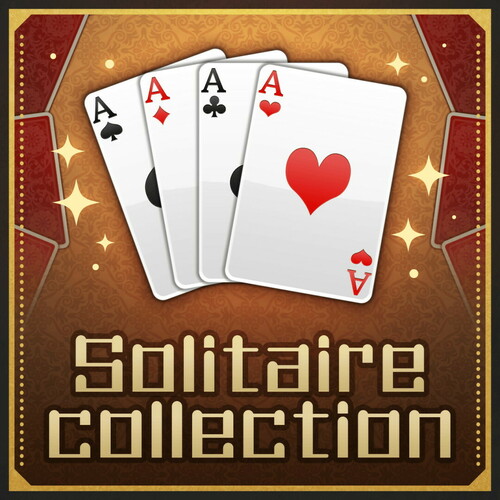