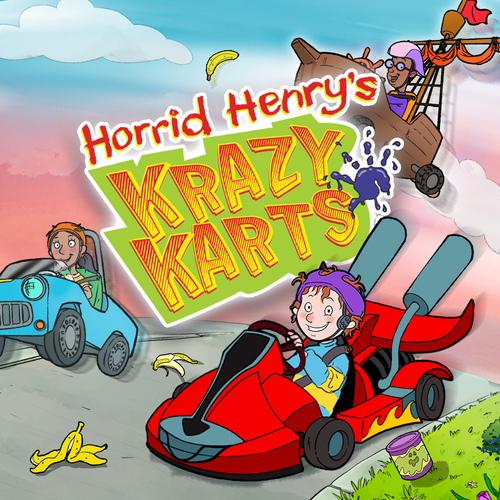 This is kart racing the whole family can enjoy.

Hit the gas pedal and control your kart as you swoop over awesome jumps and dodge yucky obstacles such as gross goo and smelly snot slime, in 40 mischief making levels set in fantastic Horrid Henry themed locations.

Play as Horrid Henry, or race head-to-head as Rude Ralph, Moody Margaret, Perfect Peter, Brainy Brian or Singing Soraya. Horrid Henry’s Krazy Karts allows up to 4 player local play, that means you can play with your friends all from a single Nintendo Switch™.

Play 8 mighty mini-games to win terrific tricks and multiple power-ups to leave everyone else standing!

Multiplayer Mode to play with friends or family, and built-in Level Designer to create and share your very own Horridly tricky challenges.

Want to be the best? Brainy Brian is on hand to show you how with his interactive race tutorial. 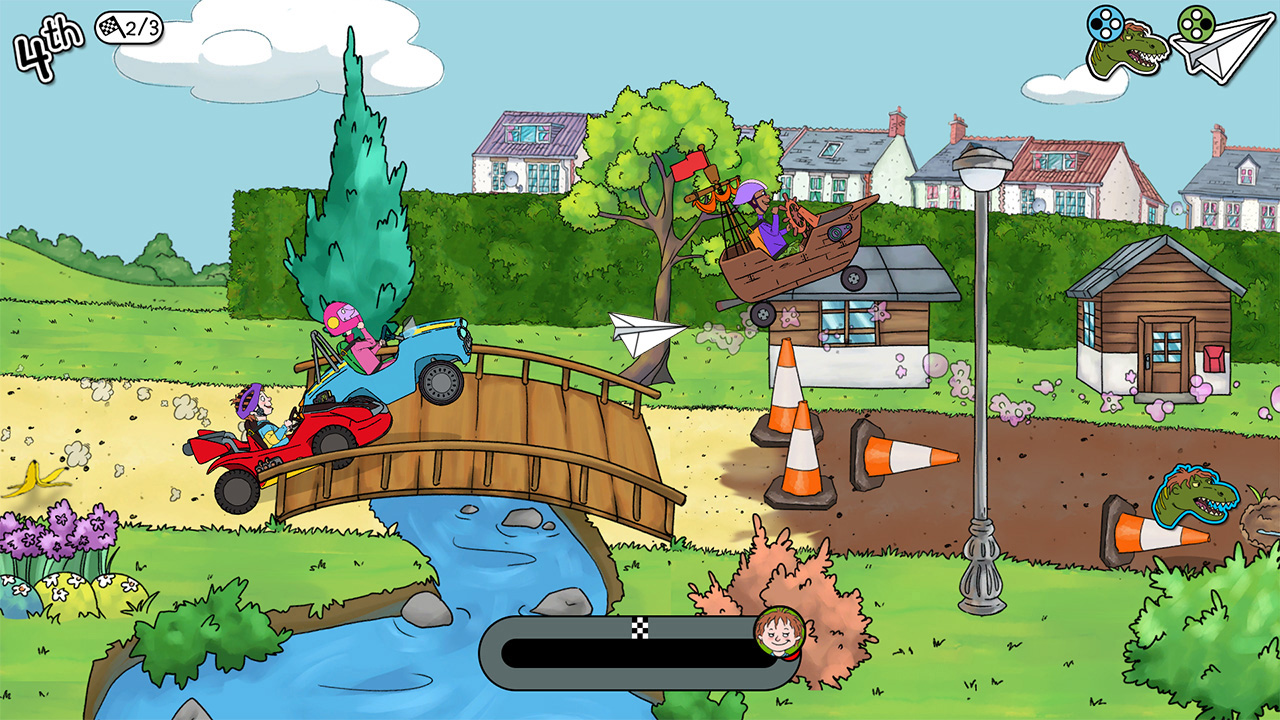 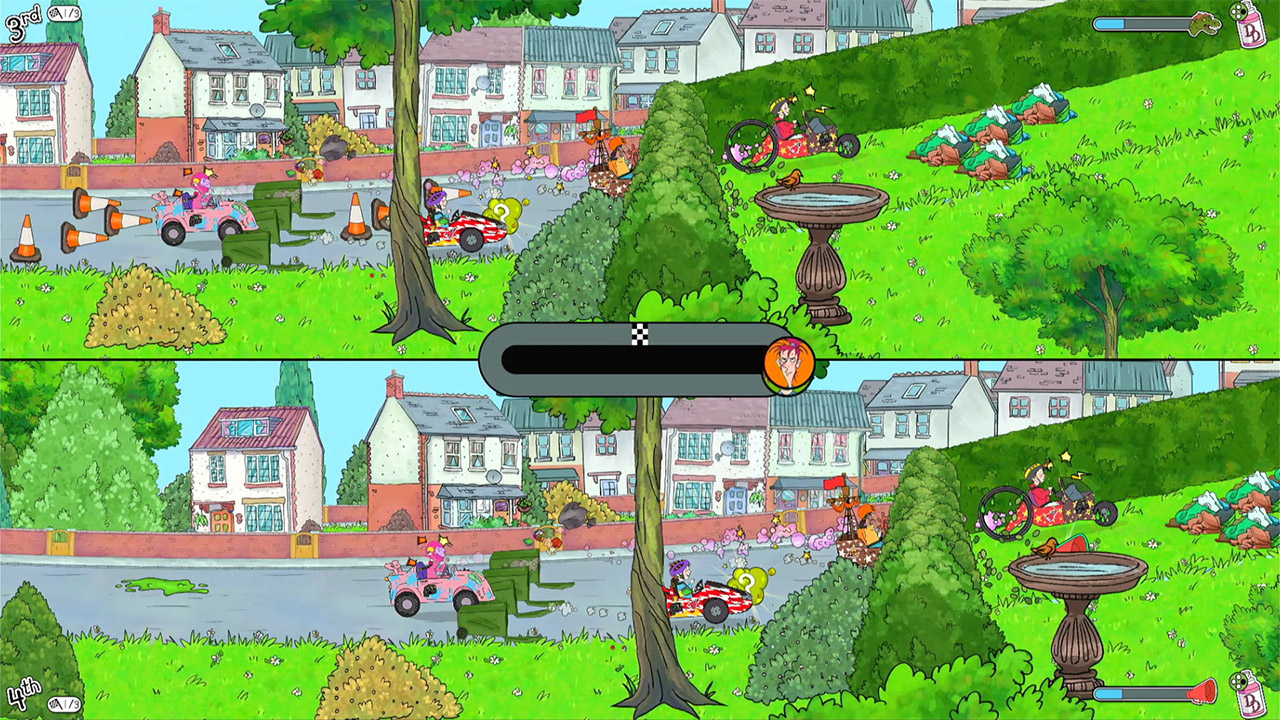 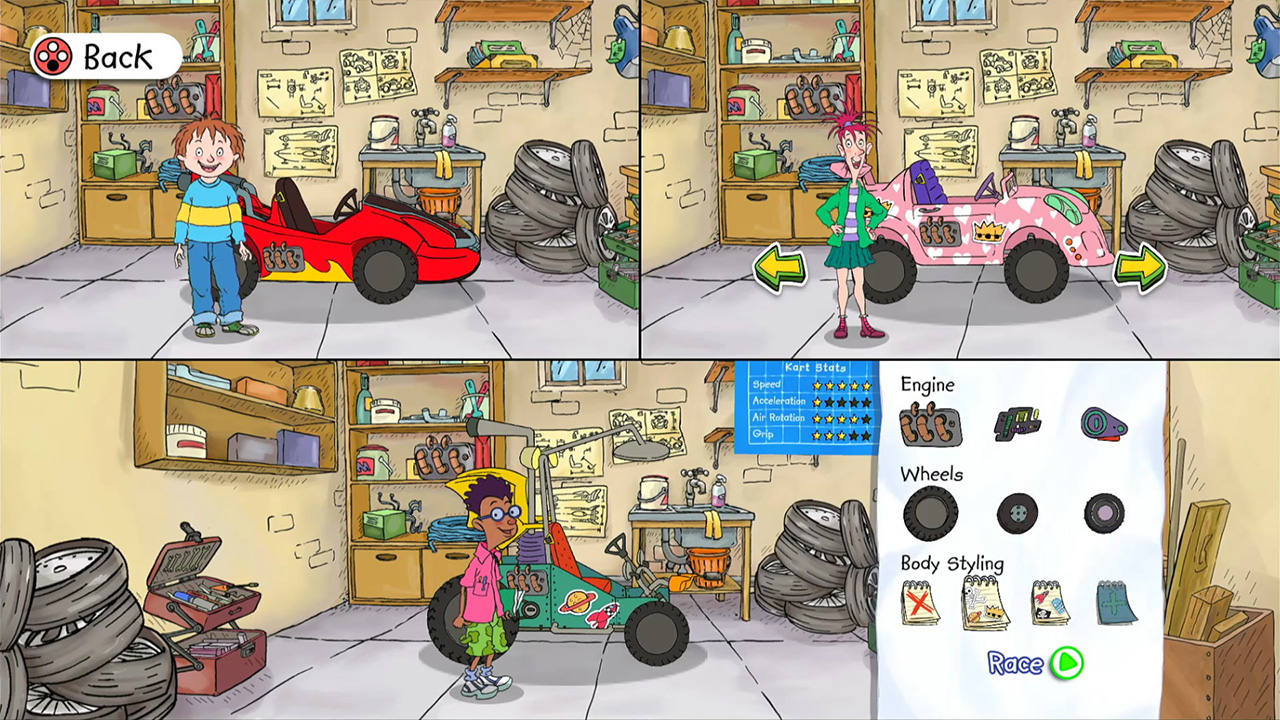 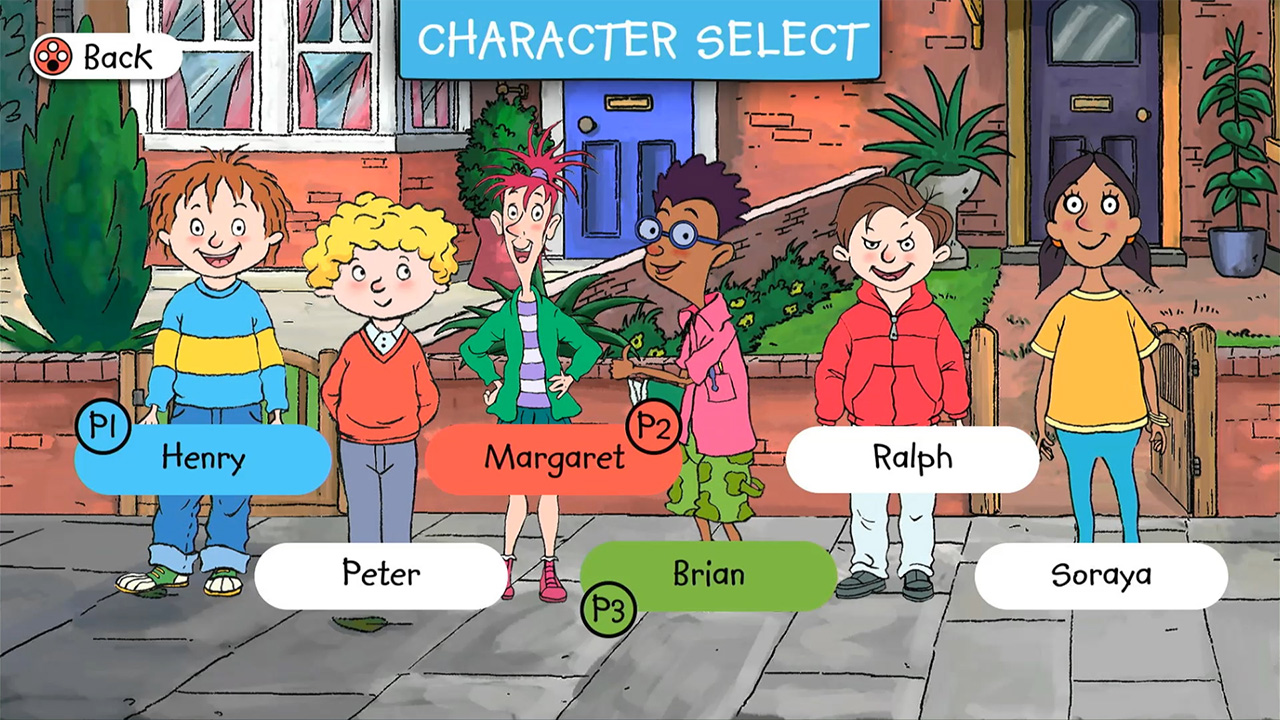 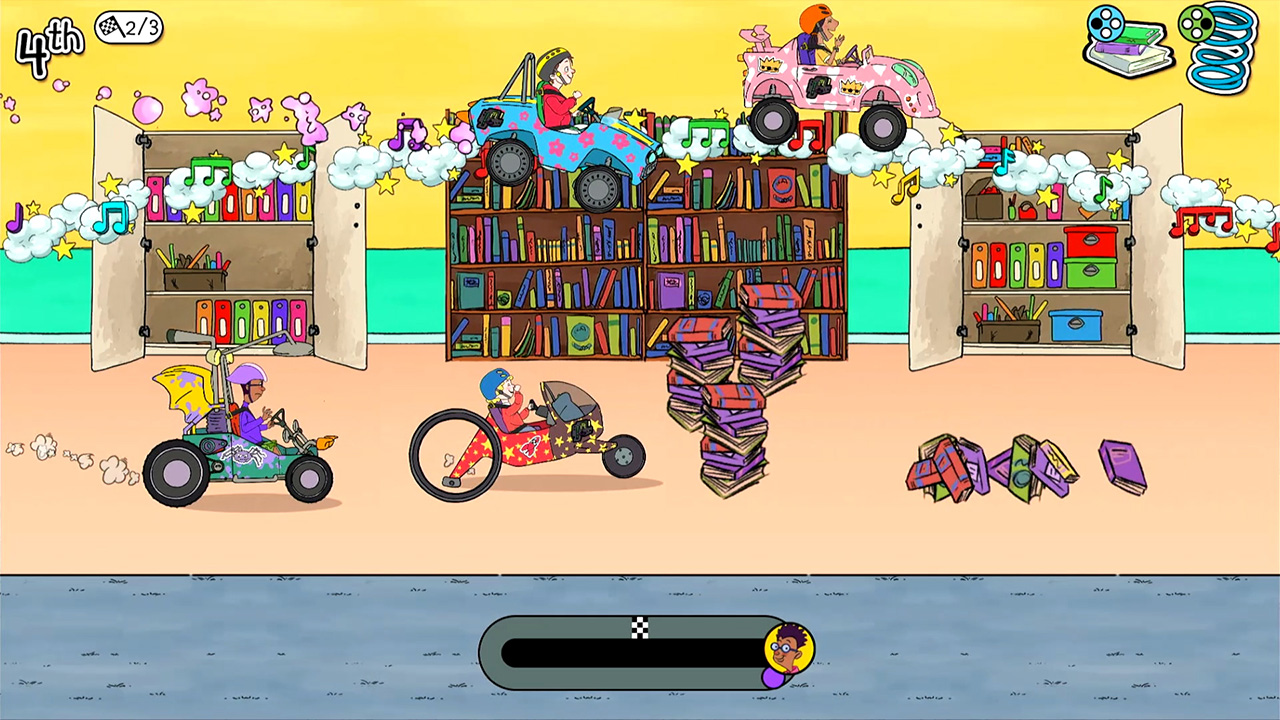 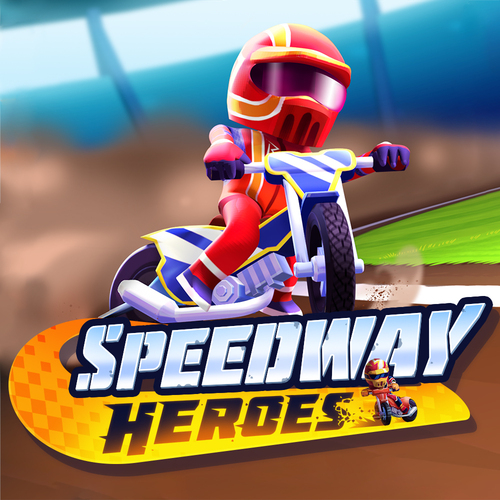 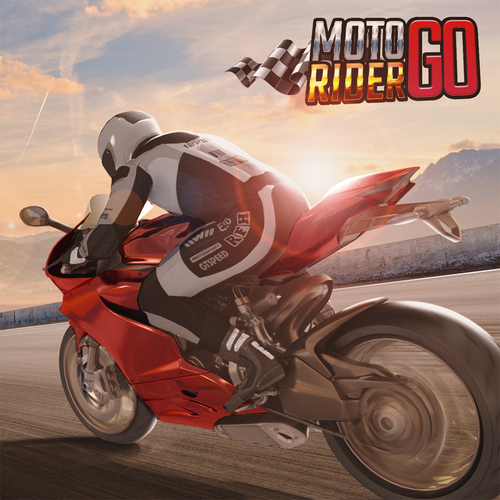 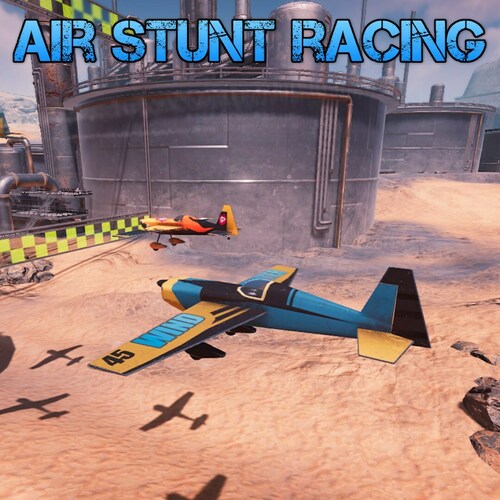 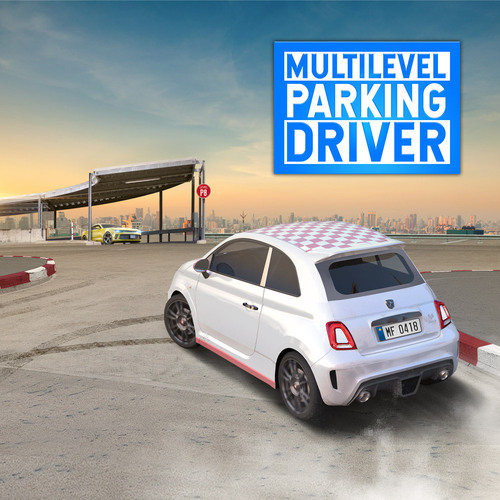 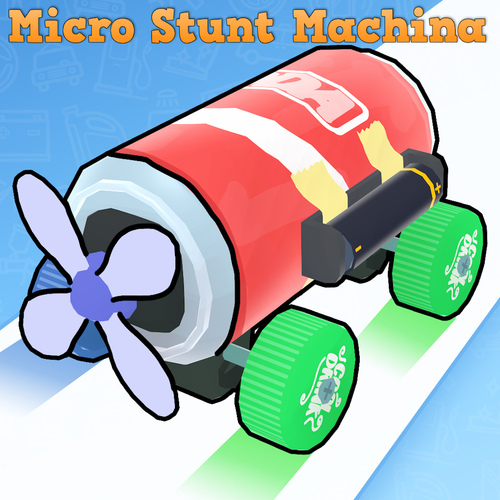 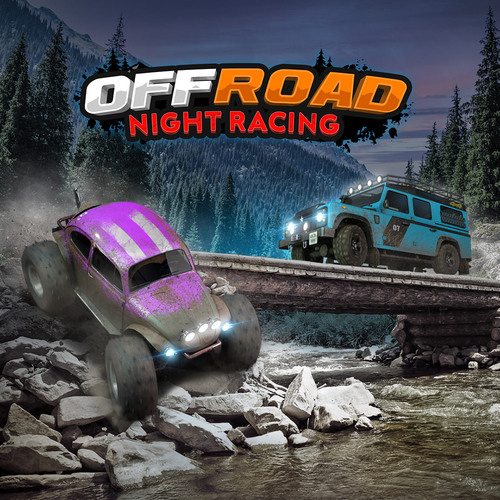