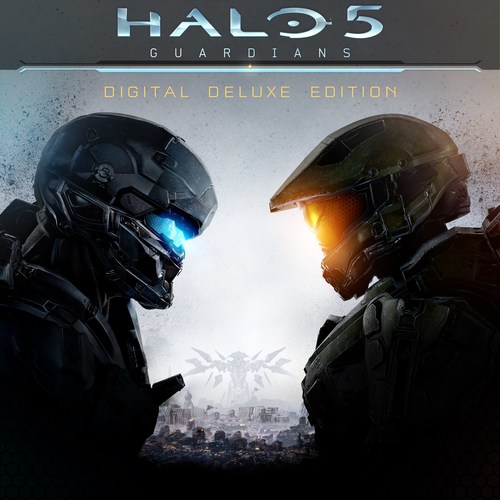 Halo 5: Guardians delivers epic multiplayer experiences that span multiple modes, full-featured level building tools, and a new chapter in the Master Chief saga. And now with Xbox One X, players can experience enhanced visuals, up to 4K resolution, increased visual details, and improved graphic fidelity that makes the game look better than ever before, all while maintaining a consistent 60FPS for the smoothest gameplay possible.

EPIC CAMPAIGN
The Master Chief saga continues in a 4-player cooperative experience that spans three worlds. Embark on a journey that will change the course of history and the future of mankind.

-WARZONE is a massive-scale multiplayer mode that supports 24-player battles with both friendly and enemy AI constantly dropping in to mix up the experience.

-In WARZONE ASSAULT, it’s 24-player attack-and-defend with the attacking team looking to overrun strategic objectives while the opposing force works to stop the onslaught.

-WARZONE FIREFIGHT is an ambitious new multiplayer experience that delivers the biggest Halo cooperative experience ever in franchise history. Up to eight players will work together to complete five rounds of increasingly difficult, dynamic objectives set against a timer to emerge victorious.

FORGE
Download new levels from the Forge community created on either Windows (using “Halo 5: Forge” for Windows 10) or Xbox One. Customize existing maps or create your own from scratch. Browse, find, and play an endless array of custom games created and hosted by the community.

REQ SYSTEM
The Halo 5 REQ System rewards players for their time spent in multiplayer. Players earn REQ Points after each match in Arena or Warzone, which can be used to acquire REQ Packs containing weapons, armors, vehicles, stances, assassinations, and more!

PHOTOSENSITIVITY SEIZURE WARNING: A very small percentage of people may experience a seizure when exposed to certain visual images, including flashing lights or patterns that may appear in video games. Visit Xbox.com for more information 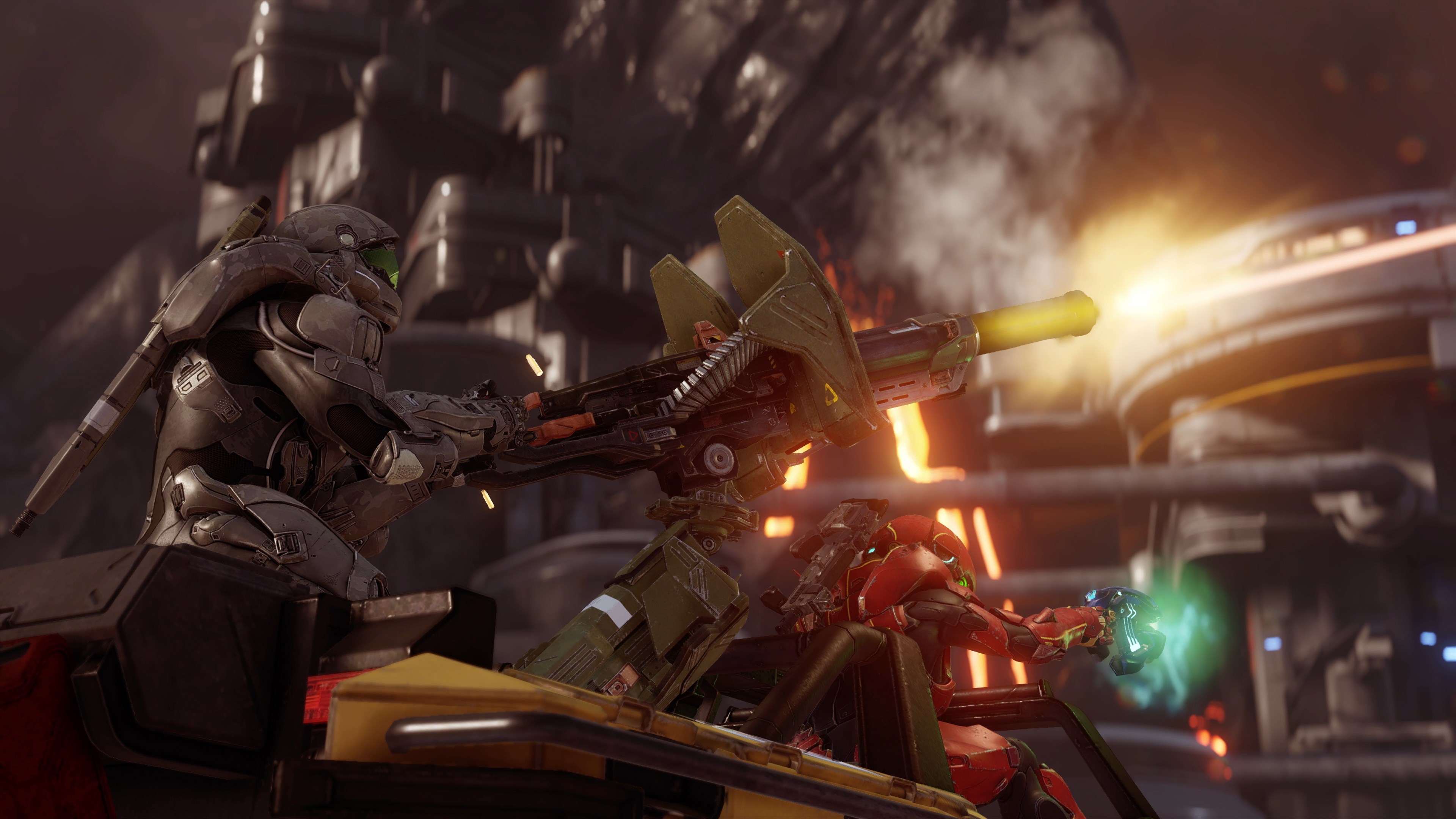 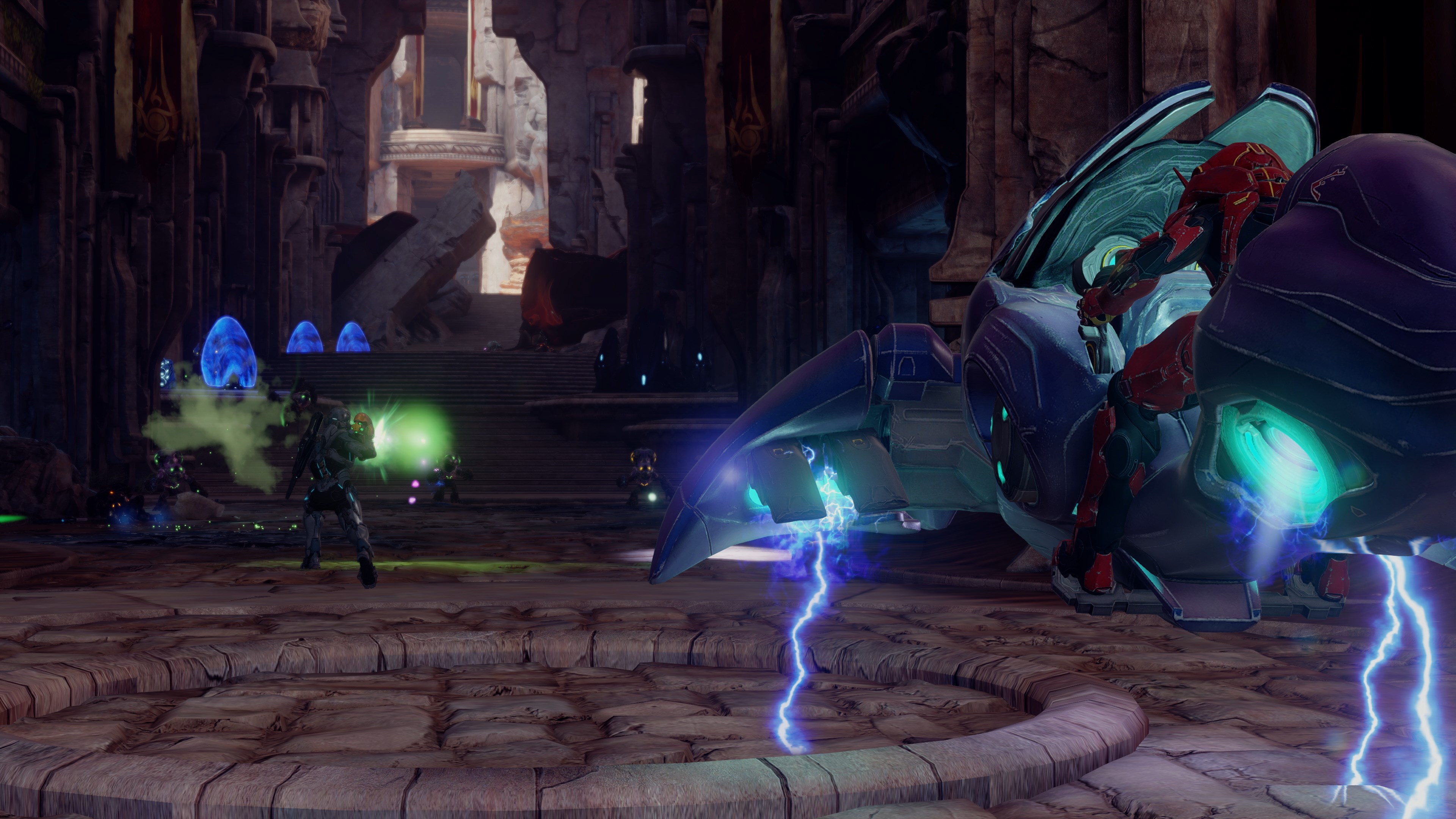 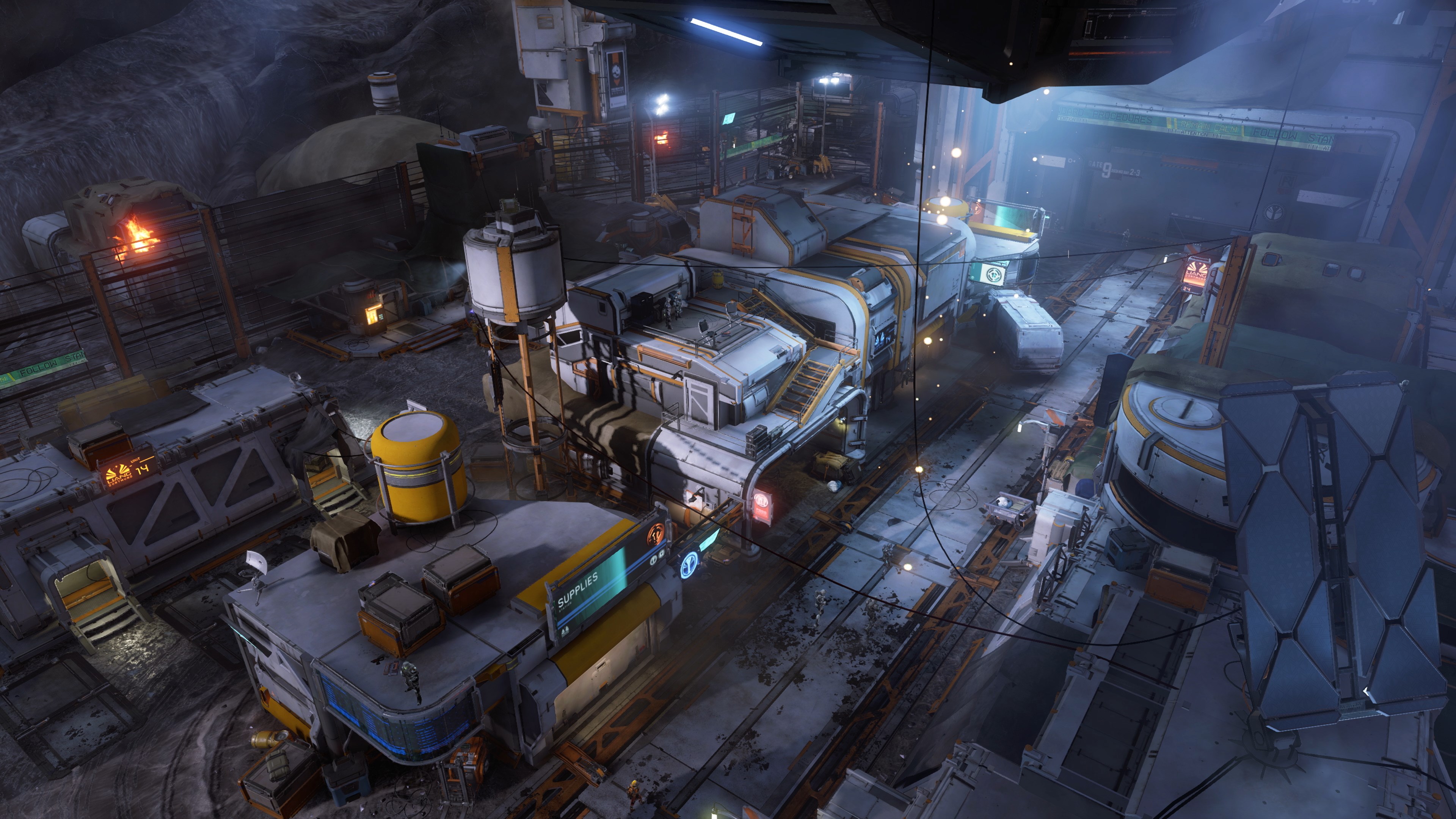 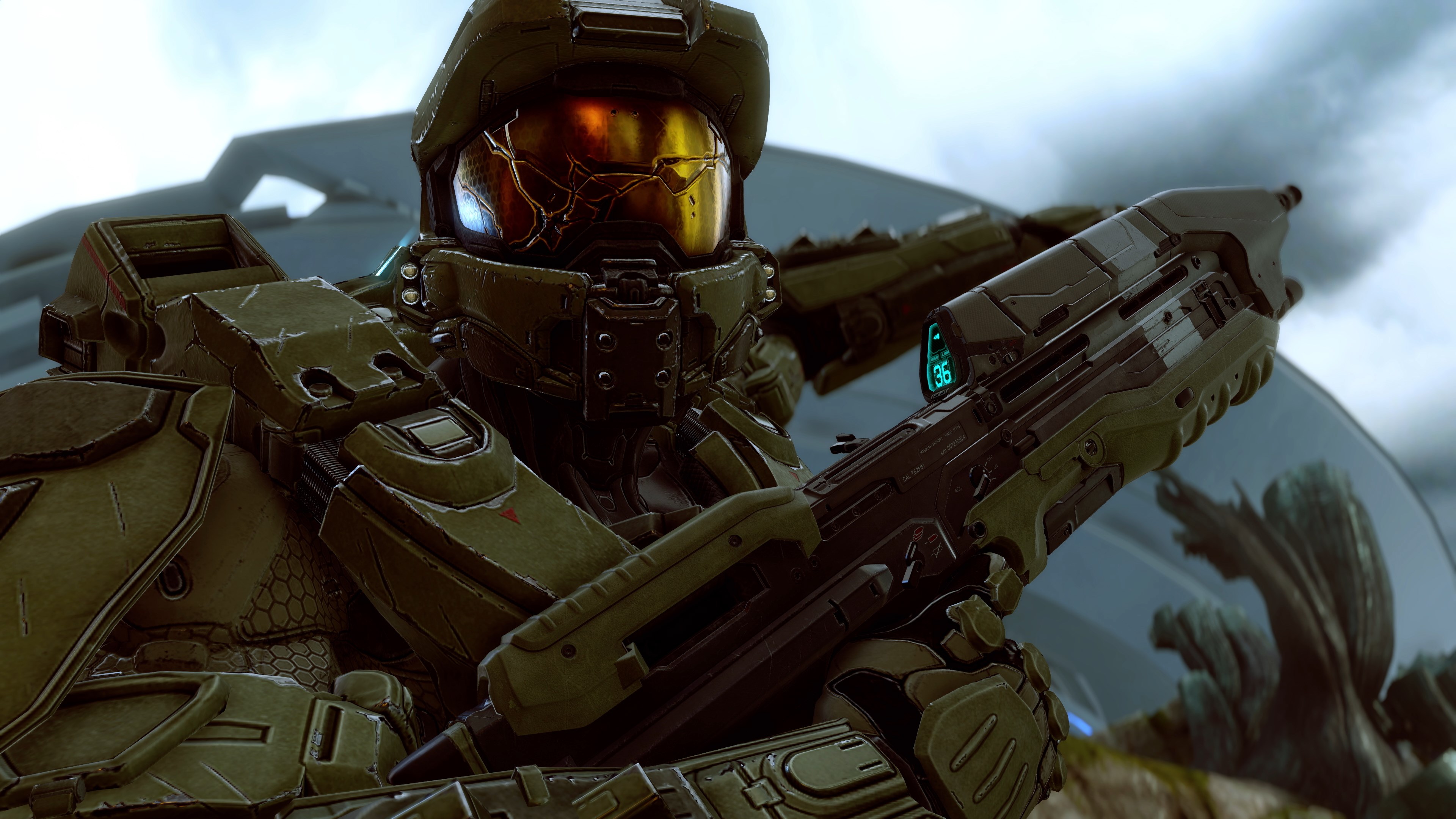 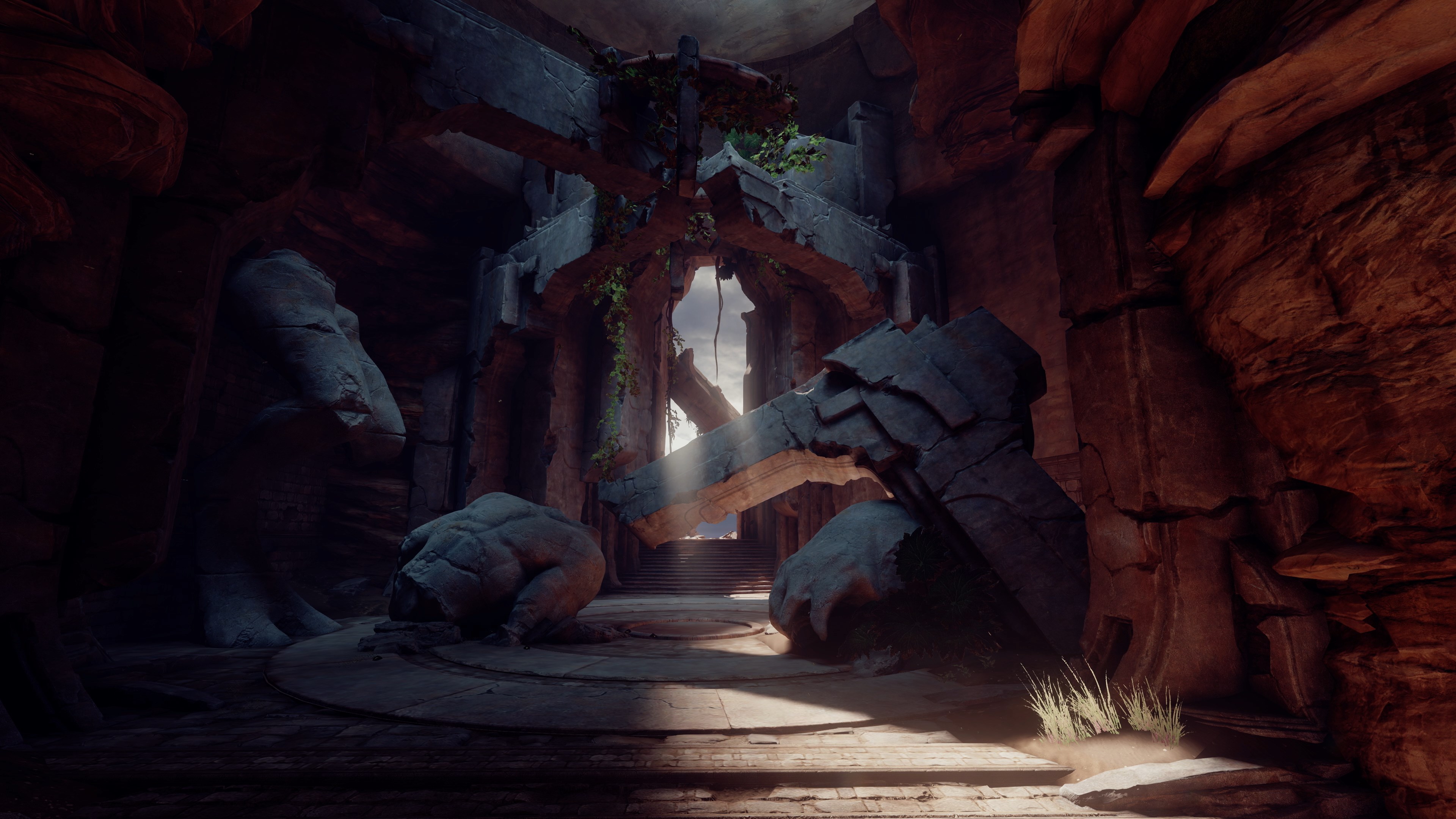 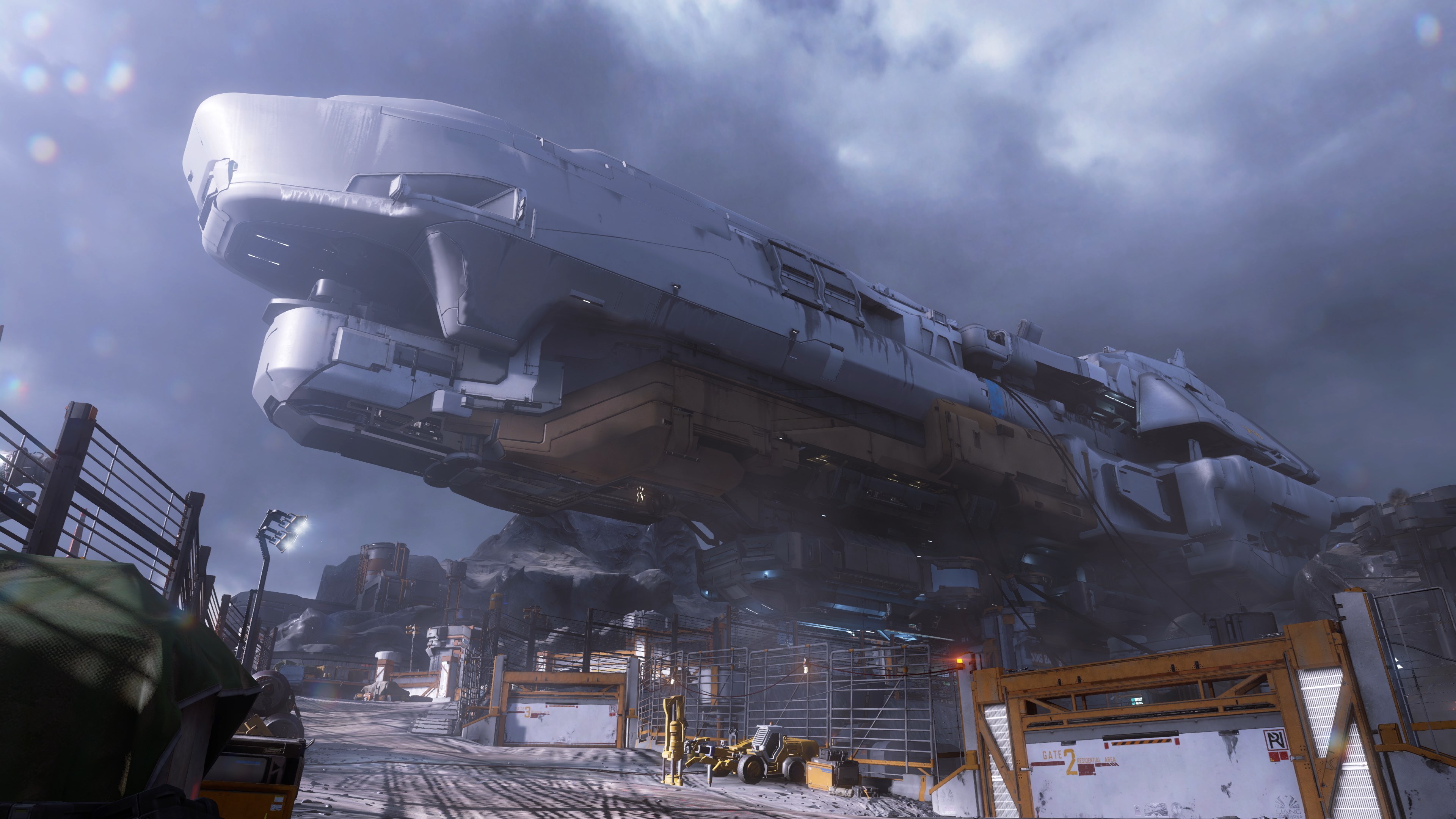 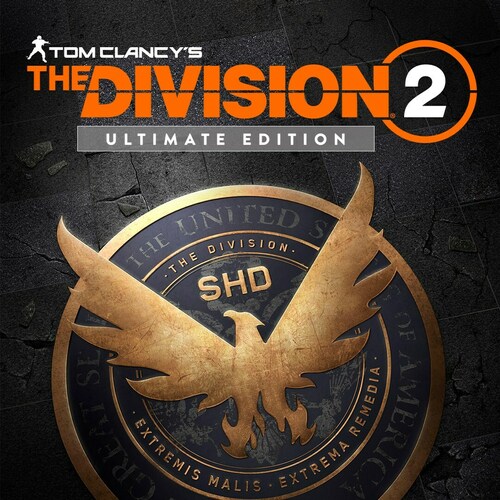 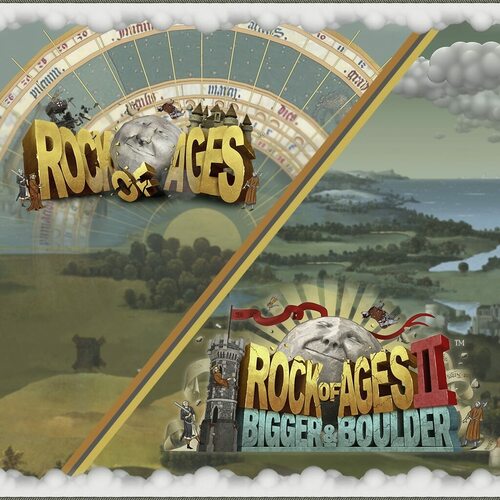 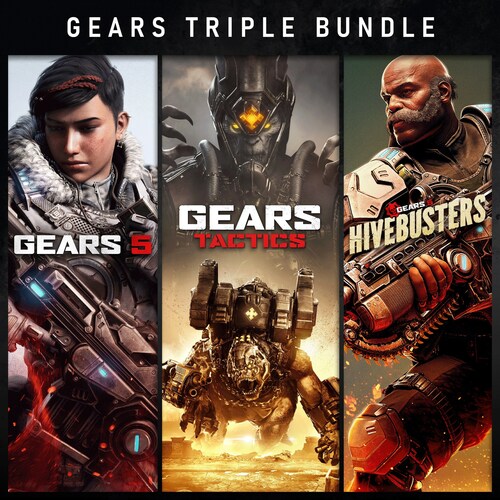 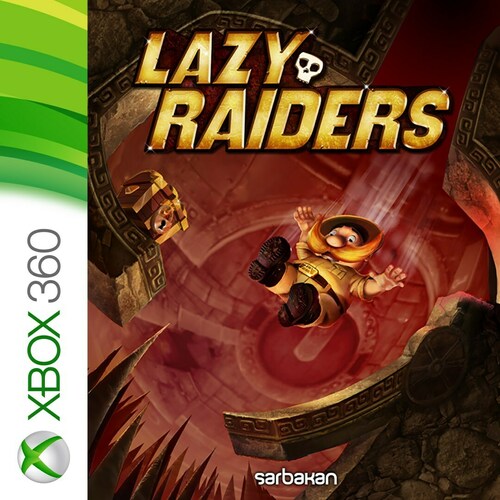 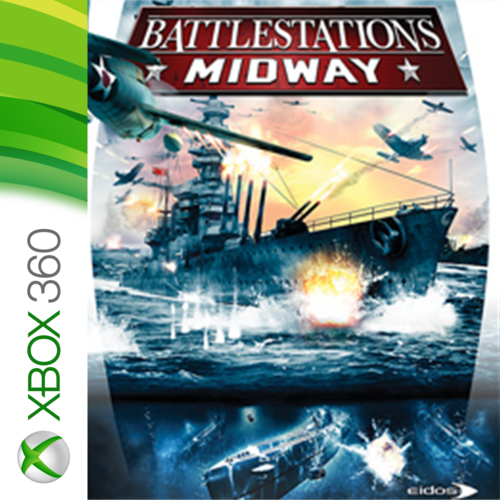 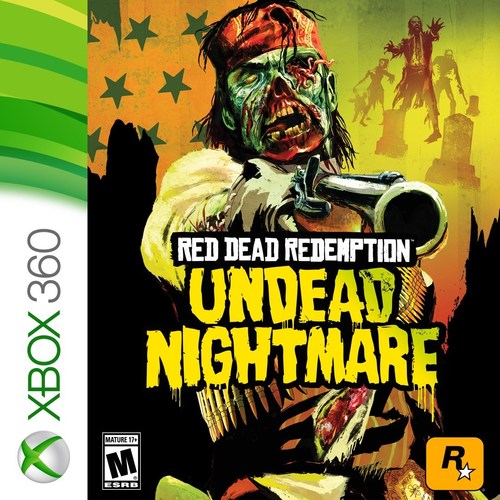