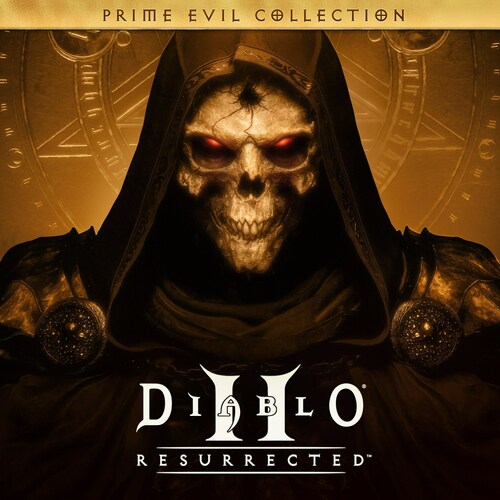 Diablo® II: Resurrected can be played as a solo experience, or grab some friends on your preferred platform and enjoy multi-player co-op. Then blow off some steam and claim a few ears by engaging in thrilling PvP duels outside of town.

Find your way back to New Tristram in Diablo® III: Eternal Collection, 20 years following the events in Diablo II: Resurrected. Return to where it all began and investigate rumors of a fallen star: the first sign of evil's rebirth, and an omen that the End Times have begun. Harness the might of your heroic birthright as one of seven playable classes. 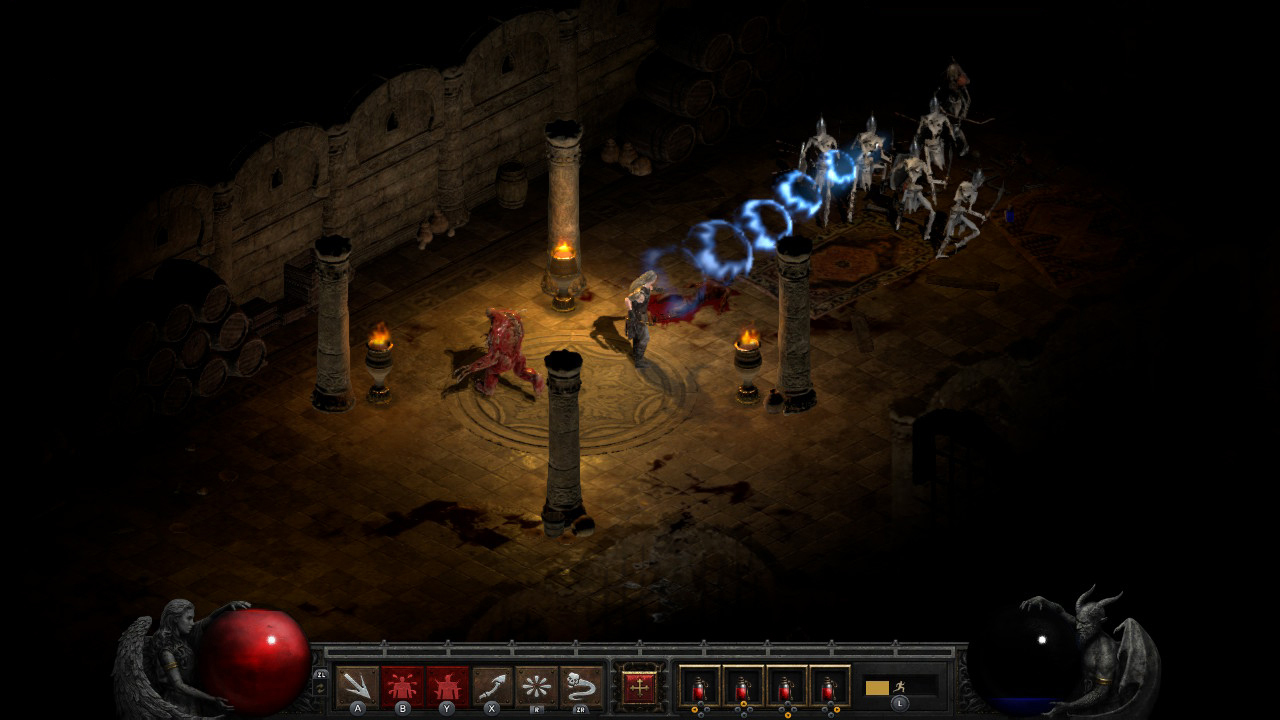 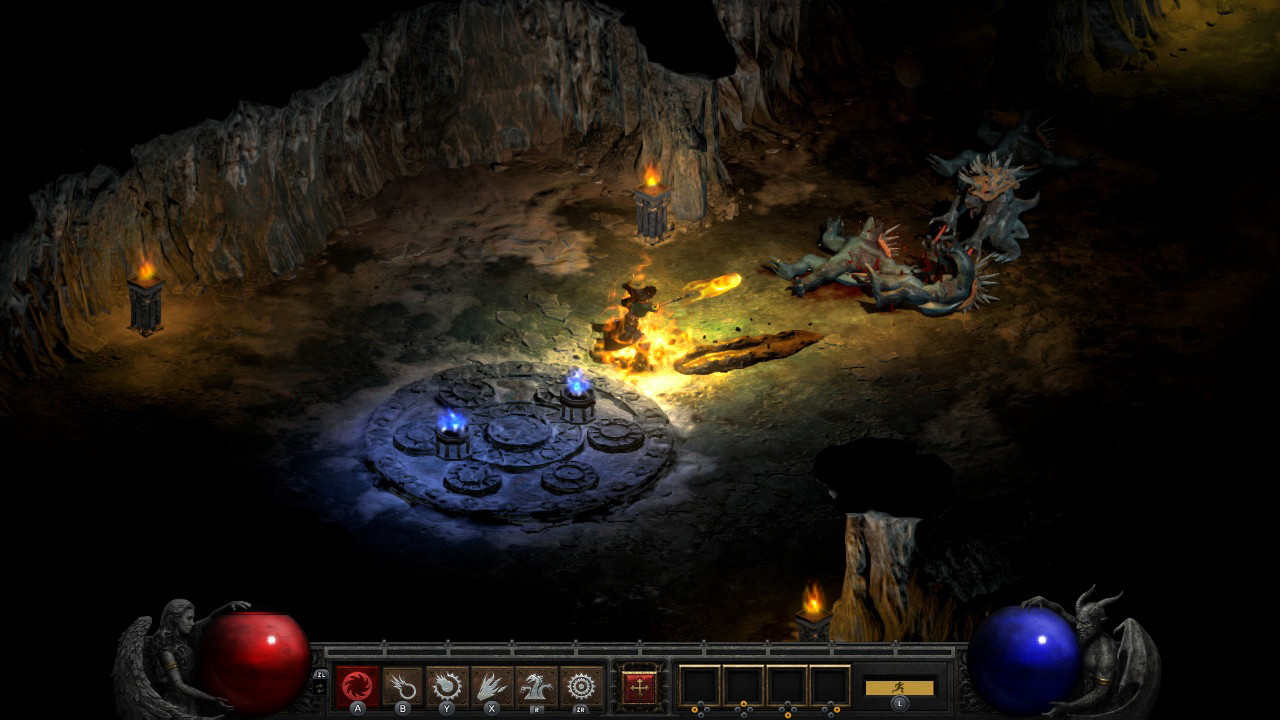 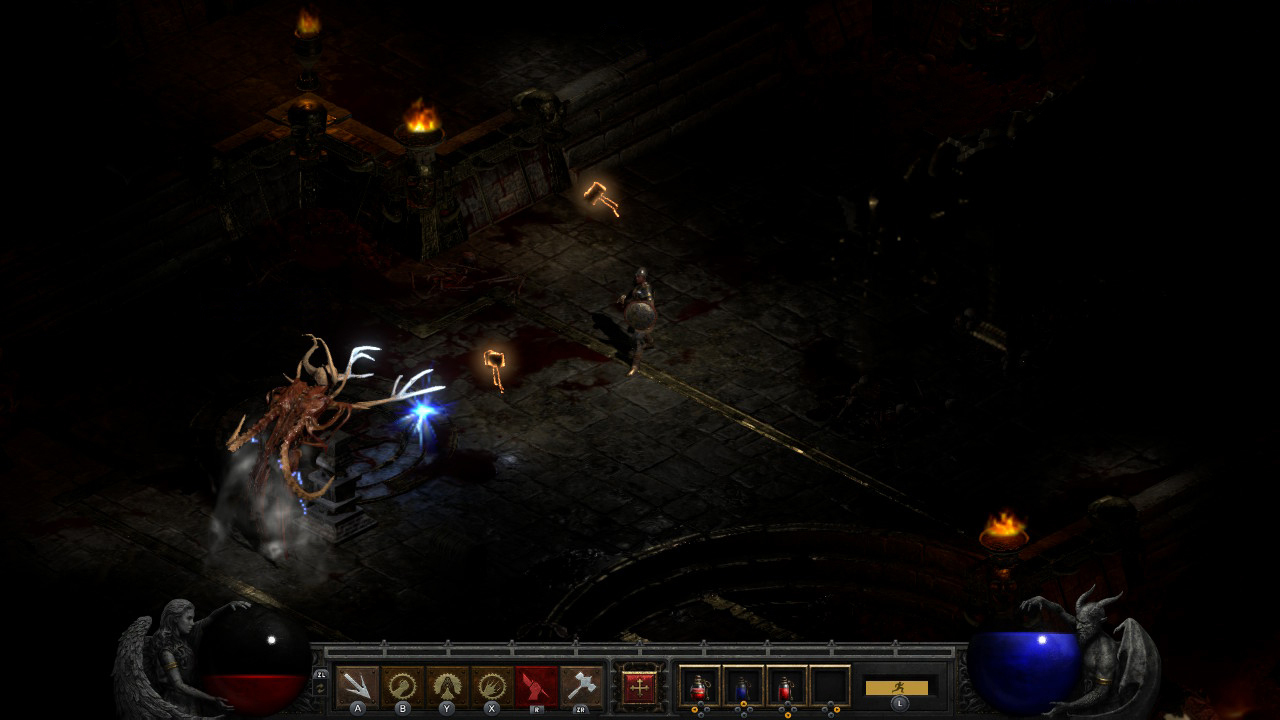 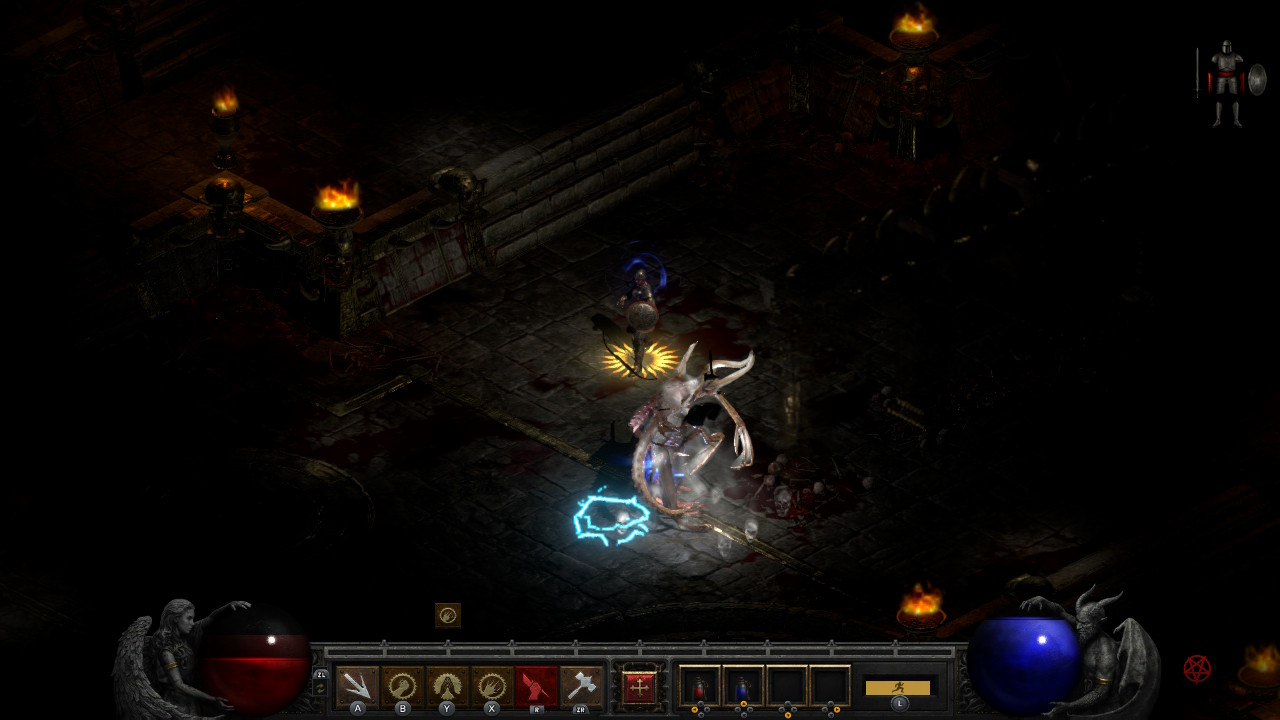 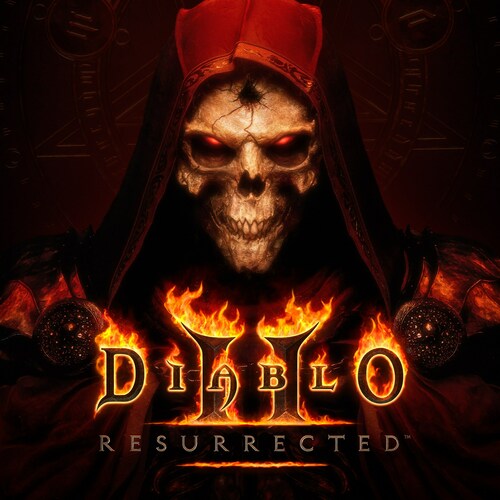 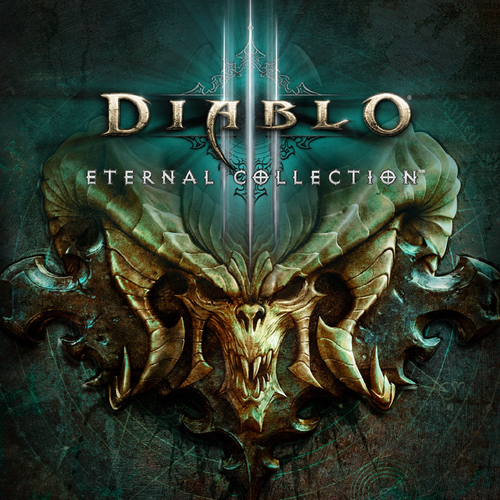 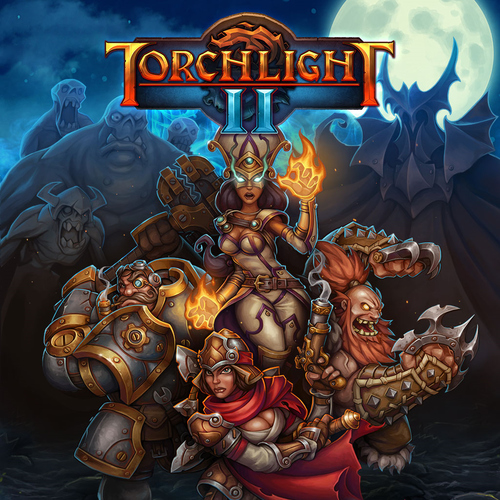 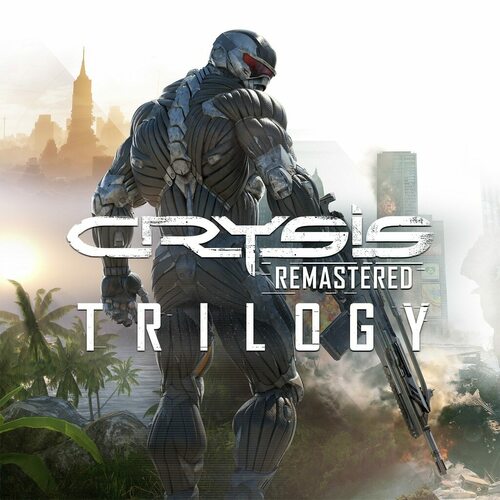 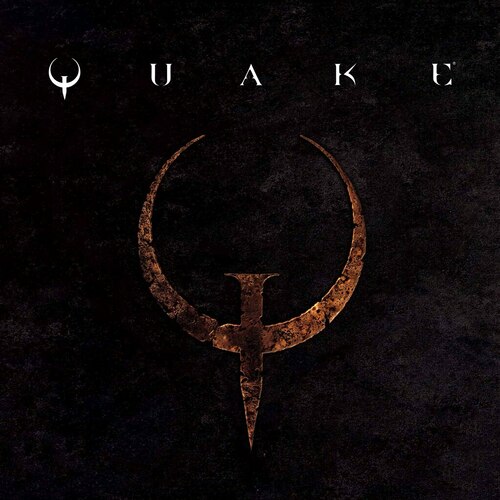 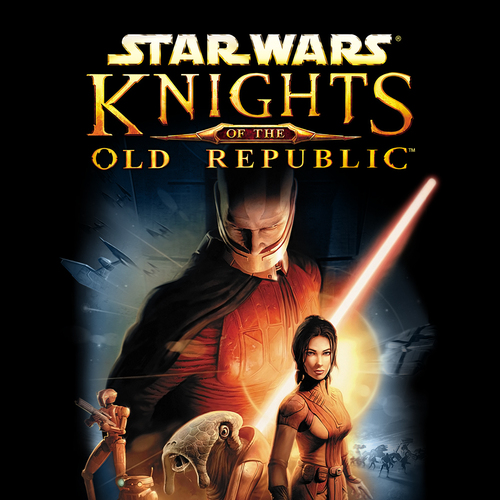 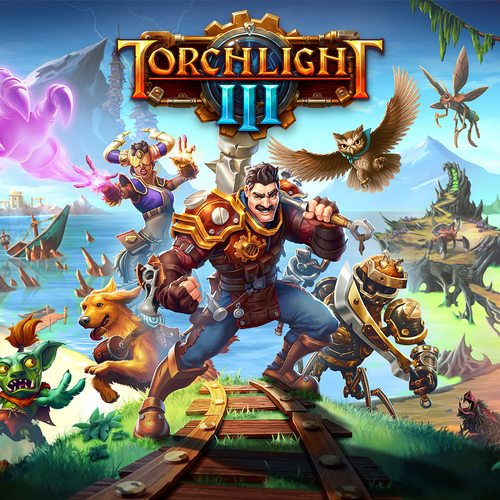