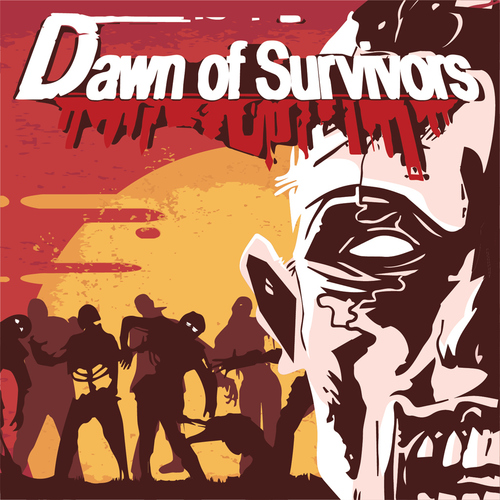 When the dead rise, only the strong survive.

Take on players from around the world in this zombie survivor game. From decaying cities to dark forests, you will fight through hordes of zombies and desperate scavengers. Find food. Build shelter. Team up. Prepare yourself. For when the sun rises, so do the dead.

SCAVENGE FOR RESOURCES
Scavenge the wastelands for resources. You’ll search for supplies and materials in this cruel, undead world. Everything can be used to help you survive.

FIGHT HORDES OF ZOMBIES
Face a variety of countless zombies, each with their own abilities.

UNLOCK WEAPONS AND TOOLS
Unlock and craft a massive assortment of weapons and tools, from swords to automatic rifles to traps.

PVP
Take on players from around the world. Raid their shelters for resources, but be ready to defend your own home. The fight to survive never ends.

TEAM SURVIVAL
Players can join two-player teams and survive together! They can share and build a shelter while collecting resources and fighting other teams of players. 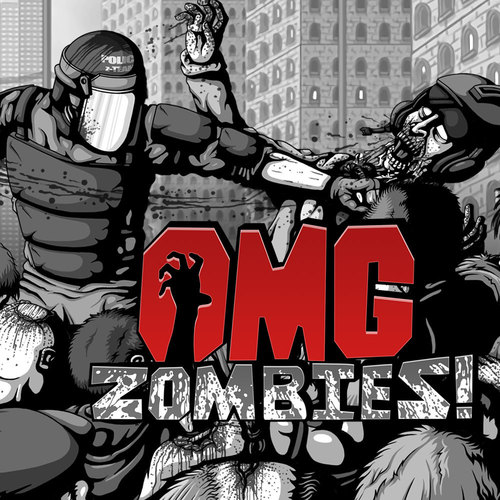 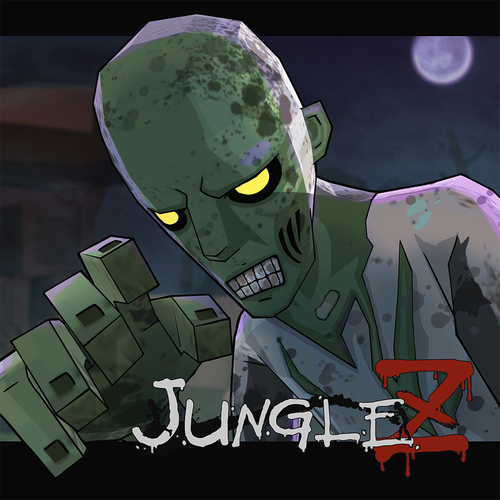 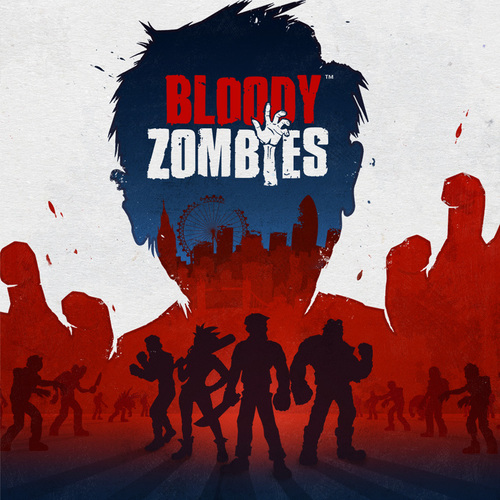 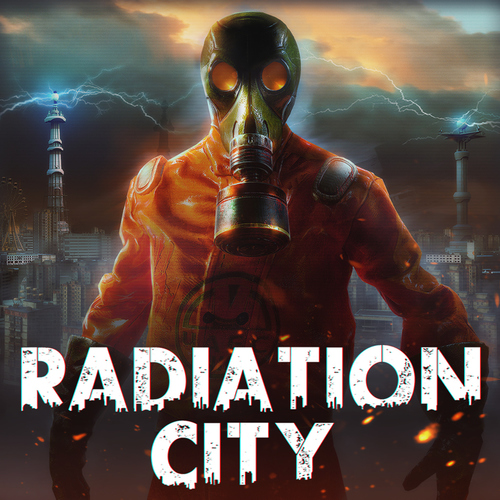 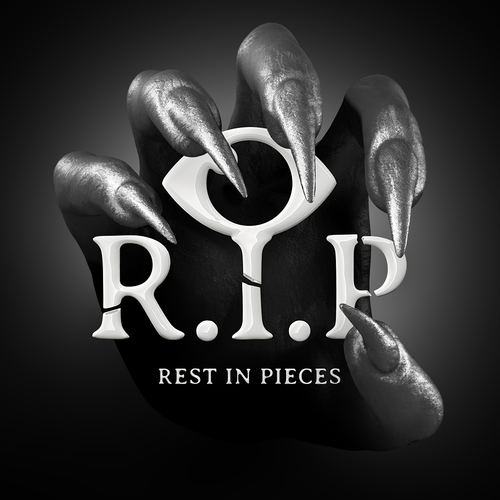 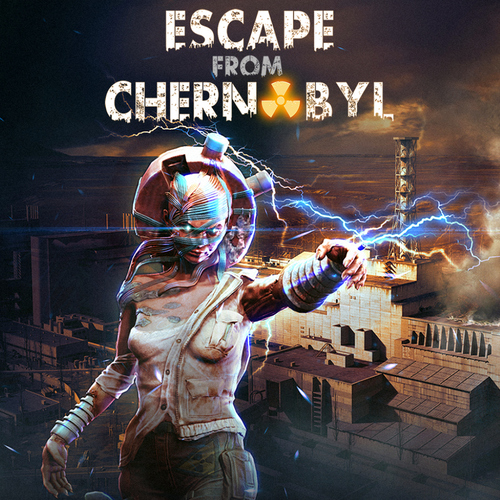