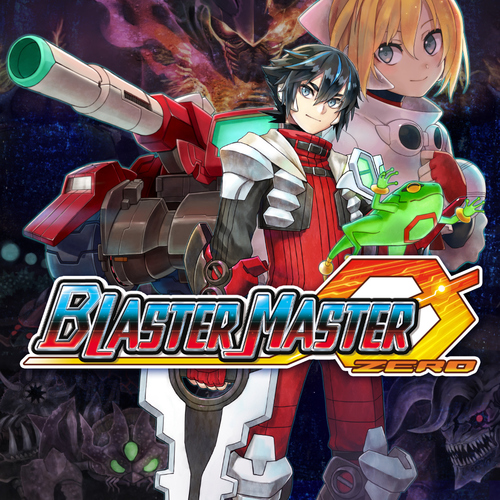 Blaster Master Zero is an action-exploration game done in an 8-bit top-down & side-view style that hearkens back to the golden age of the NES.

Using the original 1988 NES title "Blaster Master" from Sunsoft as a base, Blaster Master Zero has many new additions, such as new areas and bosses, new gameplay elements such as extra sub-weapons, improved gameplay, a more robust scenario, refined and expanded exploration mechanics, and more.

In the near future on Earth, a young man named Jason Frudnick boards the battle vehicle SOPHIA III and sets off on an adventure in the subterranean depths of the planet.

On the side-view maps, take control of SOPHIA III and explore your surroundings as you search for the entrance to the dungeon where the area's boss lurks.

Once you find the dungeon entrance, exit SOPHIA III and make your way inside as Jason and take on the mutants inside in top-down mode.

Defeat the mid-bosses and area bosses to acquire new items, sub-weapons, upgrades to SOPHIA III and Jason's equipment, and new abilities and move to the next area.

What awaits Jason at the end of his long adventure...? 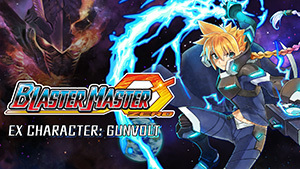 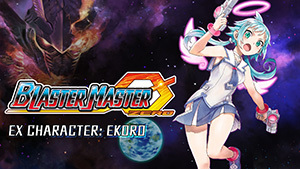 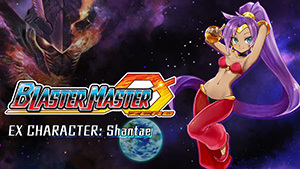 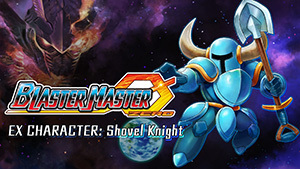 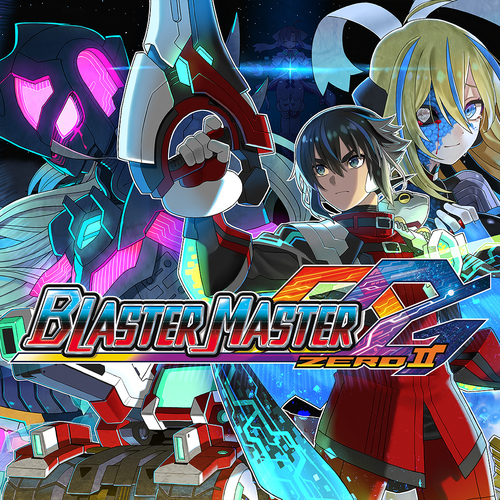 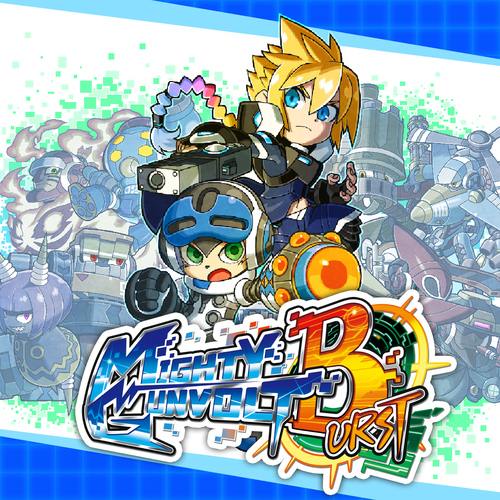 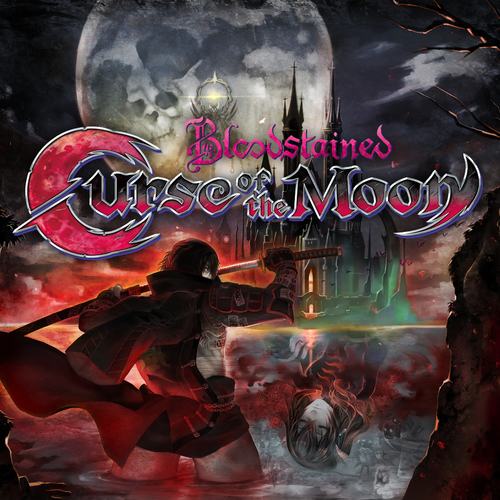 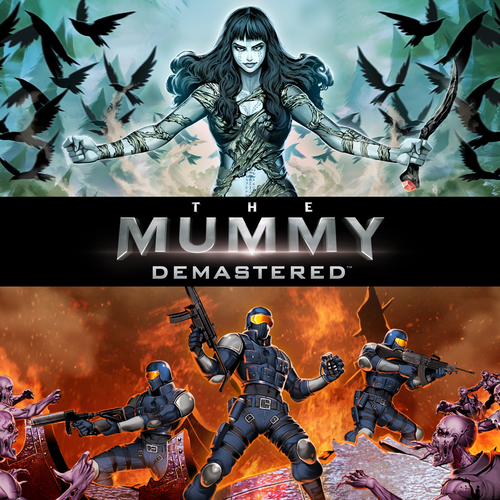 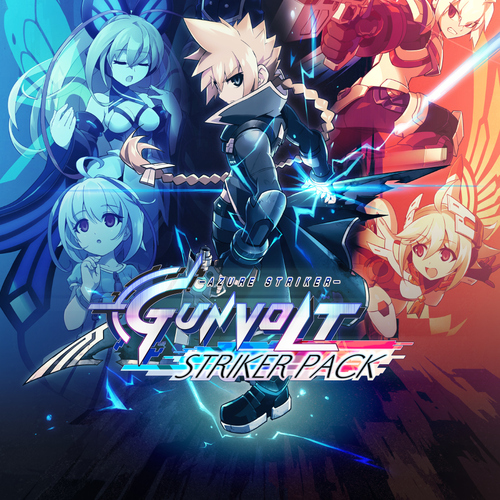