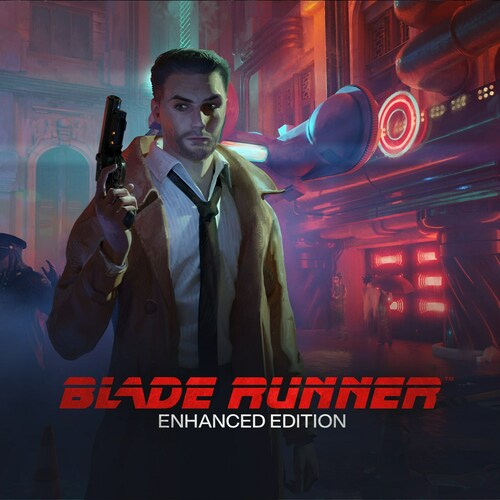 Armed with your investigative skills and the tools of the Blade Runner trade, you'll be immersed in a world that lives and breathes around you with breakthrough lighting and visual effects. Your ability to survive will be put to the test in the richest game environment ever created.

Immerse yourself in the dark, gritty world of Los Angeles 2019, where you become both the hunter and the hunted.

*Interact with over 70 motion-captured characters, all with Artificial Intelligence (AI) and their own agendas

*Stunning visuals, as well as atmospheric smoke, fog, fire and rain that affect your character in Real-Time

*Step into the role of a Blade Runner by utilizing the ESPER photo analysis machine, administering the Voigt-Kampff replicant detection test, flying in a police Spinner and analyzing clues with your Knowledge Integration Assistant (KIA) 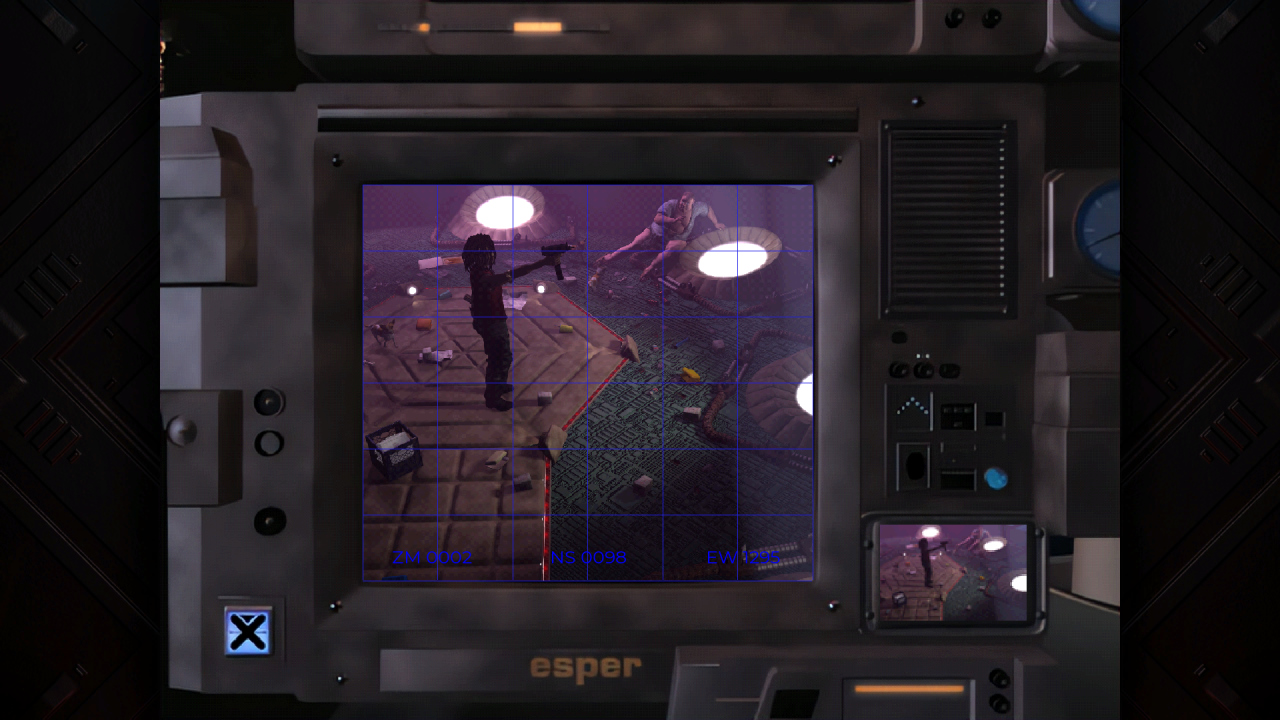 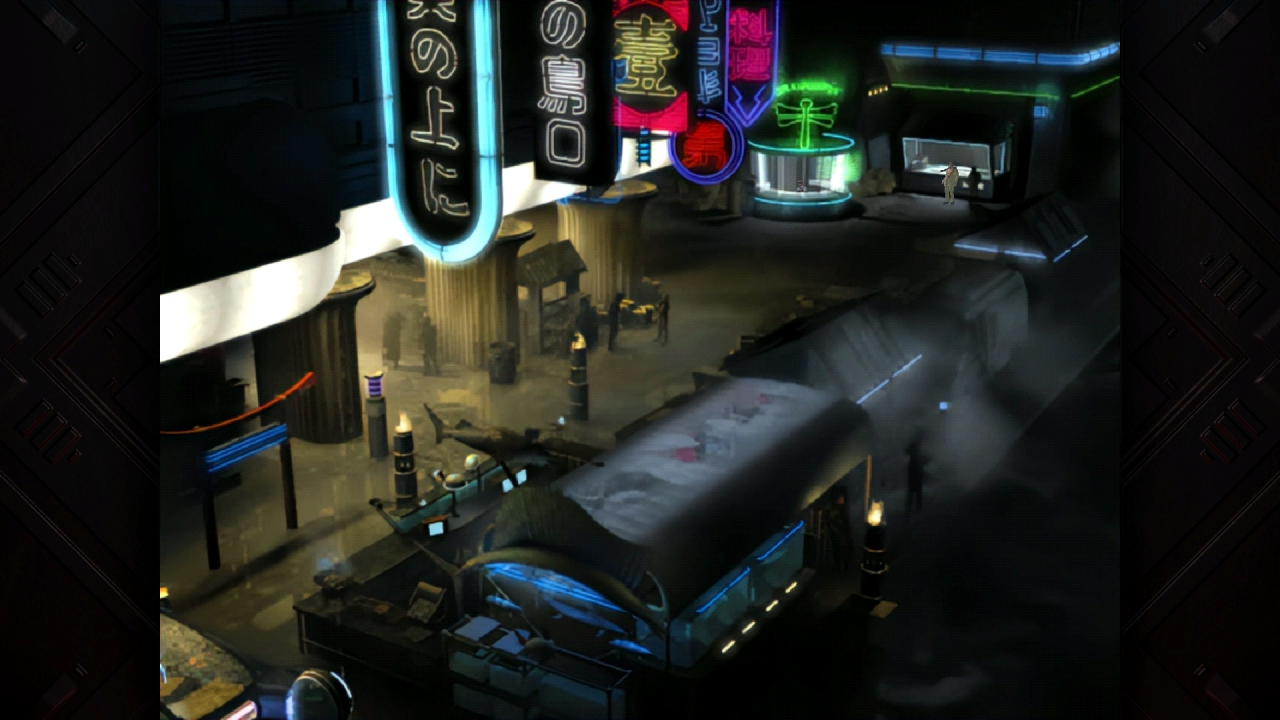 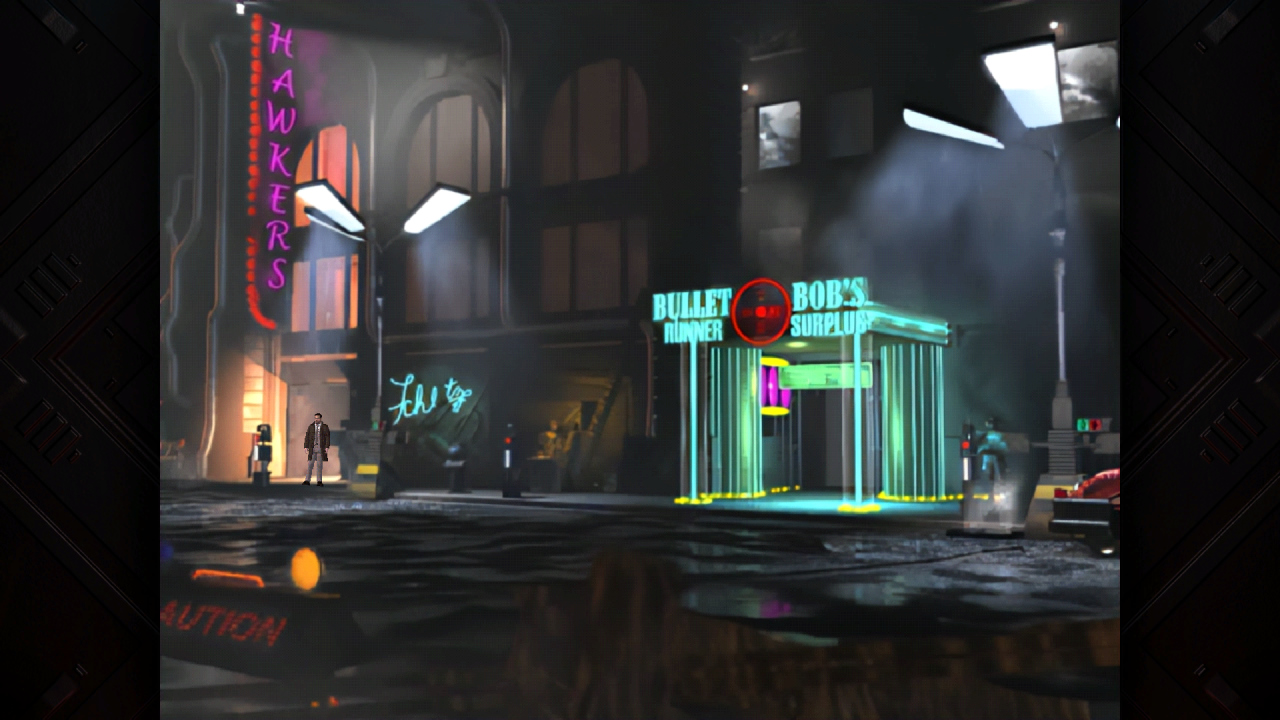 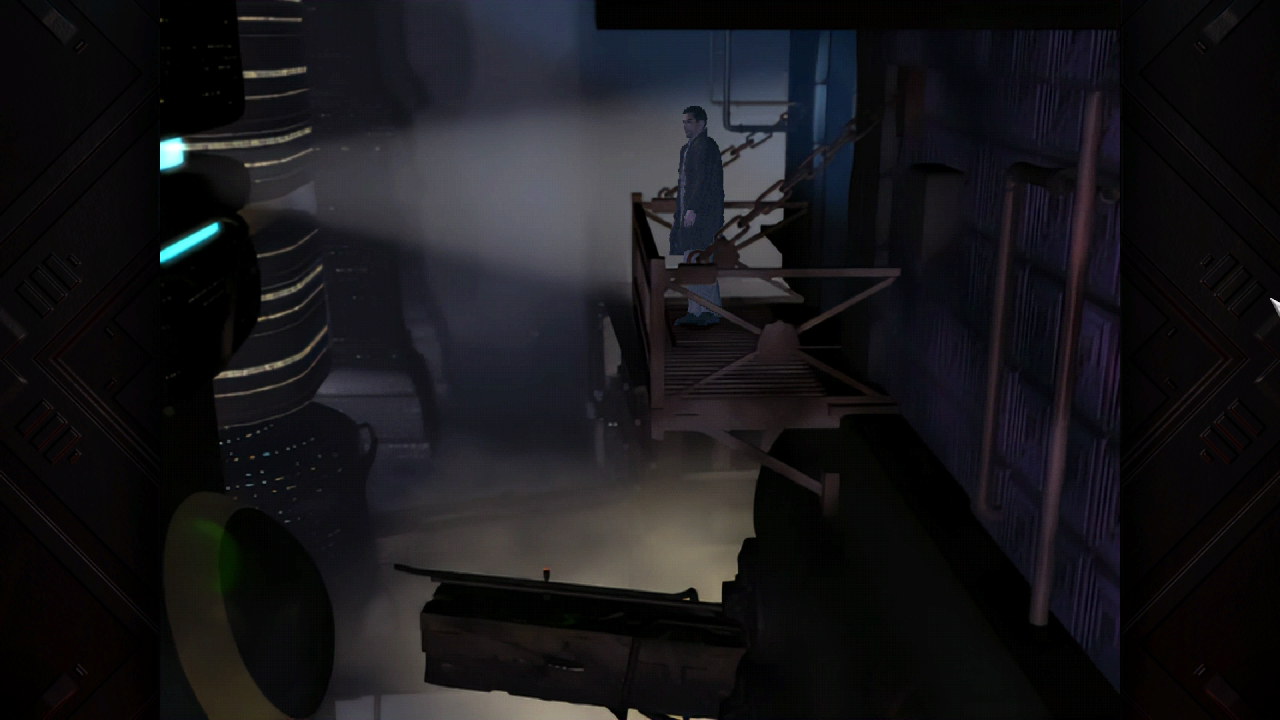 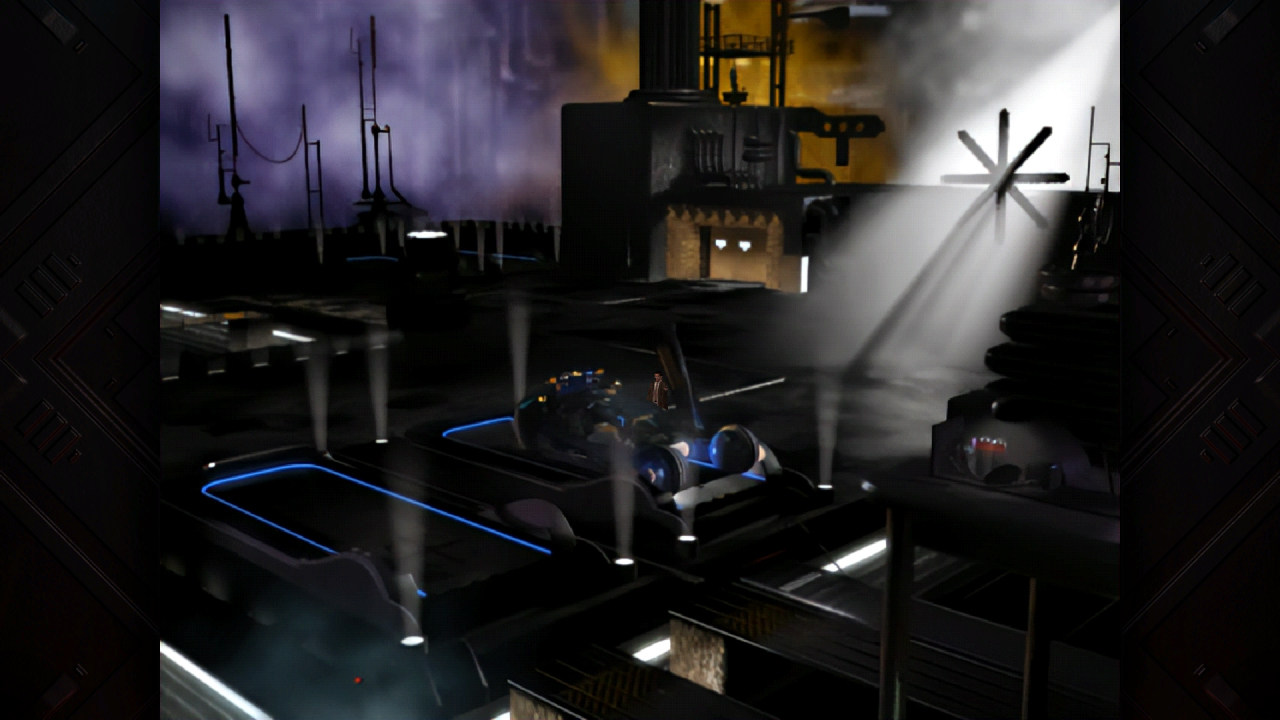 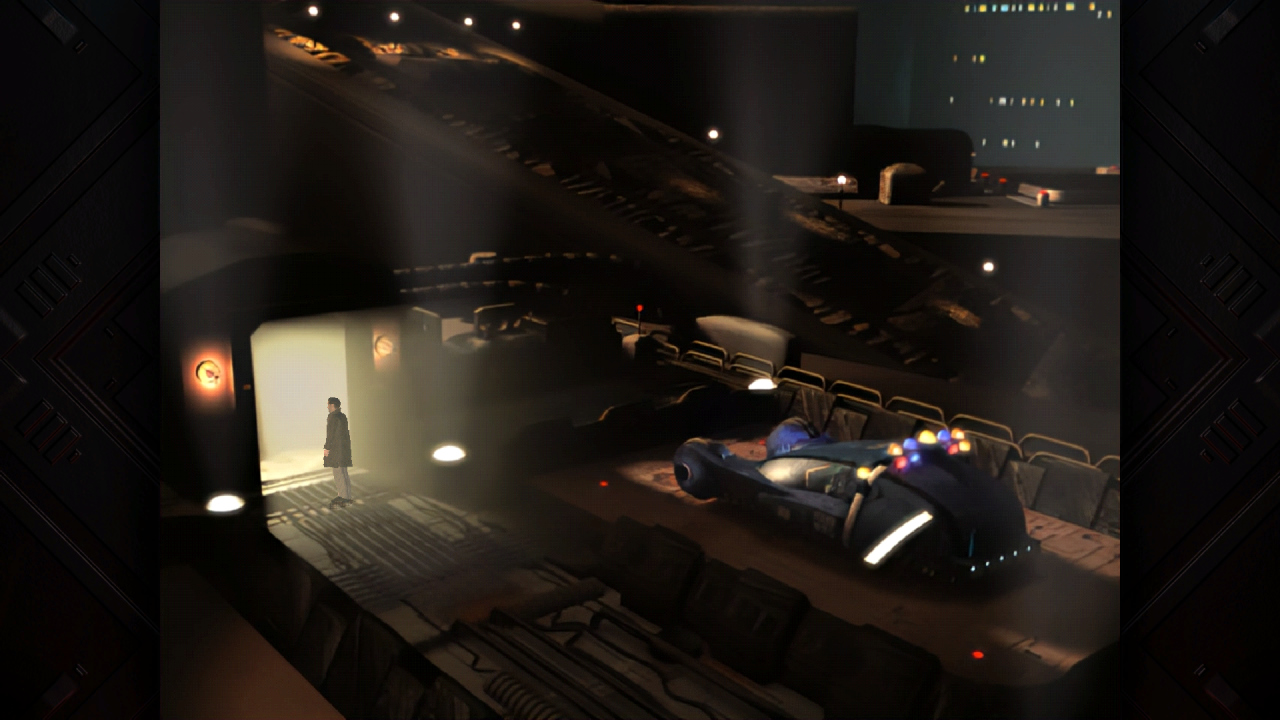 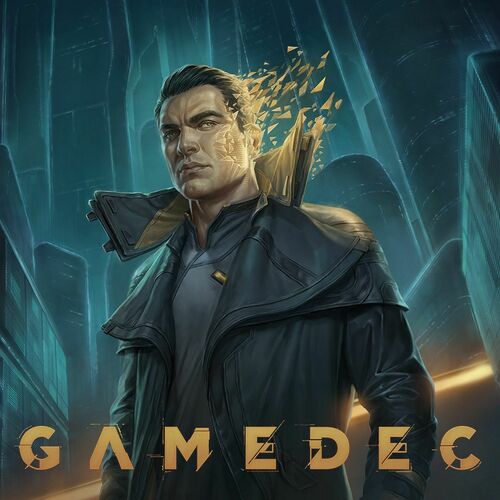 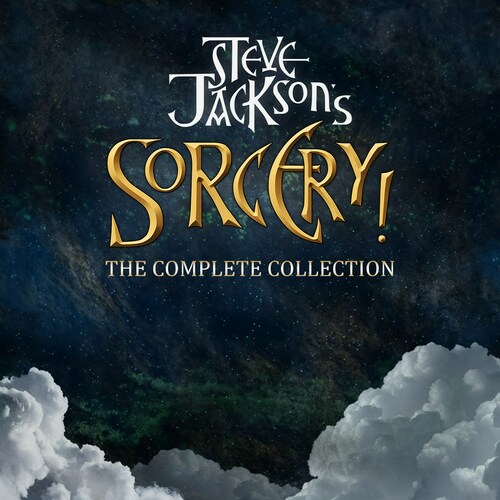 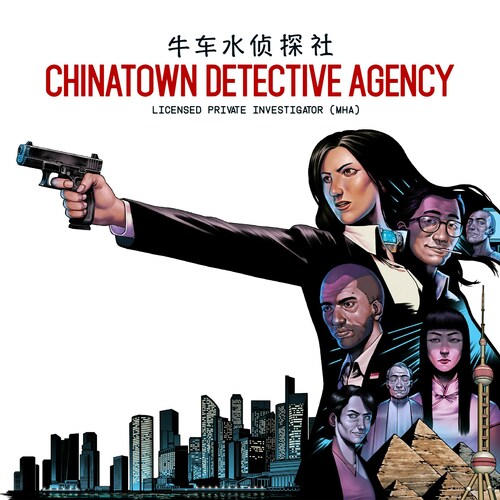 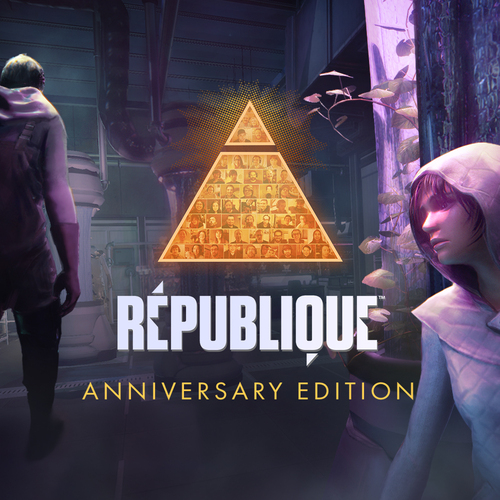 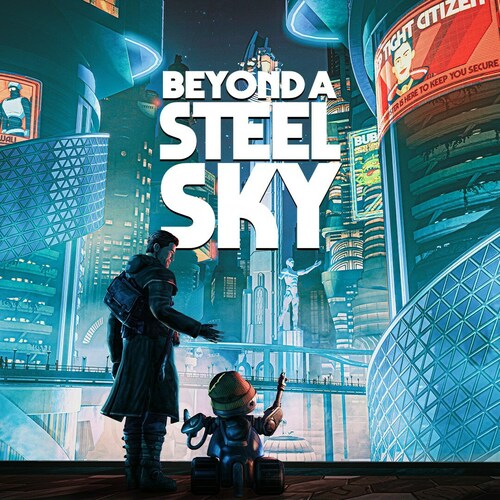 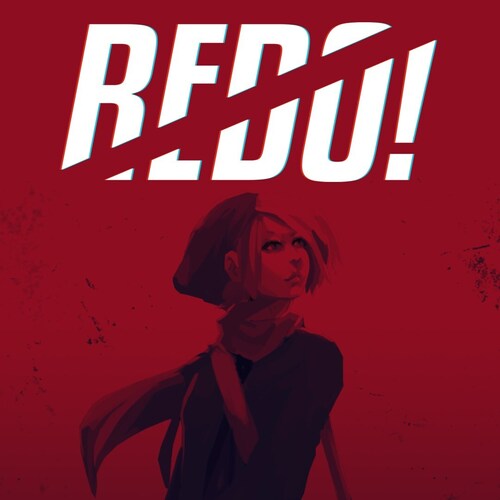