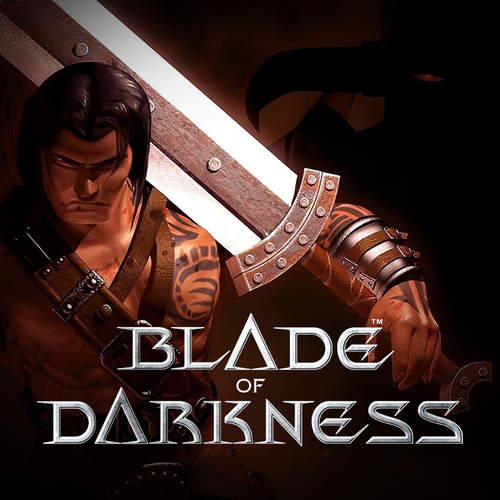 A grim new threat looms over The Central Kingdoms. The borders protected by the fierce King’s Knights are no longer secure. The fearsome orc clans, more numerous than ever, lurk on all roads. The proud nomadic peoples of the steppes are on the alert, for strange beasts prowl the darkness. Not even the stout dwarves, hidden in their underground palaces, seem safe from threat - from the unknown tunnels of its mines, a foul army of hideous creatures advances inexorably.

Chaos seizes the World. Only the memory of the oldest recalls the exploits of a hero and a few warriors, who in other times fought against the forces of Chaos. Ianna, the mother of all living beings, gave the hero a powerful sword to enter the abyss and defeat evil. But that happened a long time ago. A new hero is needed, a chosen one who is worthy to wield the Sword and destroy the enemy... this time forever.

FOUR PLAYABLE CHARACTERS
Pick your Champion of Ianna — Tukaram, the Barbarian; Naglfar, the Dwarf; Sargon, the Knight; or Zoe, the Amazon — each with unique strengths, weaknesses, and fighting skills, as you hack ‘n slash your way through a blood-drenched quest to save the world from the forces of Chaos.

BLOODY & GORY COMBAT
Learn devastating combo attacks and use them to slice your opponents into pieces. Hack off your foes’ limbs, then use them as weapons!

INTERACTIVE ENVIRONMENTS
Destroy in-game objects with fire or your fists as you solve puzzles and disarm traps that combine physics, hydraulic systems, and lethal traps!

RE-RELEASE OF A TRUE GENRE-DEFINING GAME
We are happy to bring Blade of Darkness back to life, an enduring classic that, at the time of its release, inspired many games in the action-adventure genre through its approach to combat. 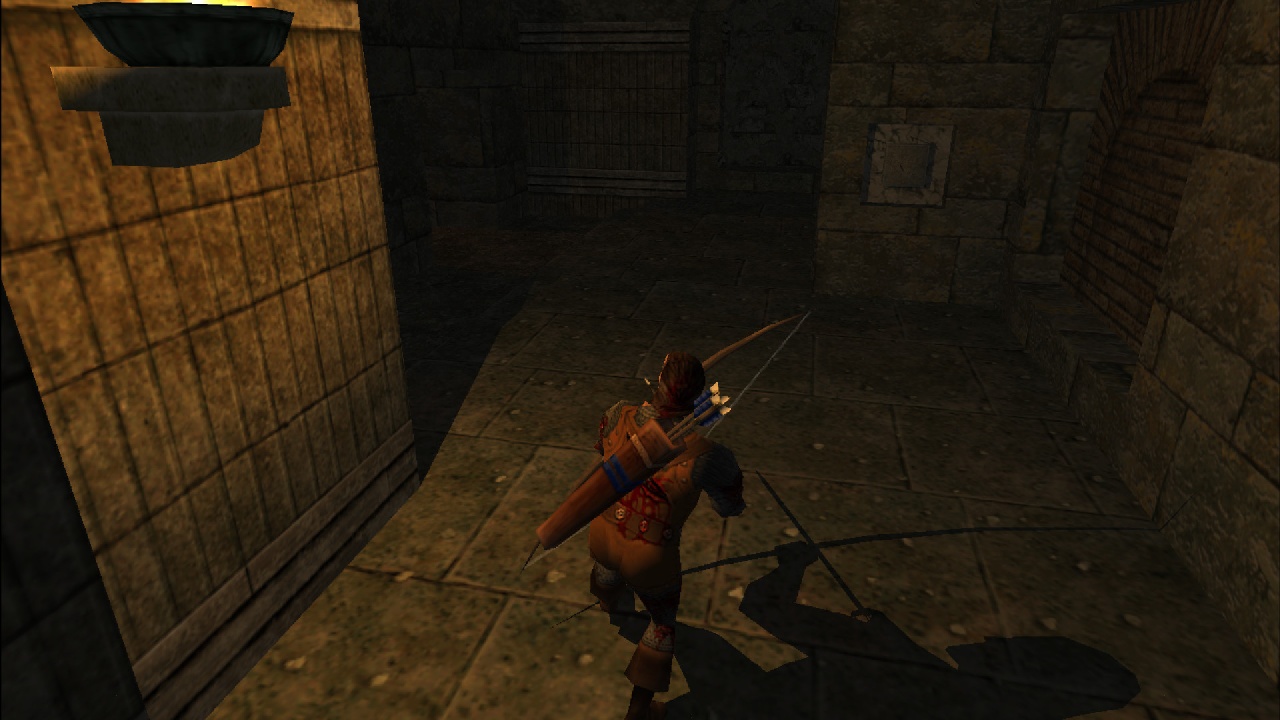 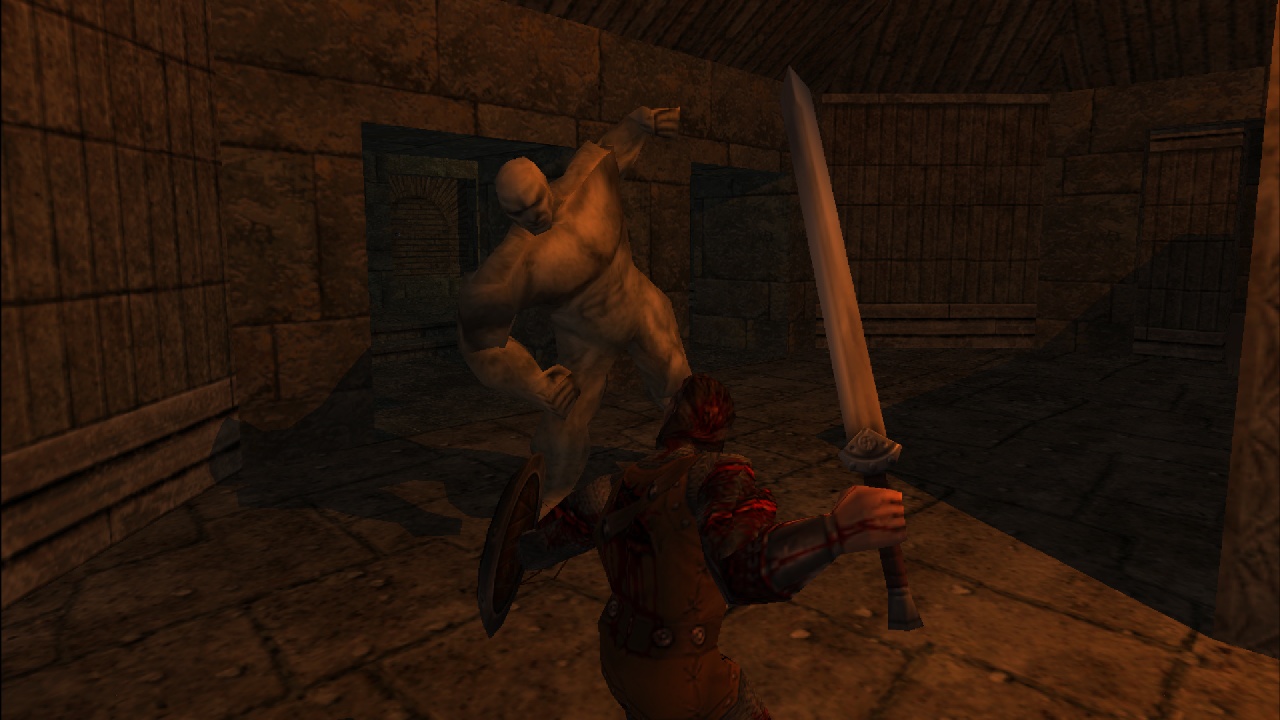 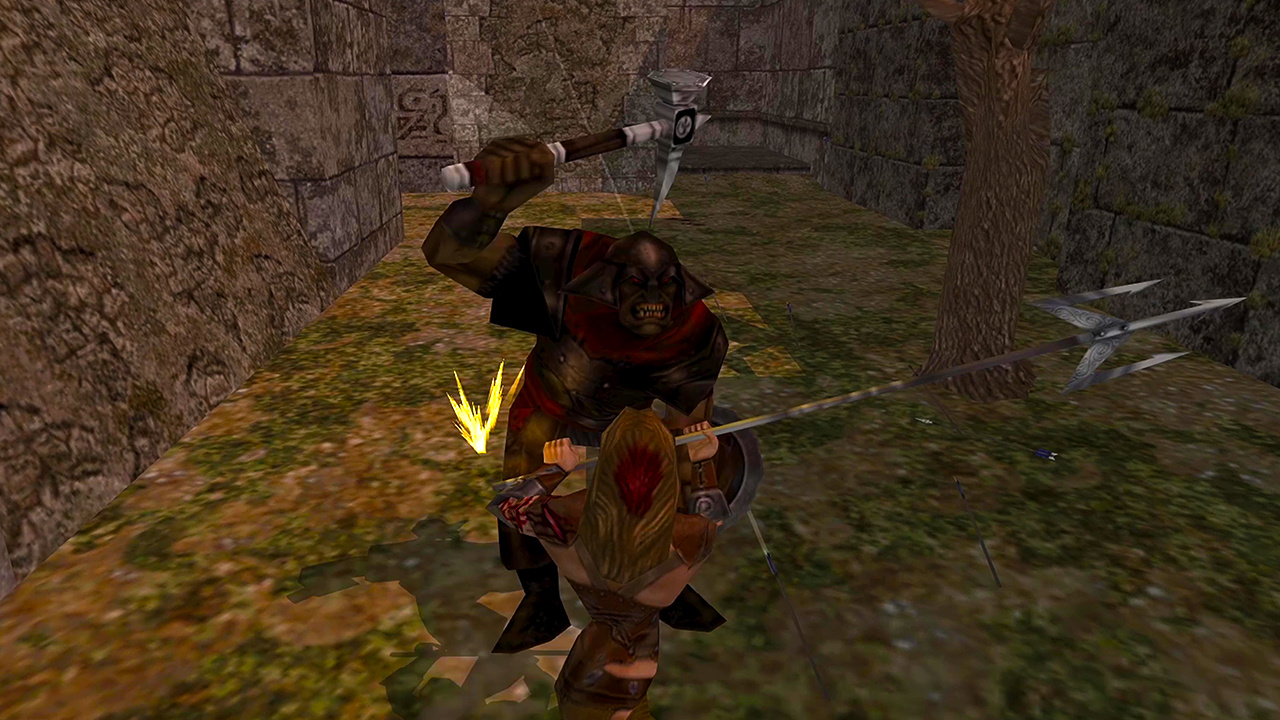 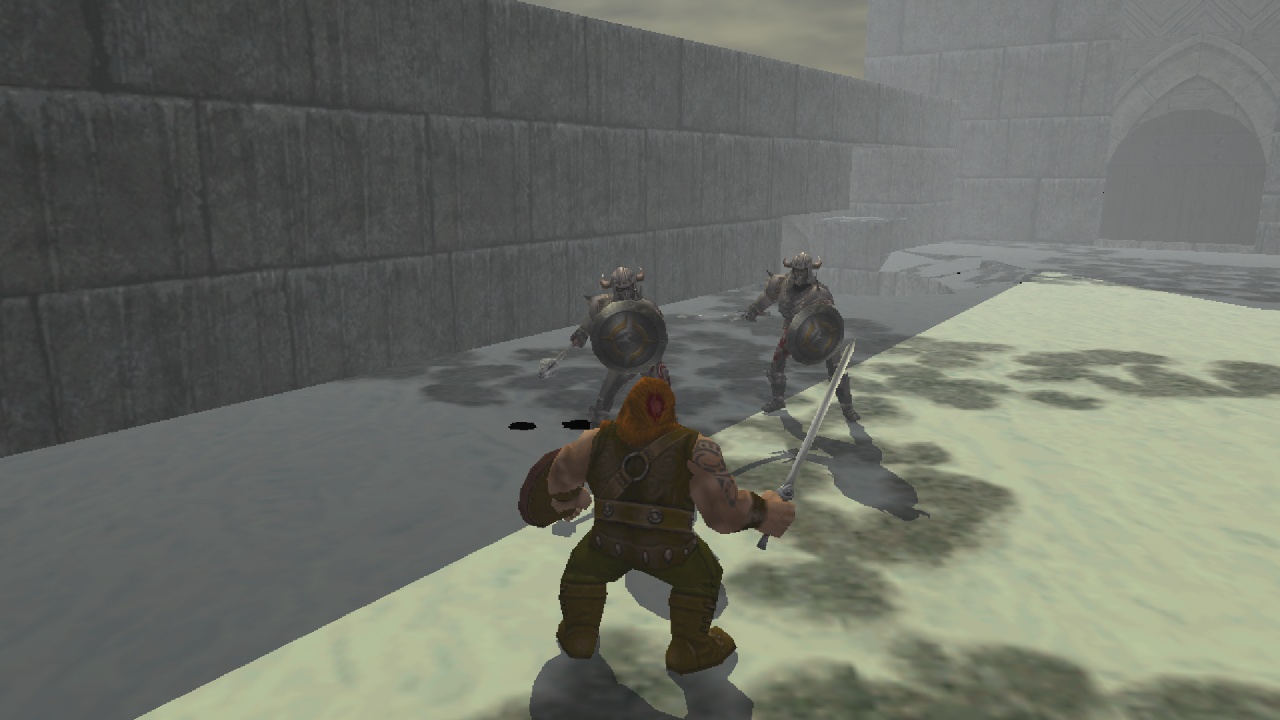 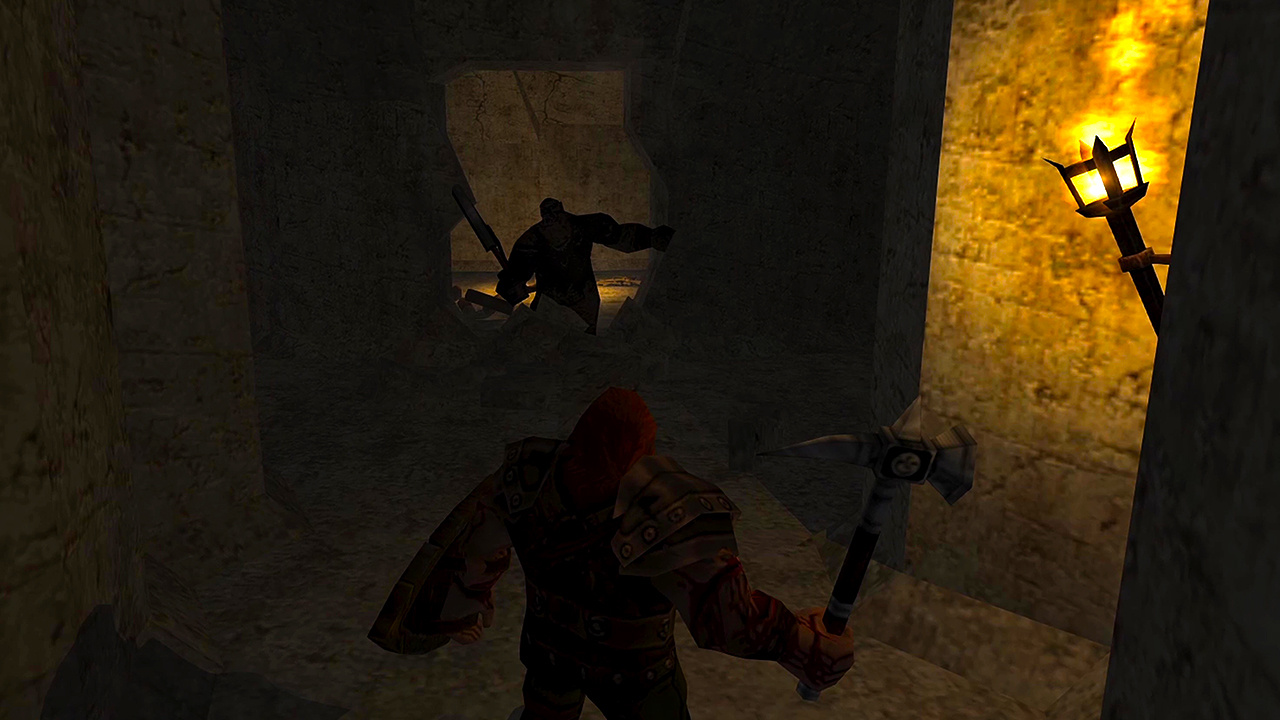 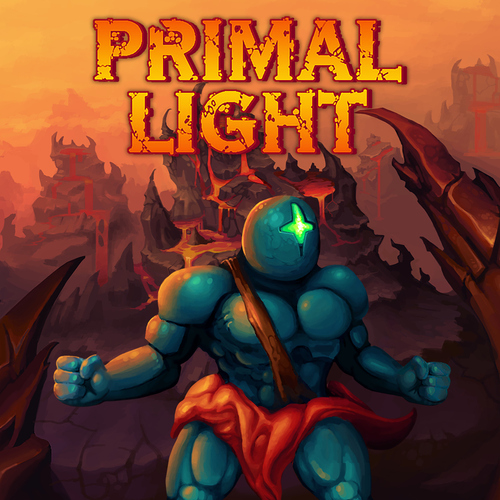 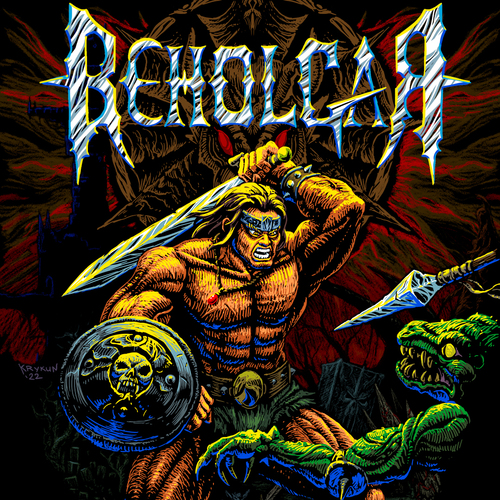 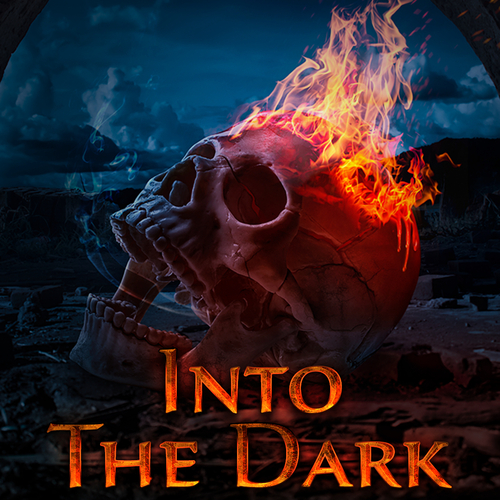 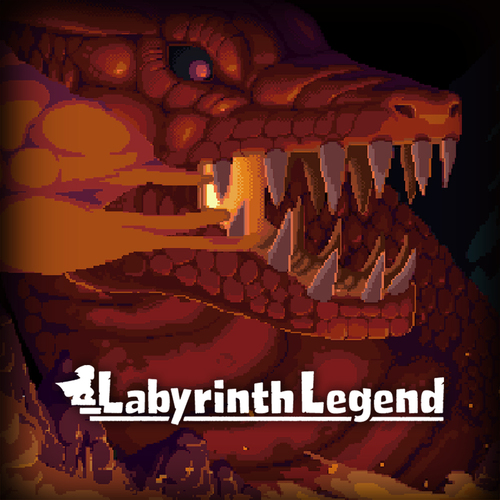 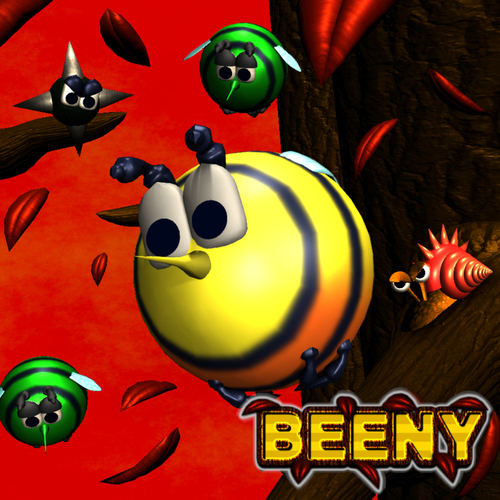 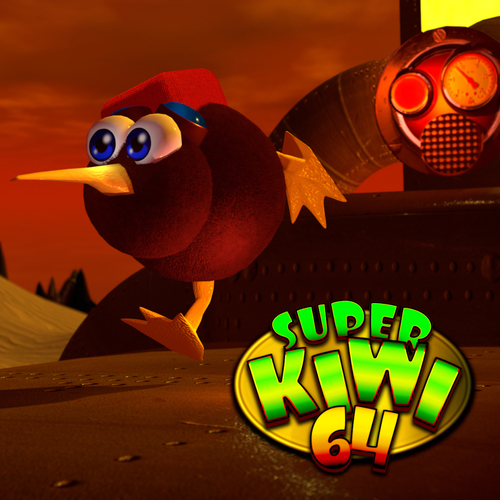