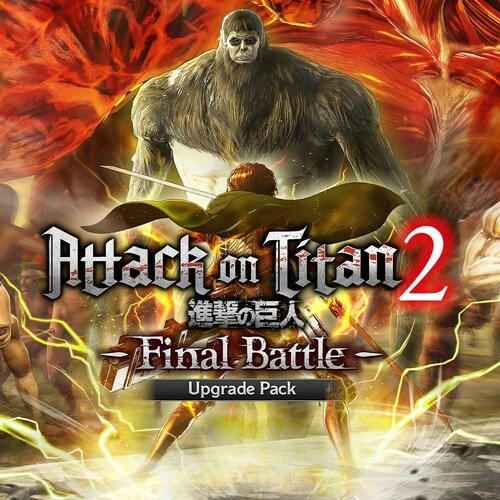 DLC for Attack on Titan 2

"Attack on Titan 2: Final Battle Upgrade Pack" contains the latest content for the tactical hunting action series based on the hit anime series "Attack on Titan."

■Includes the stories from seasons 1~3 of the anime!
Includes the latest stories, which are planned to be aired starting in April of 2019 (in Japan).
With situations taken from the original manga, experience the story from the same point of view as the other characters.

■Playable characters have been added!
Characters that played a major role in the 3rd season such as Kenny, Zeke, Nifa, Floch, and Caven join the battle!

■The new equipment "Thunder Spear" has been added!
Thunder Spears are powerful weapons that can be used to get you out of even the direst situations.
They are particularly effective against enemies that are tough to cut with a blade, such as the Armored Titan!

■The new equipment "Anti-personnel Omni-directional Mobility Gear" has been added!
While maintaining the thrill of omni-directional mobility from previous titles, you can enjoy all new action by shooting the enemy rather than using blades.
In addition to battling the Titans, human versus human battles also unfold!

■The new mode "Territory Recovery Mode" has been added!
A mode in which you invite your favorite characters from the original story to join your regiment, and aim to reclaim the territory beyond the walls.
You can freely set teams with combinations of characters that would be unheard of in the original story!
Increase the camaraderie among characters, and enjoy conversation events that can only be experienced in the game. 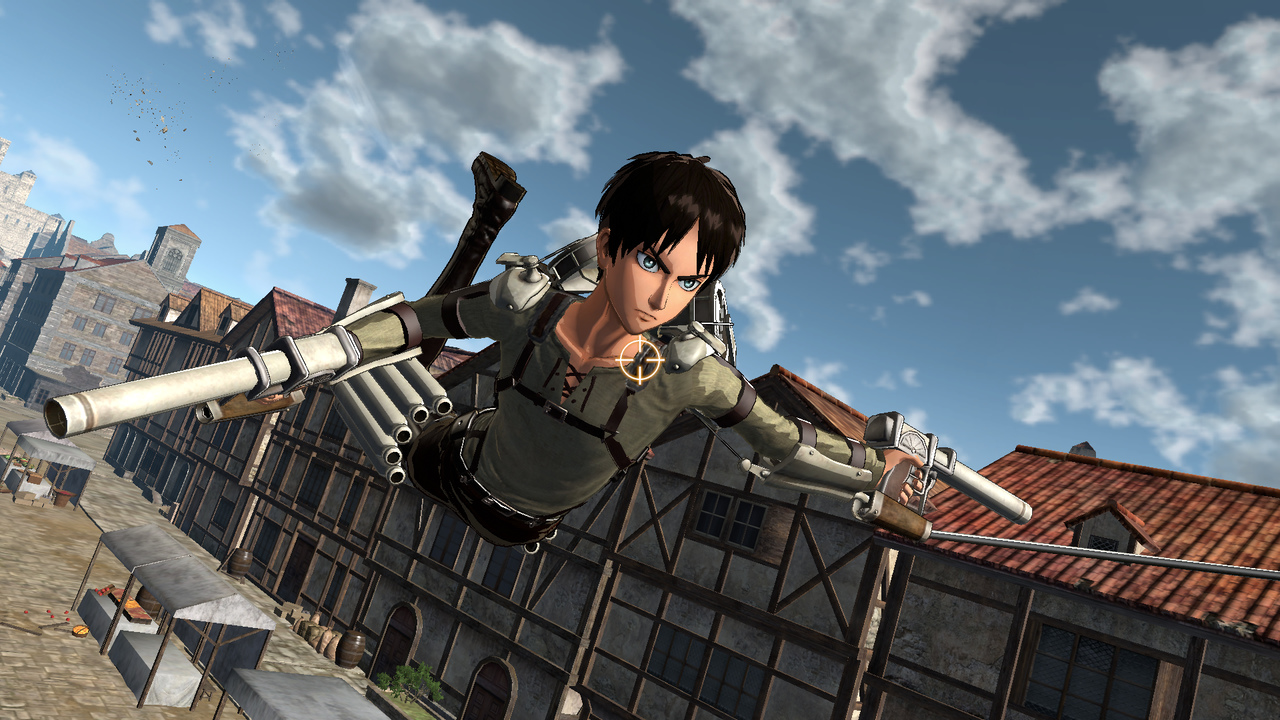 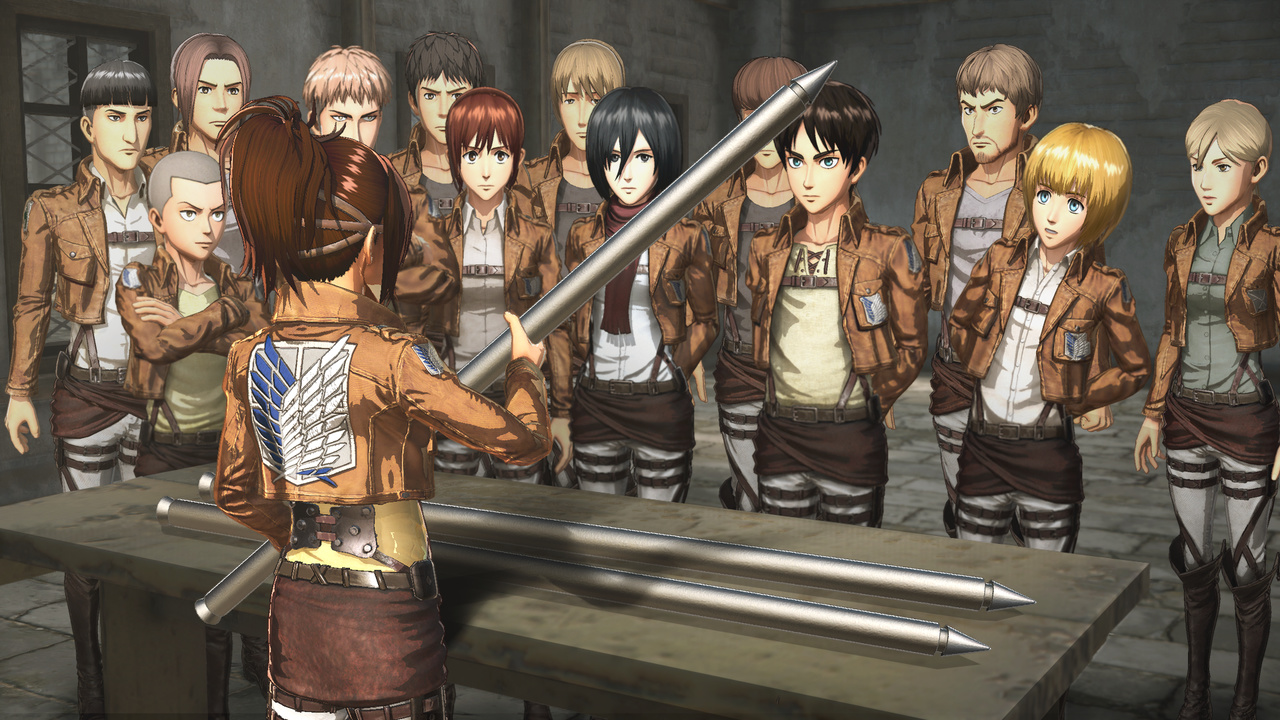 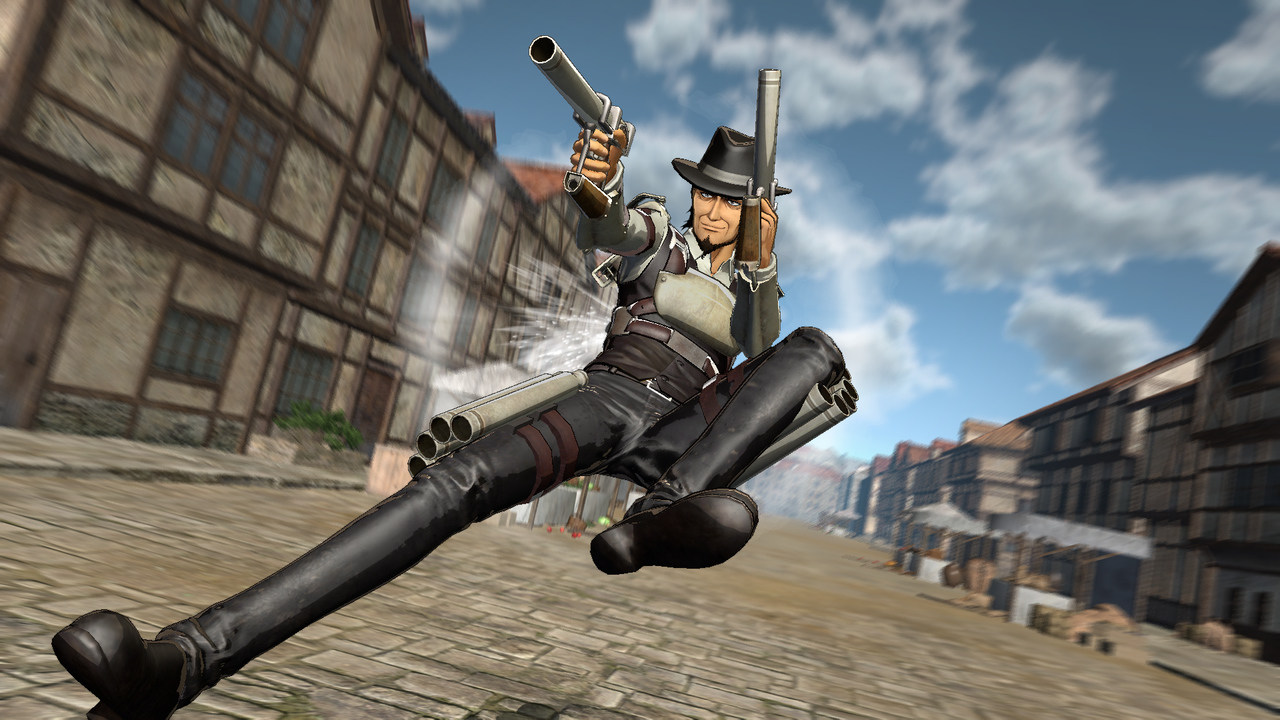 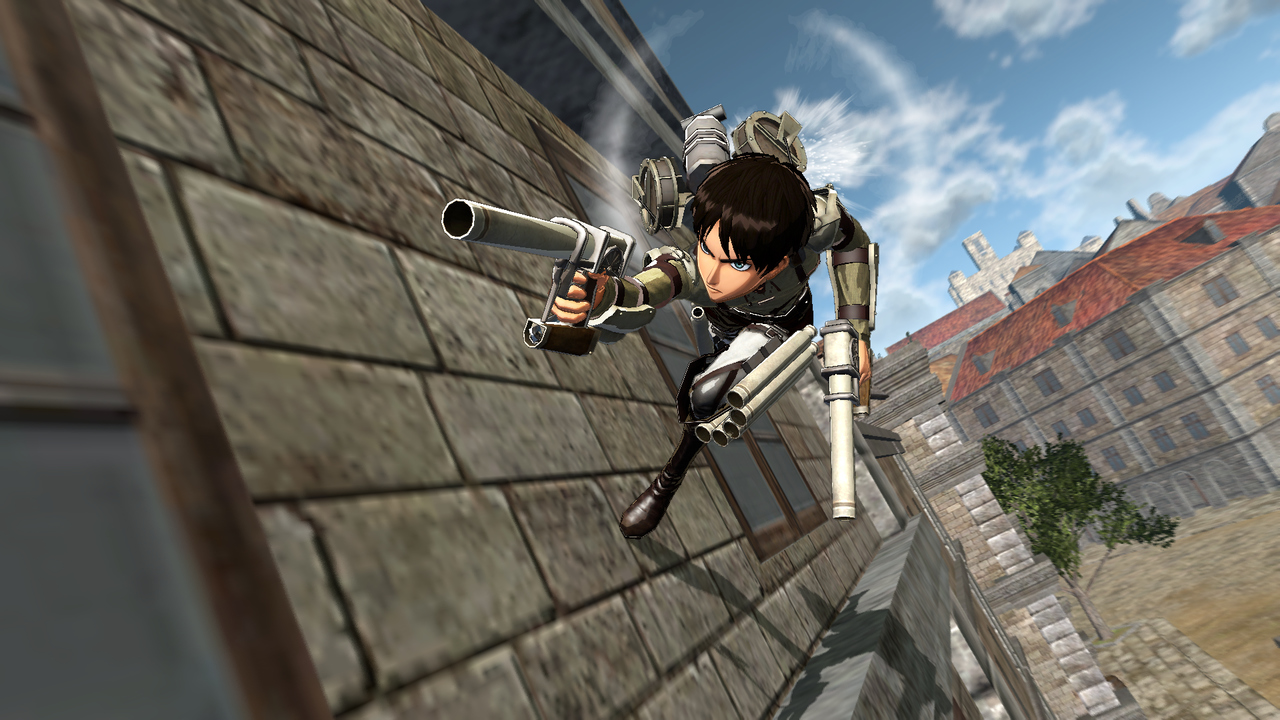 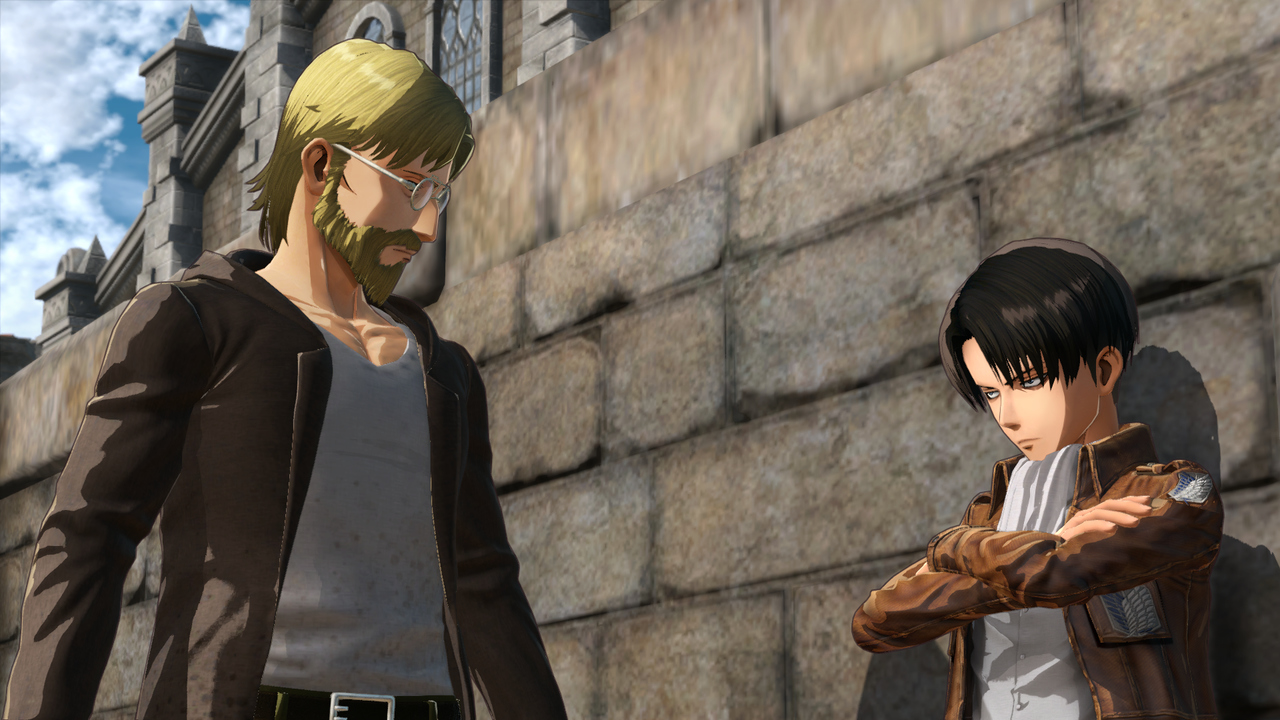 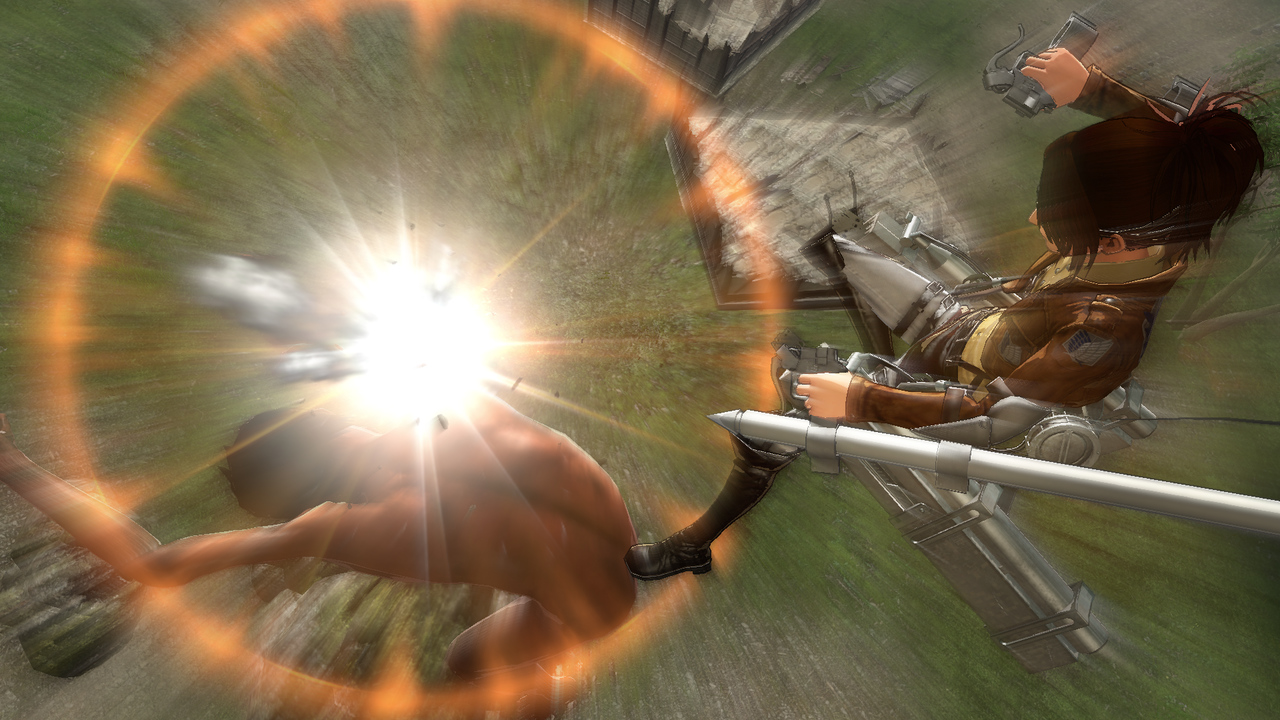 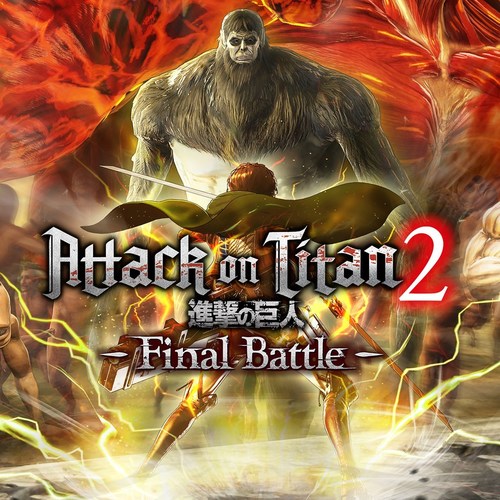 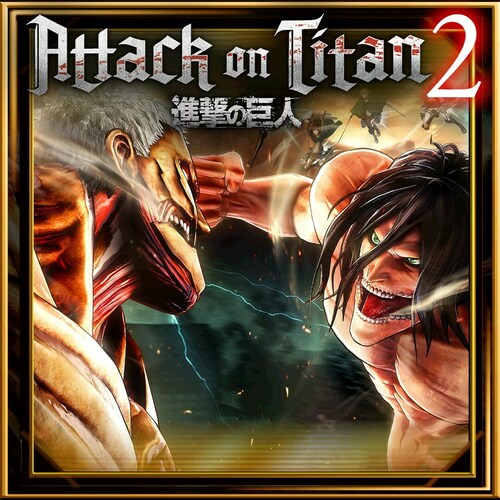 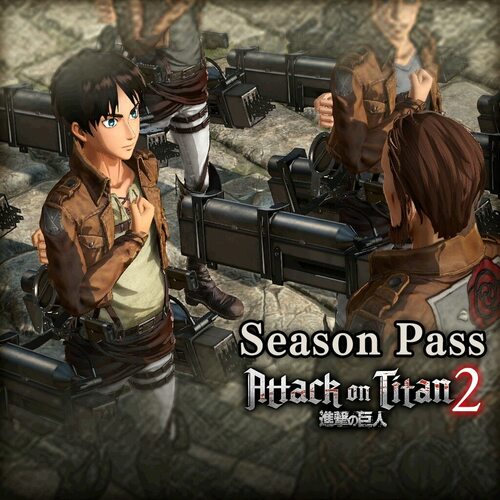 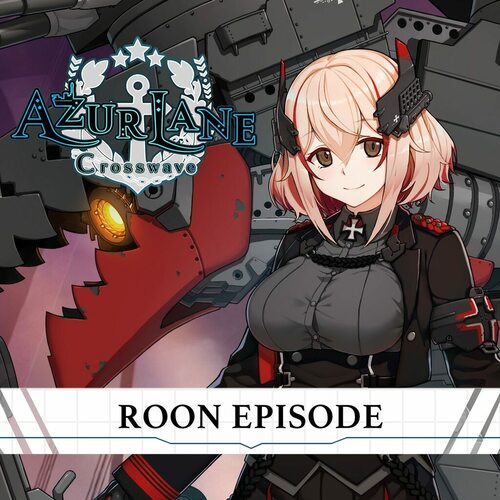 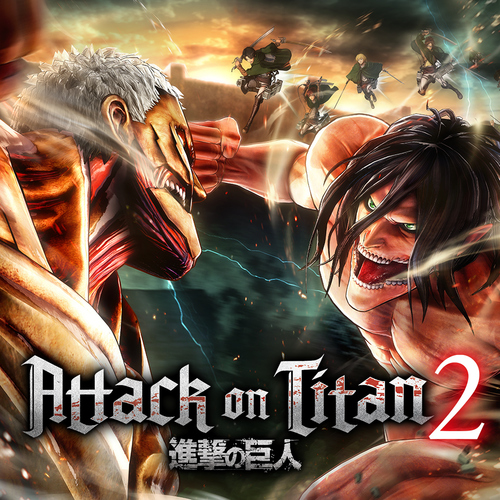 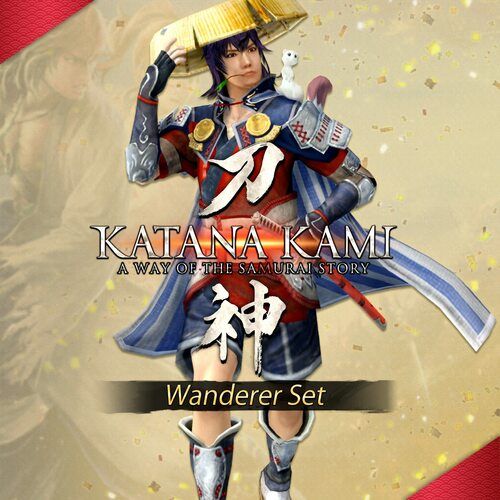 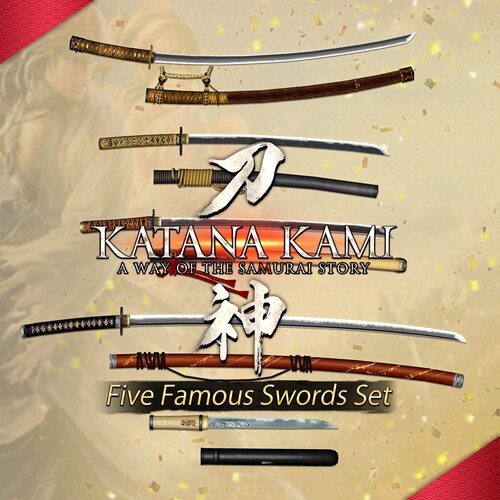