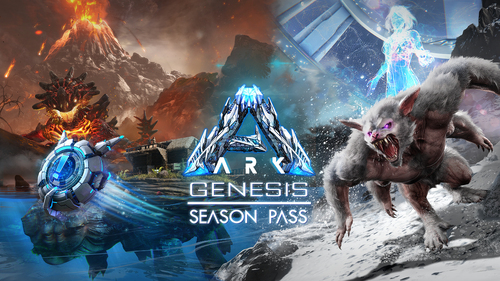 In Genesis Part 1, you awake up within a virtual simulation, you must survive in a world unlike anything you’ve seen before! ARK: Genesis represents a new, story-oriented beginning in ARK’s epic saga of survival. With a strangely familiar companion, you must overcome the simulation’s rigorous tests. Only by fighting, building, taming, and exploring will you uncover the secrets behind this forbidding place.

In Genesis Part 2, you’ll emerge into a vast new physical world teeming with strange biomes and exotic creatures, while engaging in extensive story-oriented missions that test your mettle, ingenuity, and survival skills. Wielding an array of powerful new tames, items, weapons, and structures, you’ll journey from idyllic fields through twilit phantasmagoric realms, all the way into a literal hellish heart of darkness. Thousands of years and trillions of miles away from where your story began, you’ll challenge series-villain Rockwell in a final confrontation to determine the fate of humanity. The future is in your hands, Survivor -- one last time!

NEW STORY-ORIENTED MISSIONS
A holographic guide, HLN-A, offers a wide array of missions at varying difficulty levels, for you to tackle at your own pace. Completing missions earns you new map-wide bonuses and Hexagons, which you can spend for extra resources, additional Engram Points, TEK items, travel between environments, and more. Discover hundreds of Explorer Notes, and Environmental Cues throughout the world to learn even more about the history of the ARK saga.

EXPANSIVE WORLDS TO CONQUER
ARK: Genesis features beautiful biomes ripe for exploration. In Genesis 1, the simulator tests your mettle across fetid alien bogs, deep undersea trenches, frigid mountain peaks, dangerous volcanic hellscapes… and even the wild low-gravity surface of an alien moon. Conquering each area requires preparation, smarts, and the ability to improvise so that when a volcano rains fire from the sky, an avalanche buries you, or a whirlpool pulls you into the briny deep, you’re ready to meet the challenge! In Genesis 2, you’ll emerge from the simulation into a gargantuan starship filled with unique biomes, including beautiful elysian fields, an exotic twilight realm of highly evolved lifeforms, the depths of outer-space, and even the innards of the ever-expanding Rockwell himself. Each biome presents unique hazards, but also opportunities to acquire new resources and creatures -- including the powerful new ‘Mutagen’ that enables you to further evolve your existing tames!

STRANGE NEW CREATURES
The environments may be dangerous, but that’s nothing compared to the new creatures who call ARK: Genesis home. In Genesis Part 1, you’ll encounter web-spinning spiderlike beasts, cute-but-deadly shapeshifters, sea turtles the size of islands, and lava lizards that act as living forges. Plus, who doesn’t want to fly around on an immense hyperspace-capable space whale?

You’ll need all the help you can tame, as both Genesis expansions present you with challenging new bosses and minibosses that will take all of your skills to conquer. 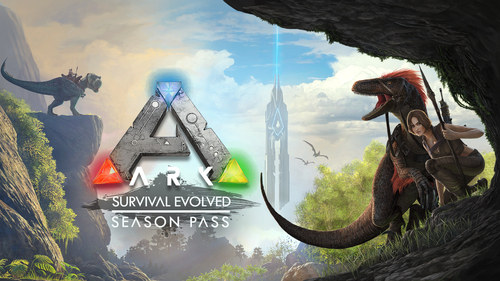 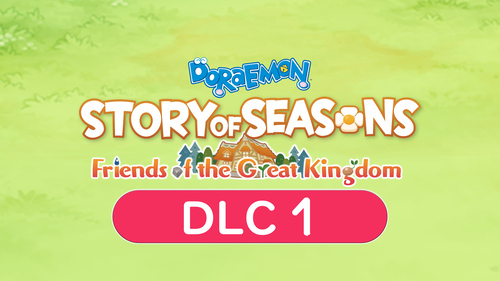 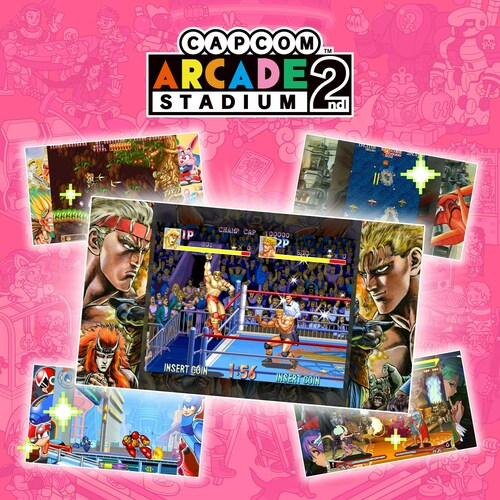 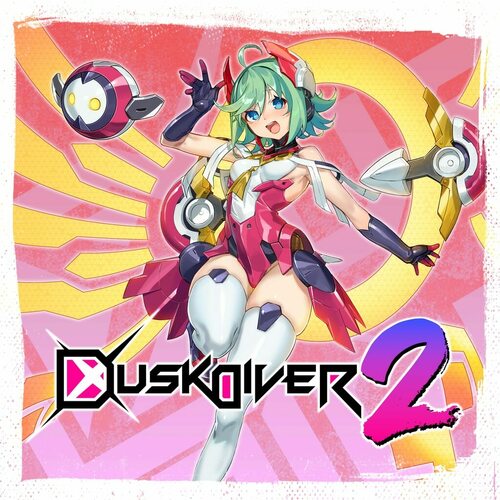 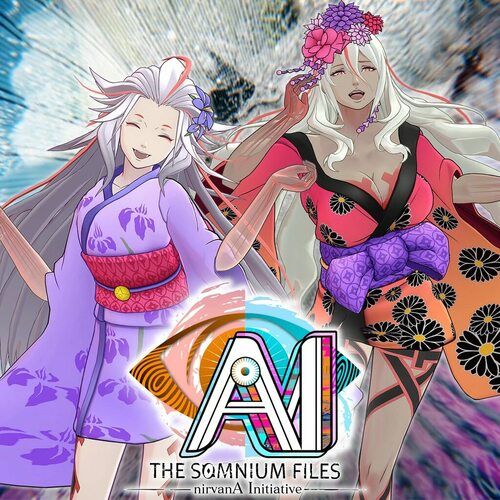