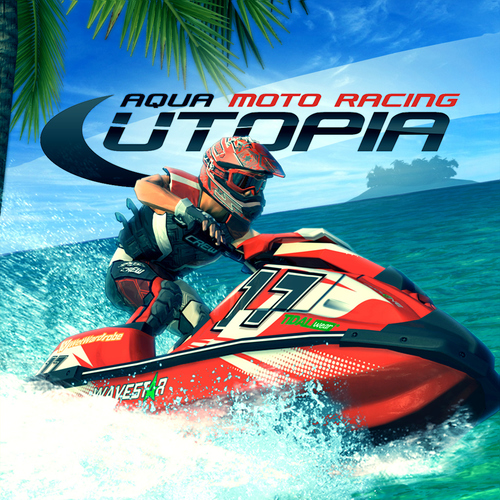 Exotic courses, spectacular stunts, split-screen and online multiplayer: all the intensity of jet skiing on your own or with friends!

Aqua Moto Racing Utopia is fun and competitive: have a blast in dozens of races, performing stunts in gorgeous environments and playing against up to 7 opponents.

10 EXOTIC ENVIRONMENTS
The environments are based on real places: the Amazon, Greece, a mangrove swamp, the tropics, the Mediterranean coast, an Atlantic port... So each race is a different challenge.

MORE THAN 50 RACES
Take part in 12 championships in the runabout, ski, and freestyle divisions and make waves on your way to the top of the podium.

UP TO 28 STUNTS TO PERFECT
Body flip, Indian air, stand up, no hander, backflip and the 360: find out how much fun a perfectly executed stunt can be.

CUSTOMIZE YOUR AVATAR
Name, nationality, physical appearance, gear: make your driver look the way you want, down to the color of the jet ski.

CHALLENGE YOUR FRIENDS
With up to 4 players on the same screen, or each with their own console in handheld mode for up to 8 players: challenge your friends anywhere, anytime! You can also use the online feature to take on up to 7 friends or other players from around the world. 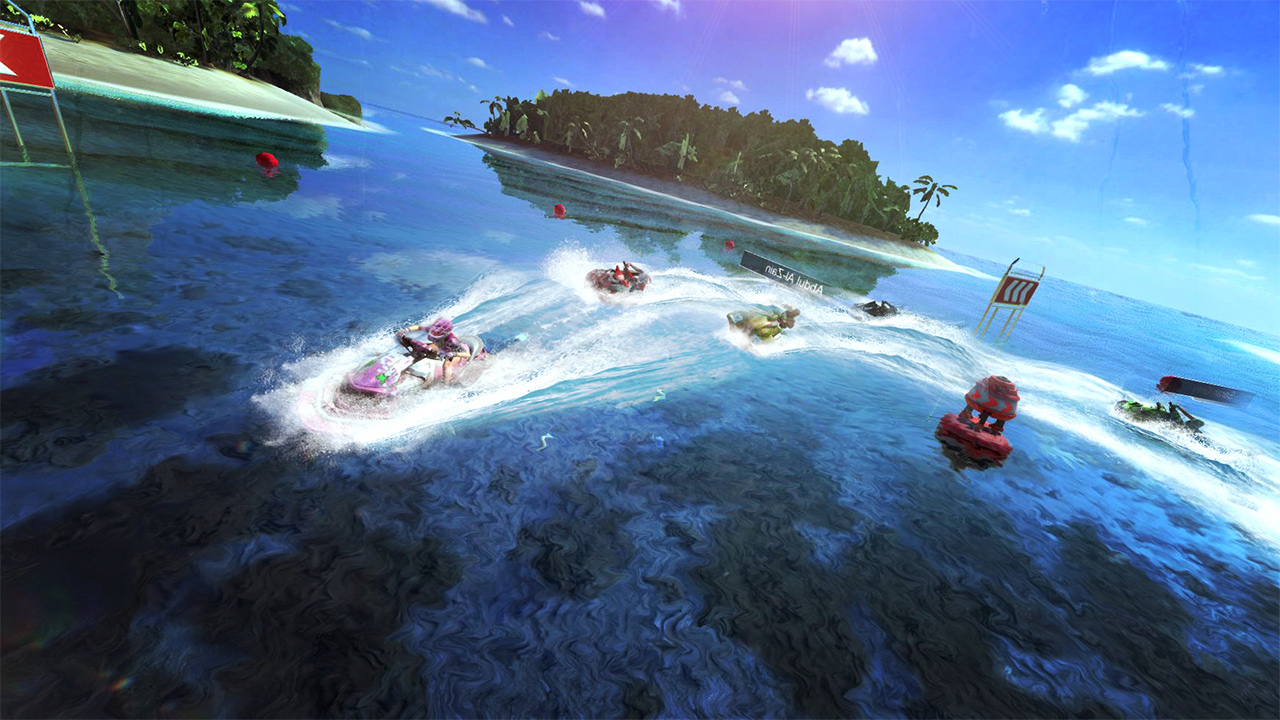 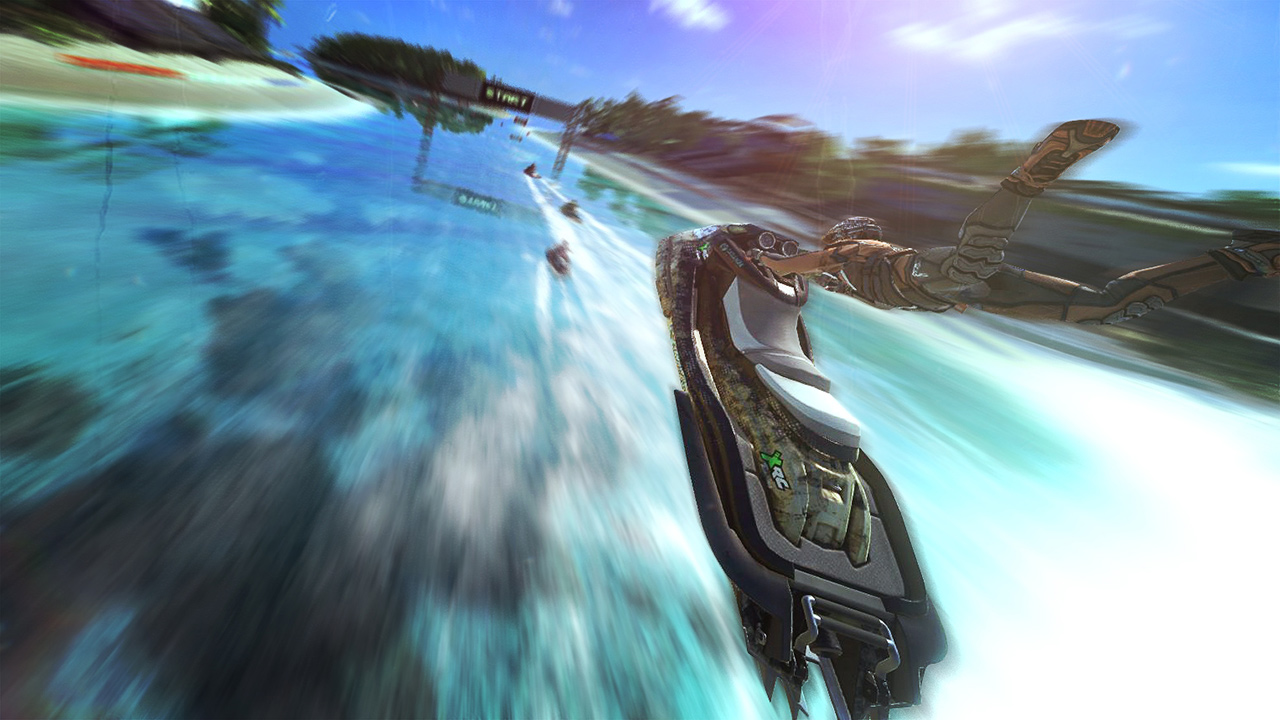 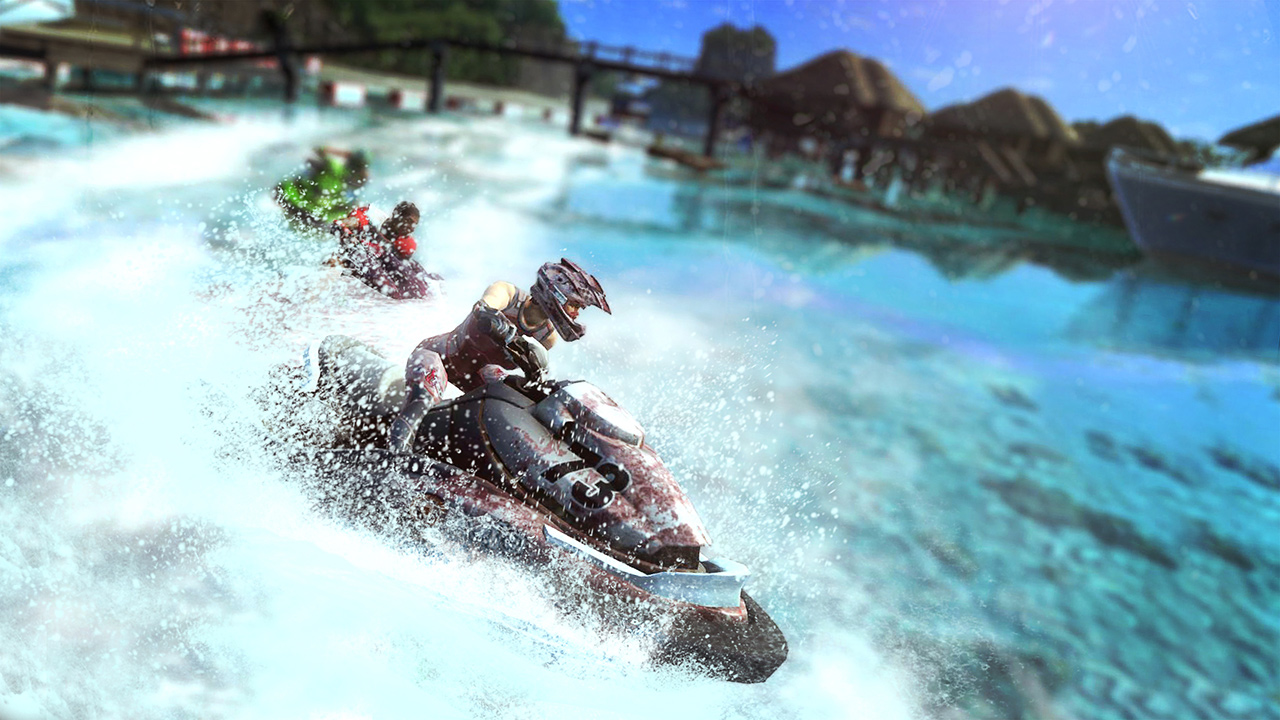 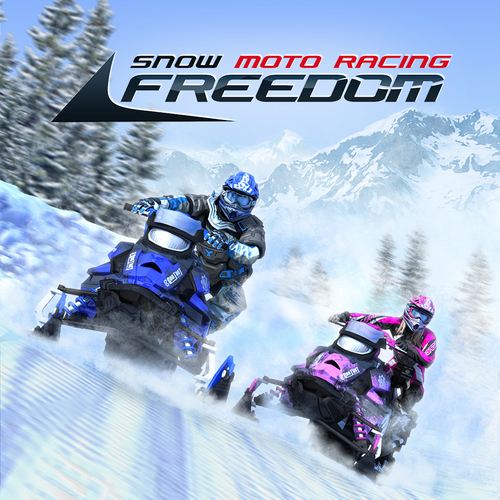 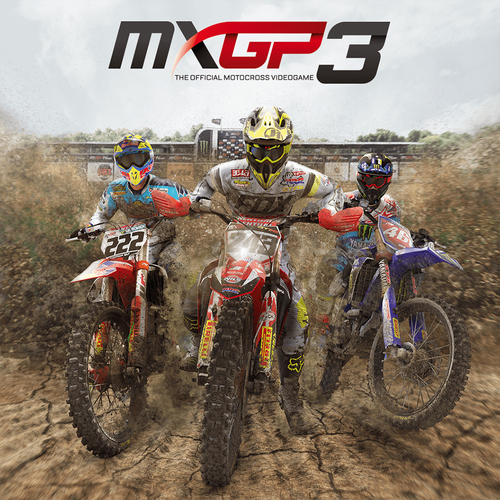 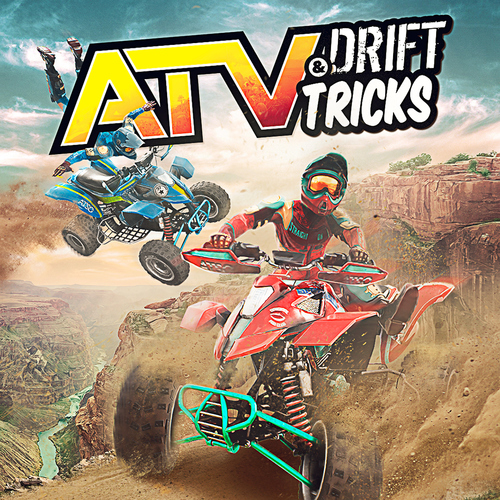 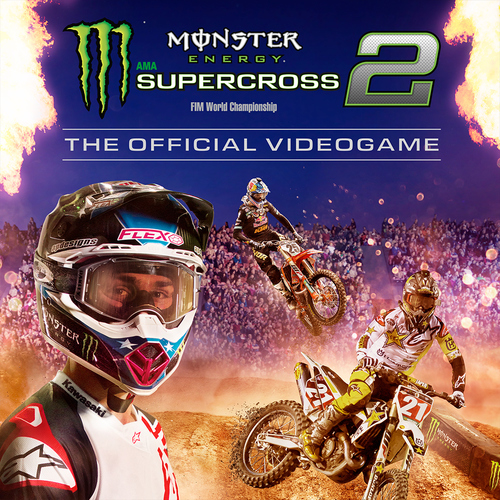 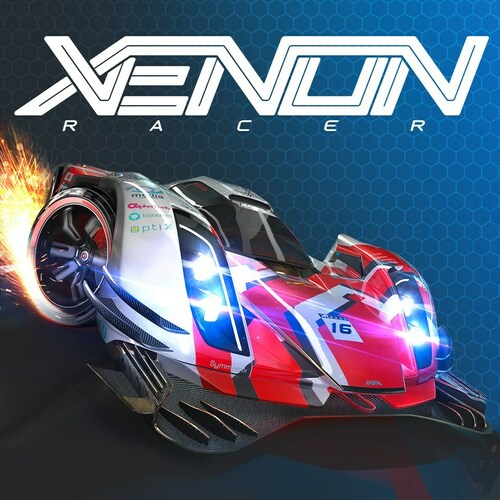 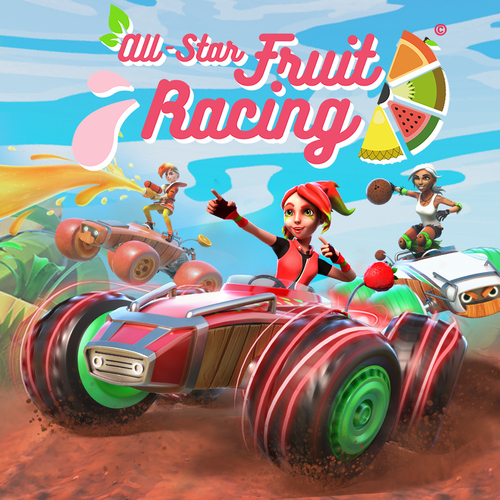