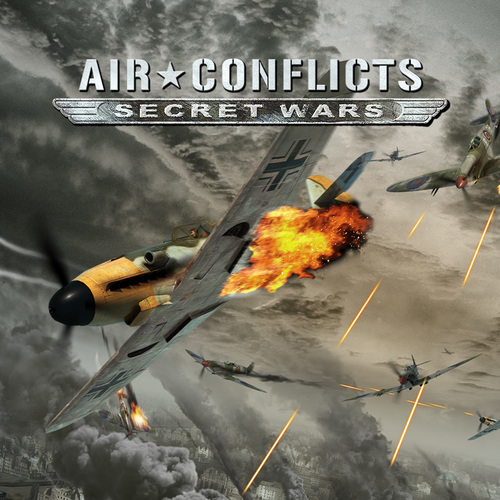 Air Conflicts: Secret Wars is an arcade flight game with battles spanning both World Wars, featuring seven campaigns and 49 missions that engage players in white-knuckle air battles and secret missions across Europe and North Africa. An impressive selection of famous aircraft of the era is available to the player, each showcasing specific strengths and weaknesses in the battle for air supremacy.

Features:
- Jump into the Cockpit – Fly more than 16 aircraft from both World Wars, including classic biplanes like the Sopwith Camel to the Messerschmitt BF109 and the Spitfire. Push the limits of secret prototypes such as the Bolchowitinow BI-3, Gloster Meteor fighter jets, and the Horten H IX, a forerunner of modern stealth bombers. 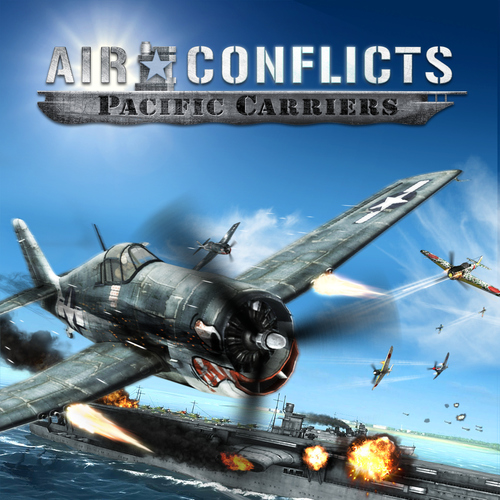 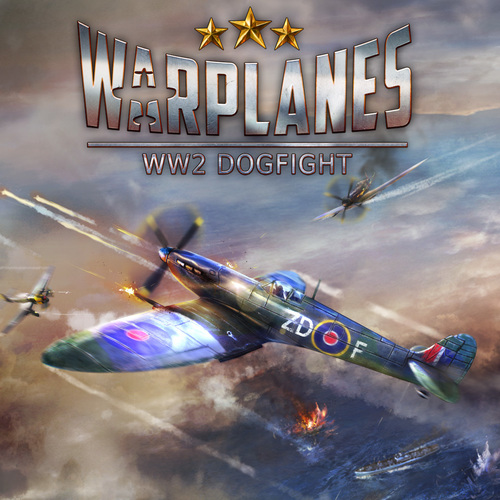 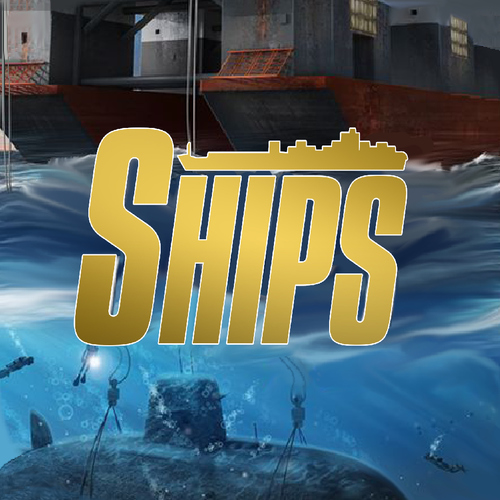 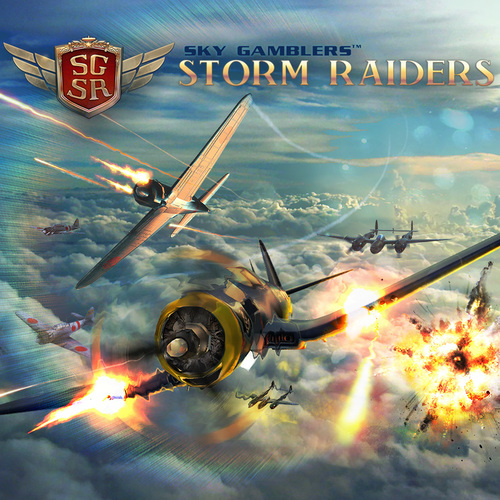 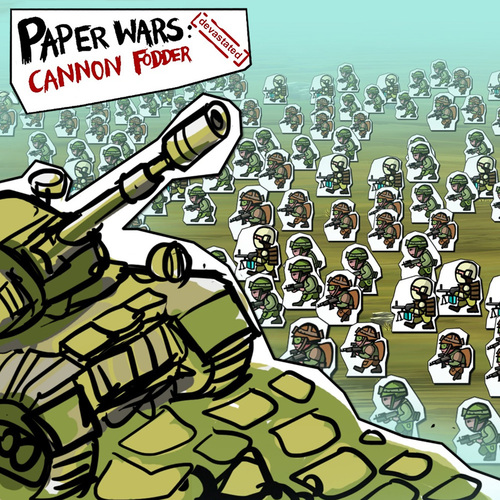