This downloadable content unlocks the Empress and Warrior as playable characters.

●Empress
The daughter of the Dragonblood Clan's chief. She bears the mark of the Astral Dragon, the Dragonscar, on her arm.

Through her contract with the Astral Dragon Atruum, the power of the dragon now resides in her arm, giving her numerous special powers.

In addition to her natural proficiency with swords, she can shoot fireballs from the Dragon Arm and turn it into a giant blade to deal heavy damage to enemies.

She can also turn the Dragon Arm into a makeshift wire to grab onto special hooks and swing.

●Warrior
A young man of the Dragonblood Clan. He bears the Dragonscar on his chest.

His contract with Atruum imbued his chest with the dragon's power, strengthening his body and giving him excellent defense.

By concentrating power into the Dragon Body, he can deploy an impregnable shield that protects nearby allies from harm and heals them over time.

He can also enter a berserk state, which enables him to use devastating new attacks and increases his attack power, but drastically lowers his defense. 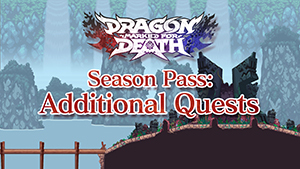 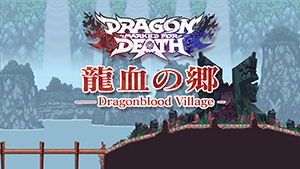 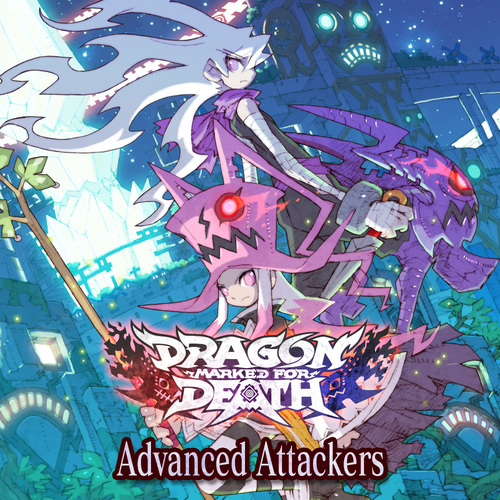 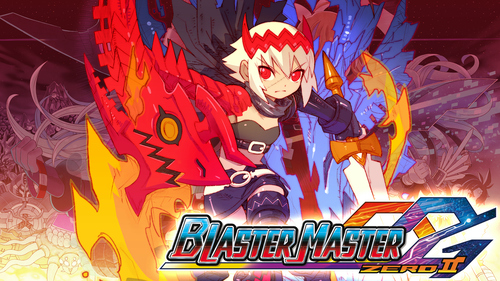 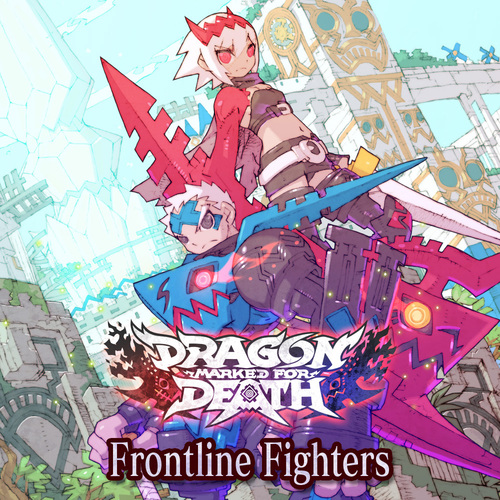